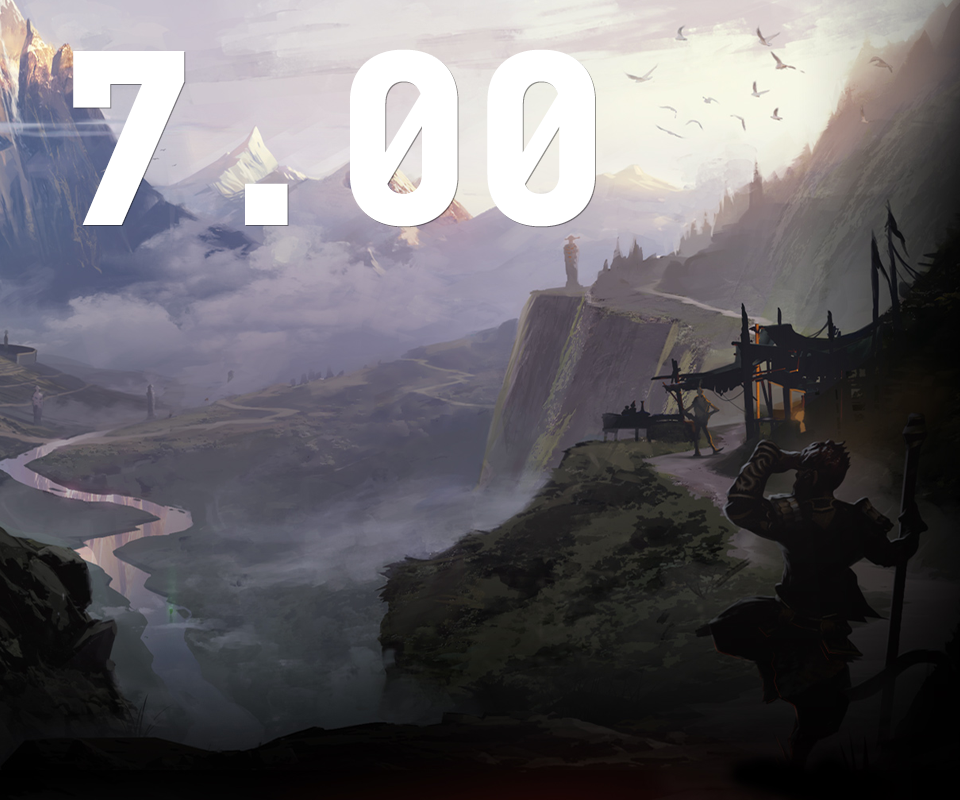 Lemme know if it’s good or not. I heard it has finally become like League of Legends. If it’s true, I’m soooo going to play Dota XD

people are saying its like lol only for that reason…hope u can understand now : 3

Dang, they haven’t had a major patch like this since this was on the WC3 engine I think…

Still staying with HotS. I have too much time with it to abandon