I’m going to sue them for using “Exodus” in the title.

I still have to finish the second.

This game looks absolutely nuts with RTX on. Holy pikachu!

This is what I got after 2 seconds of playing the game haha
Too bad the screenshot is compressed so it doesn’t look as pretty as in-game. 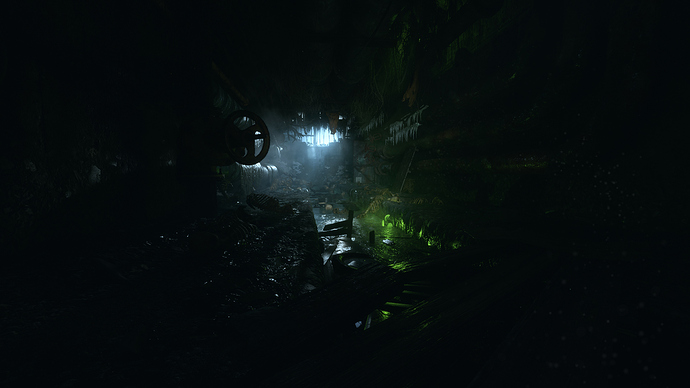 This is what I got after 2 seconds of playing the game haha
Too bad the screenshot is compressed so it doesn’t look as pretty as in-game. 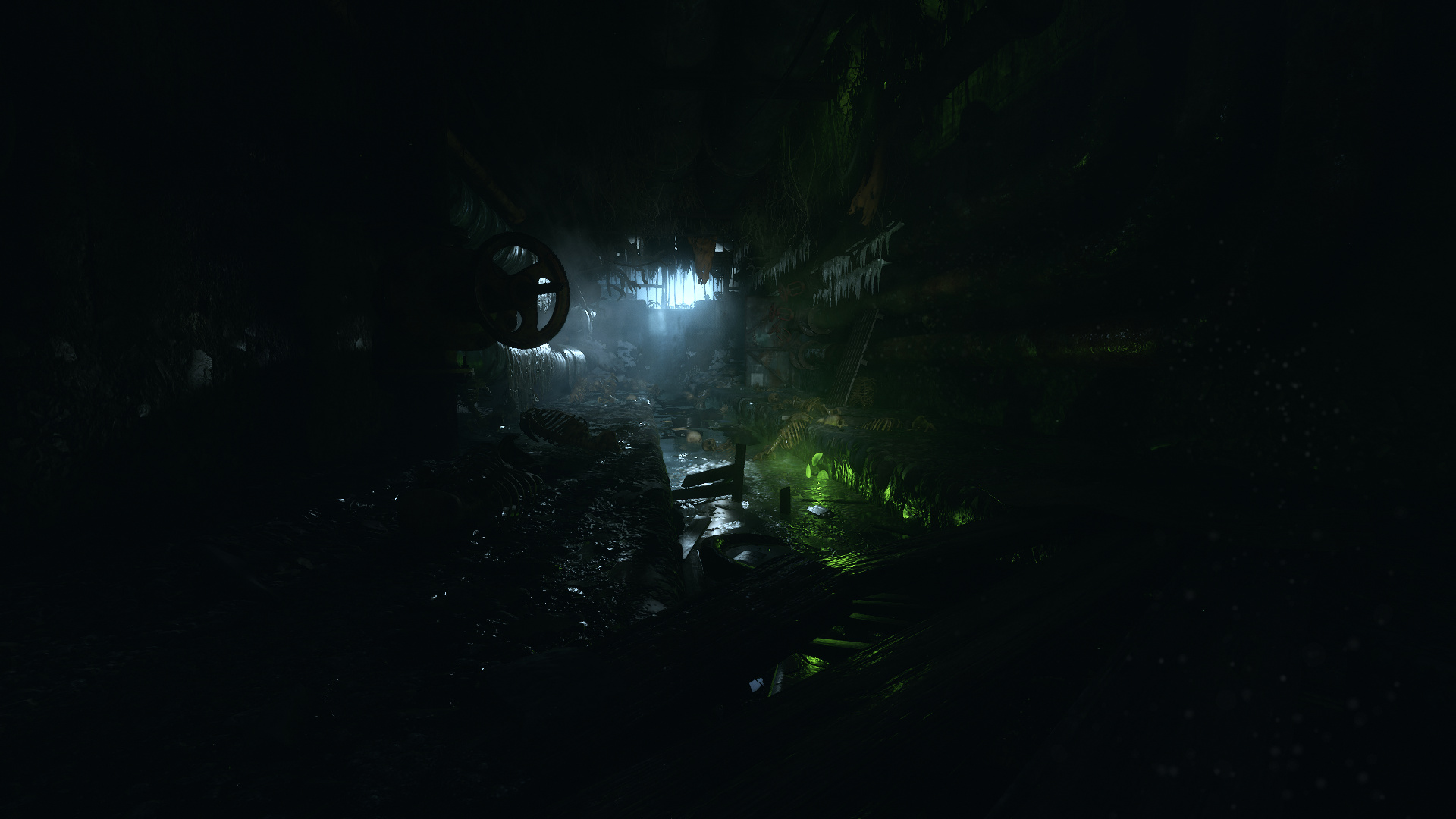 Change your steam screen shot settings to use png instead of jpg.

Not playing on steam. Playing it on xbox app or uhh xbox companion or uhhhhh xbox pass app? How the hell do they call their launcher?? Anyway, I can’t find any settings on how to change the format. It doesn’t matter though. Just wanted to show something in order to convince ya’ll to play the game. It’s pretty good so far. Classic Metro game.

Change your steam screen shot settings to use png instead of jpg.

I feel very dumb. You just changed my screenshot life

One thing before anyone starts playing any Metro game, including Exodus. DO NOT play this game with English VO. It’s absolute garbage. Switch it to Russian VO with English subs. It’s 9 million times better that way.

Me too. After hearing Garuda’s voice, I had to change.

After like 5 hours of playing the game, I uninstalled it. I find the game pretty but boring as hell. Lots of dialogues that are just plain boring. The gunplay, music are really good though.

“Metro Exodus’s Epic Games Store exclusivity is almost up, so if you’ve been waiting for it to launch on Steam, you’ll finally be able to start playing on February 15.”

I found it extremely boring and I loved the other 2 games. It’s pretty though.

It unlocks on my B-Day, Nice!

It is unlocked on Steam, people are not review bombing and it has a nice promotion sale. Worth the wait?

Pirated the gold edition to try it out and I am sad to say but this is not Metro. Okay, the game is hard and the ammo is scarce because I started on the highest difficulty and I am dying from one hit but that is not the problem. I stopped where I should go and find a carriage before crossing the bridge and I feel like I am the only character to do anything on that fcuking train. All I did since I launched the game is fetching things. And always alone. The open map looks great first but it is sooo empty. Or not empty but filled with another boring zombie type. I am not sure to continue it.

I returned it just for being standard euro jank. If you do continue, don’t spend money.