So I’ve been pretty quiet on here recently. The reason is I’ve been devoting a heap, OK I admit it, all of my time, to Elite Dangerous.

I’m not certain if I had a HOTAS last time I posted on here or not, but I invested in a HOTAS & have since trialed a dual joystick setup (using my previous joystick). I also purchased some MultiFunction Display Panels & modded them to remove the ugly Green LEDs. 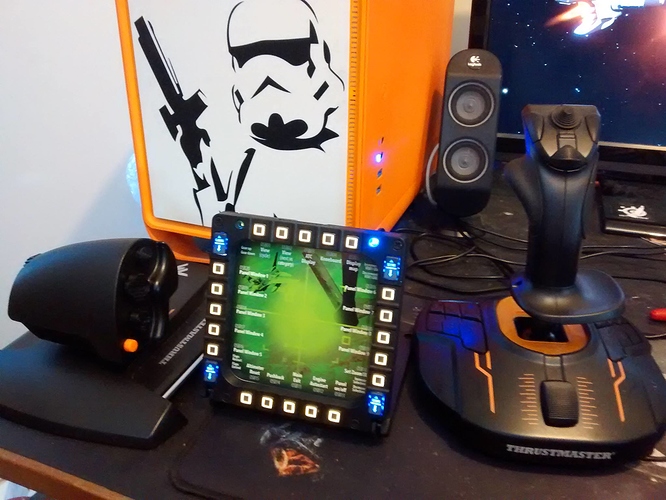 So I’m closing in on 600hrs in game, with 2 of the 3 categories (I don’t include Deathmatch) ticked off as Elite and the major Factions fully ranked up. I’ve made a billion credits & still have a veritable fleet of craft at my disposal, each with a specialised role. 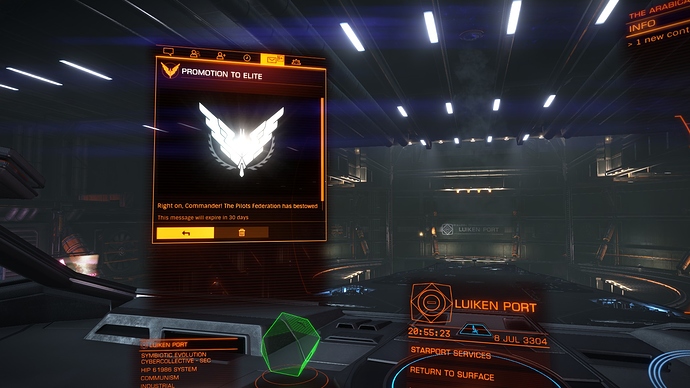 20180709085649_1.jpg1920×1080 366 KB
I’ve been on a solo exploration out into uncharted space, leaving my name emblazoned on systems & planets. On the return journey I tracked a route of neutron stars to provide a short cut “highway” for the next players wanting to go further past where I went. 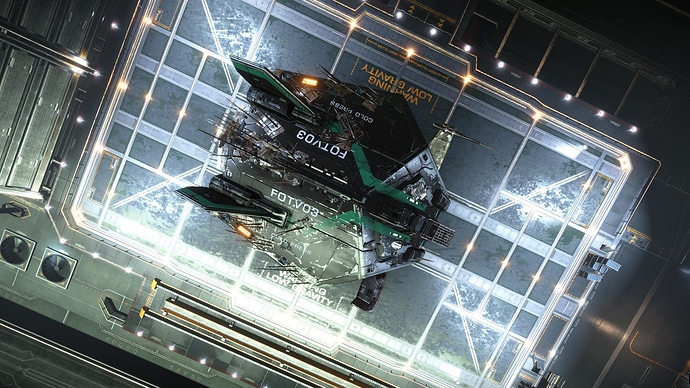 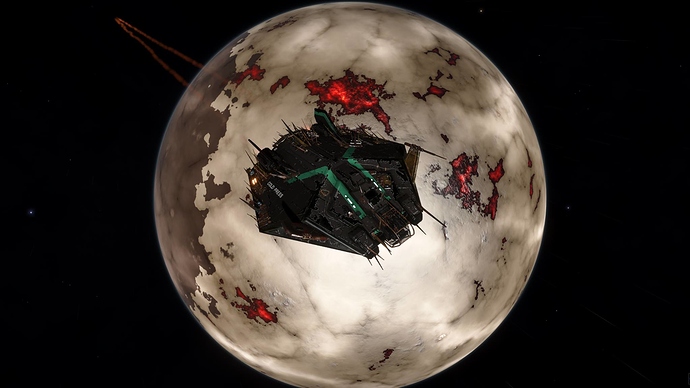 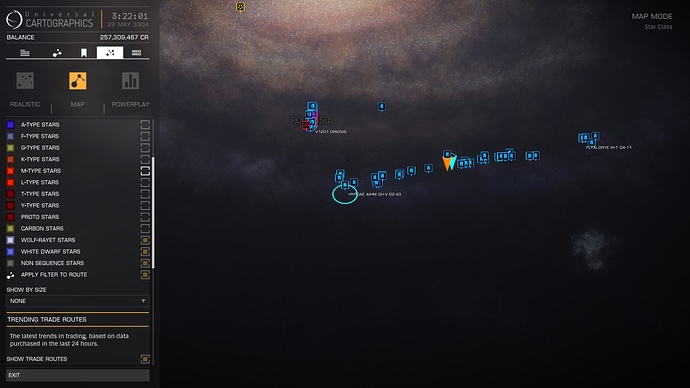 Also as something new for me, I started writing short stories based on my character & adventures in game.

There’s a saying about E:D “a mile wide, but an inch deep”, well, I’m proof you drown in an inch

I want to get into this game, but I feel like I’d lose myself in it too

I played the game few days ago and it’s sooooooooooooooooooooooo hard to do anything with the mouse. I guess I have to try it with the controller next time. Pretty game!