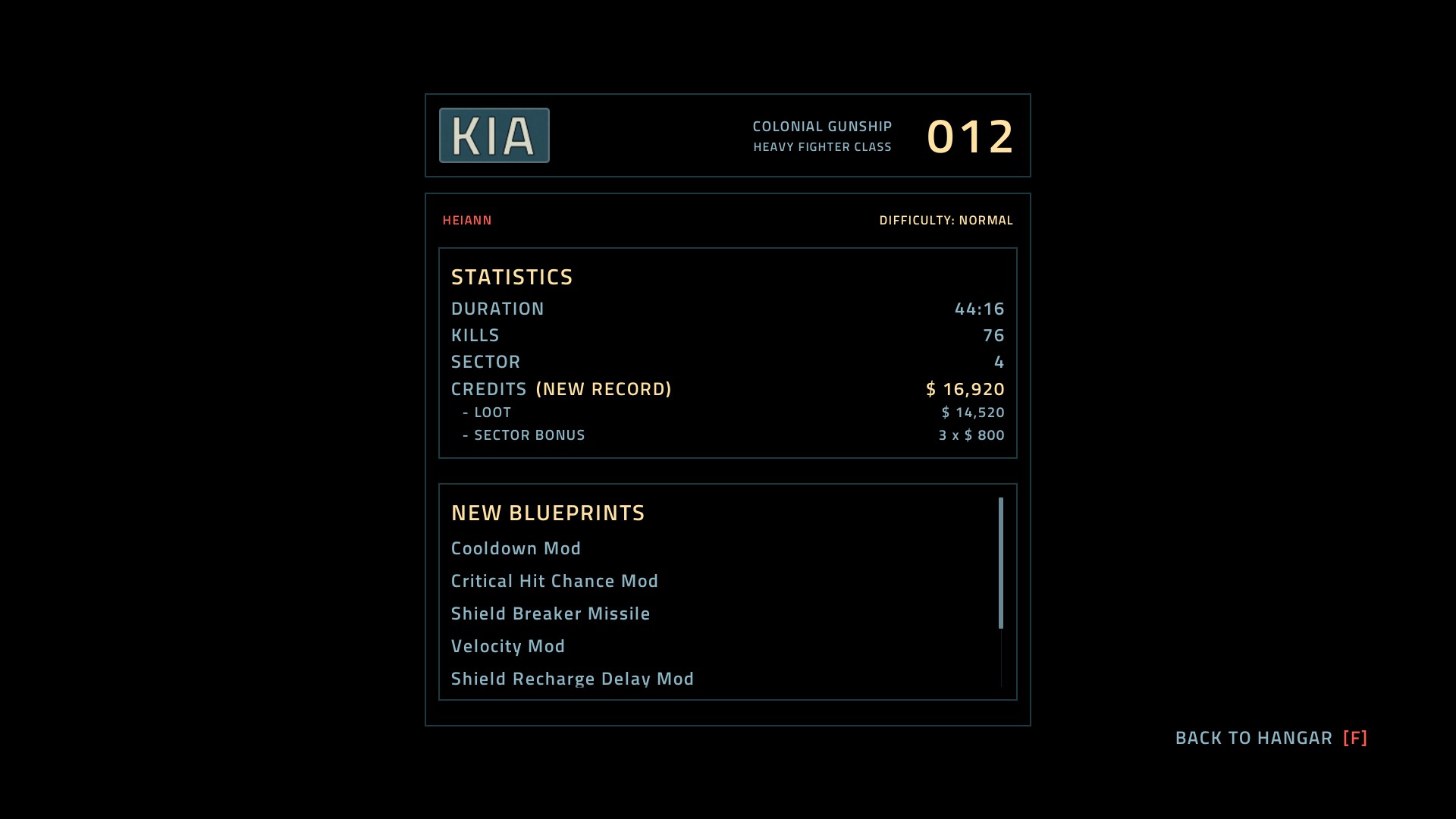 Furthest I’ve reached is 5. Almost got to 6 and got completely obliterated by an ancient because I was low on everything. I had to scramble out of the previous area because I was about to die and then I jumped to an ancient haha. Rough stuff! I love this game. Picks up a ton once you get to 4.

shiftysatchmo I told my story with the ancients to Katsuo some days ago. I managed to kill it…but that time I had no idea when they explode they create a fcuking big black hole. I went straight into it, wanted to collect my loot and epic rare glyph…Bad mistake.

buttstallion I’ve killed four. Got three glyphs, but the 4th I was wayyyy too close to when I killed it and got sucked in because I was out of energy to boost out. It was awesome hahaha

And I’m here sitting, watching and having no clue what a glyph is. And I’m pretty sure I won’t find out anytime soon because the stupid game keeps returning me to the previous sectors.

katsuo haha that has never happened to me. Are you going in the jump gates the wrong way or something?

shiftysatchmo i don’t knowwww. I just went to the jump gate, waited to the bar to fill and I jumped. Next thing I know, I went straight to the previous sector…

katsuo go in the front next time XD