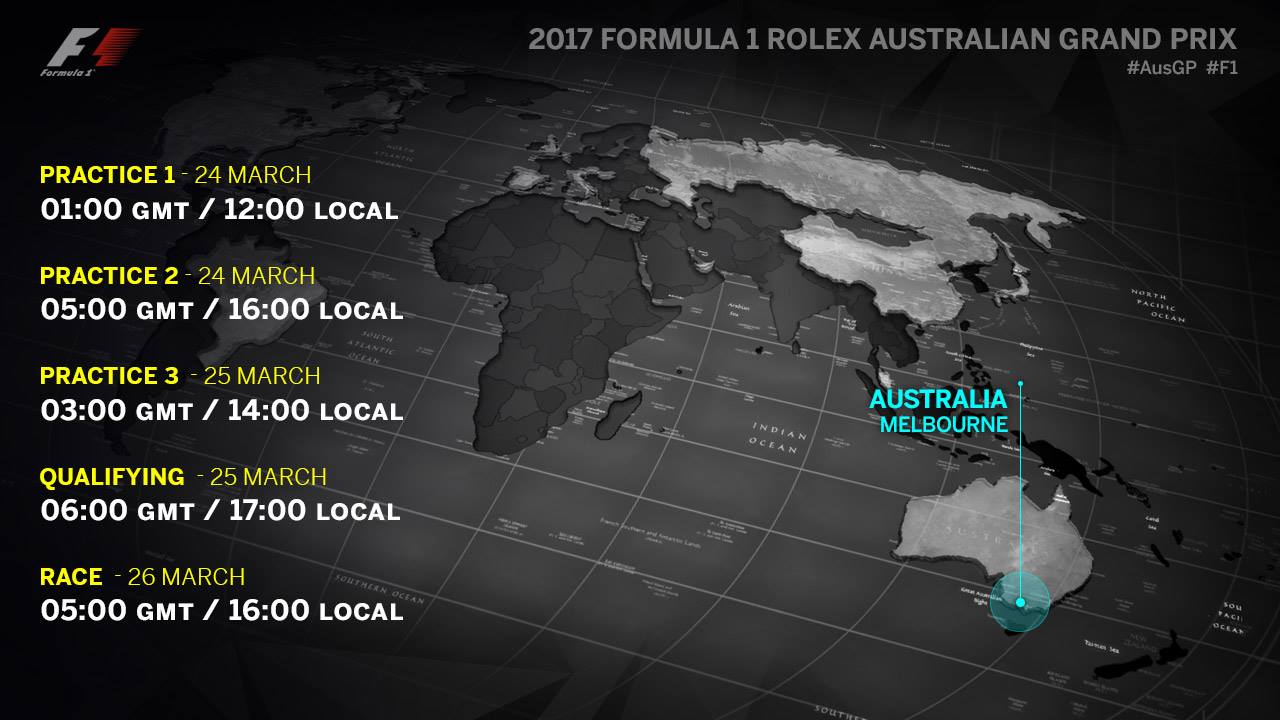 Mercedes already with a healthy gap after FP1

This was Fp1…and Mercedes is on ultrasoft tyres. Maybe Fp3 can tell us more before qualifying. I just wanted to see the cars finally

I’ll be in bed before FP2 as well. Was fun to see the new cars out there though. Hoping to see some surprises on the time sheet when I wake up.

Ferrari making a story of it in FP3. Gonna try to avoid spoilers in the morning and catch qualifying. Should be fun!

Interesting qualifying. Rai’s car is not okay. Red Bull is far away. 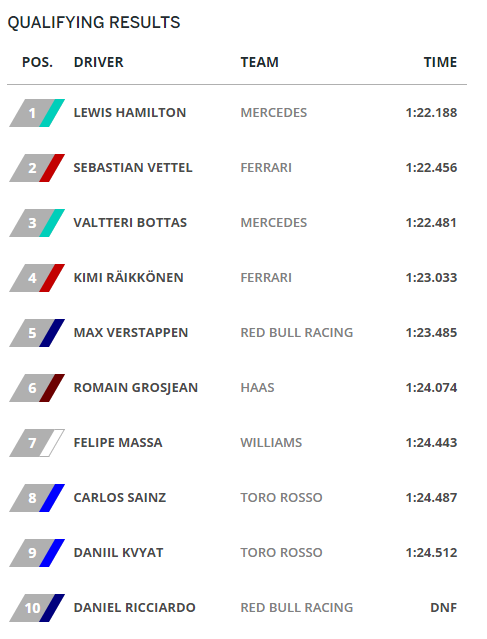 Honestly is going to be a “good” race for Red Bull if they both even finish. They’re even more off than their timings. Those cars are not stable at the moment. I wouldn’t be surprised to see both of them wander off during the race.

Glad Ferrari is right there in pace. Now it comes down to race management. Hope we get a 4-way race!

Cool to see Grosjean making a dent in Australia again.

Gonna be a mess of a race after the top 4 I think. Points are up for grabs for every team in my opinion. 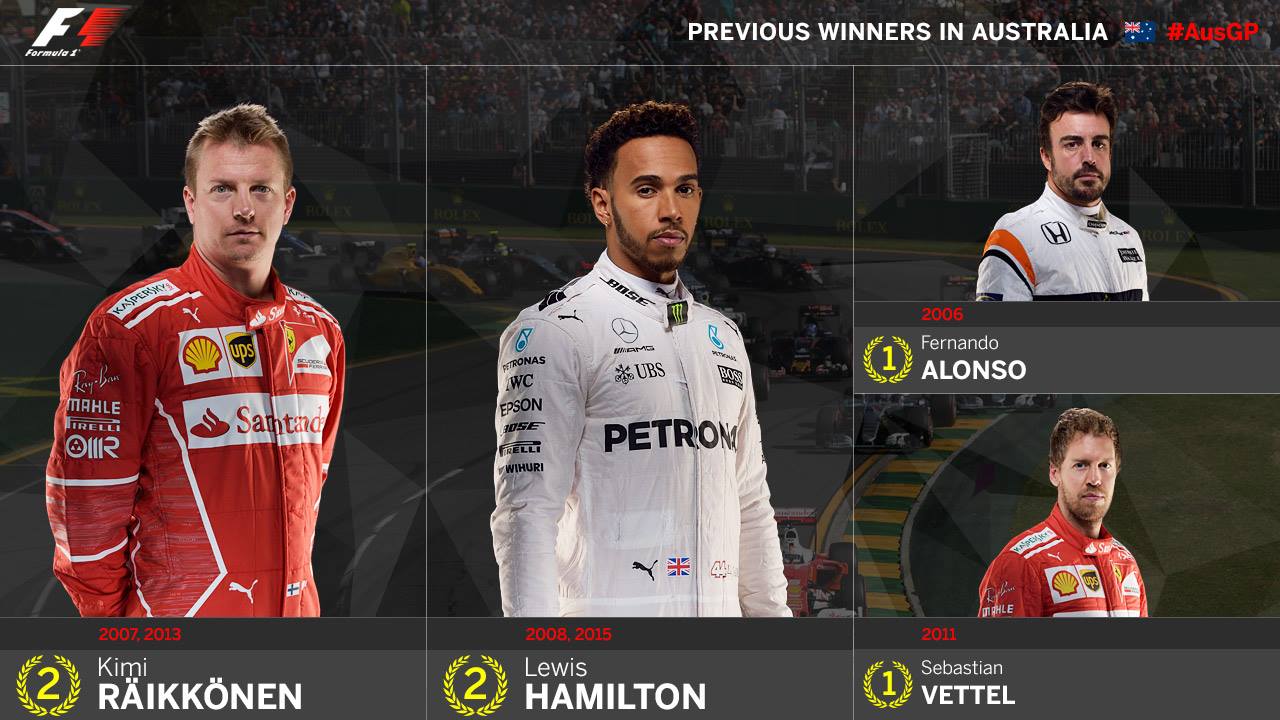 I don’t want to comment anything till everyone watched it

I don’t even go online if I don’t want spoilers so I always say its on the person who didnt watch yet!

I cracked a few cheap beers and stayed up for it. Glad I did!

-OVERCUT!
-Move of the race was Perez on lap 1. Brave move and underbraking.
-Red Bull (Max) had much much better pace than I could’ve imagined. They might be around a podium in a few races afterall.
-Stroll looks out of place.
-Heartbreaking day for HAAS.
-Hamilton doesn’t seem to enjoy having to compete again. Actually seeing people in his mirrors doesn’t seem to make him comfortable. He was on the radio all day.
-Just one race, but I think we got ourselves a season!

Pity I raise my comment after the Chinese GP, but Melbourne is an outliar in terms car performance. Something in it tends to give certain cars better performance or at least the flaw in the design of certain cars. Melbourne always turns up something strange.

That being said, I am happy someone will keep mercedez honest, now we need McLaren, Williams & Red Bull on the gearboxes of Ferrari and Merc.