2 races remaining. Who will win the championshit? Oh wait that decided. So who cares about the races? I want a 2003 brazilian gp again

I could drive around Interlagos all day in my sim game I like… And I do! Such a fun track.

20 minutes in FP1 and a Renault engine is blown.

I hope these guys go flat out no holds barred.

schlitty Really is a track that pays aggression and risk by giving lap time.

I always thought Timo Glock gave Hamilton the place, but perhaps a little more difficult for him than I initially thought. Not seen this footage before. Heart break for Massa though, so close he could taste it… not cool.

Wow, what a finish. GJ

I guess some of Hamilton’s Mercedes team got robbed at gunpoint last night leaving the track after FP2. Brazil gonna Brazil… The Formula One champion says one of his team members had a gun held to their head during the robbery in Sao Paulo, Brazil.

schlitty ButtStallion : Never saw any of it, 1am & 5am sessions. BUT Lewis binned it big time. What does quali grid look like? 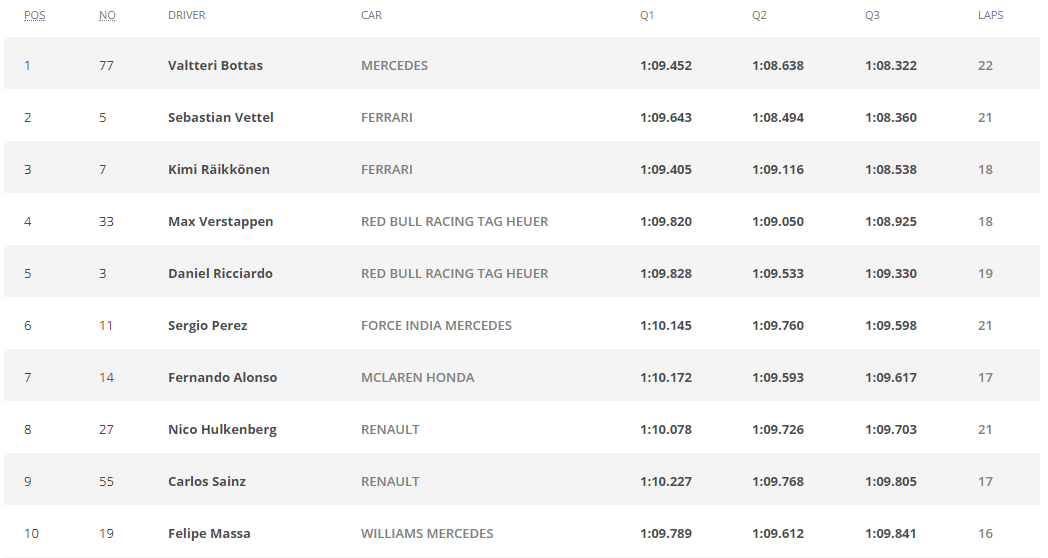 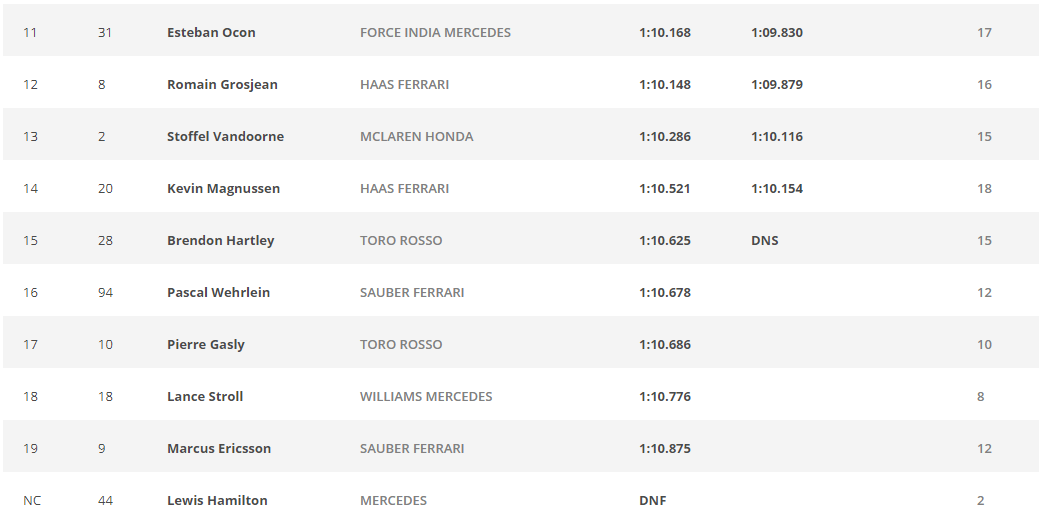 Top 5 six nice and close and do not think anyone will hold back. Do we think Max is still upset?

BTW for the fans, Lewis has DNF, behind his name… Should it not be DNQ?

trainsmash
Williams had to install a new set of gear to Stroll’s car because it failed in FP3 and they only managed to do it in time, because of Hamilton and a long red flag in Q1. After that I think he only did one fast lap.
Hartley, Gasly and Ricciardo already has a penalty. Ric and Hartley 10 pos, Gastly 25 pos penalty. So Alonso starts from the 3rd row, last time he did it, he drove a Ferrari

Well, Ham started the session, just not finished it 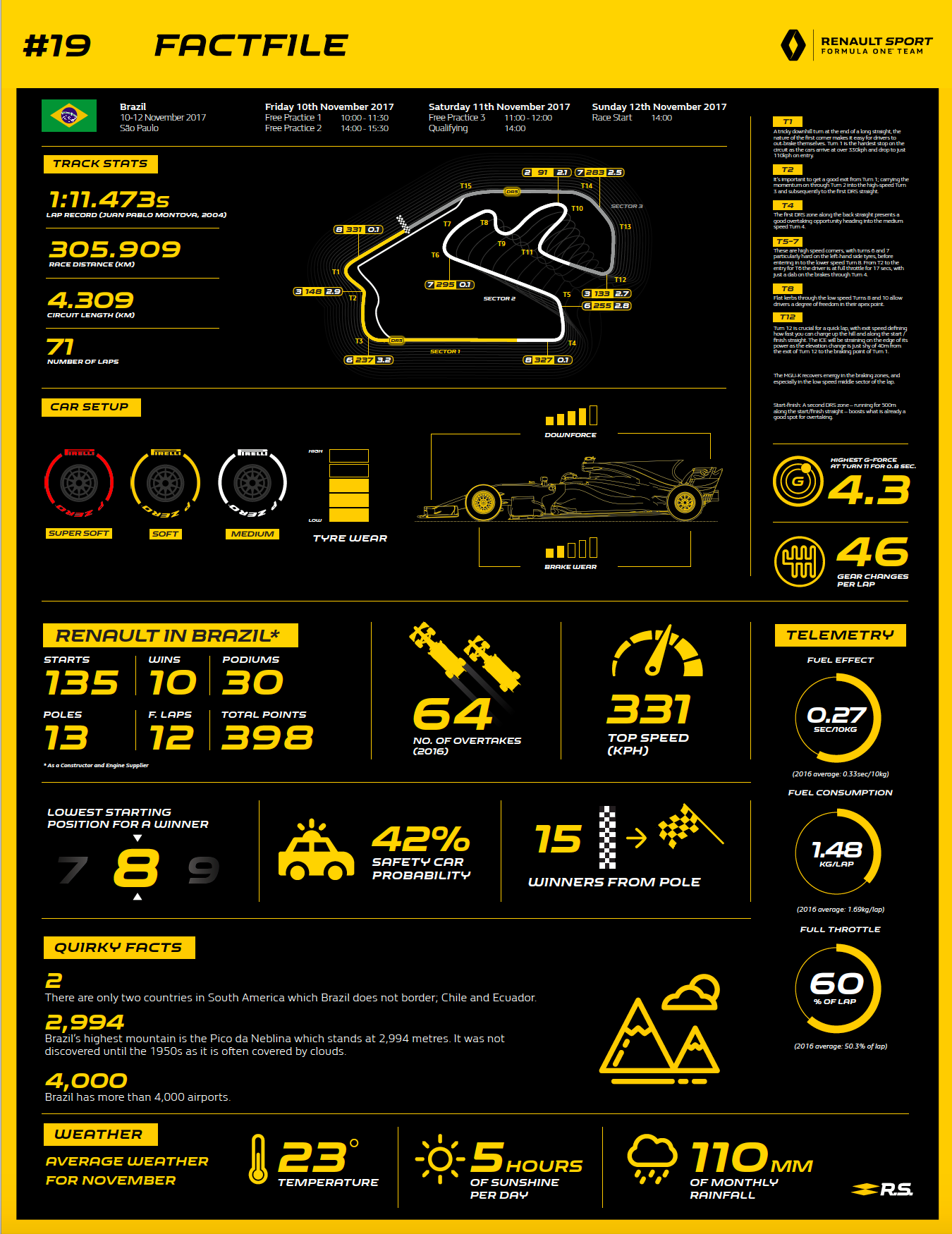 Caught the race from lap 31. A well controlled race by Vettel, made it look easy. Lewis given a new engine and told he could turn it up to
11. What racer doesn’t want to have that and I think he made it count.

Watching a few replays at the end, think Grosjean has reason to feel hard done by.

The two Finns just not quick enough to trouble anyone.