Another race weekend, no time to rest! 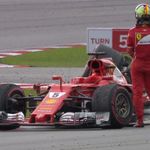 Ferrari are optimistic Sebastian Vettel's Malaysia GP gearbox can be used again and they can avoid a costly grid penalty at this weekend's Japanese GP.

Straight into another favourite immediately. Awesome. Great track with technical and flat out. A racers track to shine.

This is why Kimi version I is my favourite driver of all time. At his best for McLaren who could never give a championship car.

trainsmash Totally agree with you. That 2005-2006 McLaren was awesome, he should have win a championship with it. But the McLaren was too unpredictable and unreliable just as these last years

Yep. Reliability of those cars cost Hakkinnen and Raikonnen

And even that fortunate 2007 season, Kimi was epic in the Lotus after his return, i loved it. Maybe he is old now, but i will always love him. He was my second favourite after Hakkinen. The finns. But after them, i dont think i will be a Bottas fan, i like Max and Hülkenberg better

One from the new era and one from the previous. But i am very interested in Gastly and Giovinazzi as well.

Don’t rate Giovinazzi, pay to drive like Maldonado. Max is great, but I worry about him when he defends. Still believe he is going to have a massive shunt, imagine he was doing that to Kobayashi. Never end well.

The Hulk is the never will be champion, just can’t get a car that can show case his driving style. I believe if he can stay with Renault, this will change.

I think Bottas will surprise us. Hate to back a Frenchman, but Orcon got skill and Grosjean is a great talent in terms of skill too, passionate as well.

A Racers track as I previously posted. A track the gives you lap time the harder you push. This is my love for Suzuka. No fancy electronic, manual shifting on a unforgiving track. Suzuka at its best.

I get up early to watch FP2. Another terribly full wet practice without any action. Going back to sleep

That was some ridiculous speed. :o

Surprised they didn’t do it right back when they announced it, but Sainz will take Palmer’s seat after Japan. 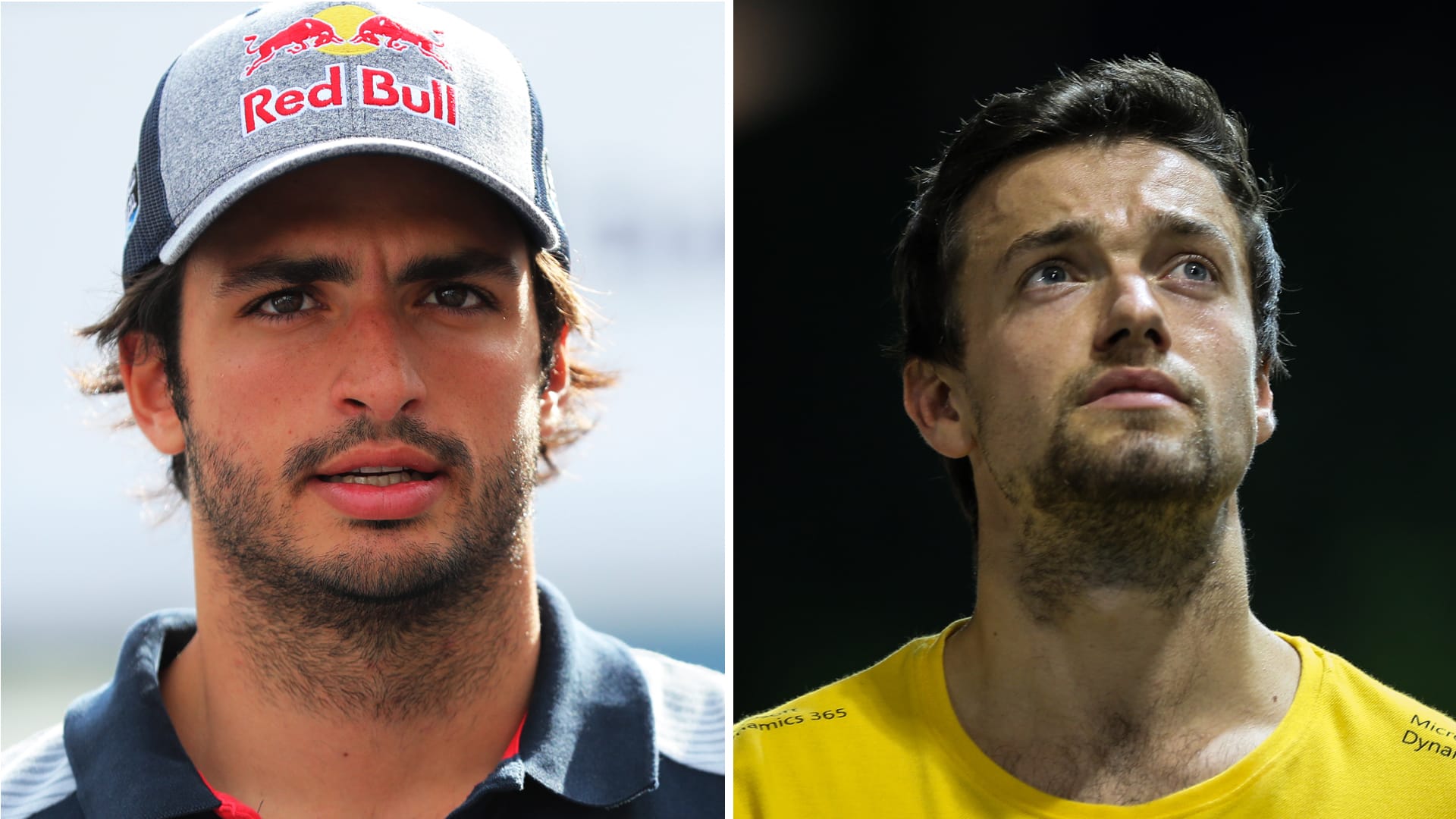 Sainz to replace Palmer at Renault from Austin

Kvyat will return for Toro Rosso alongside Gasly.

schlitty Hurts Palmer gone in this manner, when most of his misfortune was Renault unreliability.
ButtStallion Did you see who was on the side of Vettels helmet? A bit of a nod to Borderlands in my opinion.

trainsmash What do you mean? I didnt notice anything

Sad to see Ferrari’s change disappear again. Next year…
Great race for the RBs and Max again, if the car works, he beats Ricciardo every time.

Accidentally saw spoilers when I woke up before I had a chance to watch. >:(

Worst result I couldve imagine as far as wanted a competition. Oh well. Congrats to Hamilton, the fat lady is singing, its over.

This is a great video about the last 3 race

buttstallion check his helmet : i know it is not but cmon. 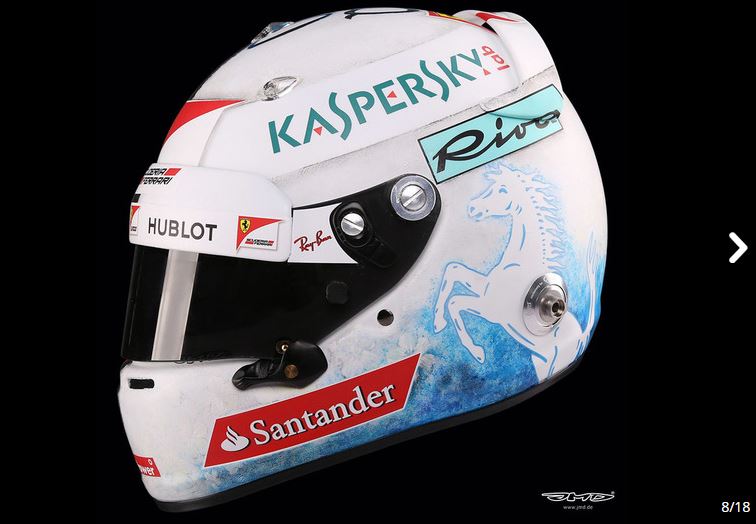 Hind site is wonderful and cheap from me. Not sure if I made a comment earlier in the season, that I suspected Ferrari will have engine issues this year.

Vettel swapped a Engine very early on this year and so did Kimi a little later (may be wrong with Kimi) and I thought to myself, they may need new bits later in the season. Do not believe I am quite correct, because a spark plug is really an unheard issue for me.

Sad though that the challenge seems to be over, However, Hamilton has not had his compliment of bad luck this year and two DNF’s change the game.

The deep dark for Vettel is his former Alma mater - Red Bull. How many points they take away from Ferrari until the curtain falls. Points they take from Merc is equally important, but the he won’t be focused on that.