Oh my, this will be interesting. Qualifying from 11 pm, race from 9 pm. And when will i drink?

Finally, some nice normal viewing hours for me though!

But two great passes towards the end.

Vettel threading that needle with blue flagged Vandoorne on the outside caught Bottas napping big time. Then Max with the bold move on the Iceman who was on ice with degraded tires on the final lap. Fun stuff.

Wish the championship points were closer but oh well.

The Mercedes cars must have some absurd turbulence behind them compared to the rest of the field. Kimi had Bottas beat for a good 10+ laps easily but it took that long before he was finally able to pass.

Bit harsh on Max considering he was forced off track and no penalties awarded for that. Other shenanigans also considered incidents, but Max called on it rapidly. Also feel there was no advantage because Kimi was absolutely limping. Oh well.

Clearly Ferrari’s are on the edge to keep pace with Mercs and clearly don’t have the stamina.

I know Bottas is new to team and really talented, but kinda not cutting the mustard at present, having said that Merc really should have pitted him when Max did stop 2.

Sainz’ effort once again overshadowed by others, but his drive in a new car was fantastic, this boy is every bit as good as max and possibly more skillful (i.e. same quality with less risk than Max). His pass on Perez just emphasizes his ability.

Max showing us why he is so exciting and we can only wonder what Ricciardo could have promised if not for his troubles.

Lastly, it was nice to watch a race at reasonable time hat required no sleep sacrifice on my part.

Watched F1 with a friend…because it was after 9 pm here. And monday is a holiday soooo we could do it. I am too drunk to comment on anything else, but way to go Kimi. Max is also epic, i like his style, but that was a clear corner cut. 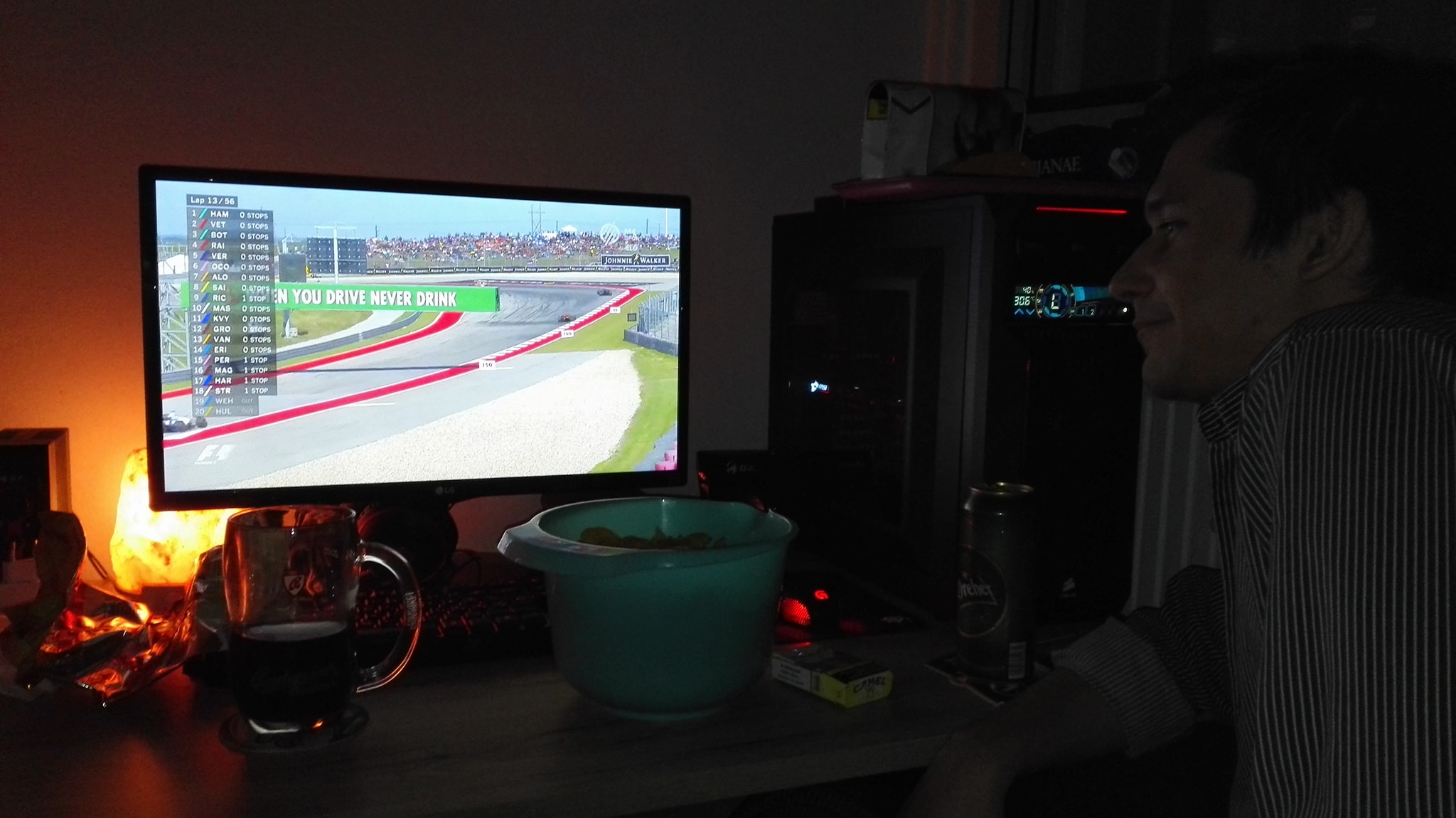 I think Max thought Kimi would leave him less space, but Kimi is a pro and left him enough room to do it within track limits… hence why I think he never really gained an advantage, but it is clear he left track.

A bit harsh still, but letter of the law is clear cut.

Not harping, but the inconsistency of FIA is terrible.
https://www.youtube.com/watch?v=i3kVcmVsM1I