I’ve added a couple more mods to Fallout 4 to help with other mods. The one mod, Achievements, I added because I didn’t realize it until a couple of days ago that I wasn’t gaining any Steam achievements while mods are active. This mod allows Steam achievements to activate even though you have modded the game. It kind of pisses me off because I think I missed out on a lot of achievements since starting to add mods. You have to have F4SE (Fallout 4 Script Enhancer) installed for this to work.

Another mod which has been a huge help was Visible Companion Affinity. Without this mod, you only knew that the companion liked, loved, disliked, or hated your actions. Now every time you earn affinity, it tells you how much and what percentage your companion is at with affinity. The affinity scale is 0-1100. 200, 500 (admires you), 750 and 1000 (idolizes you). So right now I have Piper at 106% or 1060 affinity. Strong is at a -22%. XD

I’ve also added a mod for settlement light brightness called Brighter Settlement Lights. There are some presets that you can choose from but I just went with the default. I couldn’t stand being in a settlement at night and not being about to see anything even though there are like 20 lights. Just a pet peeve that I fixed.

The other mods are to help with CBBE (Caliente’s Beautiful Body Enhancer). I was using CBBE presets but I wanted to try the Bodyslider. The issue with the Bodyslide is that you have to build all the armor and outfits to fit that specific settings. I had to get CBBE Every Armor Parts with Bodyslide. So I have all the outfits and some modified ones plus all the armor plus modified ones. I’m still having an issue even though I’ve built the armor to my body specs. My combat armor all fits perfect now on my female companions except for her left leg. It still looks sunken into her thigh. I’ll have to check into some more but everything looks pretty good otherwise.

Keep a close eye on achievements! Sometimes when they update the game, achievements needs to be updated also, kind like you have to do with F4SE. 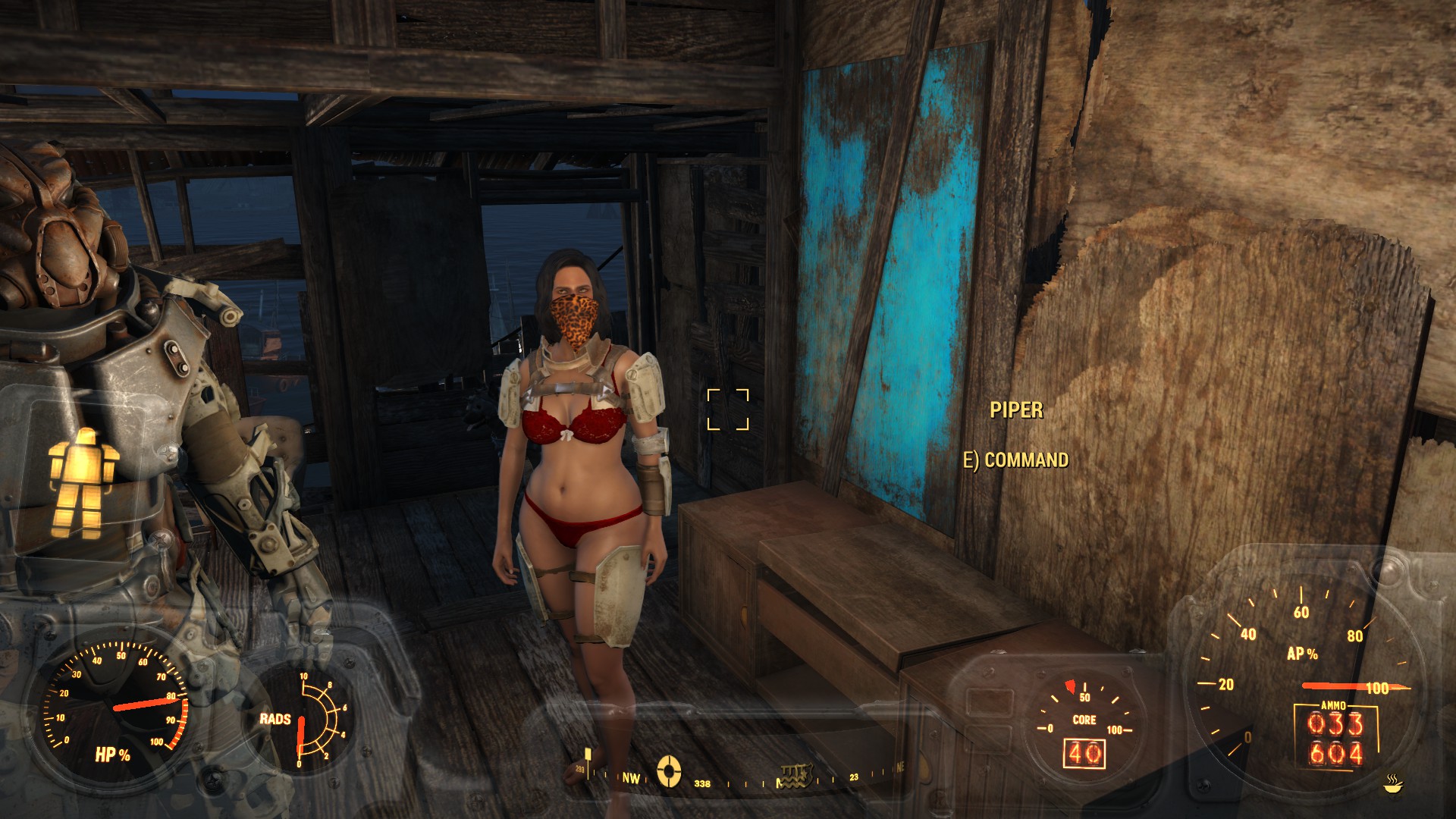 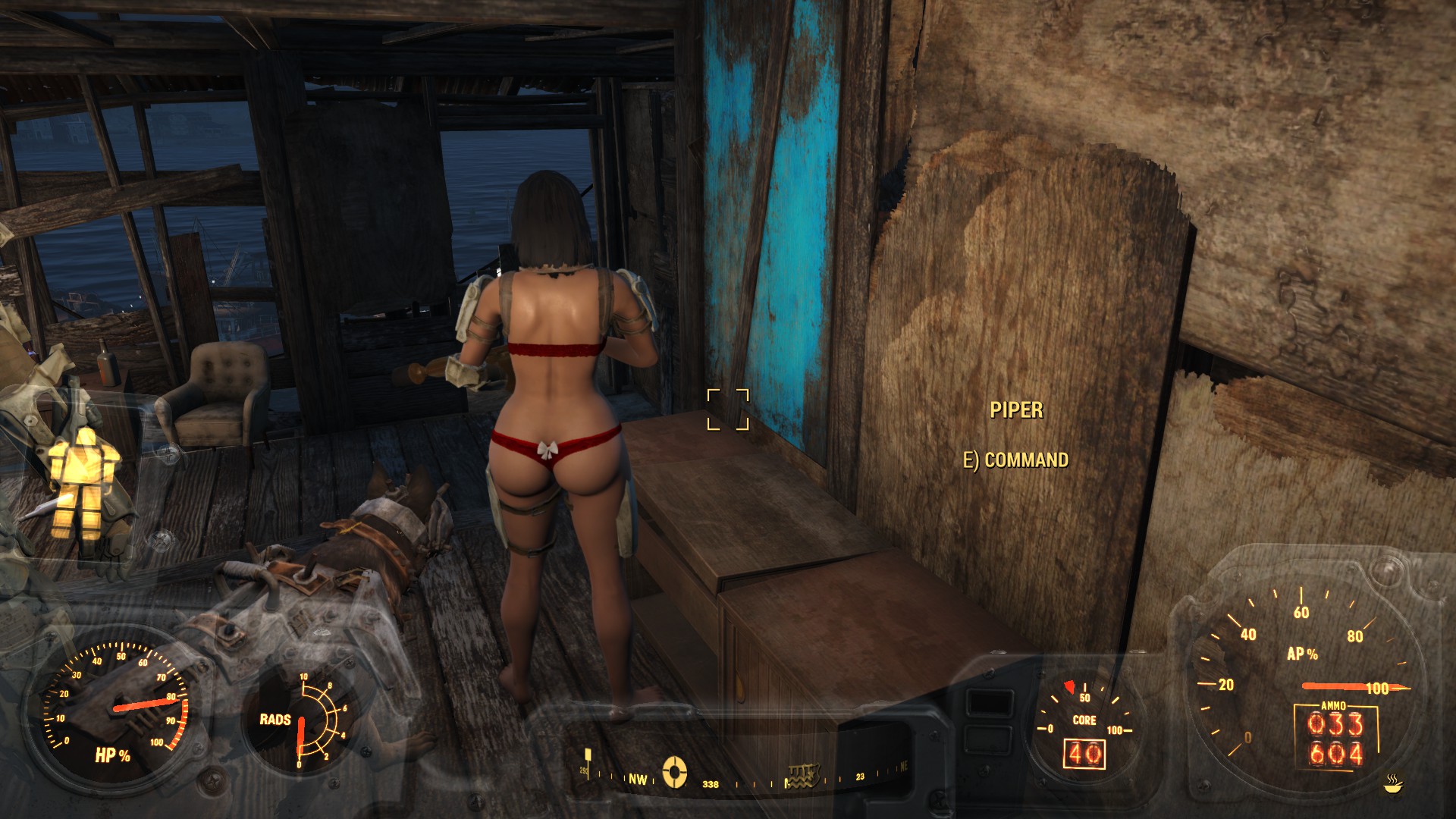 I was mistaken on which side the issue was happening. Maybe that’s why I wasn’t able to fix it. XD As you can see in the second picture, the right leg armor cuts through her leg.