Mmmm, a new Fire Emblem game. The combat looks really cool. You control little armies and can zoom in to see the animations.

I haven’t seen one yet. I’ll post videos eventually. 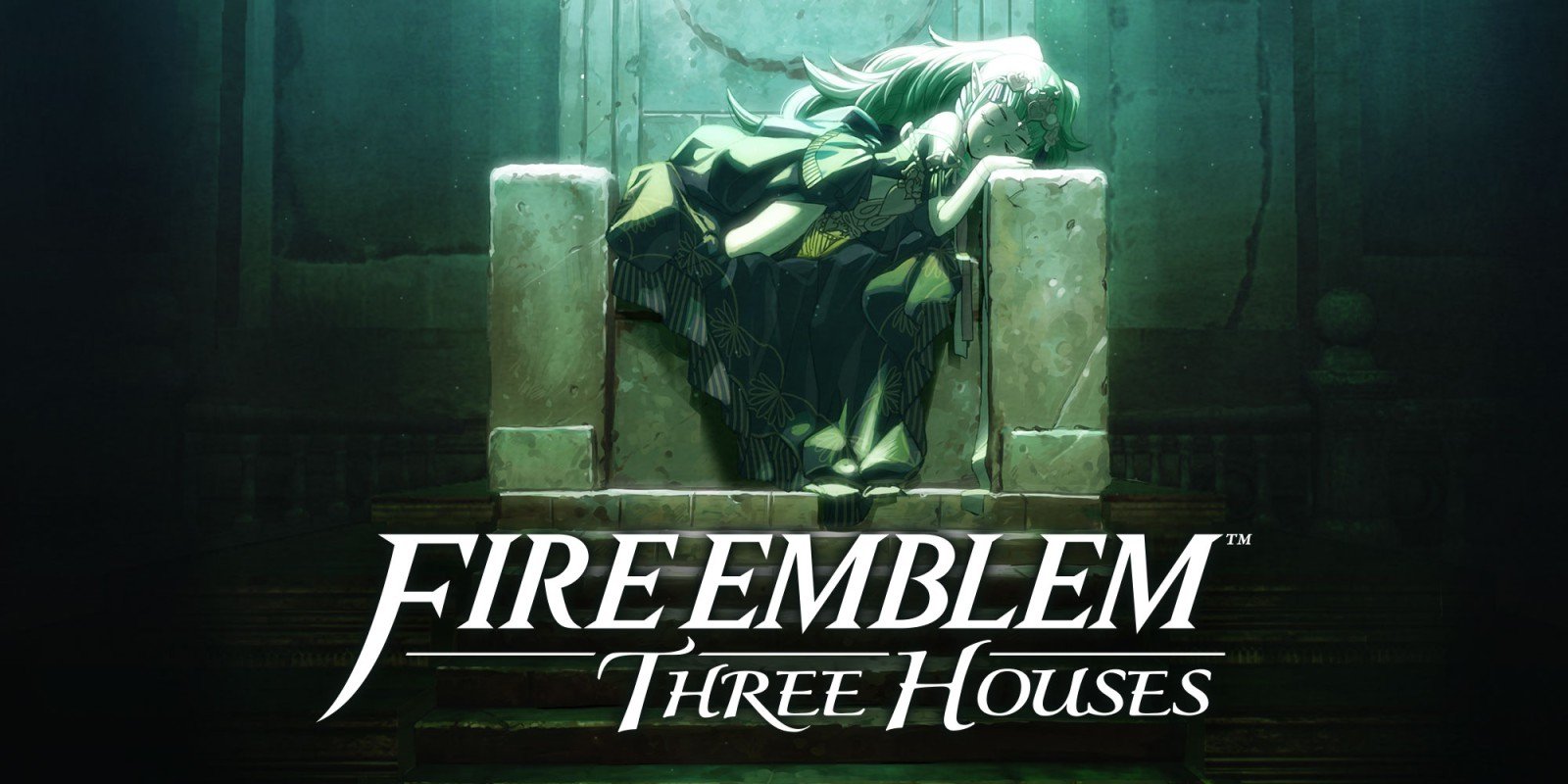 Fire Emblem: Three Houses is rated 'Mighty' after being reviewed by 49 critics, with an overall average score of 88. It's ranked in the top 2% of games and recommended by 91% of critics.

Probably getting this tomorrow mmmyup

Removed E3 2018 from the title so I could use this instead of making a new one.

Nah. Astral Chain will be better.

I tried. I played 20 hours. At first I thought the new stuff was fun. Teaching, cooking, building relationships, etc. It became such a slog though. You do all that more than the actual combat. It stops feeling like fire emblem almost completely. I would rather just go play the SNES one they released on Nintendo Online instead so that’s probably what I’ll do. Maybe I’ll come back to this somedayyyyy. For now, I keep taking breaks and trying again and I’m bored every time.

Nah. Astral Chain will be better.

You were right and I’m sorry

Is that the FE game that you tried to make me buy for about 5 months or so?

You’d probably still like it. You love relationship management games

I don’t even know what love relationship management means…

That’s why you don’t have a waifu

Thank god for that

I’ve never finished a single fire emblem game because I always play with perma death. Whenever I lose a character I like I just stop playing.

I have permadeath on this one and it’s so easy no one dies and even if they did it lets you rewind time.