Very rude. especially if you are more into sim racing and want a real Forza. Somehow they forgot they have that.

I mean, you can play the sim even now through game pass. They put Horizon on Steam mostly because its the popular Forza and more people would buy that instead of Motorsport. No way in hell I would give 70 euros for any of them considering they’re both almost 4 years old.

Dunno, I bought it for 14 euros + DLCs back before game pass was a thing

I’m waiting for a sale. I figure it will drop.

what is happening here

But yes, lego world is fun.

Hahahahah, I was like, what in the world is he posting

but to your credit, clicking on one of you links did send me down a you tube rabbit hole where I discovered some amazing drum covers.

Hahahahah, I was like, what in the world is he posting

but to your credit, clicking on one of you links did send me down a you tube rabbit hole where I discovered some amazing drum covers. 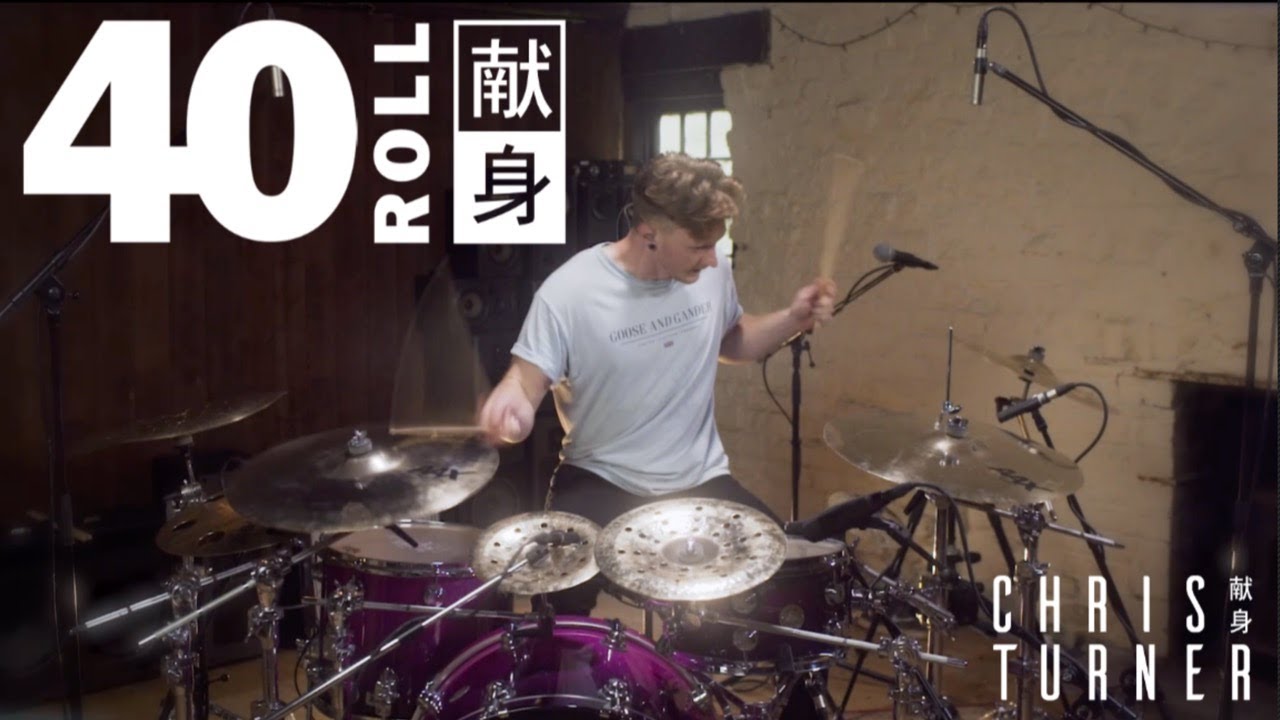 Here’s another amazing thing. Not a drum cover but amazing performance. He doesn’t use triggers and all of this was improvised.

I think I beat it. There’s no credits roll but I’ve completed everything except any mp stuff. They really packed this game full of content, highly recommended!

I got the game as it was on sale this weekend!

Wow, you are right gord0 this game is chock full of content. almost overwhelmingly so.

Reminds me of the Crew 2, with stunningly better graphics and without that stupid change into an airplane while driving mechanic.

I finally got out of tutorial mode, and properly rostered.

I have no idea what I’m doing.

I saw things I am apparently supposed to do for quests.
One said take a picture of an offroad vehicle. I took two pictures of my offroad buggy, and neither of them seemed to count for whatever this quest is. If I try to take pics of my jeeps, it says I’ve already taken pics of them. (which I have, in tutorial mode)
Then I get a message that said some live event was starting that was part of forzathon or something. Cool, I’ll join a live event. I basically followed the gps thing to it, then had no clue what to do, but drove around like a maniac following the gps for 10 minutes with ghosts of other people. The event ended, I got 60 forza points, and still never had a clue what I was doing. It was not a race,I know that.

I’m gonna go back to the story mode stuff I think, and single player, and not worry about multiplayer because that part is really fun.

Most events are self explanatory as most are races. I didn’t bother with the picture shit. Just busy-work.

I figured they would be. I figure I’ll get it. I think with that live event, it just popped up as soon as I got out of the tutorial, and I didn’t really get what was going on. It kept telling me to do things, but I couldn’t figure out what the point of it was more than anything. Was a bunch of people randomly drifting, randomly trying to break a speed limit, seemingly randomly going from point a to point b, but not racing each other.