me and felogen played a little bit together and died together a lot (specially me :P) it was really fun…map is really huge and that graphics my my!!! really didnt expected it from ubisoft. yah guys its that good. but vehicle and aim system is kinda weird. also that cover system is also really confusing. in crucial moment this kind of cover system is not that helpful…so apart from these flaws this game is good specially if u have friends to play with… sYnCroSis wanted to know how is the game so there u go 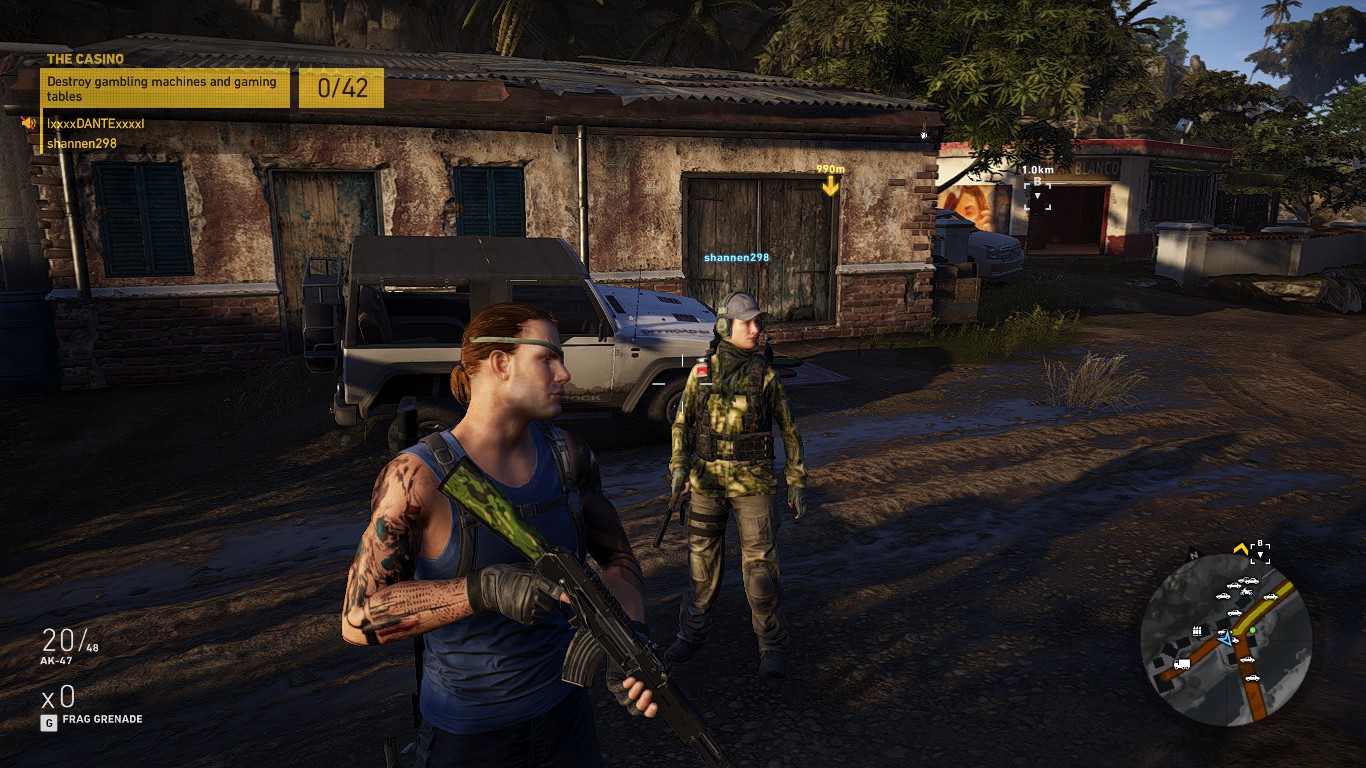 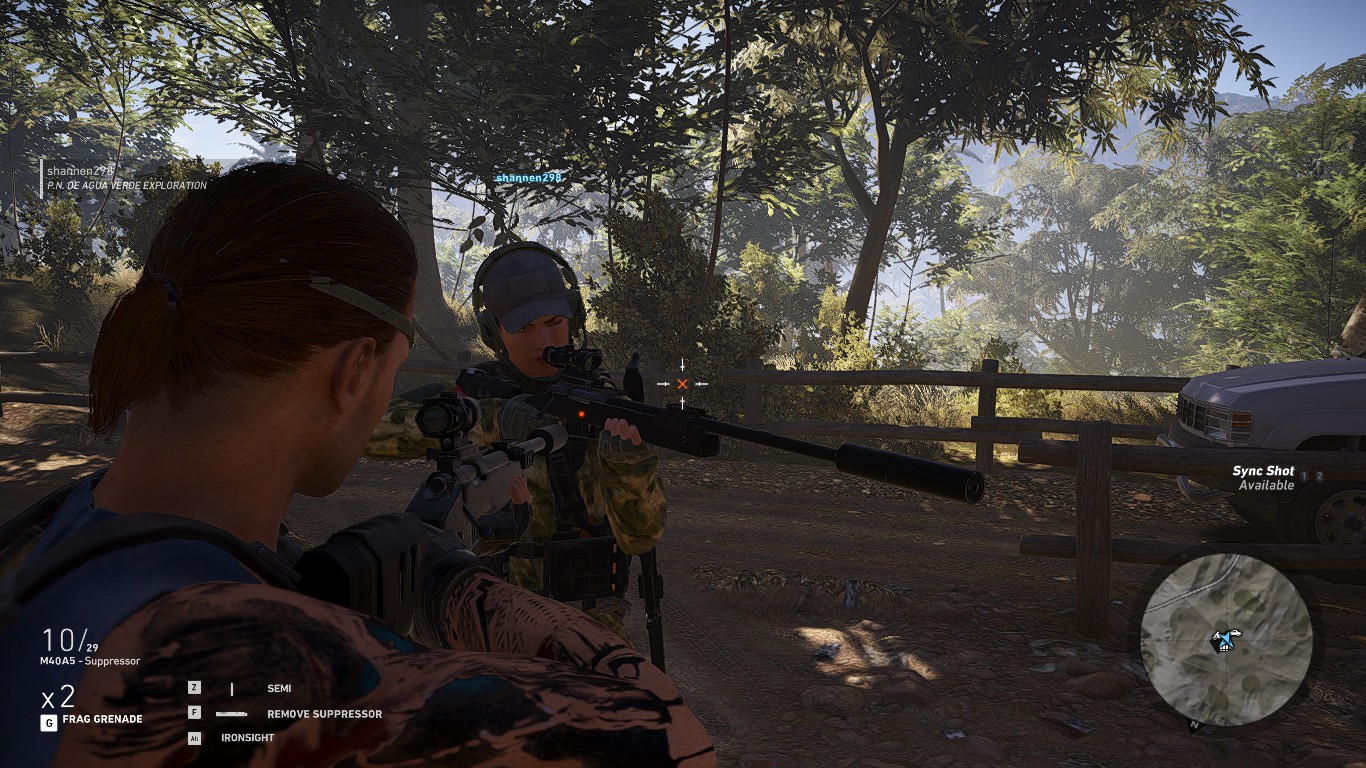 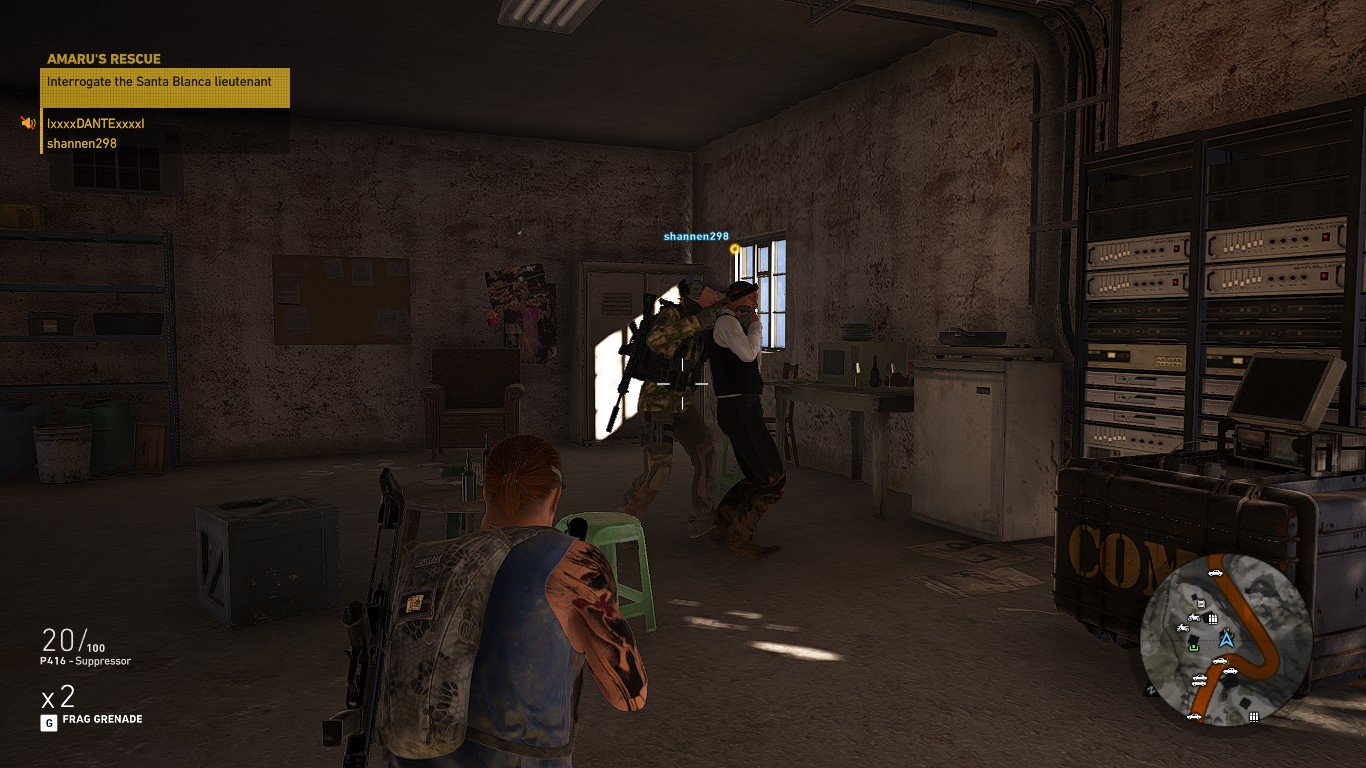 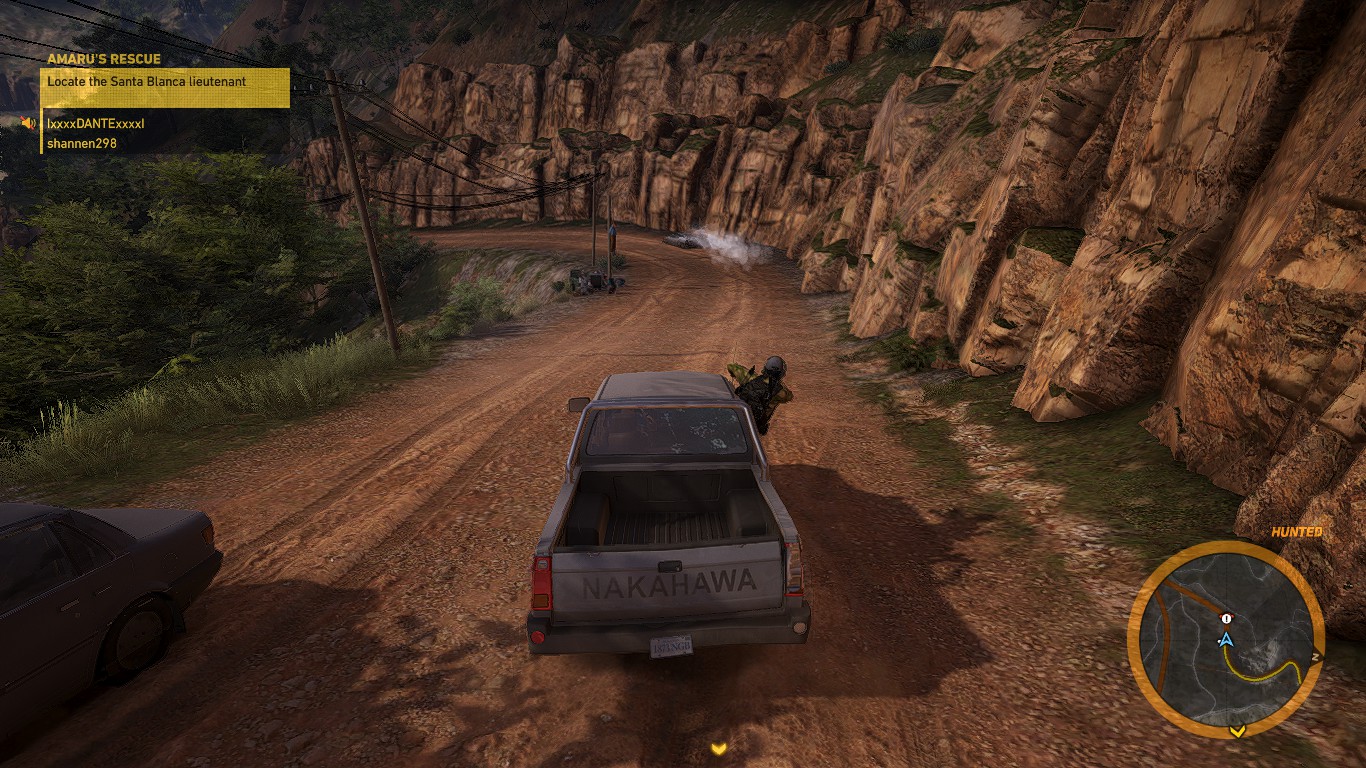 Ubisoft has great games and Wildlands is definitely a great game. Also, one small tip…don’t force yourself to cover. Go with stealth instead. You can pretty much clean a fort while being stealthy. I do agree on driving…It’s pure crap xD

Katsuo do we get better xp if we play on higher difficulty ?

DANTE As far as I know, you only get xp when you complete missions and when you mark enemies and kill enemies. Skill points can be obtained throughout the world. Whatever you do, just do the main missions to level up. Side missions respawn every few minutes so do them only if you don’t have enough resources to level up a skill. To answer your question, I don’t think you get any benefits from going on higher difficulty. You get less stupid AI if you go with high difficulty.

Don’t worry about XP - you top out at level 30 & levels are only there to unlock skills. Concentrate on getting gear, skill points & the bonus medals. The XP comes naturally.

Look for SgtT8ie on uPlay if you want to friend up.

Also biggest hint for the game - have fun & don’t take it seriously, the game starts to be a blow hard & if you’re having fun doing what you want it’ll lessen the annoyance.