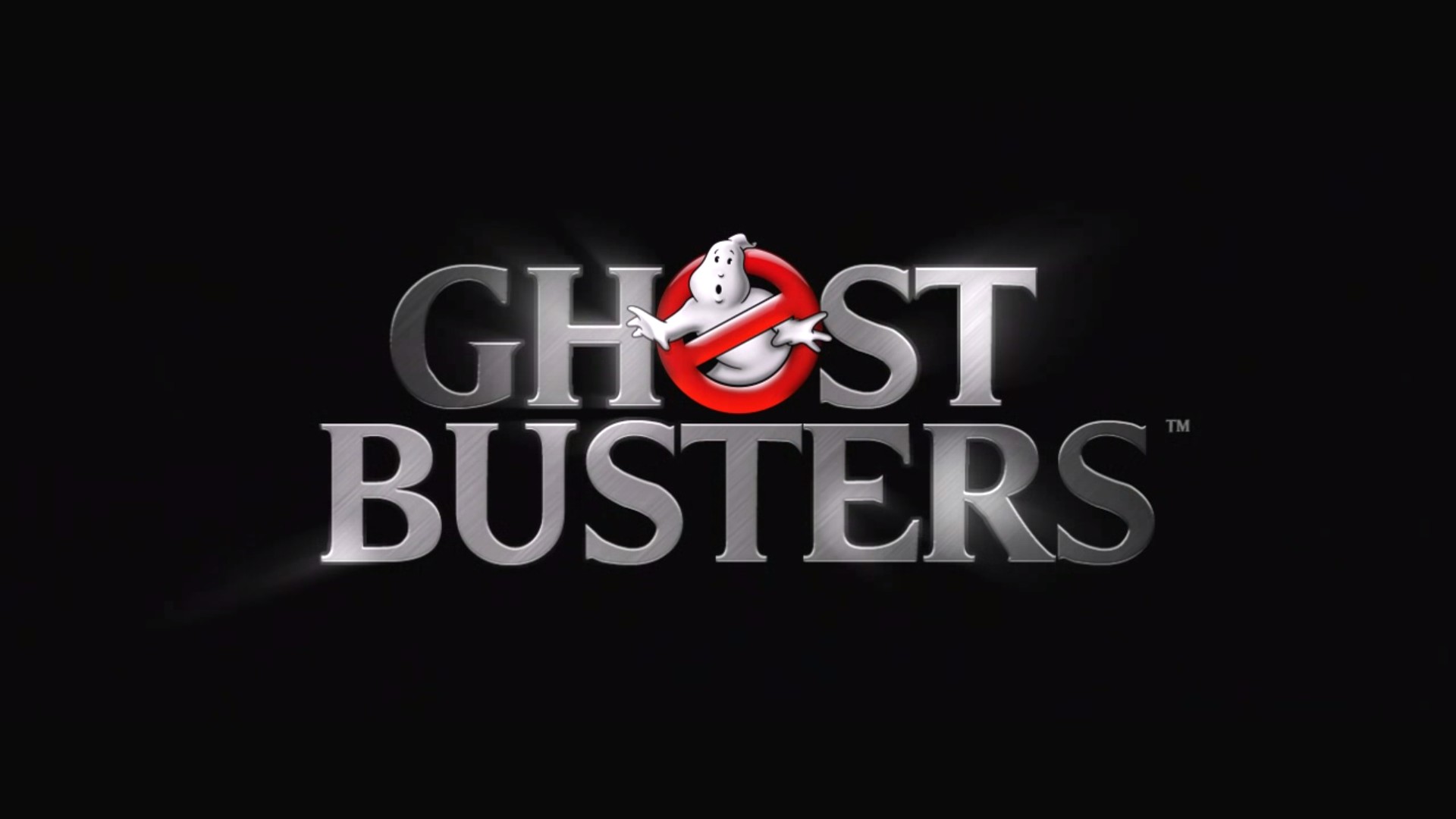 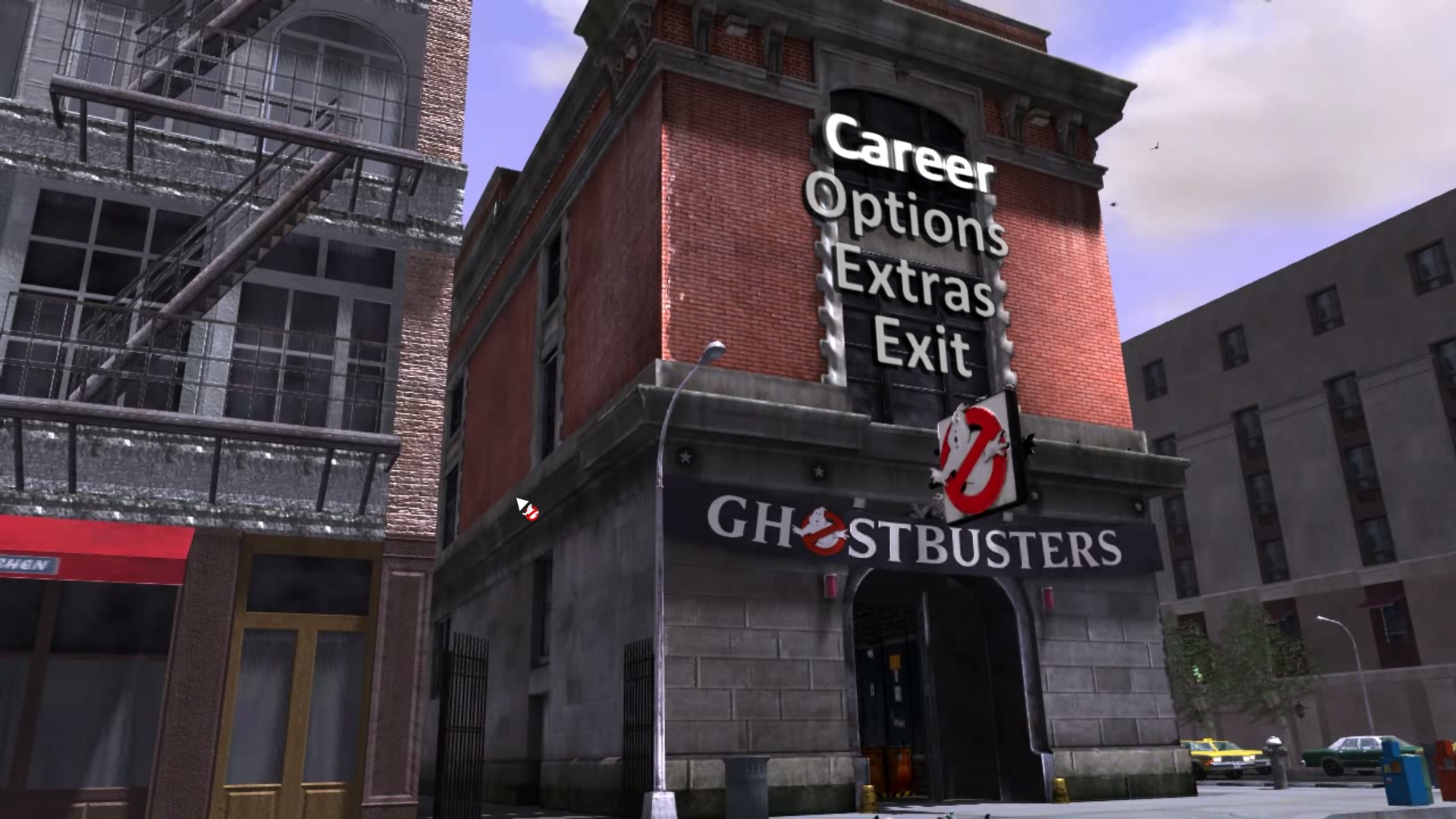 0_1472443367404_20160819140531_1.jpg1920×1080
So how should I rate a game that is 2 generations old? I can’t fairly compare it graphically to modern day releases, so instead I had a Google through the other games released in 2009 to find out what competed with it & whether or not I’d played them. Results are in & 2009 wasn’t a bad year for gaming (but what year is, honestly?), which is bad news for the GB’s. When you stack this game up against the likes of Assassin’s Creed 2, Batman: Arkham Asylum, Borderlands, WH40K: Dawn of War 2, Dragon’s Age: Origins etc. you can see that it has a pretty high standard to meet. And unlike some of those games in that list it has not aged well, both graphically & in terms of gameplay. The intervening 7 years have not been kind to the game, so what hope is there to entice a player to open their backlog vault and spent their time? Well, actually there are a number of reasons to give it the benefit of the doubt. 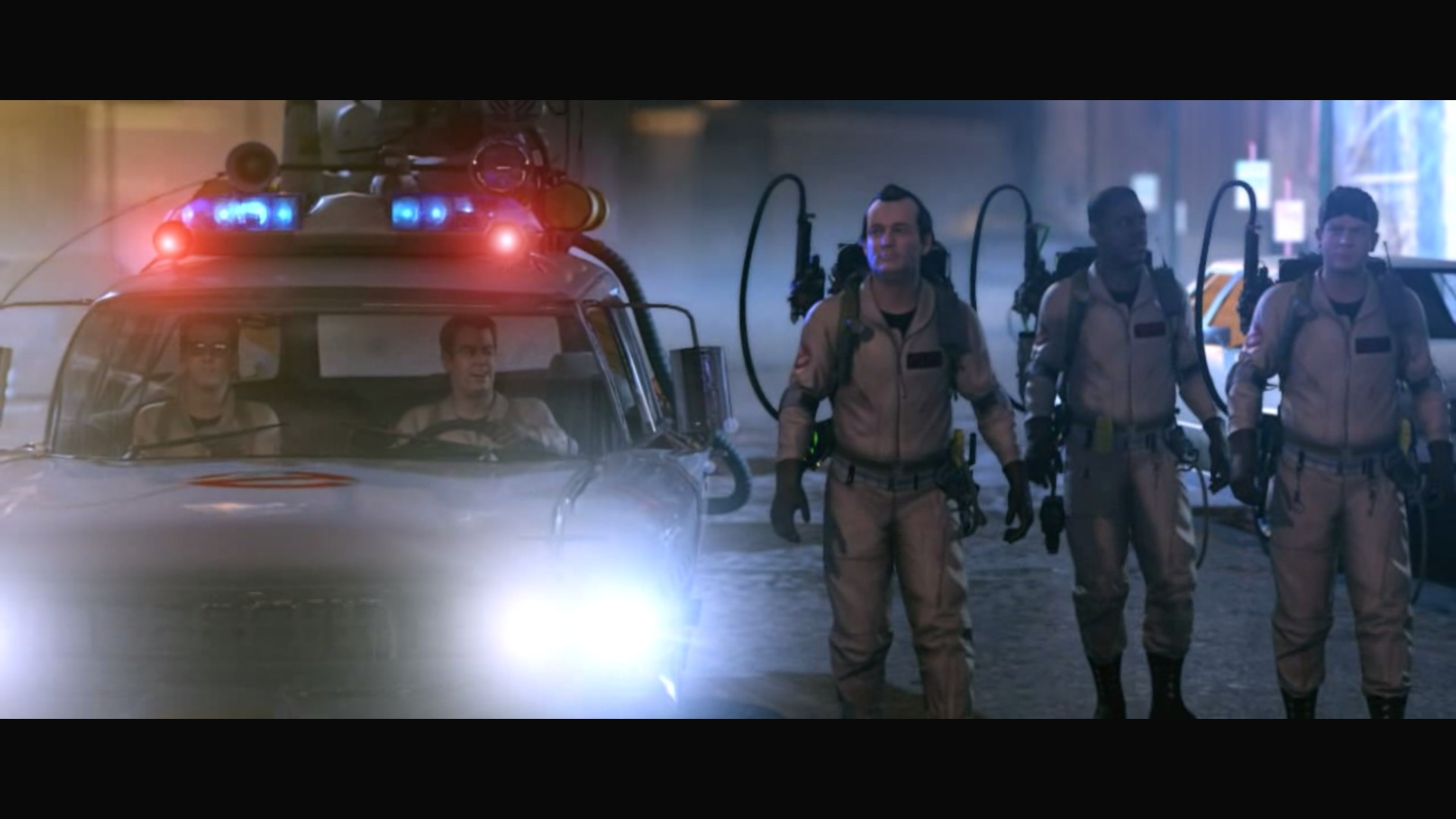 0_1472443137677_20160819153201_1.jpg1920×1080
The premise of the game is pretty straight forward and simple. The Ghostbusters are short staffed after the 2nd movie and have hired you, “the Rookie”, to help assist with their busting endeavors. A new spike in paranormal activity hints at the re-emergence of the old Foe, Gozer the Gozerian. Throughout the game you get to visit several of New York & the Ghostbuster’s franchise staple locations, like the Hotel Sedgewick & the Natural History Museum. You also get to cross over into the Ghost world in a couple of places as well. 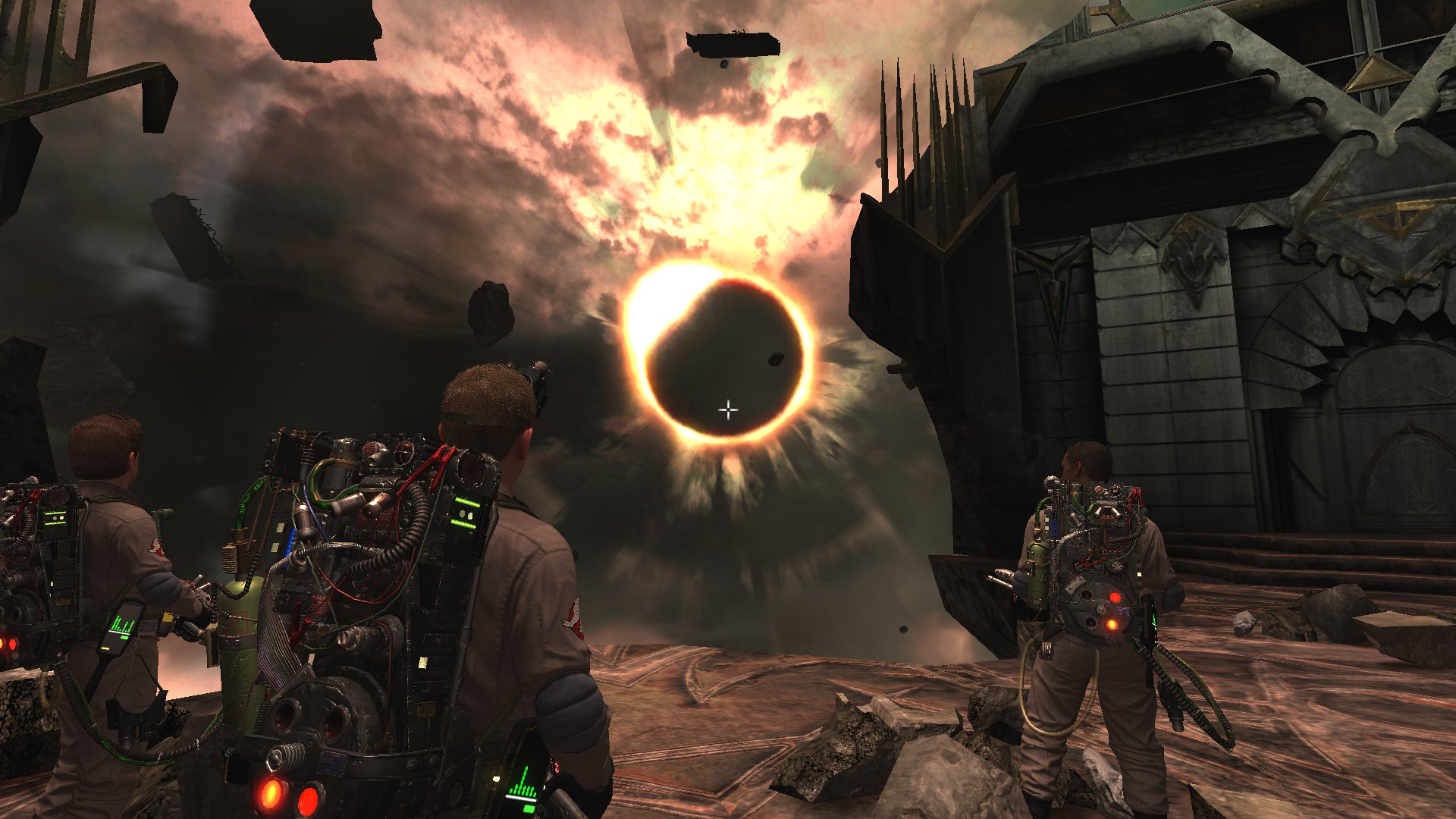 0_1472443197153_20160826153059_1.jpg1920×1080
While the plot is silly and implausible, it fits perfectly with in the established Ghostbusters Universe. This game had been labelled as the unofficial 3rd movie and I would endorse that summary. It’s full to the brim with pseudo-science and paranormal jargon that flows from the characters and the glossary descriptions flawlessly. You may not understand what they’re saying, but you definitely don’t doubt that they, themselves understand it. And that is what has to be my highlight of the game. It is so completely grounded in its own Universe and it doesn’t try to explain the rules or differences between their world and the real world. Why? Because that’s what the movies were for, there’s no introductions needed here because the game expects you to have watched the movies first, this is beautiful as there’s no wasted time. It gives the game this enormous comforting sense of familiarity, because it treats the source material with such respect. 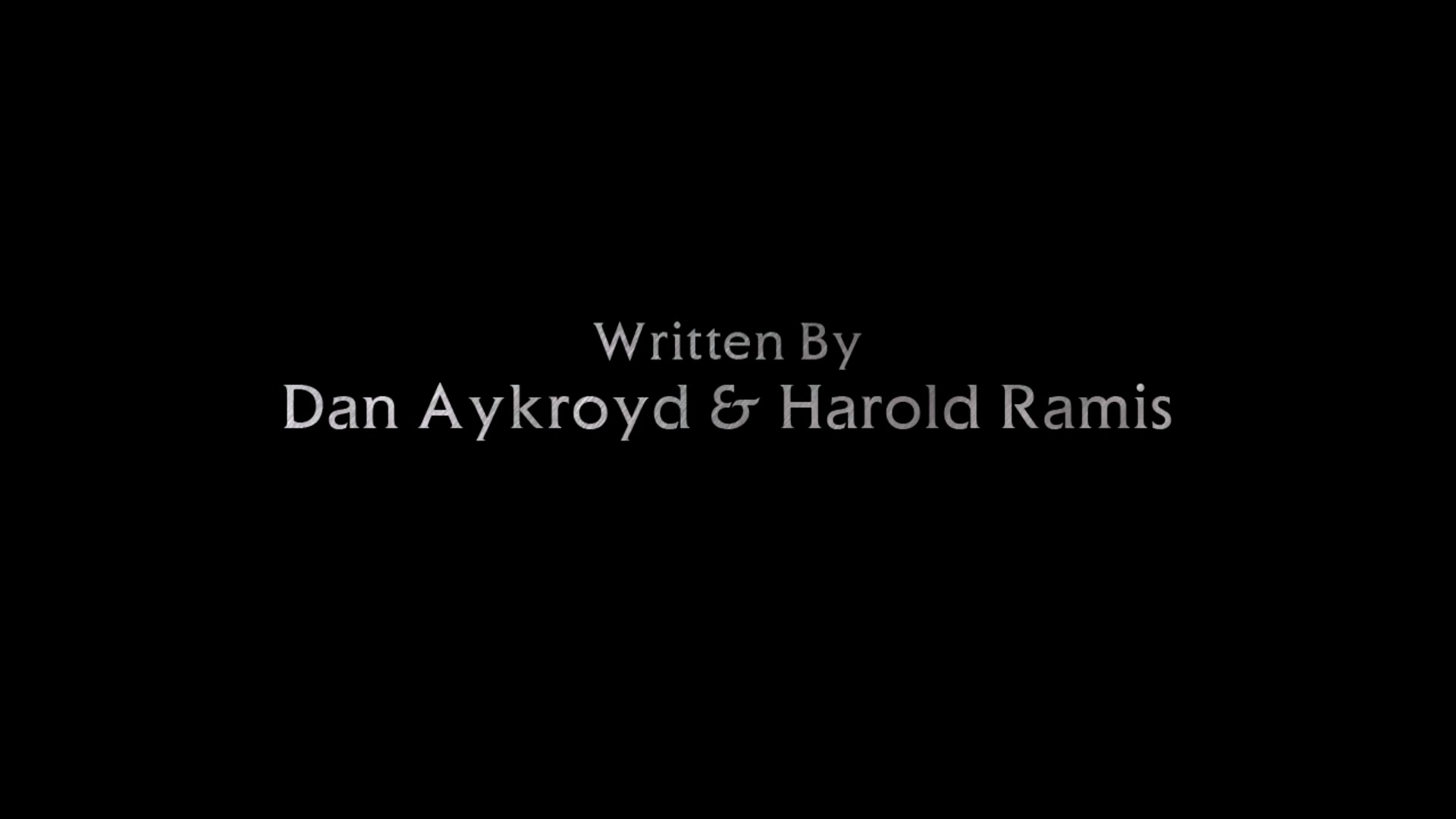 0_1472443060104_20160819141003_1.jpg1920×1080
The dialogue and story were written by Aykroyd and Ramis and is perfect; it takes their frenetic scatter-gun style of comedy and transposes it well to the smaller screen. If a joke falls flat, and they often do, another one will be along almost immediately to keep the pacing up. The characters are larger than life, the dialogue on point and the cast returns to pay homage to the films that we love. There are references to the movies everywhere and the first time you hear Janine or Walter Peck talk, you can’t help but dredge their character back out of your memories. Overall the cast and voice acting in the game has to be one of the best examples of the craft done right. Regardless of how ludicrous a line is, the actors commit fully to delivering it with professionalism and enthusiasm. What makes it even better is the completely silent nature of the protagonist, the game plays on the Rookie’s inability to speak, by constantly interrupting him or by the other characters abandoning him just as he looks to utter a witty reply. 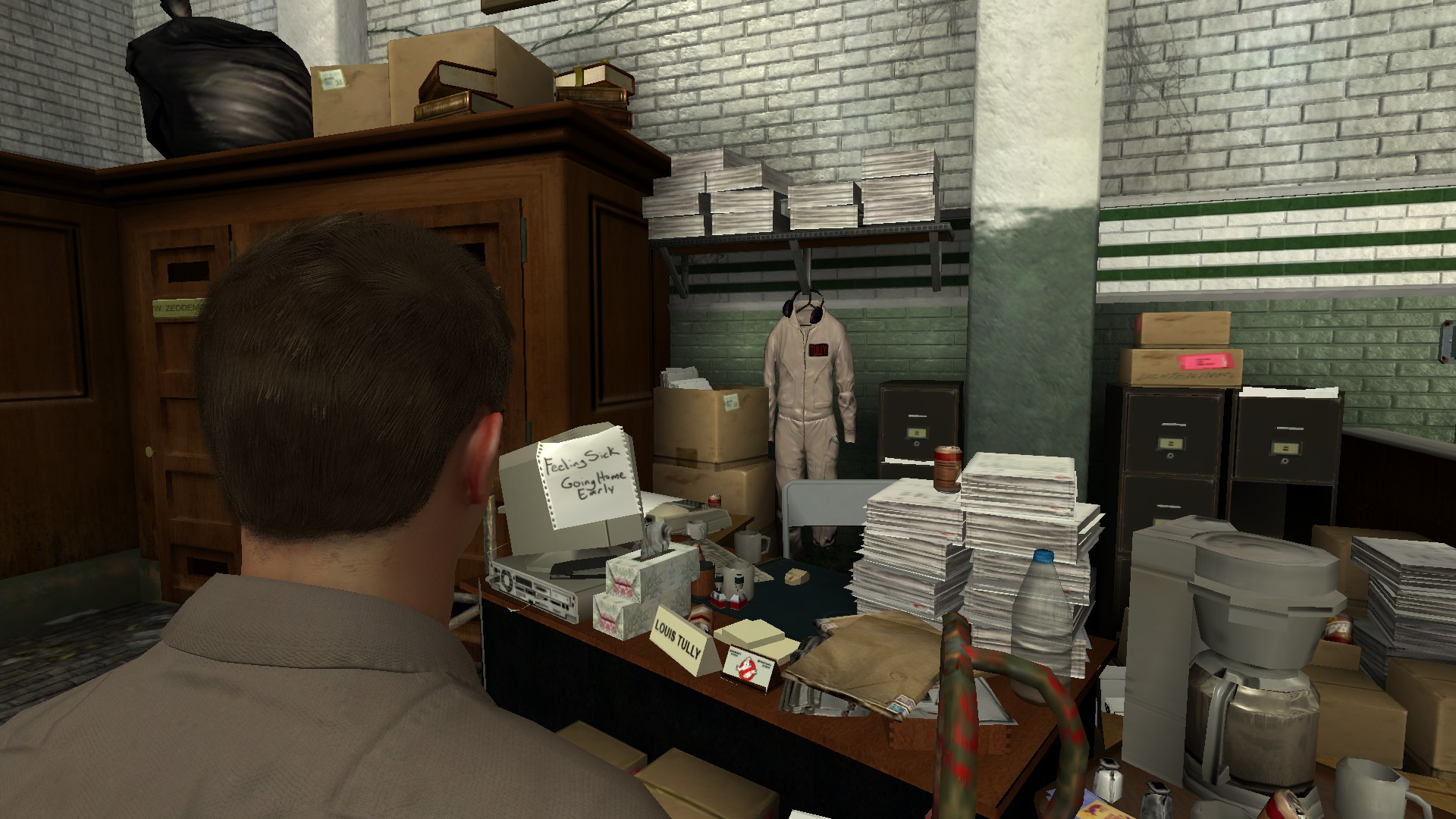 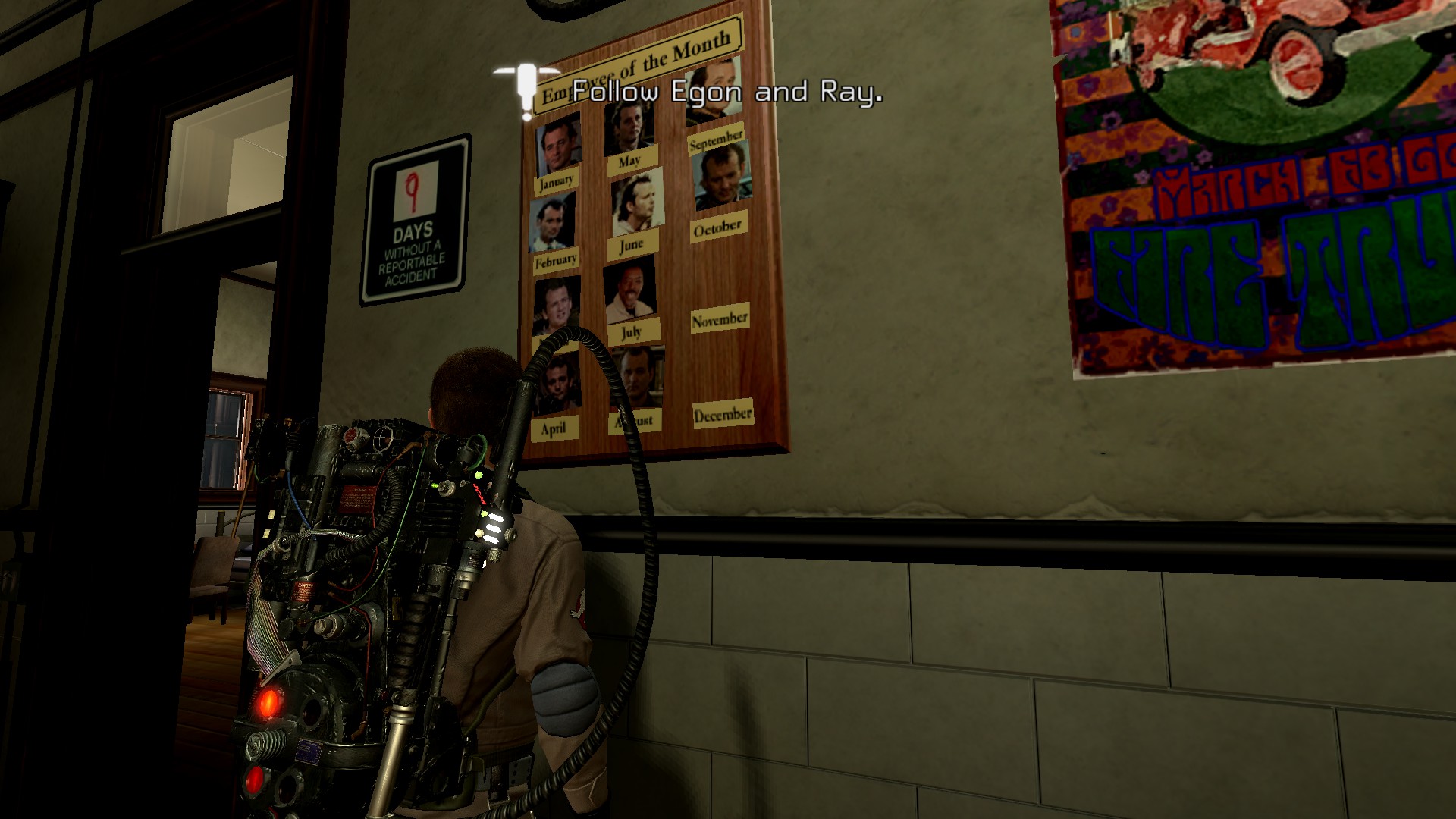 0_1472443399361_20160819141318_1.jpg1920×1080
The game is essentially a 3rd person shooter, where you use a variety of weapons to whittle away the energy of your enemies, with the animated ones being blown apart and the more apparition-like versions requiring wrangling into your trap, once they’re at a low enough or stunned energy level. The ghost busting actually works well, and feels like a decent simulation of what it would be like to be a bona fide Ghostbuster. But for me it was also a cause of motion sickness & close to migraine inducing. I believe the addition of a FOV slider option may have allowed me to tweak this, latching VSync ON helped relieve a lot of the judder but unfortunately not all. Also there were quite a number of frame rate drops, they seemed tied to the numerous jump scares and ambush spawns throughout the game. 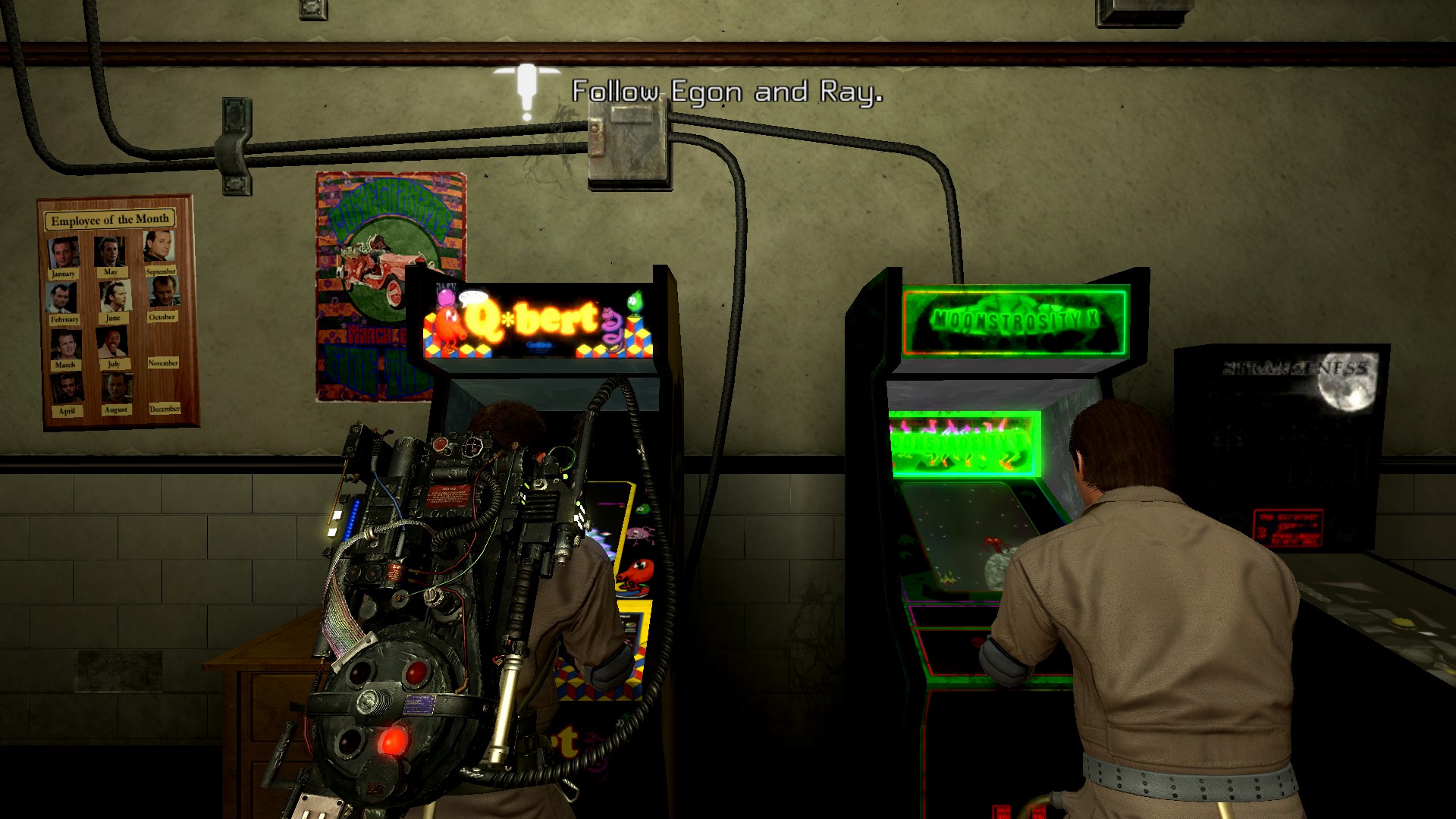 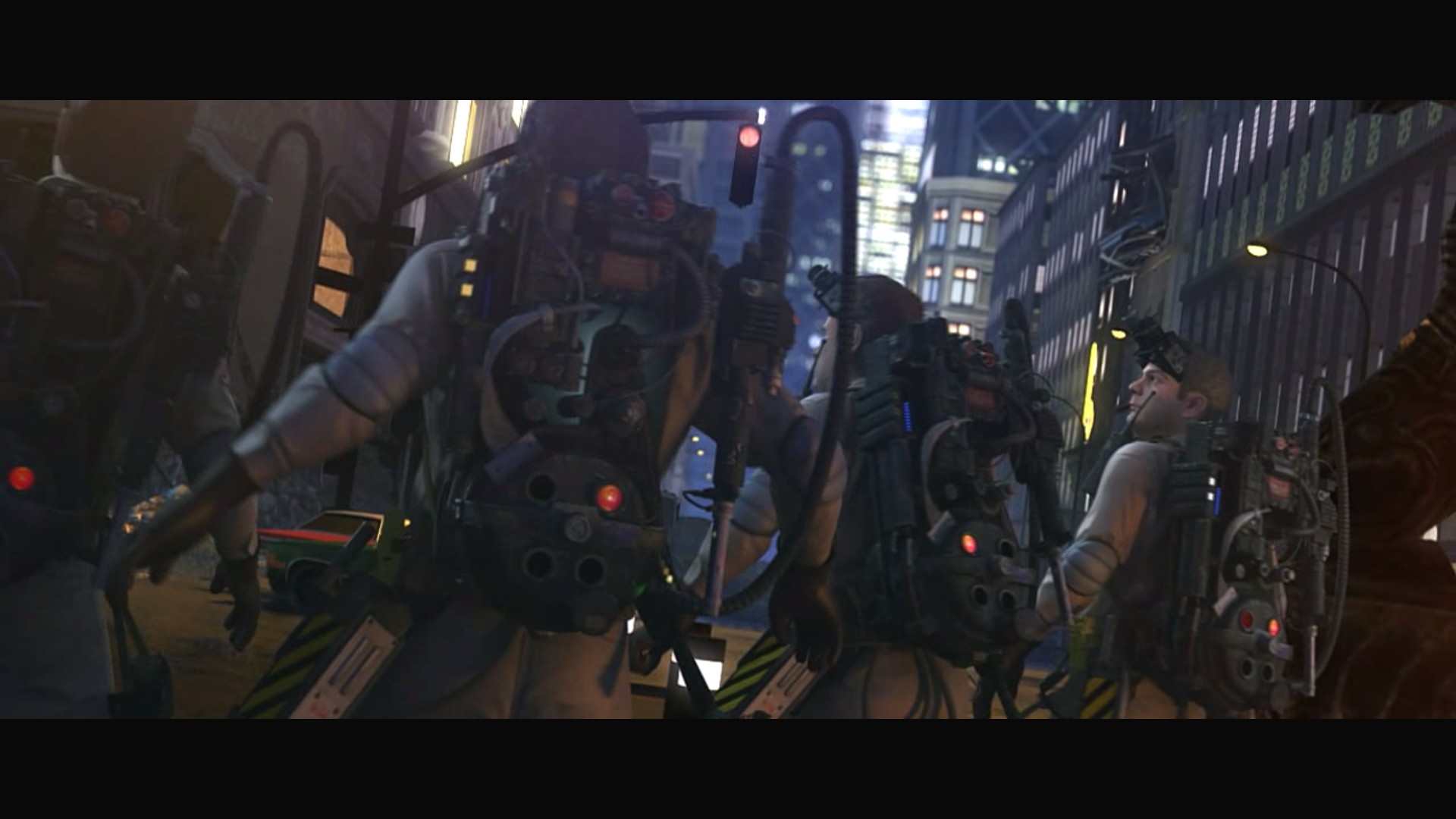 0_1472443114955_20160819150606_1.jpg1920×1080
Unfortunately the graphics are very dated; while the character models during the gameplay are very detailed, with your proton pack’s lights substituting for a health bar and heat GUI and the particle effects of the different weapons being pretty and nicely physics based, the environment shows the age of the game and likewise the actual cutscene animations look worse than the gameplay’s models, a definite journey back to the plastic fantastic, uncanny valley of yester-year. The textures and the copy-paste nature of the level design show the limitations of the game. 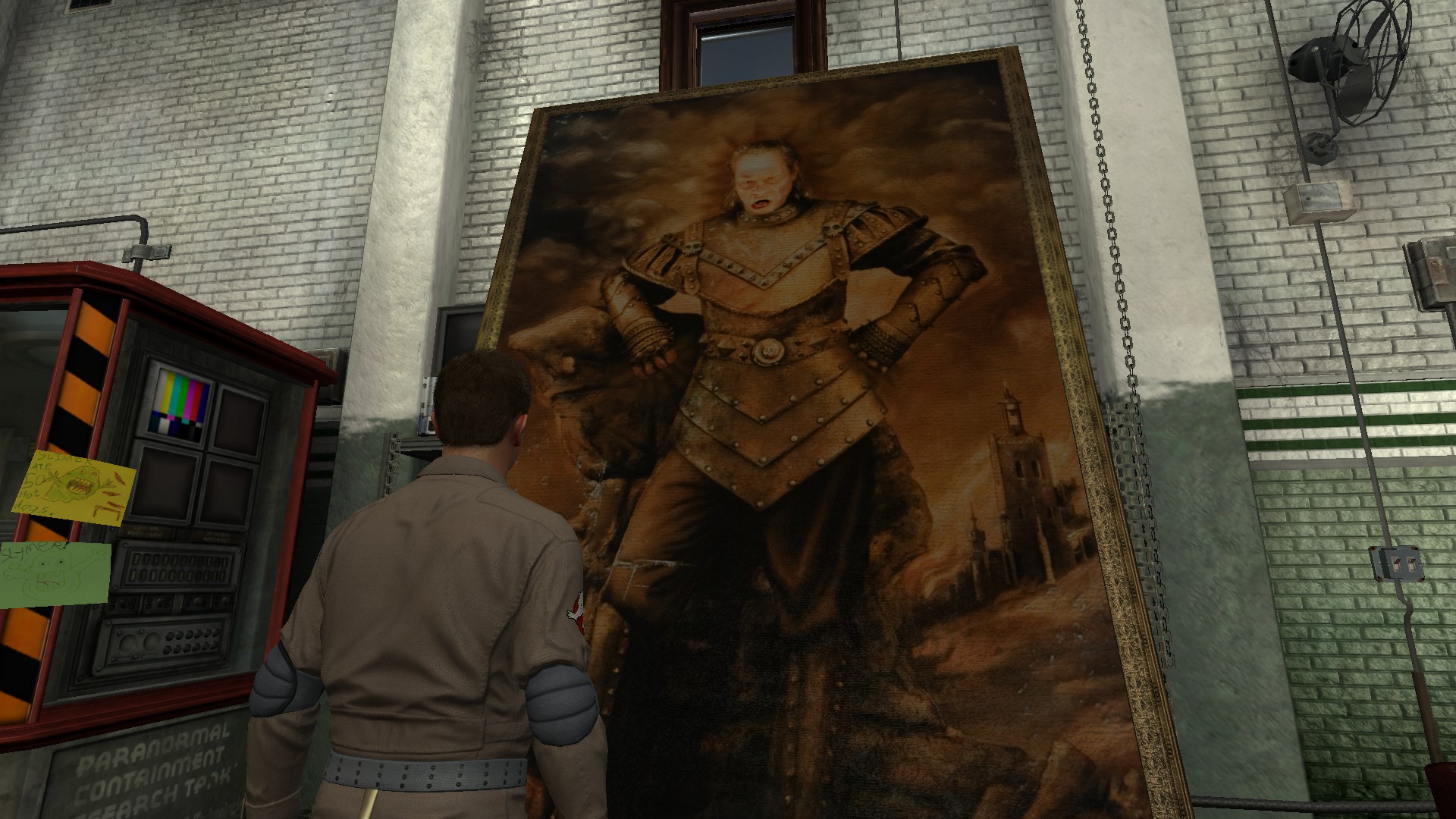 0_1472443246720_20160826140123_1.jpg1920×1080
The gameplay itself can at times become a source of frustration, with the annoyance of getting stuck on pieces of the destructible environment and some very cheap swarming attacks from the enemies causing more than, what I’d consider, a fair number of deaths. The game worked best on a controller, with the keyboard & mouse combination causing further difficulties with moving and firing.
The AI is also a weak point with the need to revive team mates during battles being far too frequent, and then their own tendency to run into power attacks, when you’re waiting on them to revive you, causing party wipes is a bit too much to bear sometimes. 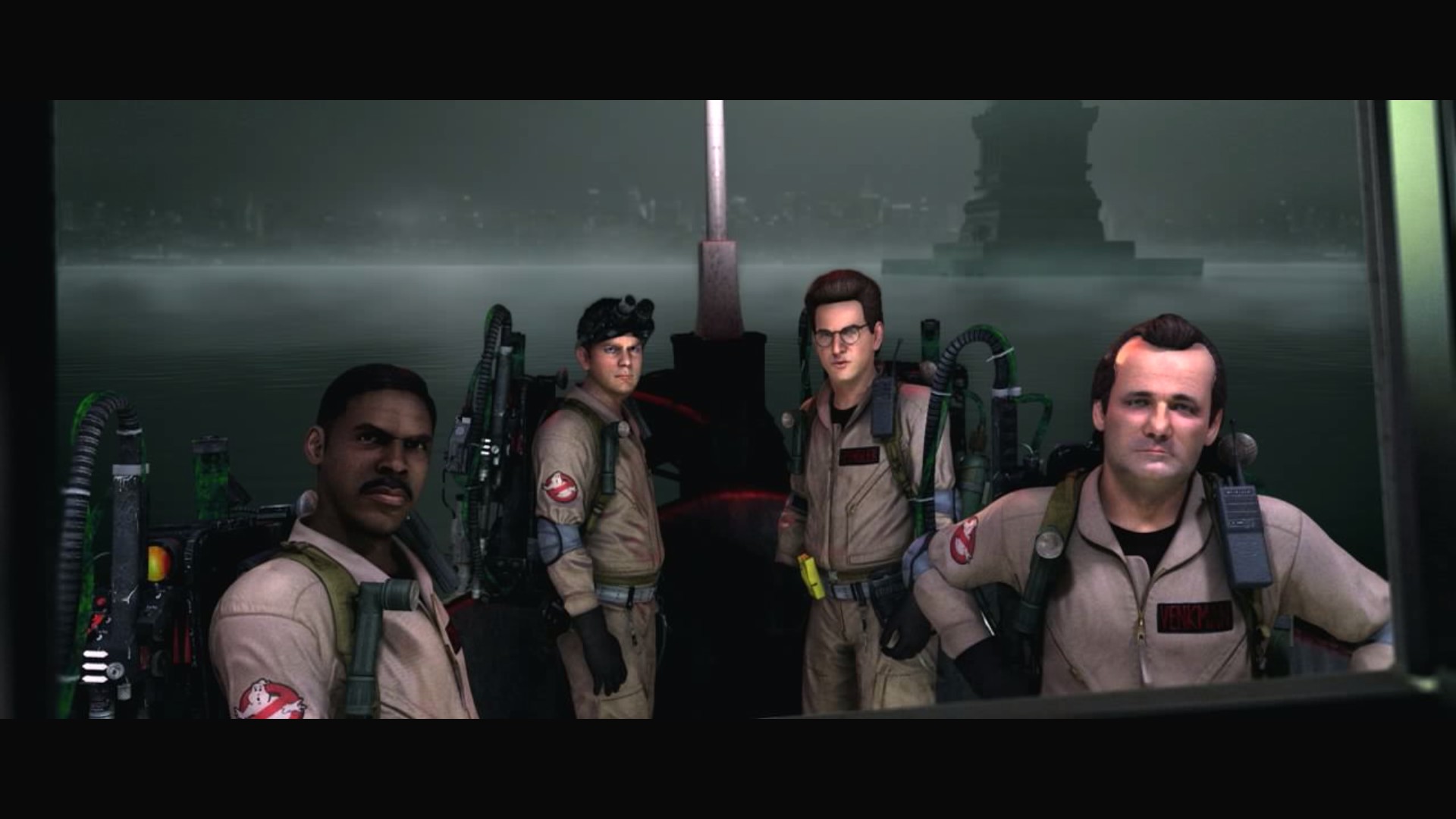 0_1472505006172_20160826135138_1.jpg1920×1080
An interesting issue I also had was its Save Game setting. I quit the game after a I thought a level had finished and we were back in HQ, but when re-starting the game it loaded up directly into the next level, losing whatever expositional dialogue I could’ve experienced to explain why I was suddenly at this new location. But you do quickly pick up the story again. 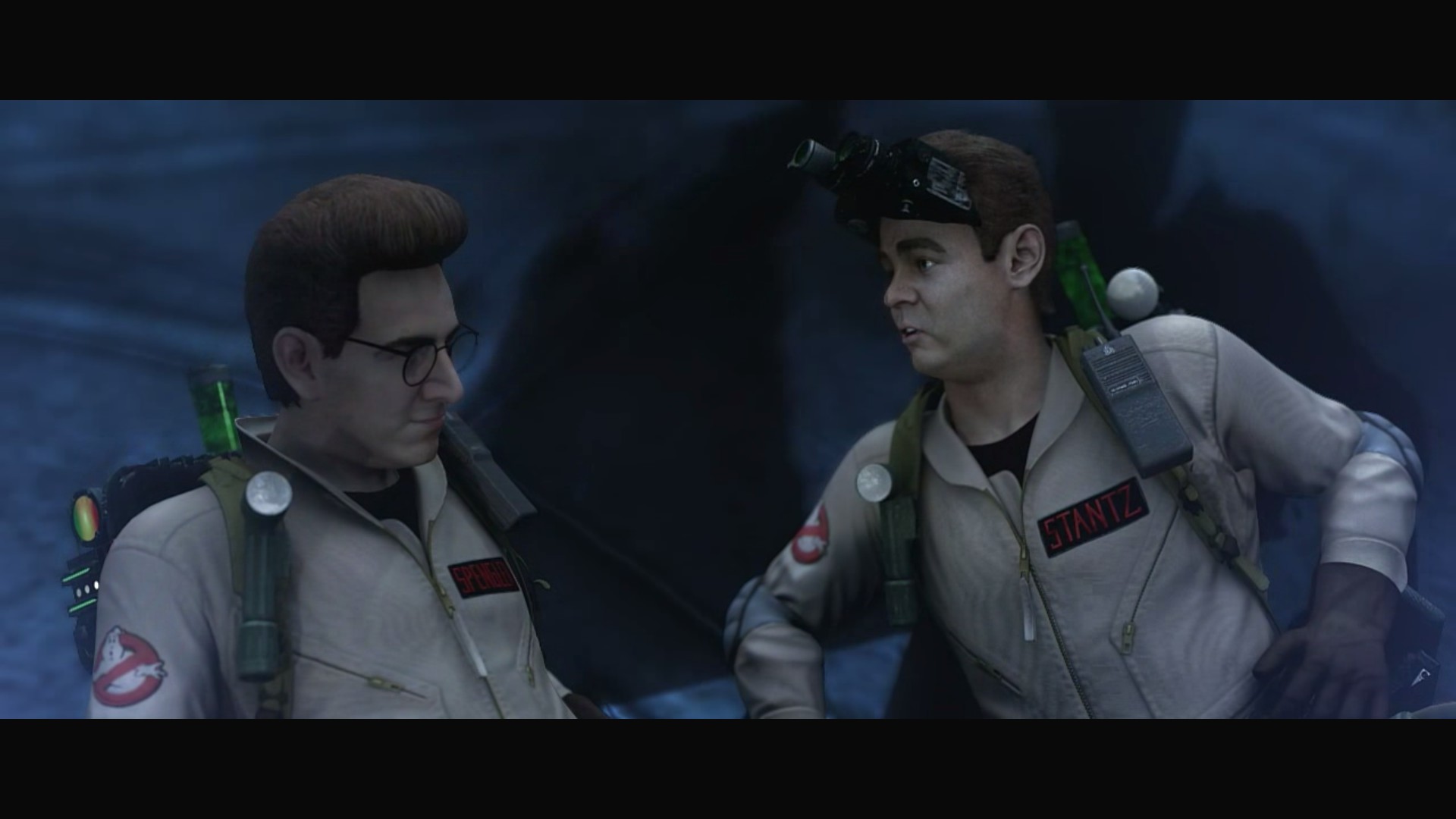 0_1472443267505_20160826153621_1.jpg1920×1080
It took me around 12-15 hours to play through on “Experienced” (a step down from its hardest setting). For all of its low points and aging this game is definitely worthy a playthrough if you’re short of something to do or have it sitting burning in your backlog. I think back in the day at full price this wouldn’t have been a good purchase, but now being able to pick it up below $5US or even less during a sale, it’s worth a look. Play it for the enjoyment of experiencing what a third installment of the Ghostbusters could’ve been like and just have fun reminiscing with some old friends. 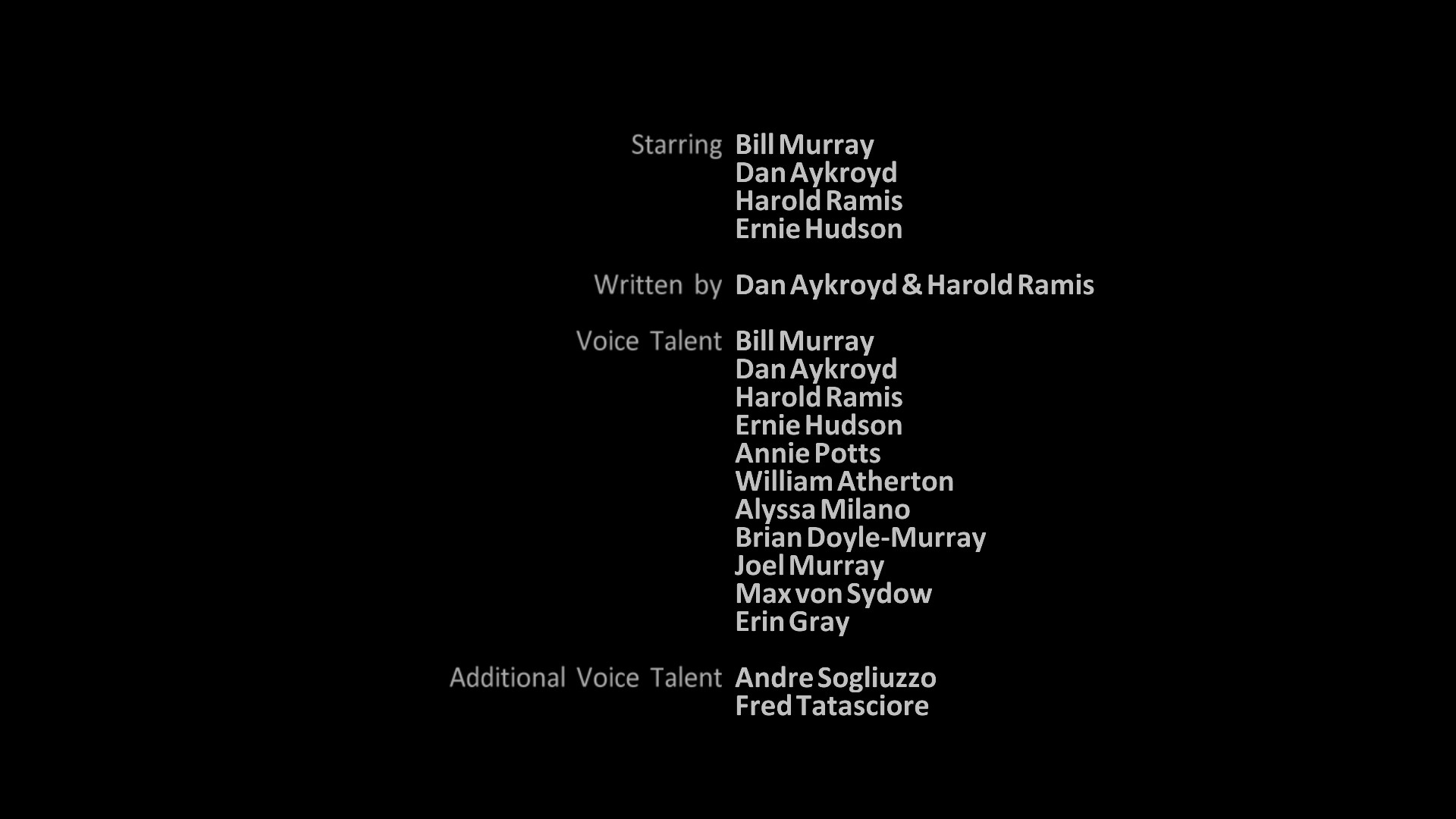 Extra thought – imagine if they’d made Pokemon GO but instead licensed the Ghostbusters IP? Go around catching ghosts of different forms, and hold them in your own containment grid. Every now and again there’ll be an alarm go off to advise that a major crossing over was occurring & you could have hundreds of people at your local beach or park helping to take down Mr Stay Puft or a giant world-eater, spaghetti monster etc…. talk about a missed opportunity.

edited- due to bad spelling & lack of sleep.

Just started playing the remaster. They didn’t remaster anything that I can tell. Still just as fun as it was but didn’t age well. All cut scenes look like ass. Doesn’t matter if scripted or vid clip. Vid clips look pexelated and were recorded with lower than max settings. All scripted cut scenes have low fps animations. What did they do? Who knows, they might have well done nothing. Still a good game. Running at max settings at 2160p>60. Will post more later.

Snowflakes would probably try to cancel this game if it were new today: 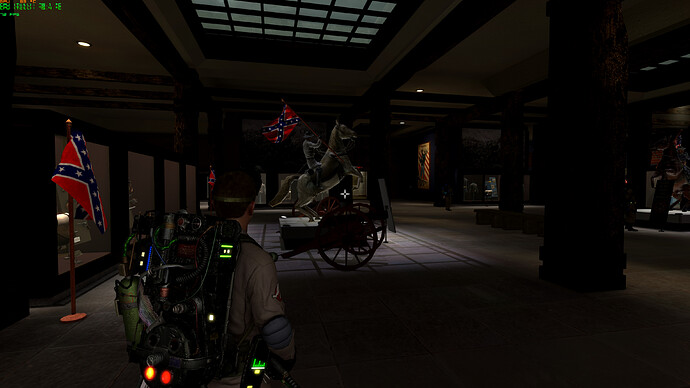 This game looks fun. I’ll have to give it a go some day.

Just beat it. Only recommended if ghostbusters was a part of your child hood. Hasn’t aged well and the remaster part is a lie.