Ok so I am having major issues with my Computer, I have tried looking up a solution and tried buying a new cable and everything to fix this issue and so far nothing has helped.

I am using a Vizio 32" Flatscreen TV as my monitor, no I don’t have away to change monitors untill November but even then its gonna be over 40" for the new one when im given it. So, here is the issue Splash Screen when booting is way over sized, Bios screen will not work either it goes black… I did not have this issue before when I used a 21" flatscreen monitor or even 24" TV…

This is what my bios looks like found that on the MSI forum but no one has had a fix for it yet that I have found.

It seems to be something with HDMI and the 470 doesnt have a VGA slot on it… I tried buying a HDMI > VGA cable so I could hook the HDMI from my card into the VGA(RGB) into my TV slot but that failed to work at all as well. I have had to reinstall windows atleast once when Bios decided to reset it self and I cant afford to just upgrade my pc right now to a better mobo/ram/cpu either or I would have. Anyone know anyway to fix this like I said no other monitor at this moment. 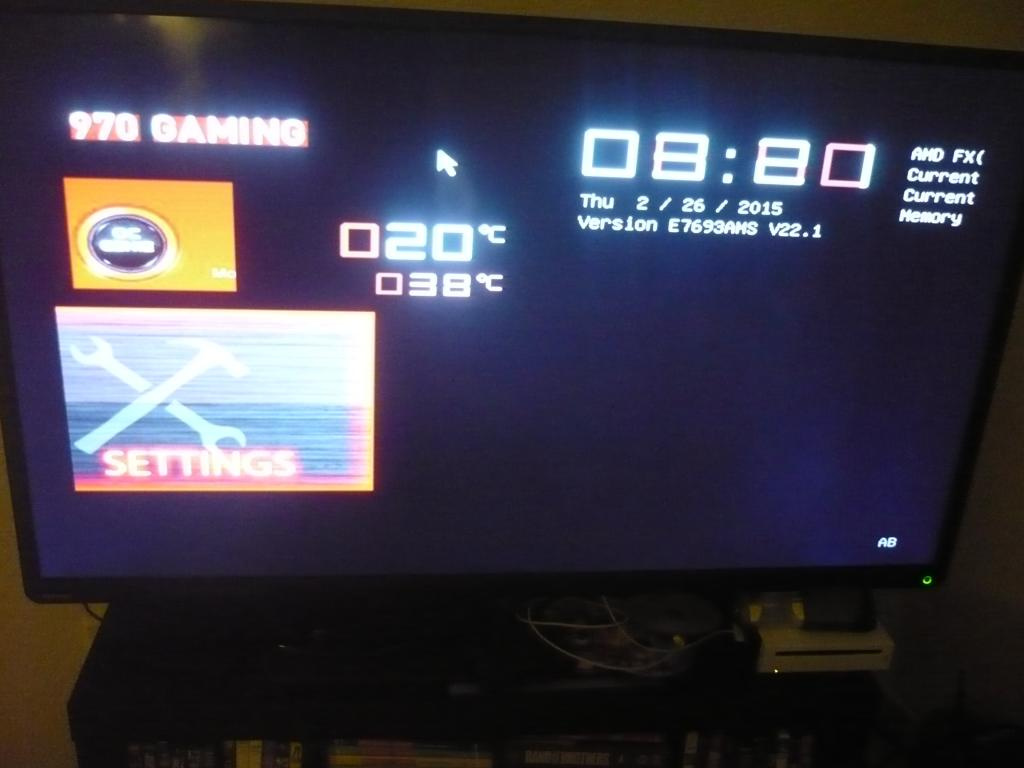 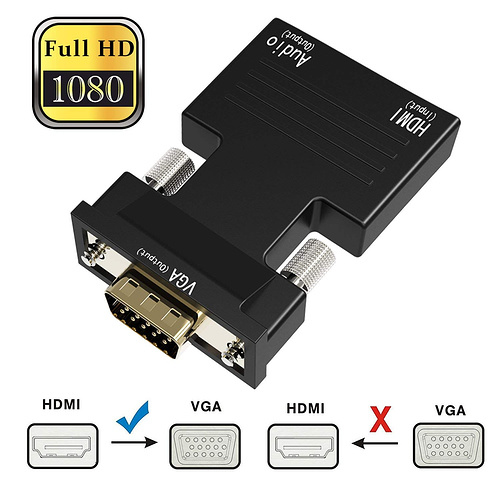 It might be a scaling setting on the screen itself. Make sure it isn’t trying to uprender it to a higher resolution or something odd.

Were you able to get it to boot, does Windows look normal?

I have had to change windows all around to get it to work, luckly the AMD Control Panel has helped with that…though brightness/darkness has been a issue on that end of things.