Decent headset for FPS gaming but could be better in other aspects! 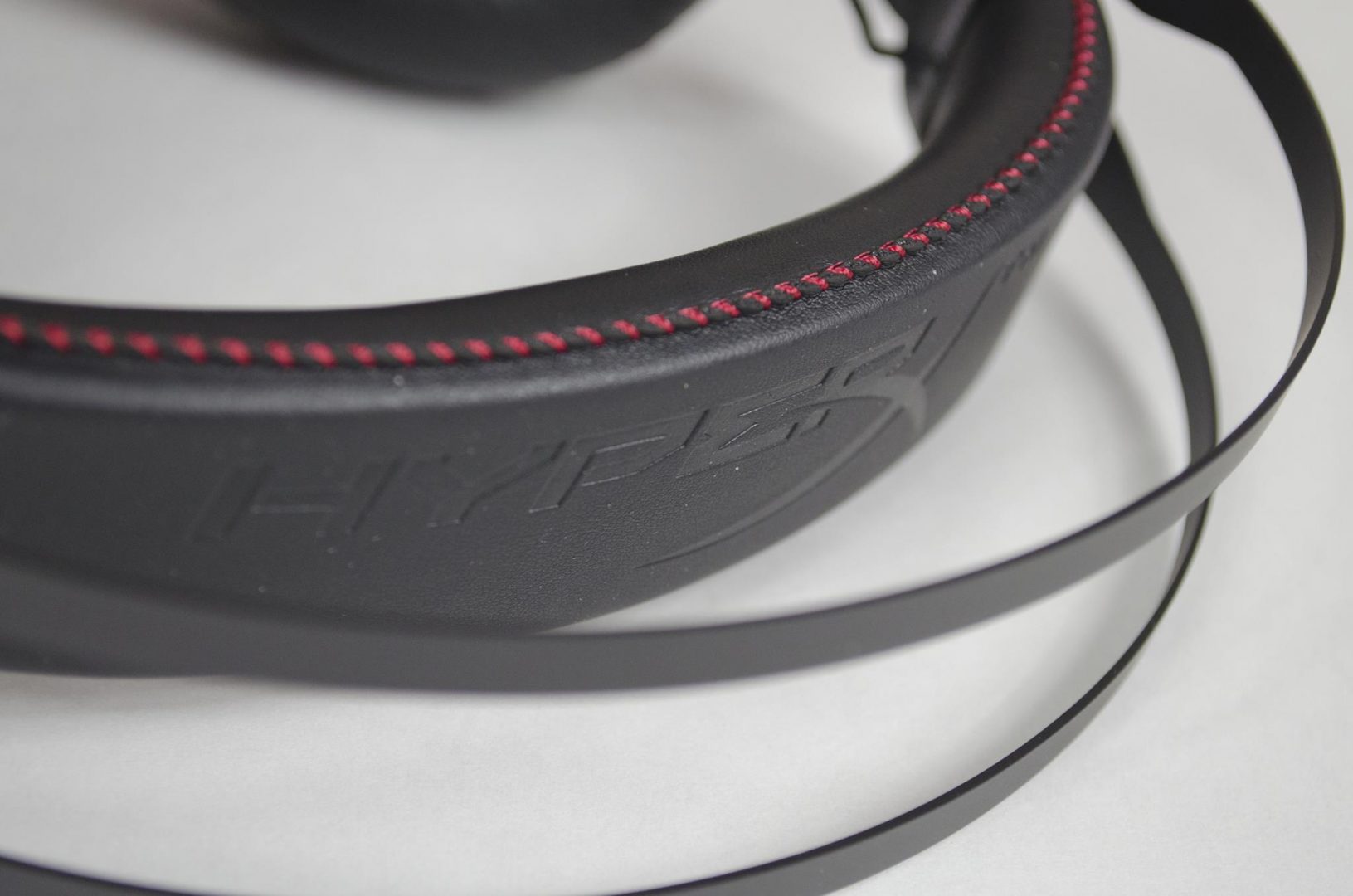 They HyperX Cloud Revolver is designed to offer users the upper hand in FPS games whether they are pro's or just playing for fun.

I just wonder what makes a headset especially more usefull for FPS games, then any other random headset? Will i loose time if i play racing games while using this? Or has it a build in Aim-bot?!

MeFFFlenn It’s the way the drivers are designed to offer a wider range of sound hearing similar to a theatre type effect with the echo. It does seem weird but out of all the headsets i’ve tested, some of them are much better for FPS games but then seem mediocre when it comes to listening to music or playing other games.

The only way I can kind of explain it is just imagine FOV in FPS, the higher it goes the more you can see, similar to this headset offers a wider FOV for sound or we can call it HOS - Hearing of Sound

LetsGetIt1220 Believe it or not, but what you call HOS i would call Merketing blabla

Best example for a good headset is funny enough a cheaper one. The Fatal1ty Headset from Creative… works on everything, games, movies or music. And it does not have tall 50mm drivers that usually deliever more natural bass, only 40mm drivers. No Offence but i don´t believe that 50mm drivers are better for that.

I have an ASUS Orion Pro and it has a FPS mode. You can hear footsteps and quieter noises better which can help you locate enemies for example in CSGO.

MeFFFlenn You can call it what you like, but I can hear the difference for myself

Not saying a similar effect isn’t achievable with other headsets, just that this one is designed specifically for it. I’ve got about 15 pairs of headsets in my loft, and I would say 4-5 of them stick out when playing FPS games through personal observation and I do agree, 50mm drivers don’t make them better. At the end of the day, all this can also be controlled with various software to get whatever effect you want

I know this might come as a surprise but like every function humans don’t all hear the same. So while one person calls it marketing another can say it really is noticable. Do you think audiophiles spend the amount they do because they are all idiots and fall for marketing?

I know this might come as a surprise but like every function humans don’t all hear the same. So while one person calls it marketing another can say it really is noticable. Do you think audiophiles spend the amount they do because they are all idiots and fall for marketing?

… Definitely some of them the answer would be “yes”.
But overall I agree that what we hear & perceive is so subjective. Friends have raved about their av gear to me & I’ve complained that I’ve found them muddy or too tinny. And I’ve had them complain of my set up too.