It's ready for the winterrrr~~

This is where I’ve spent all my money on. New headlights, new spoiler, new tyres (or tires w/e), renewed car registration, new shock absorbers and new sound system. I’m ready to say that this car is ready to roll when the winter comes. And also I’m ready to say that I’m right now the poorest dude on the planet. Parts are hella expensive.
What’s your ride (if you have one)? Do you love it as much as I love my Honda? Gib some pictures so I can safely say that my car is the best car ever. 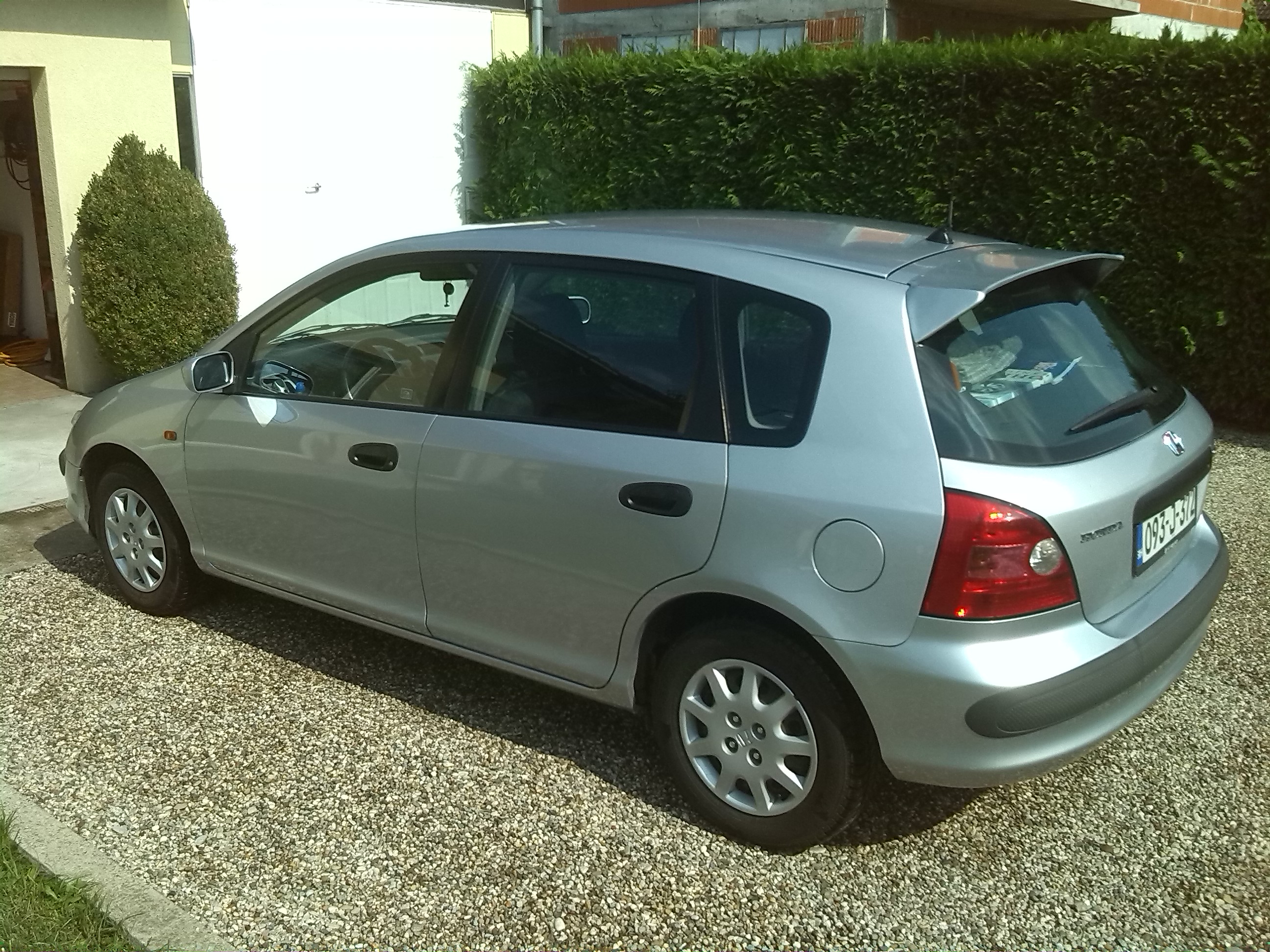 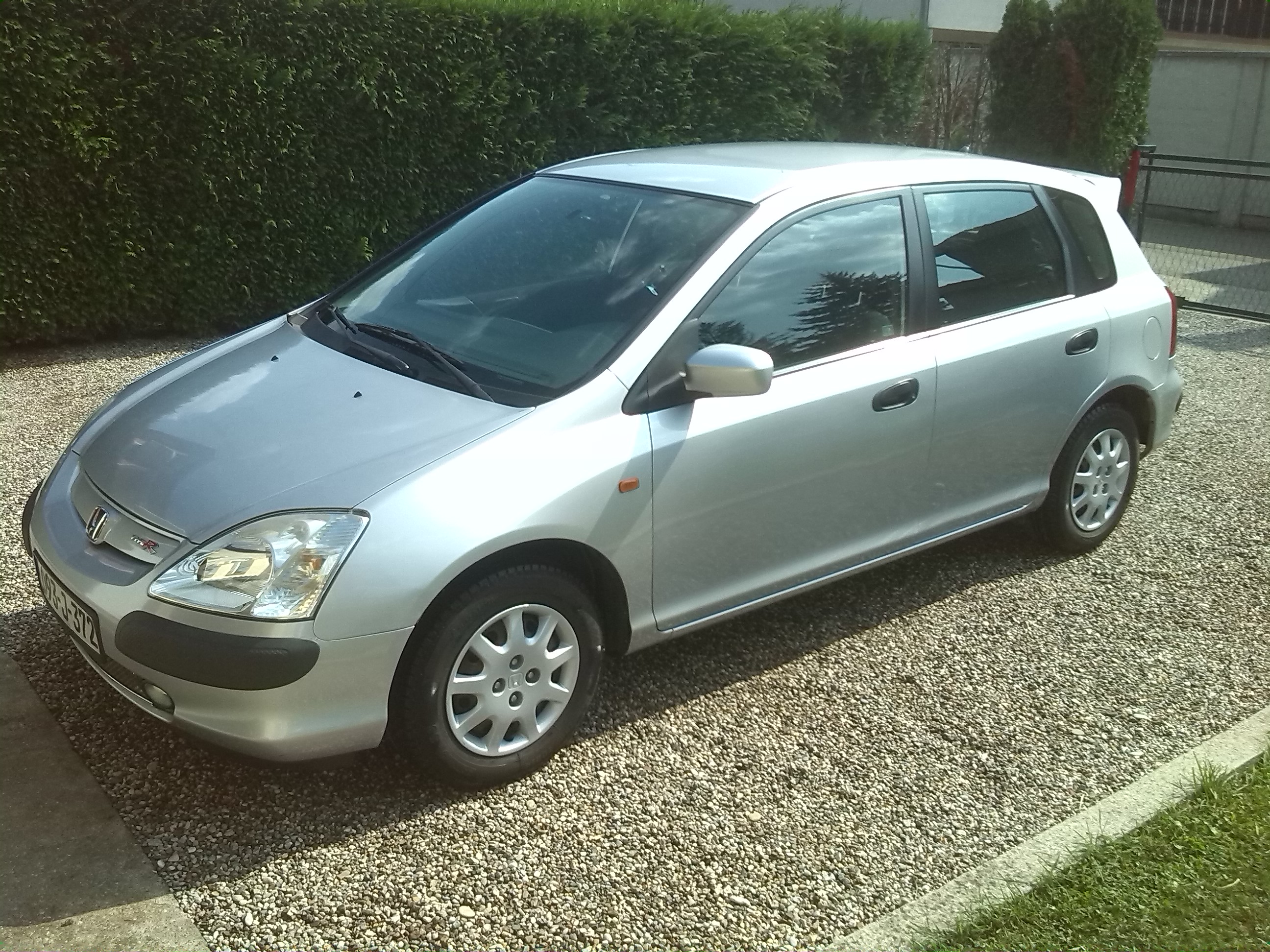 You did a great job, nice looking car!

I think I’ve posted this before, but here is my current daily drive. My mom gave it to me when my dad passed away, (it was his), so it has a good bit of sentimental value too. 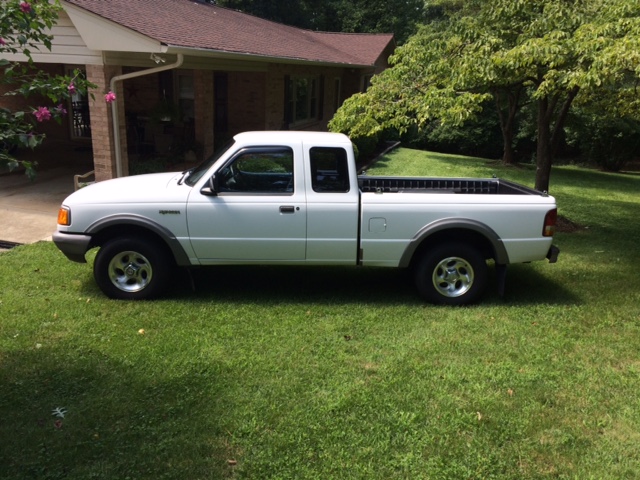 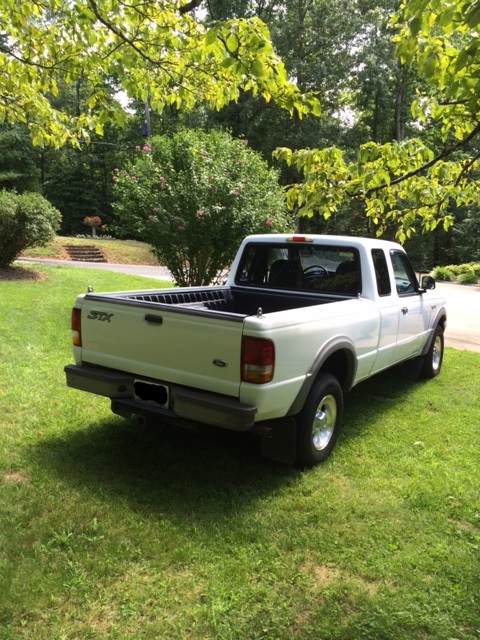 I like 4WD vehicles. I have a '90 Jeep Wrangler sitting in the yard that no longer runs, but one day if I ever get enough money I plan on fixing it up and restoring it back to its original awesomeness!

Polekatt This is the first time I’ve seen a Ford that’s actually looking good. It’s in excellent condition. Good job! But I still hate Ford haha
I had a '90 Jeep Wrangler few years ago as well. At that time, I owned a Dodge Stratus '00, old BMW 318i from 1984 and that Jeep Wrangler. You could find all the cars for like 500 euros each. American cars are here rare but cheap. Mainly because these cars devour all the fuel our country has. XD

Katsuo said in It's ready for the winterrrr~~:

You could find all the cars for like 500 euros each. American cars are here rare but cheap. Mainly because these cars devour all the fuel our country has. XD

If it makes you feel better I hate that too.

teh_g I really liked my Dodge Stratus. I even had a car crash with it. That’s how much I loved it XD
Had to sell it because I was spending around $150/month only on fuel.