So my girlfriend and I went to see this this afternoon and we were both kinda surprised. I was surprised that I liked it at all because to tell the truth I just don’t care for the way most DC movies are filmed as far as style goes.

This one was a bit better than most as far as how it was shot, though it still had that throw dude, picture stops, punch is shown about to connect and then just before punch lands film speeds up then guy flies through the air and just before he hit wall it slows again so you get the feeling he is hitting really hard crap that was cool when it was first done in Matrix in the late 90’s but has been so over played is is nauseating though DC comics movies still constantly use it. D.C. movies also tend to be to dark for my taste which is why I tend to prefer Marvel moves more.

The saving role of the film though Dianna Prince/Wonder Woman was very good was Barry Alan*?The Flash who had some great humor in his role was very good and not to stupid as is most of what passes for humor these days. My GF and I both enjoyed his part.

I did like Aqua-Man’s part more than I though I would though I still see him as having blonde hair, and orange shirt, a yellow belt with the A on it and black underwear over green tights. Oh heck this is how I will always see them all and truth be told it is the only reason I wanted to go see the movie was the memories of those cartoons back in the 70’s 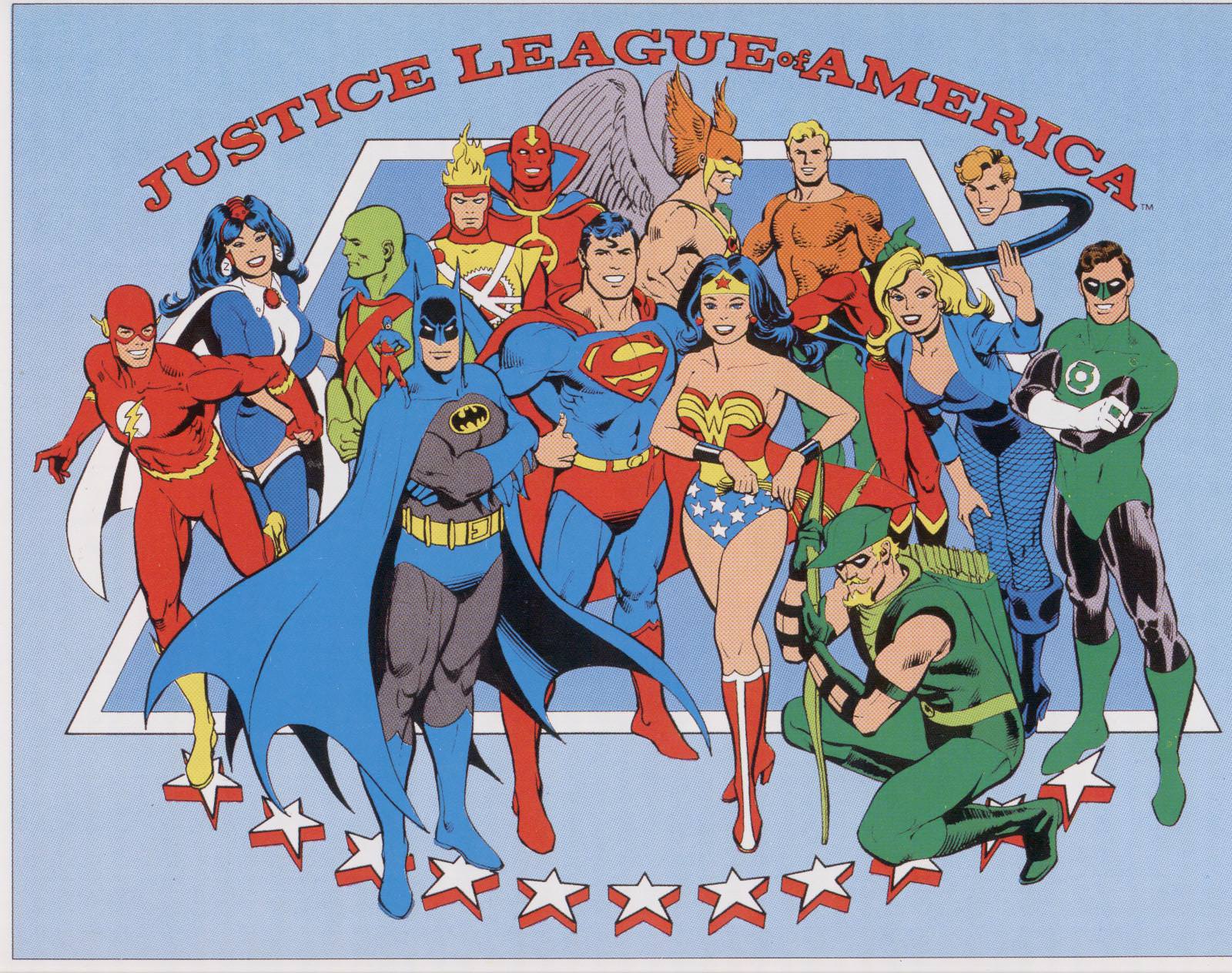