Same as ButtStallion , I’ve finished the first expansion of Witcher 3, Hearts of Stone. It’s by far the best expansion I’ve played in a while. I personally think that the first expansion is much better than the main game. A lot more humor, a lot more emotions and decisions are in this one and that’s why it probably beats the main game so hard. Also, I liked how the expansion had a lot of Dark Souls and Bloodborne references. More than this, I cannot say…or else I’ll spoil the hell out of the game. Score? Easily 10/10 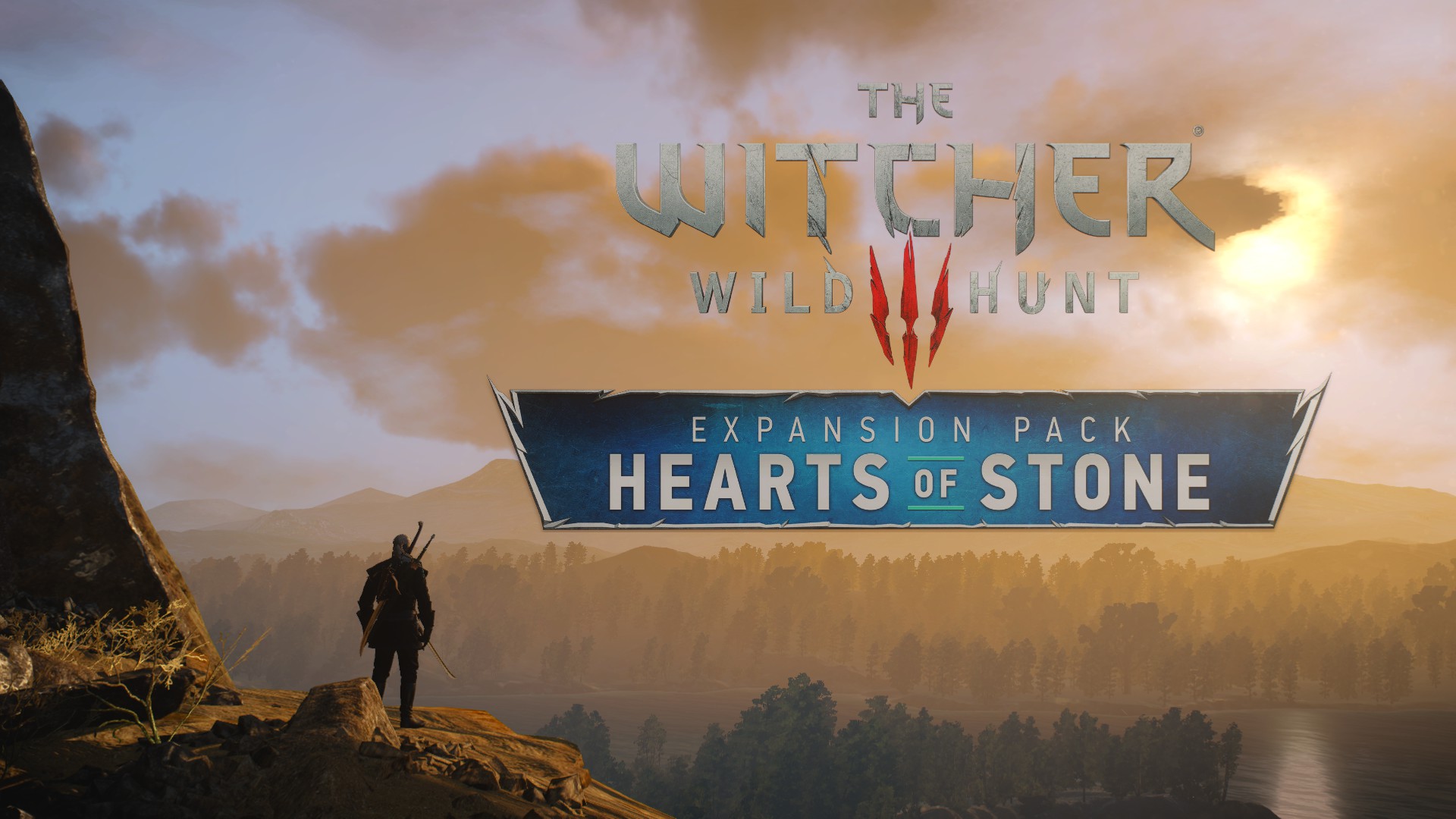 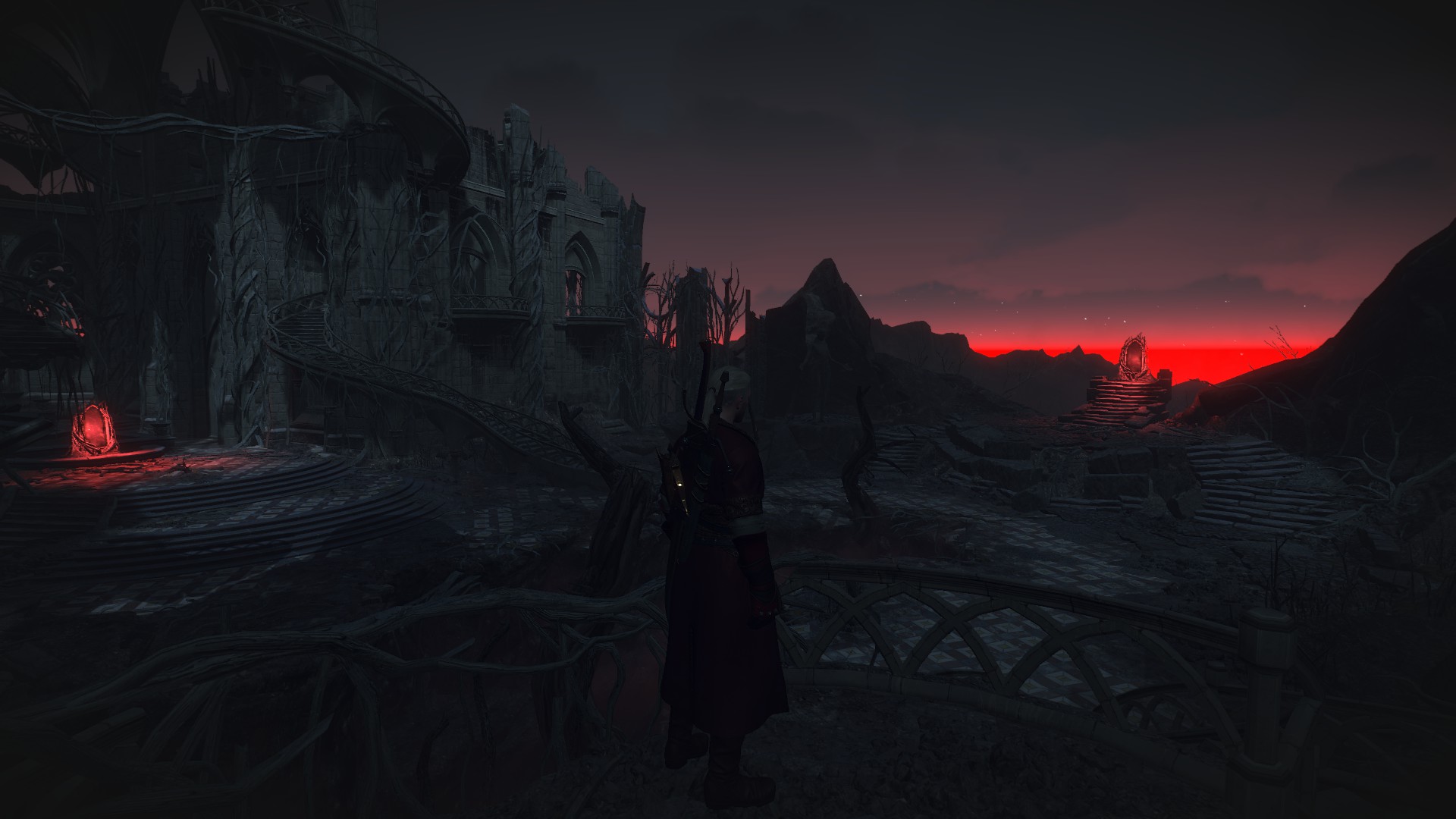 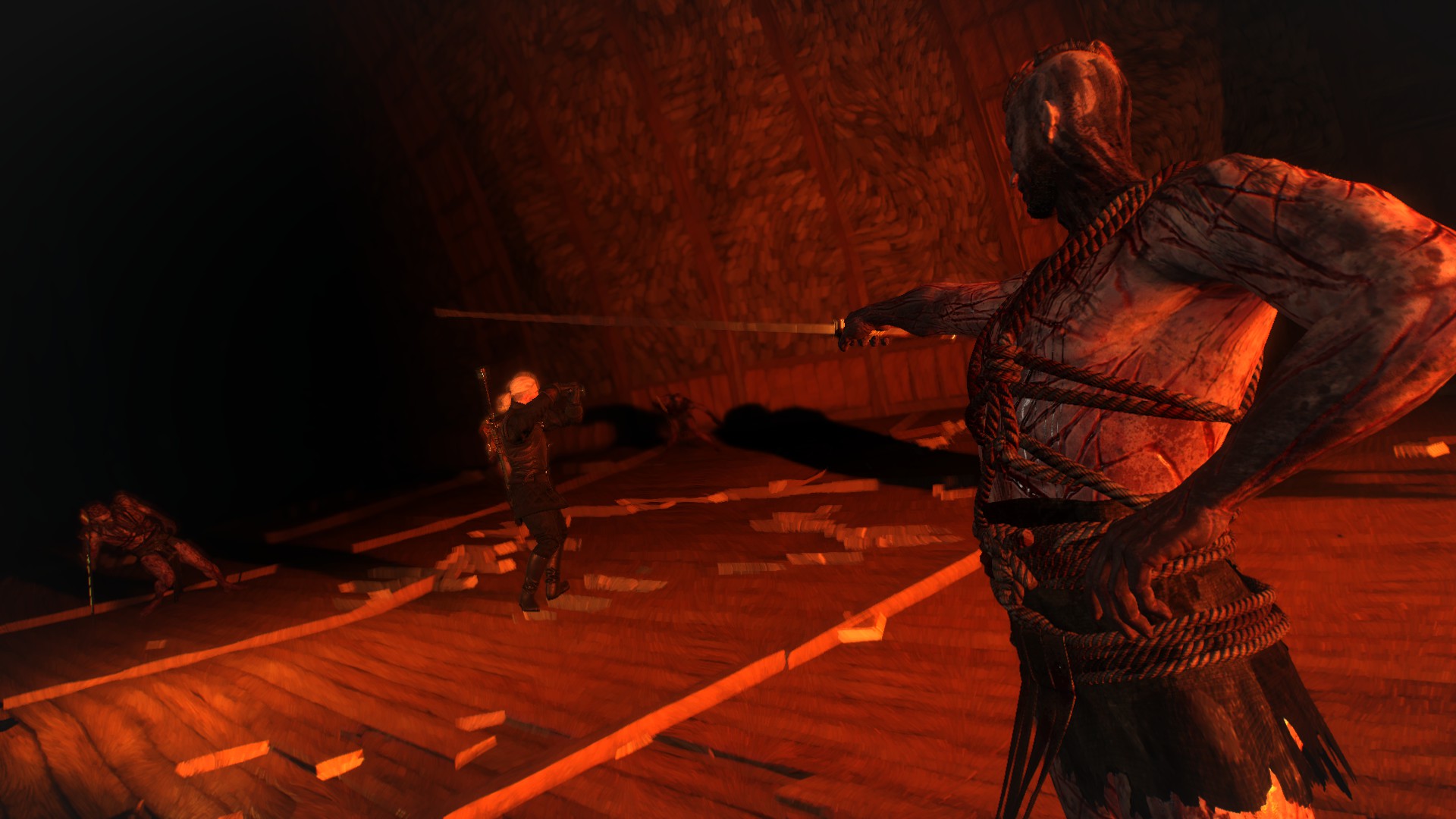 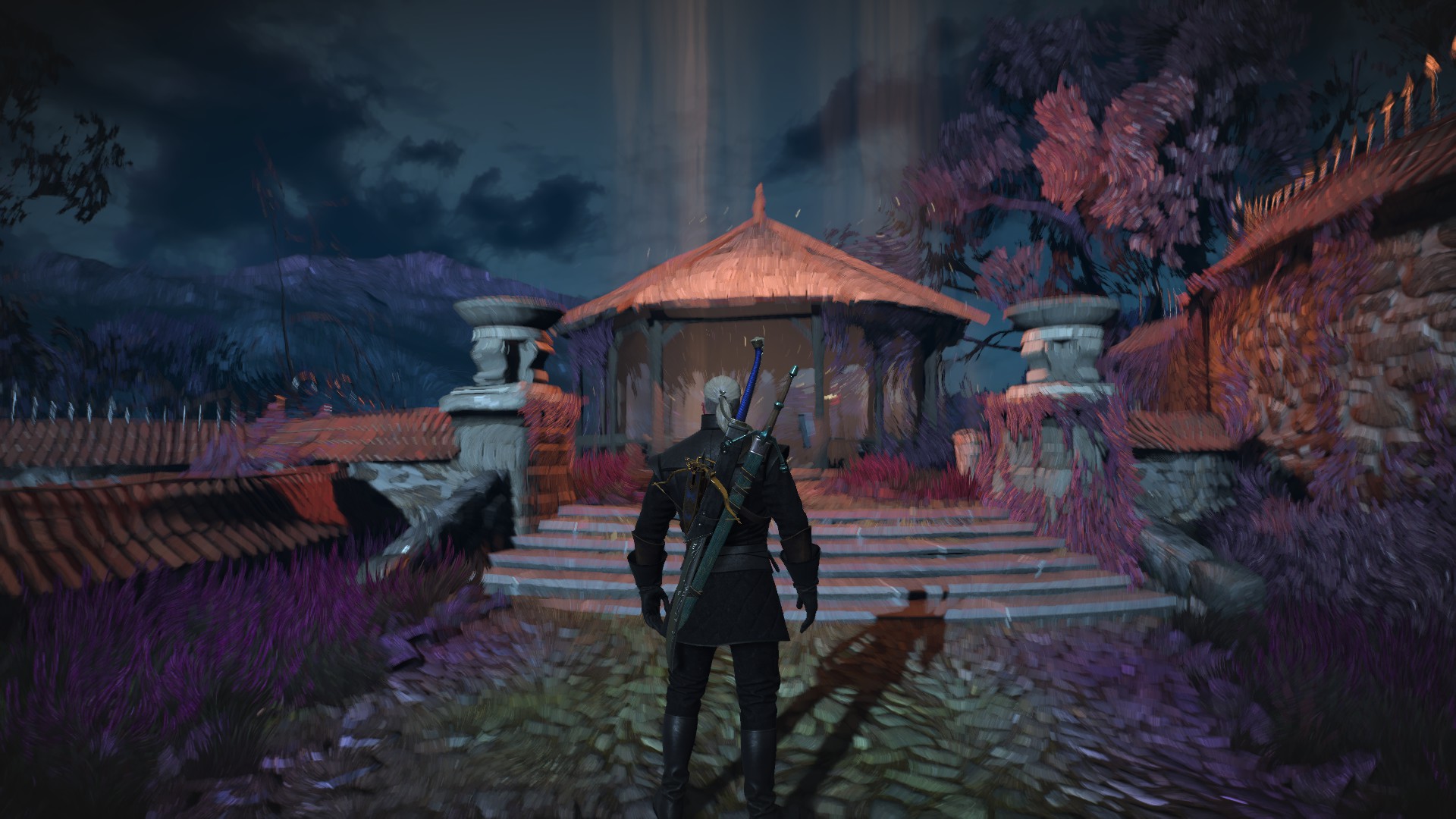 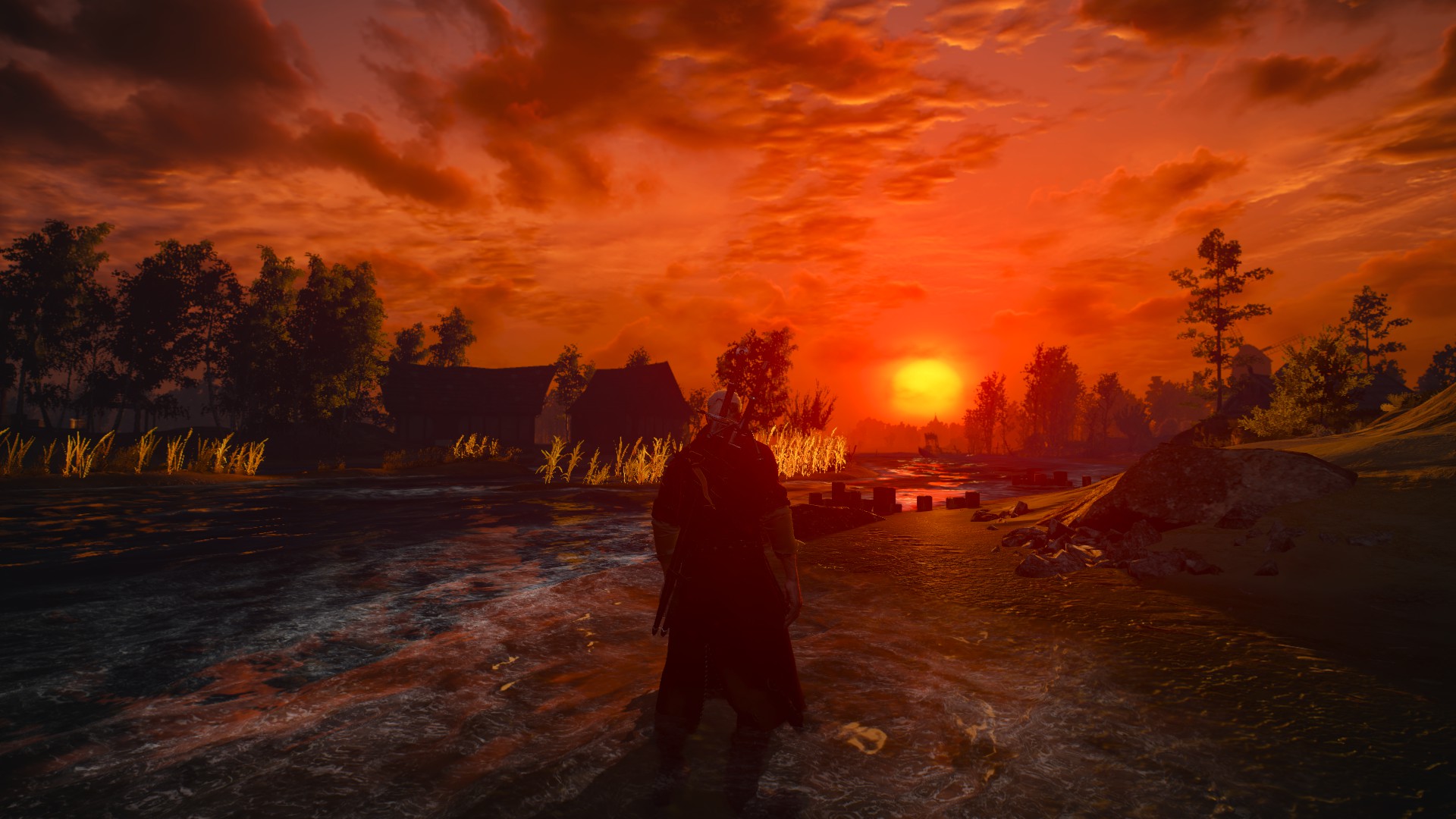 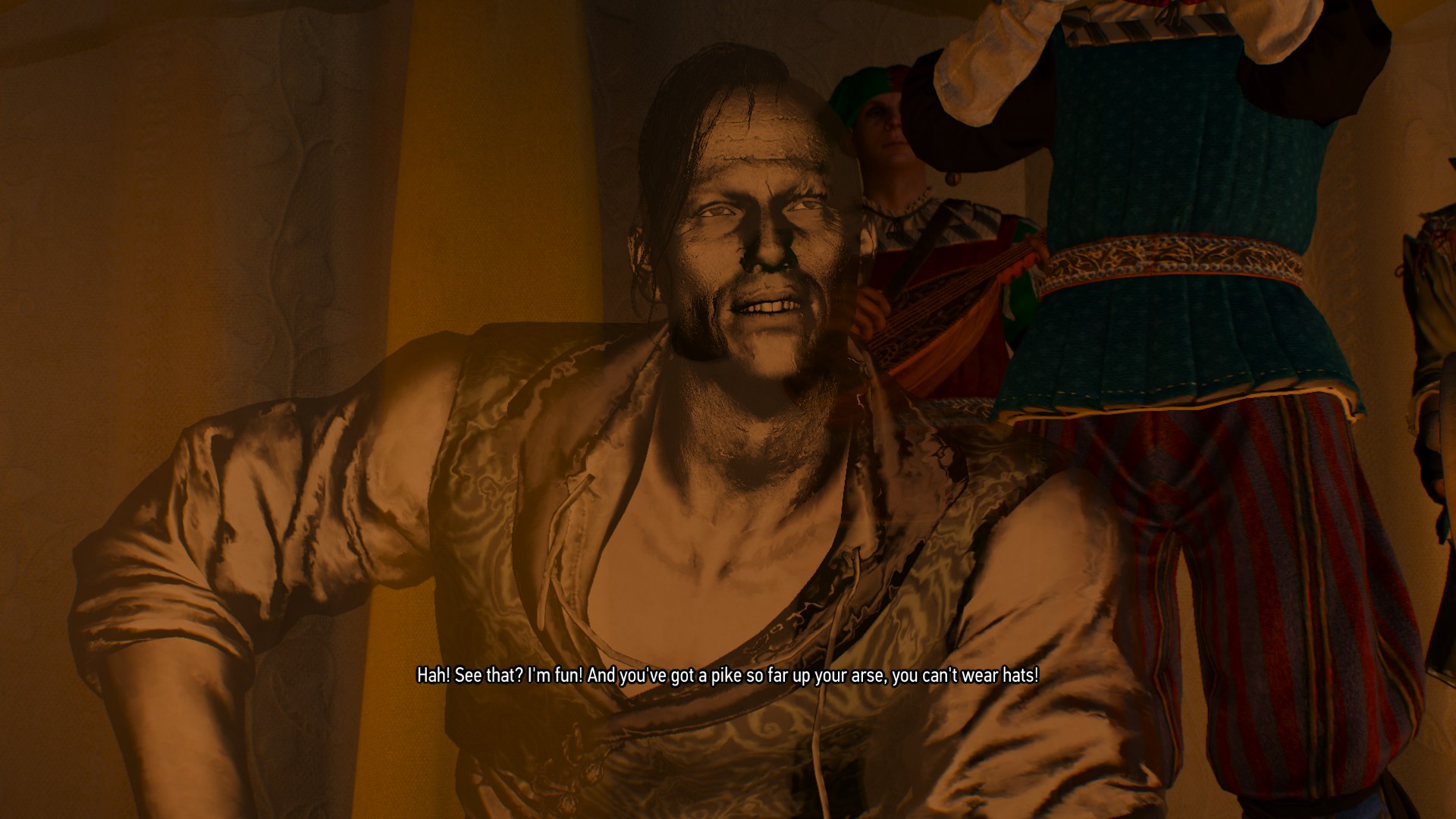 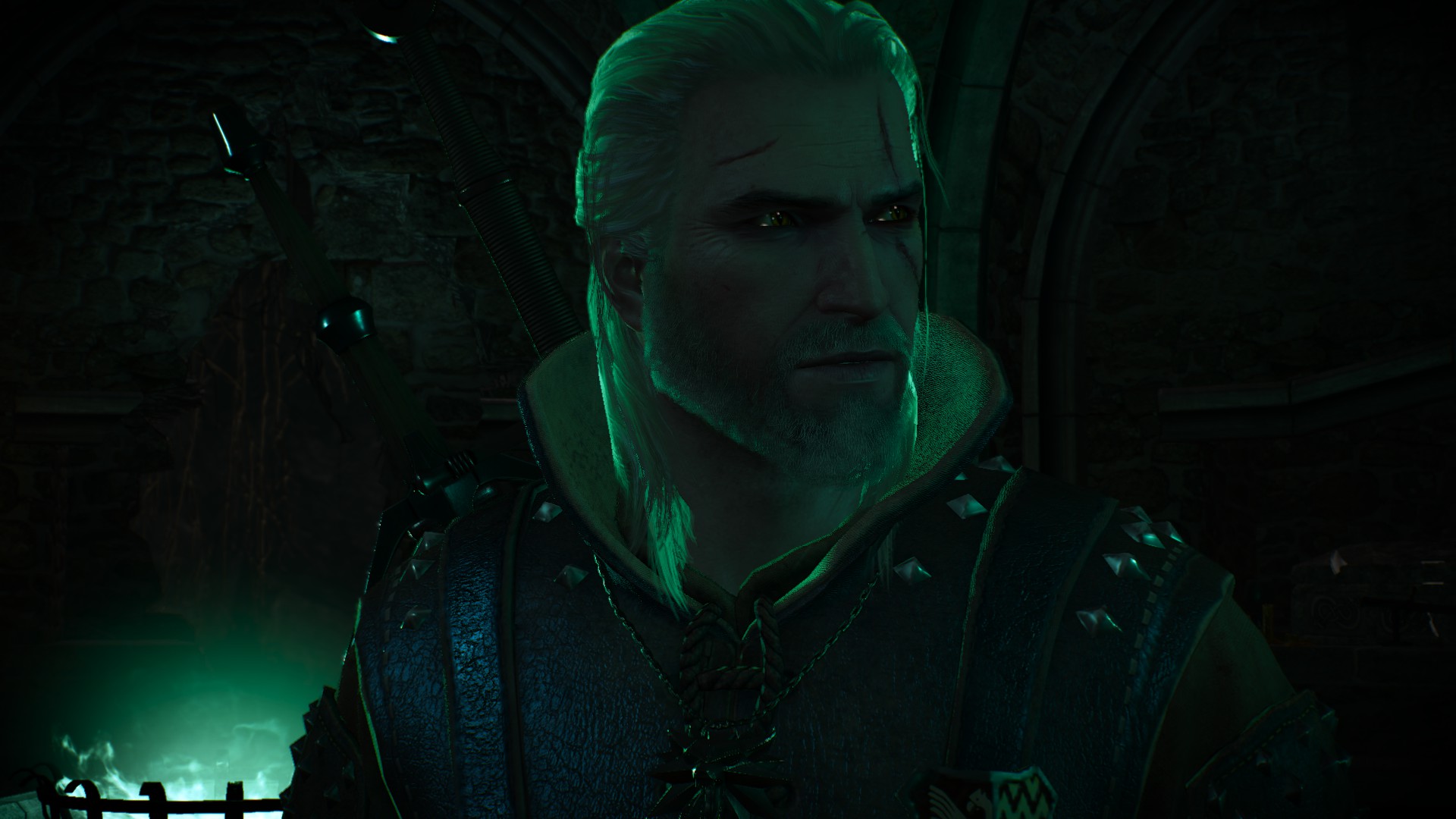 Sgt_T8ie You definitely should. I had no freaking idea that the expansion would be this damn good. I’m currently finishing some achievements and after I’ll be starting Blood and Wine expansion. Can’t waitttttttttttt

I liked the main game much more myself.

i disagree, as Blood and Wine is the best Expansion for Witcher 3, but Hearts of Stone is a close, but less close as you might think 2nd best

MeFFFlenn I’m gonna go through Blood and Wine today so I’ll give an opinion about it after I finish it. But many people said that the expansion is better than the first one and I really hope that’s true!

I liked the main game much more myself.

That’s probably because you get to woohoo more girls in the main game than in the expansion. Other than that, I don’t really see another reason why you like the main game more

Katsuo I enjoyed the story more.

Finished A King’s Tale: Final Fantasy XV. It’s a small 2D action RPG that is surprisingly awesome. I recommend it to everyone who has 1 or 2 hours of free time to complete it. It’s a story about King Regis’ days when he was on journey with his guardians/friends. It’s free on X1 and PS4. 7/10

I still have to finish few trophies to earn the platinum.

EDIT: Got the trophies. Sadly, there is no platinum for this game so yeah, me cri. 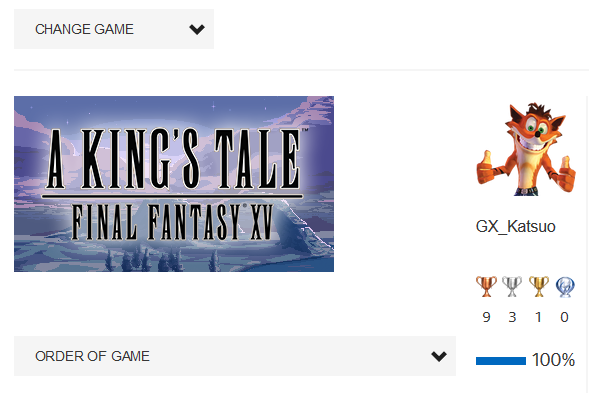 Aaaaaaaaaaand finished the Witcher 3 expansion no.2: Blood and Wine. I will tell you only one thing…whatever you are playing now, stop it. Whatever you are doing right now, stop that as well. Instead, download, install and play this masterpiece. This game deserved every single award and I can safely say that it’s one of the best games ever made and it will be definitely one of the best experiences you’ve ever had in gaming ever. My English vocabulary isn’t that wide and complex to even find the proper words to praise the game enough how good it is. I will sign up at a English university, end it to become a fully fledged English teacher. Just so I can say how good this game with sexy British accent and some weird English words that are last said in year 1461. 10/10 and not a score less. 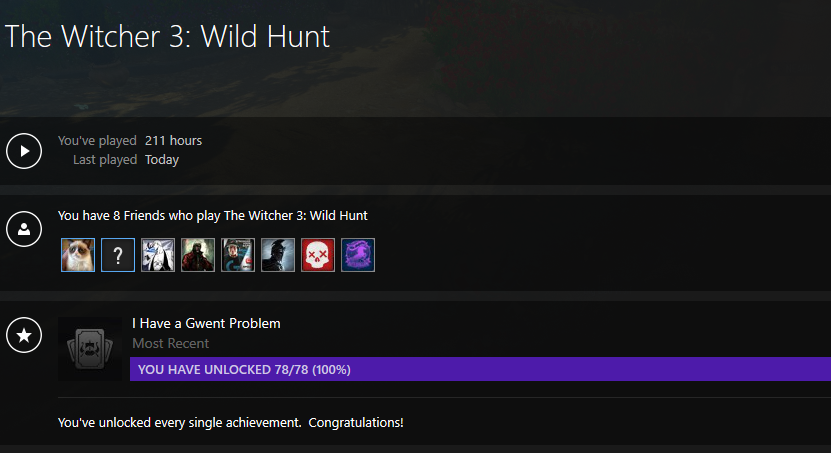 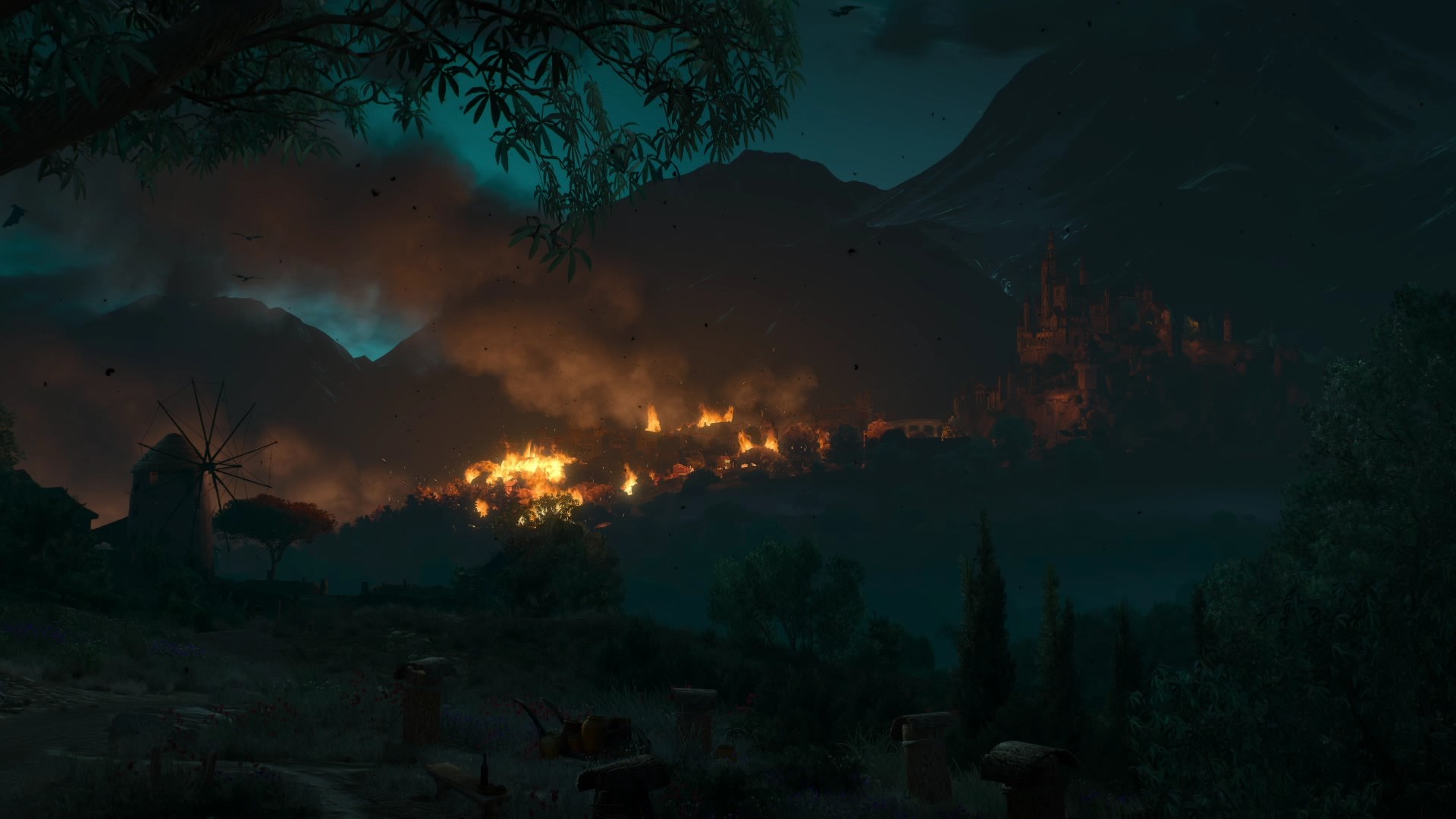 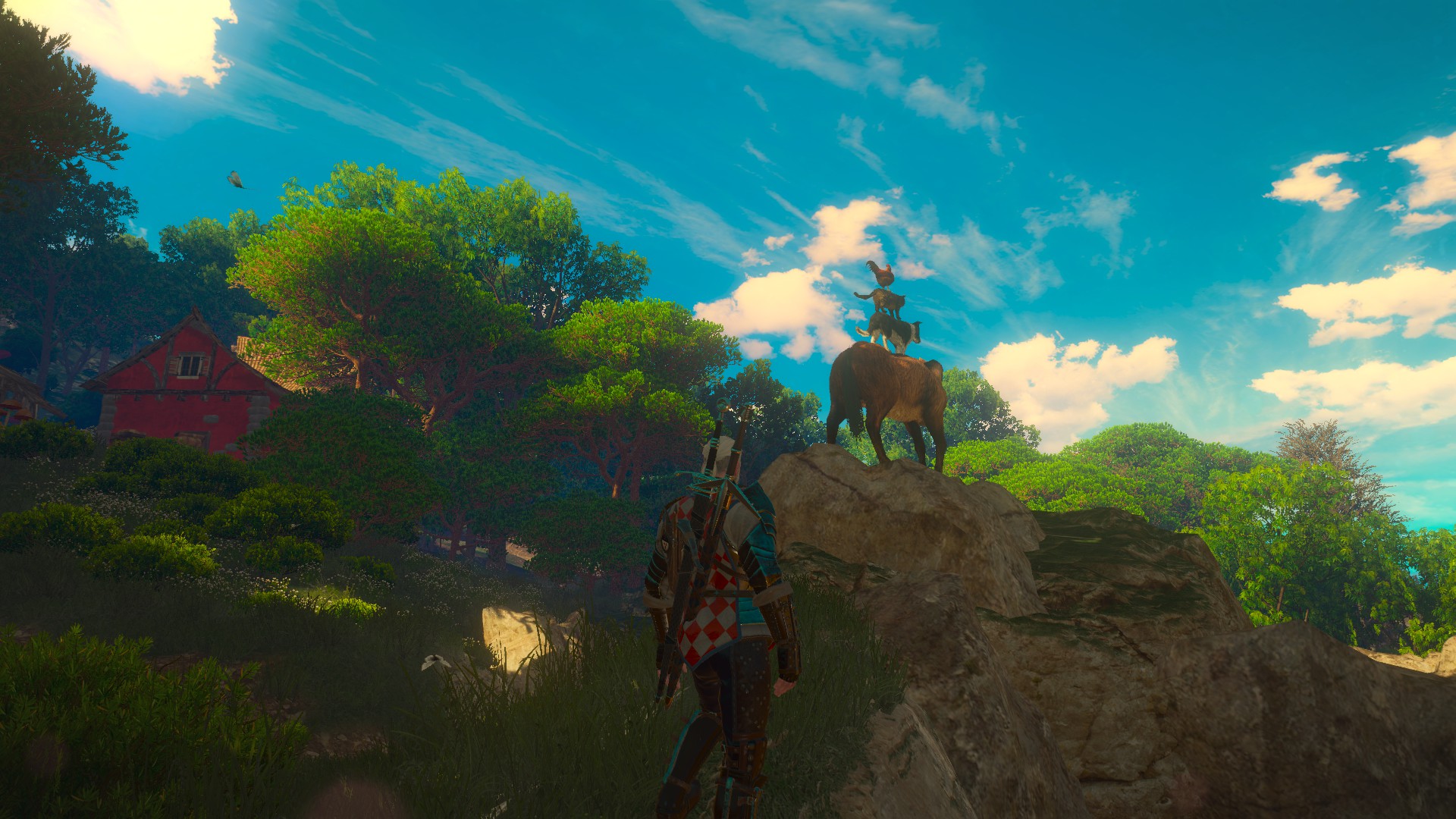 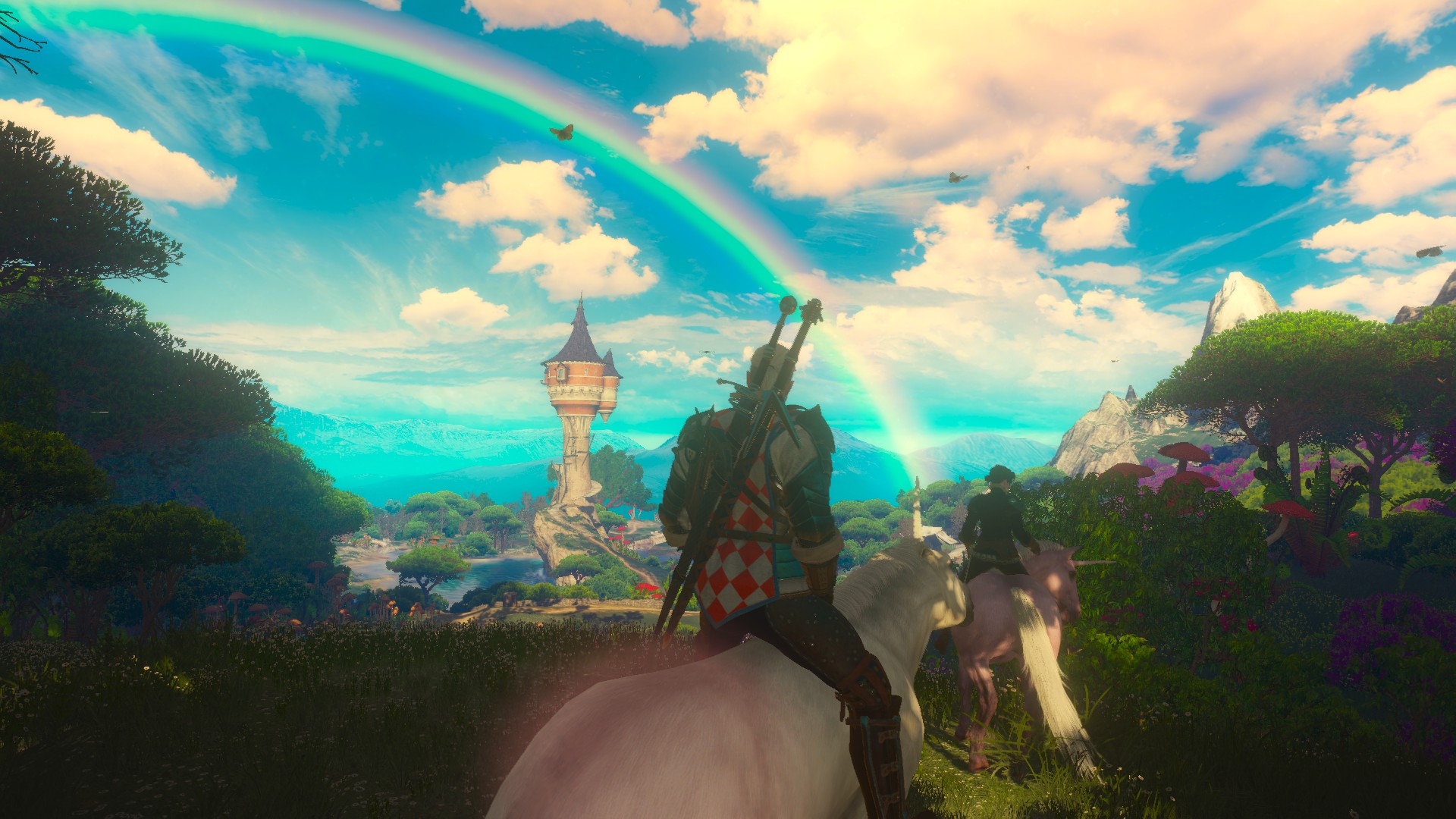 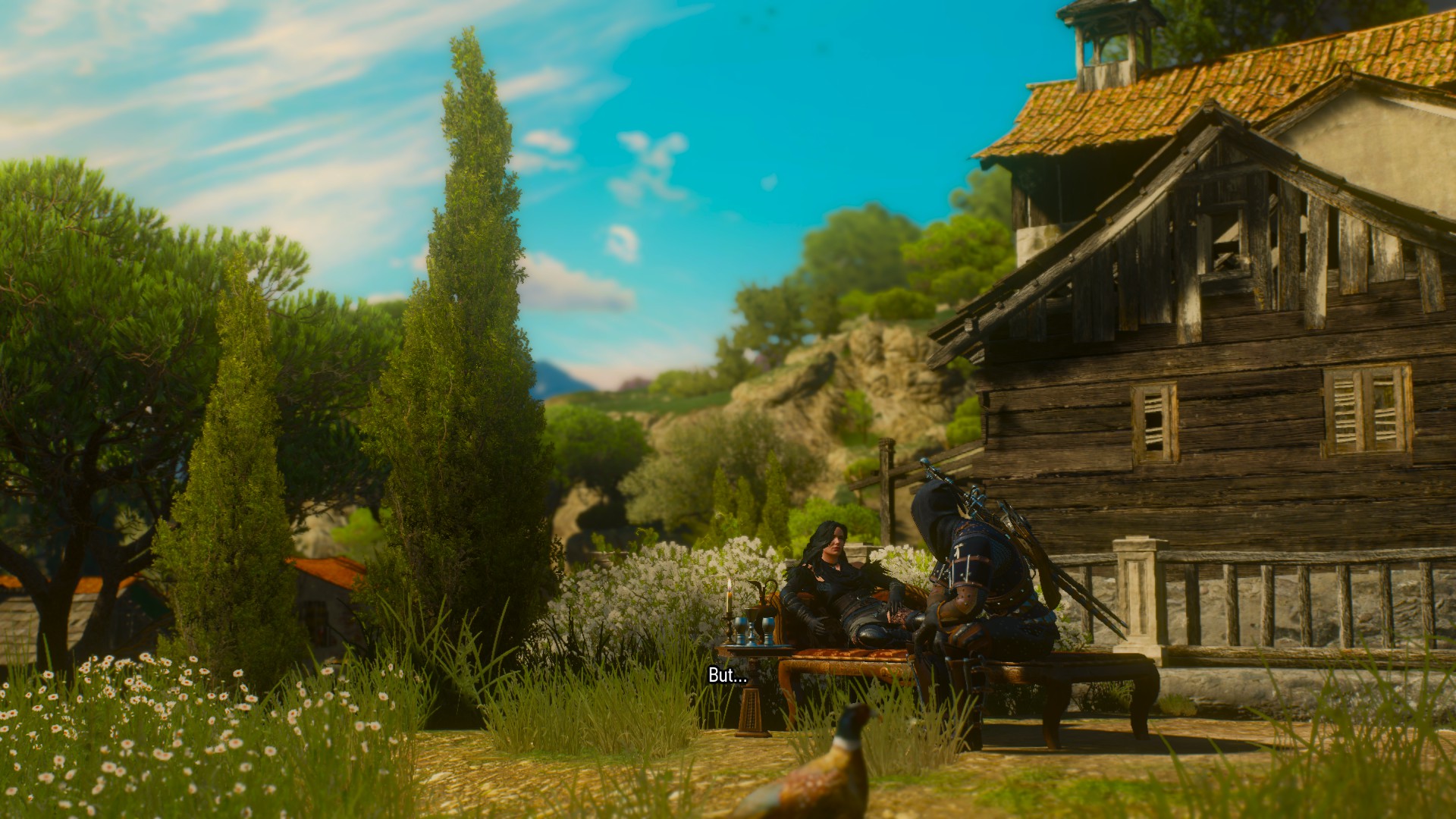 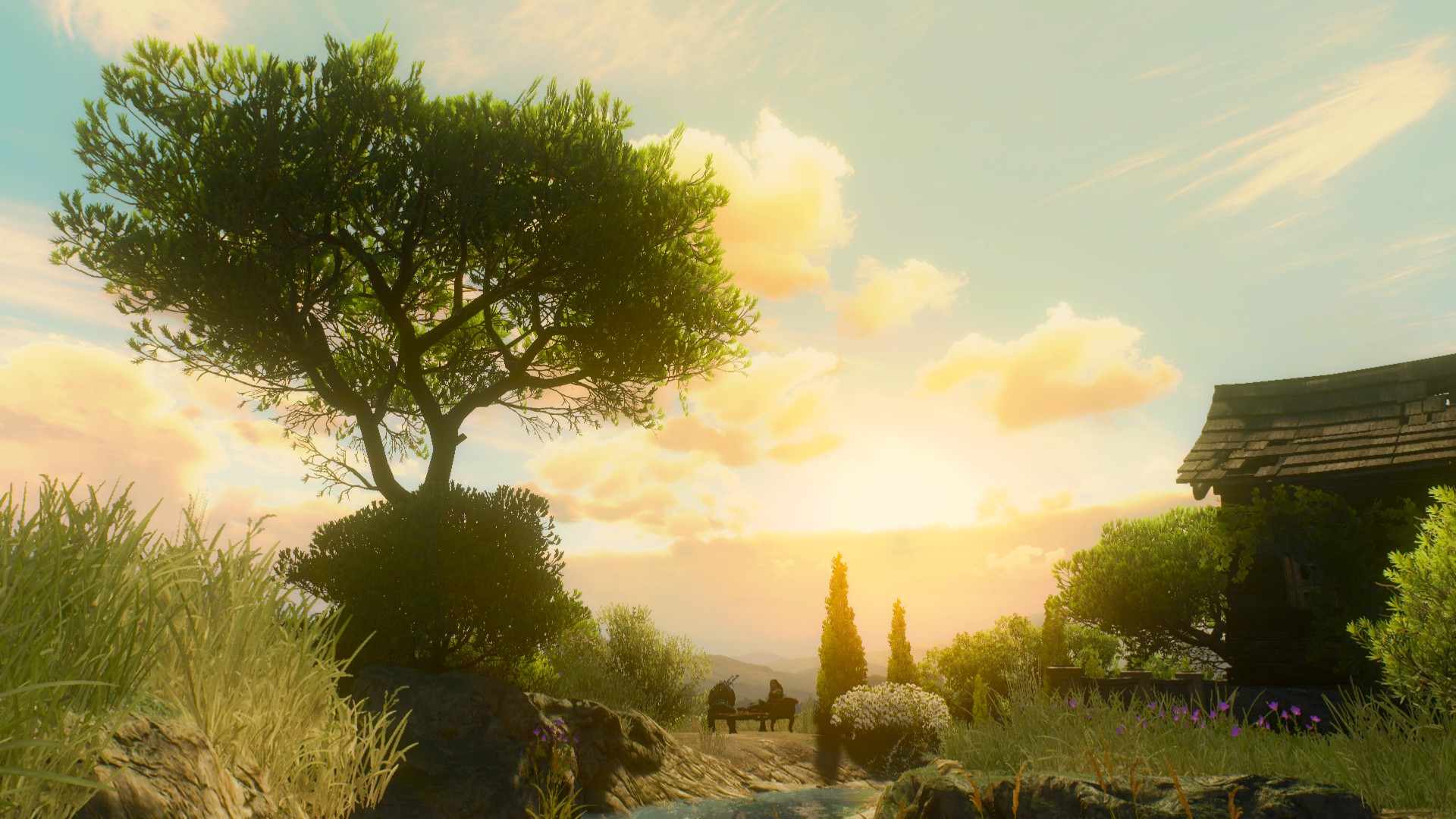 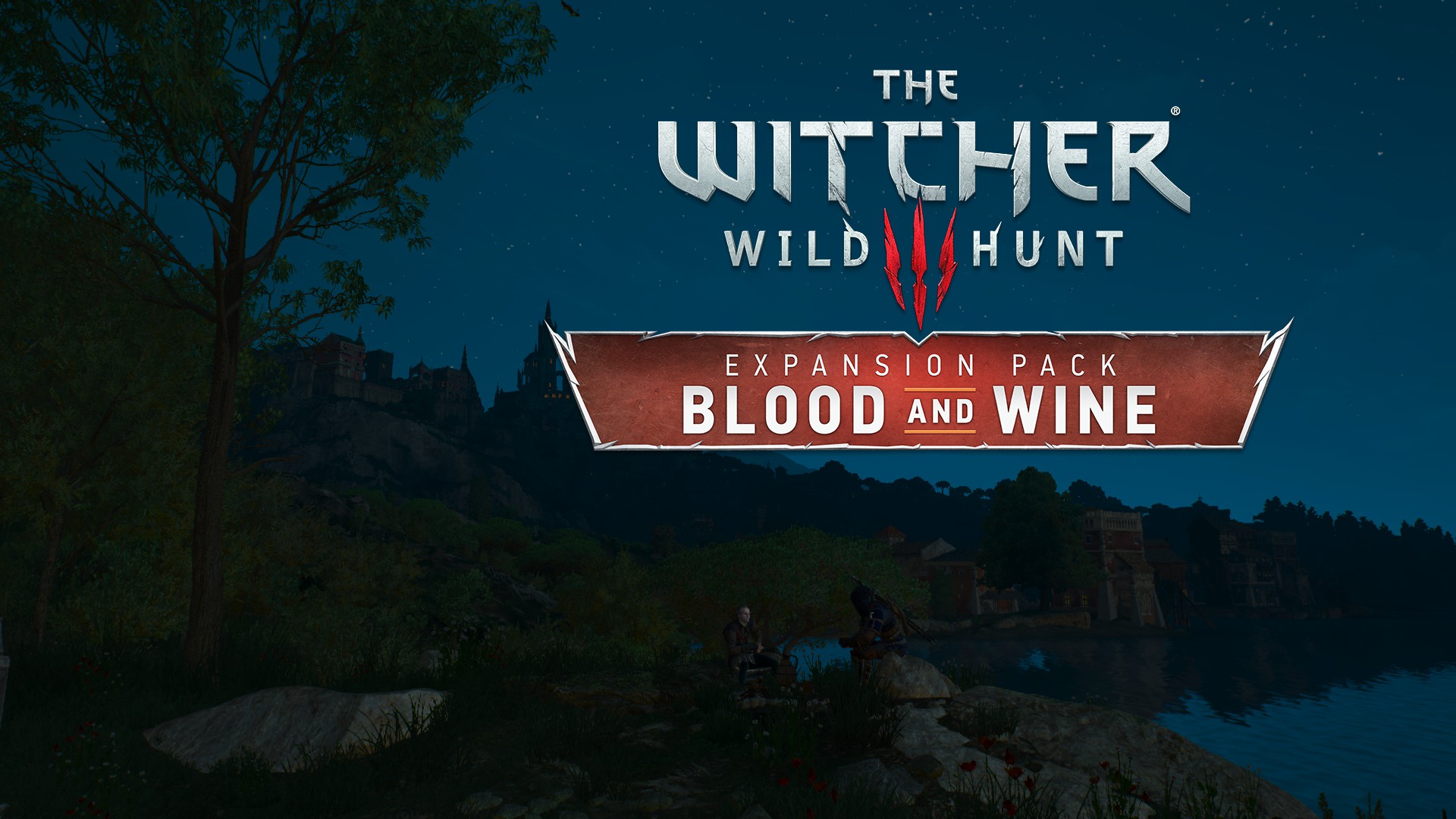 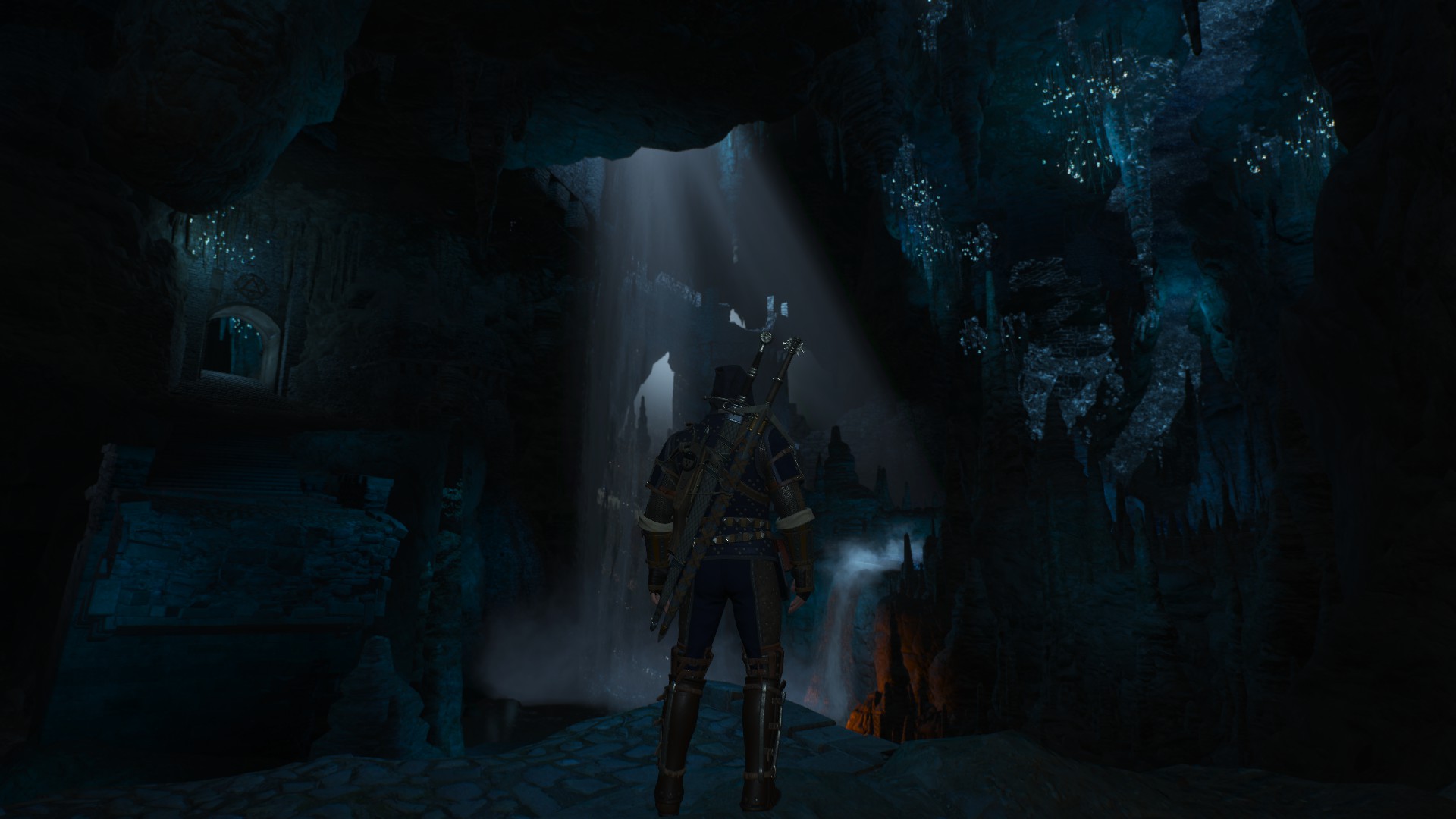 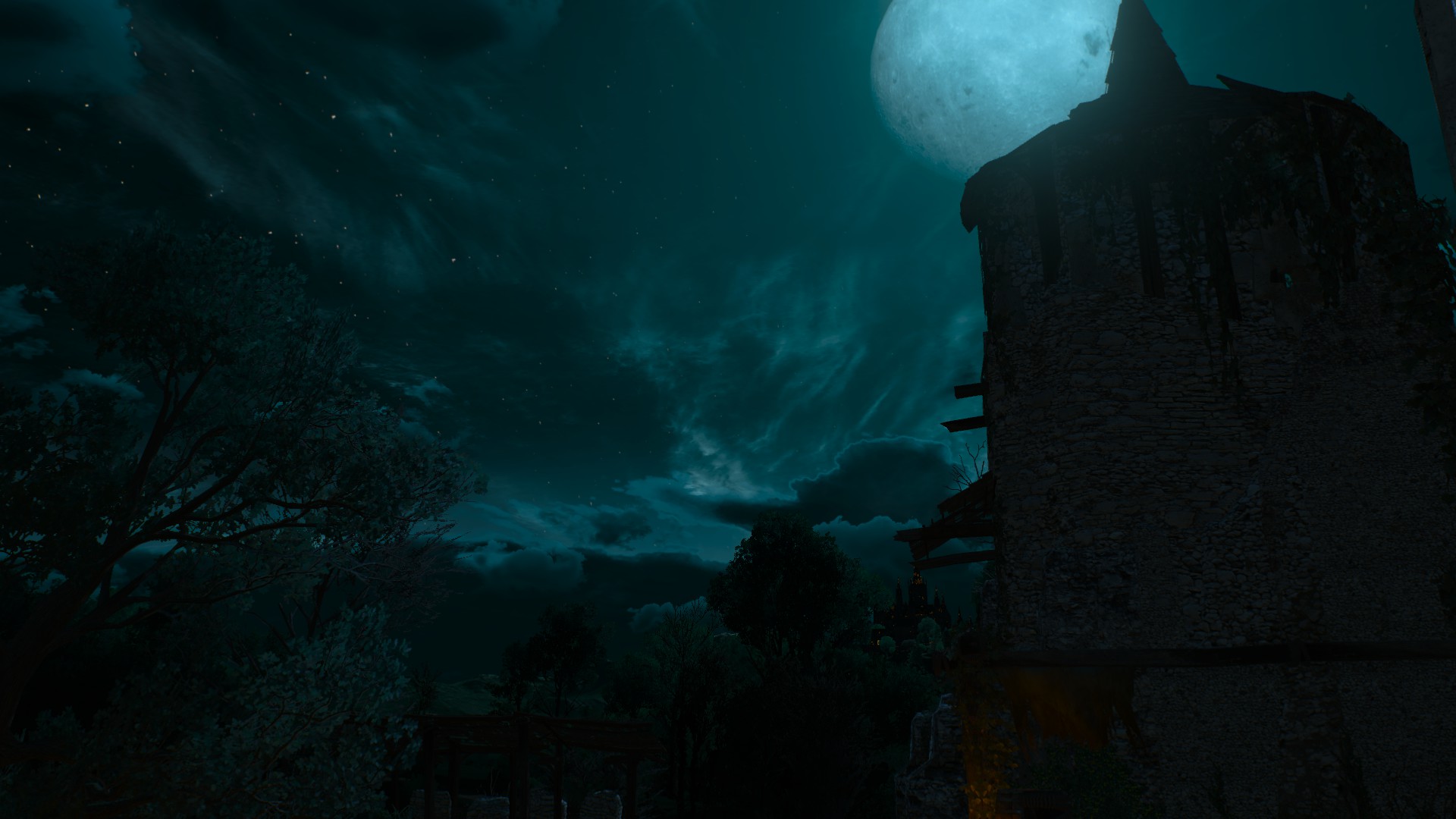 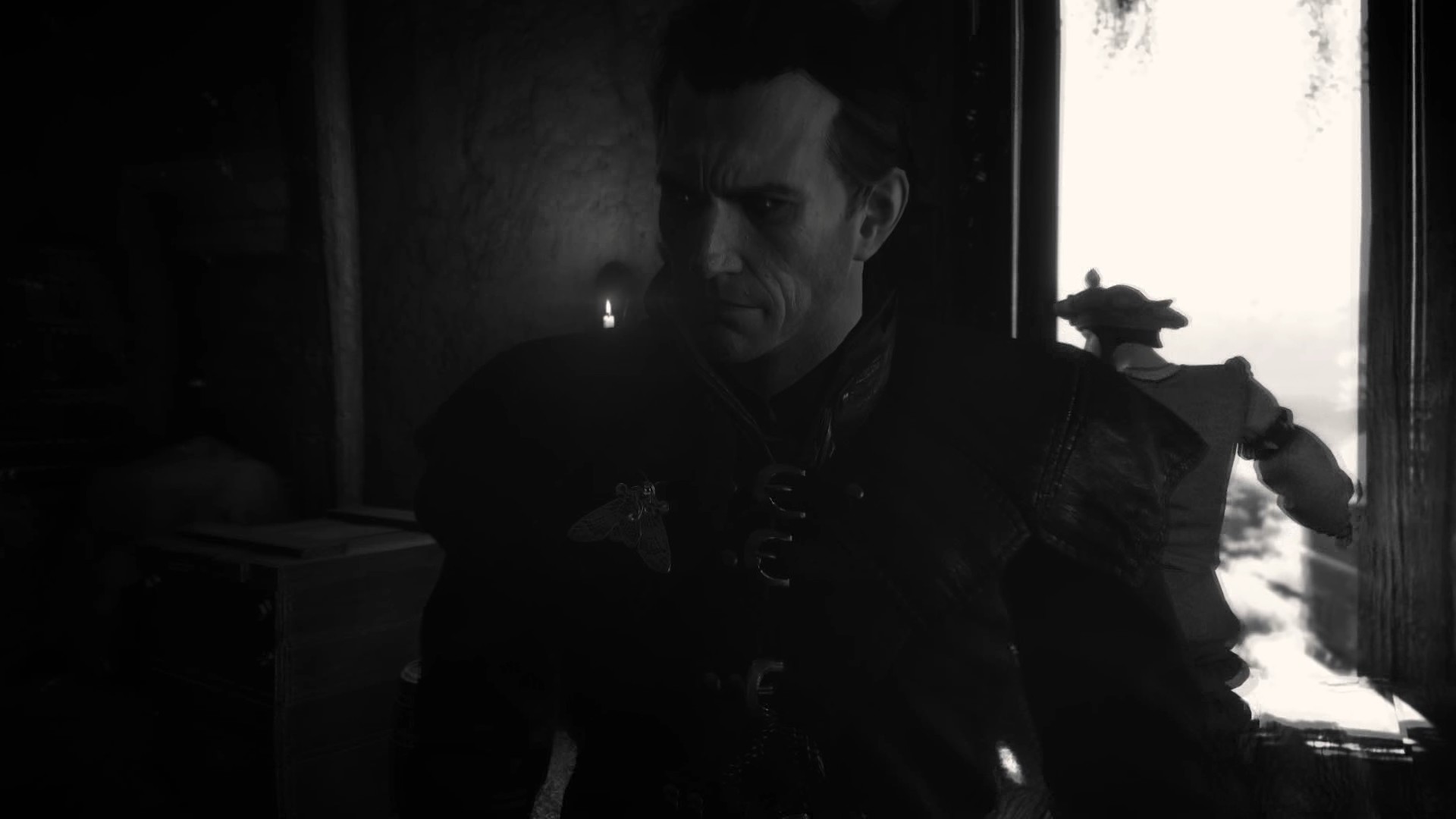 Interesting. I trust your judgement when it comes to RPGs. I can’t wait to play this one! (5-6 months left to get back to my PC) How long was this expansion story wise?

Alex Story wise hmmmmm…well most of the quests are kinda connected to the main story. With that, probably around 20 hours. It took me 40 hours to complete the entire expansion.

Did a really quick playthrough on hard difficulty. Everyone played ME. 9/10 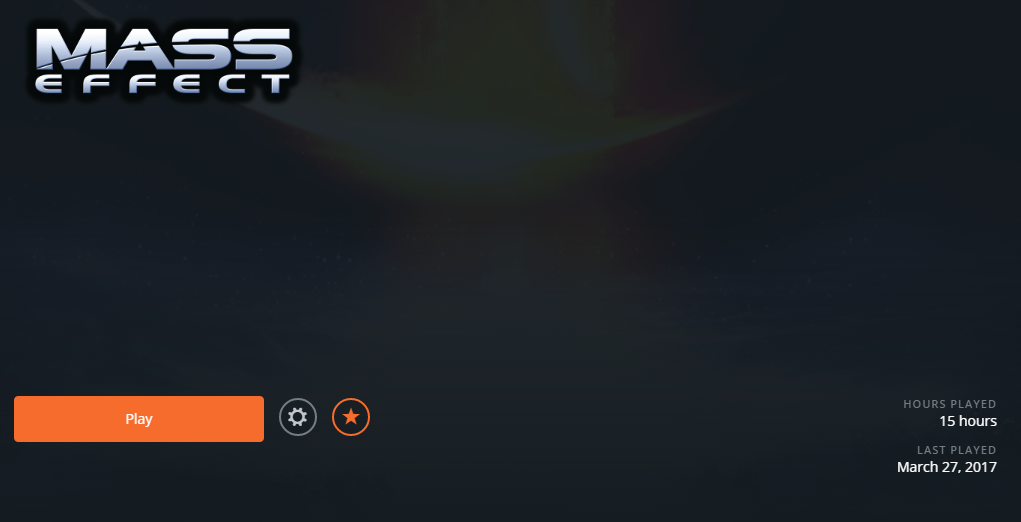 Finished Assassin’s Creed 4: Black Flag. One of the best games I’ve played. Unfortunately I can’t give it higher than 8/10 since it was a bit buggy for me which annoyed the hell out of me. Had to repeat some missions 10000 times so the game decides to actually make the mission work. Other than that, I had no problems and the game runs much better than AC3 which was running like horse fart on my PC. If you haven’t played it, I strongly recommend trying it out. Here’s some pics: 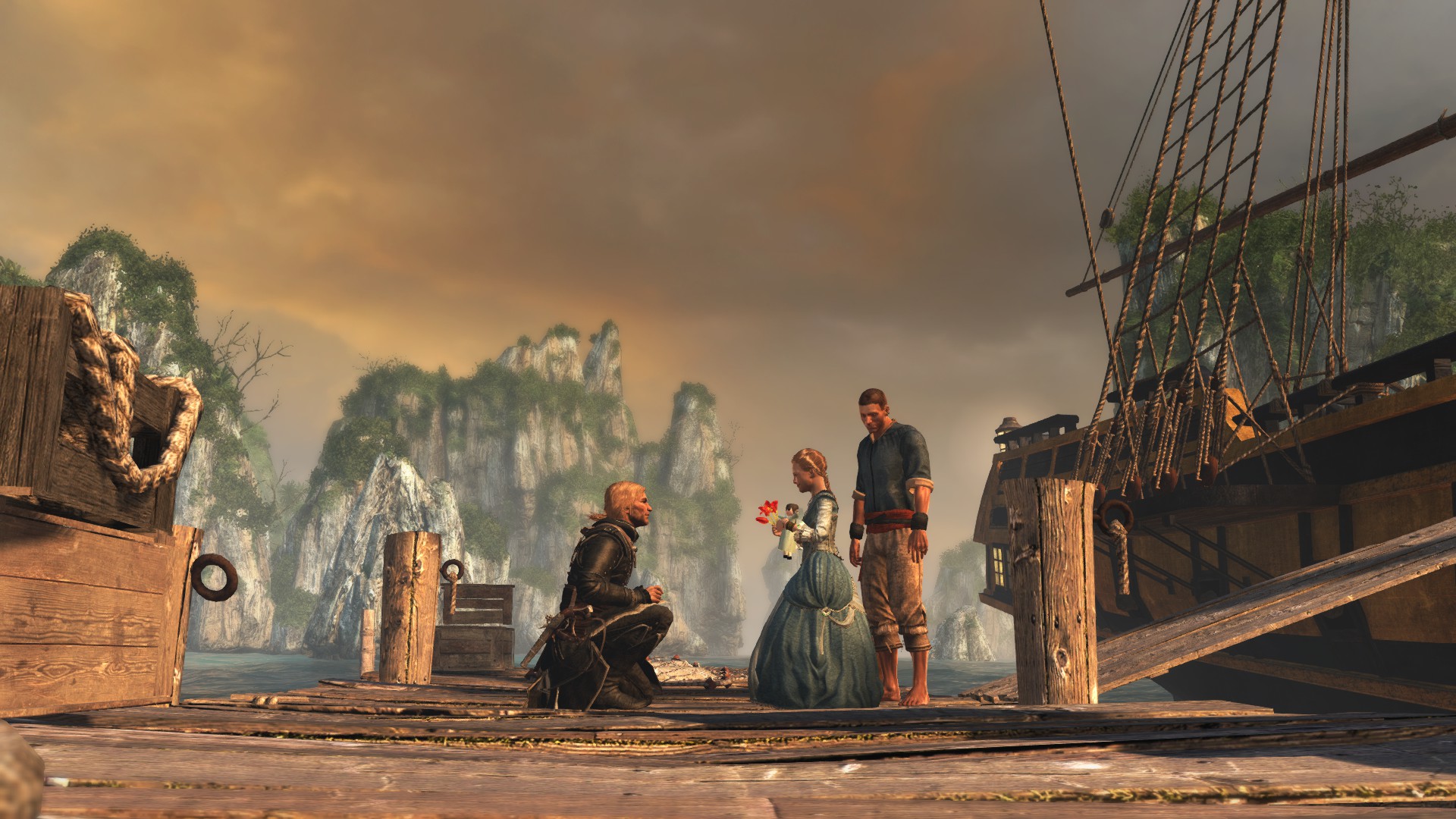 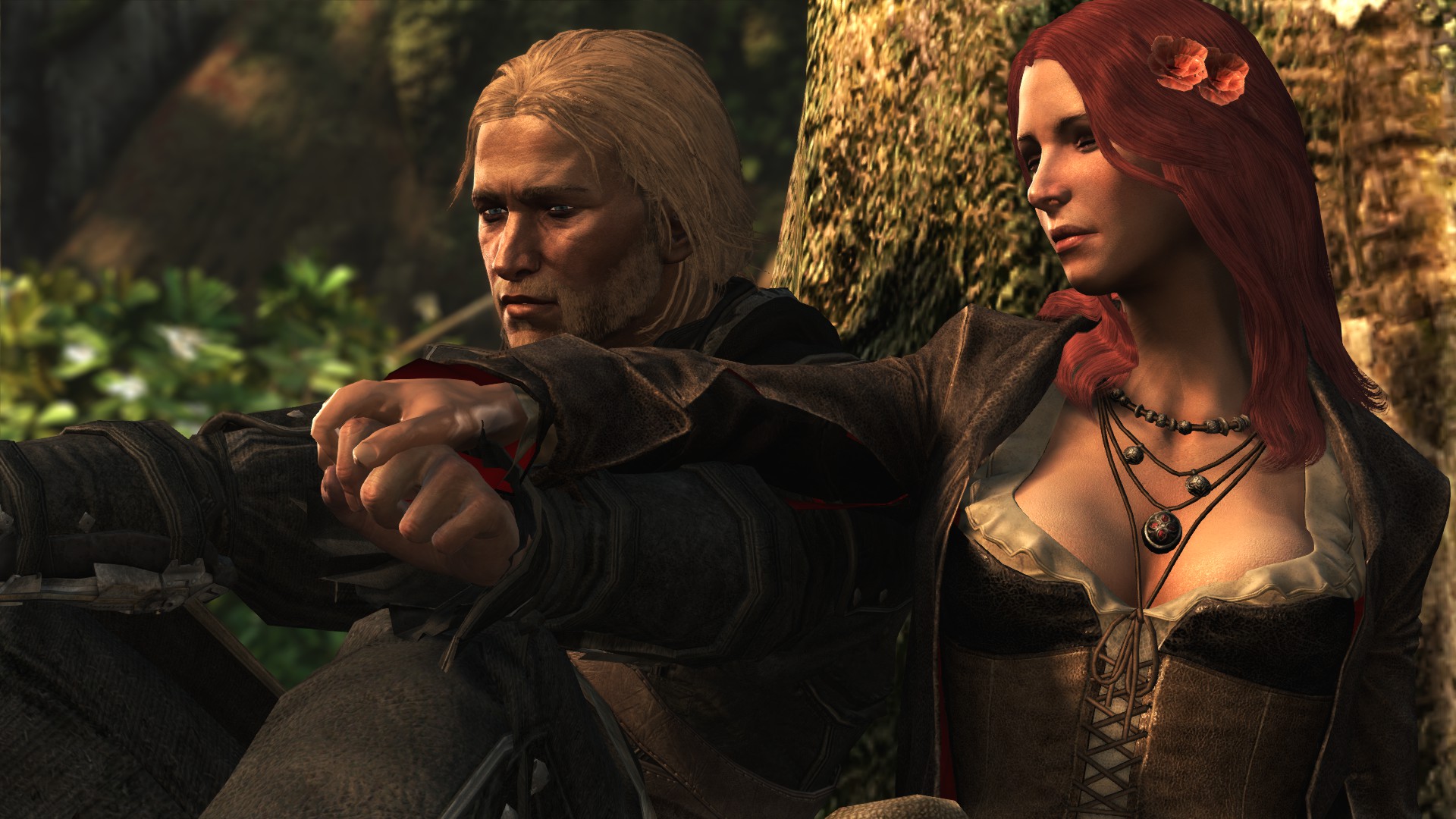 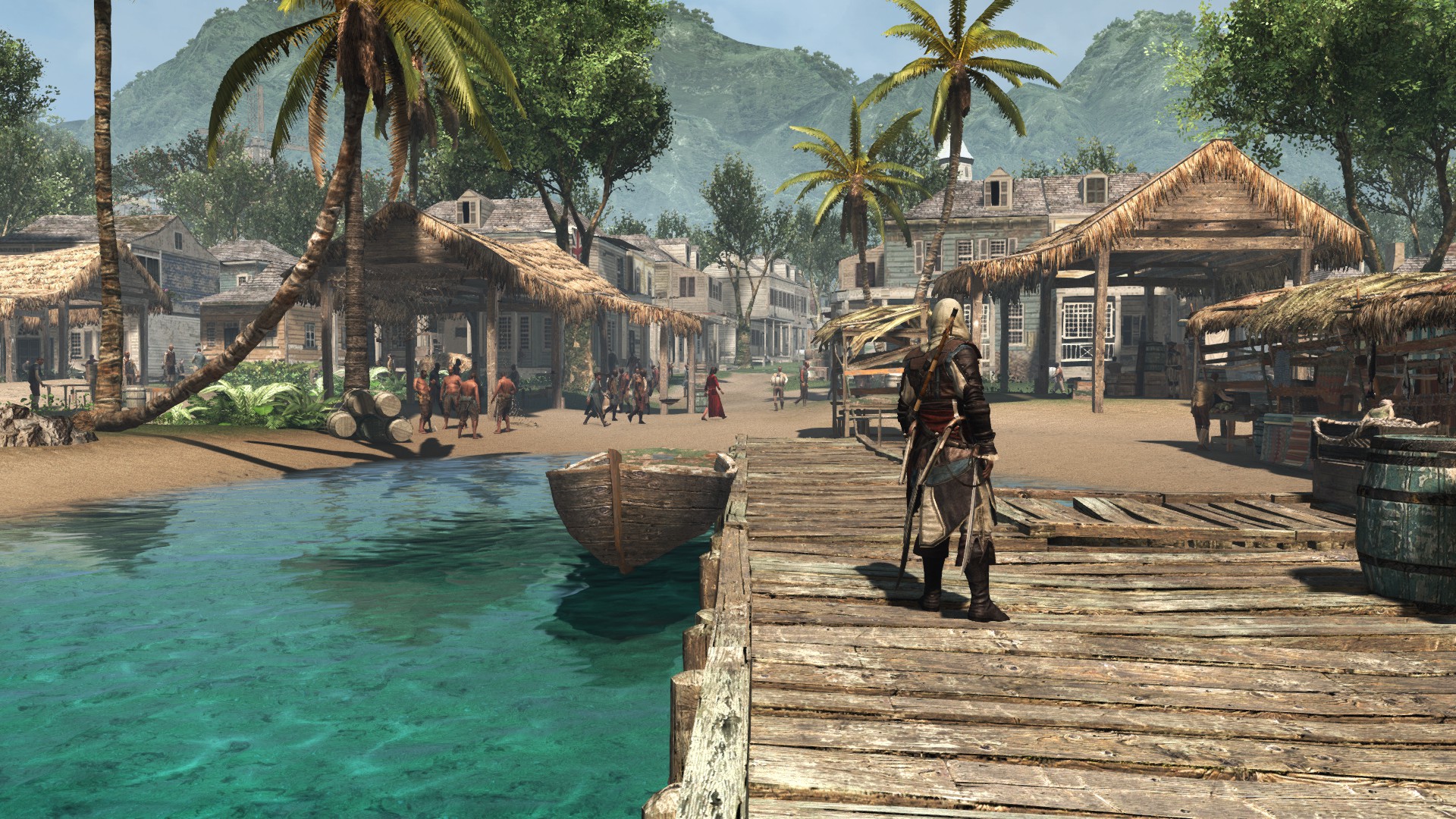 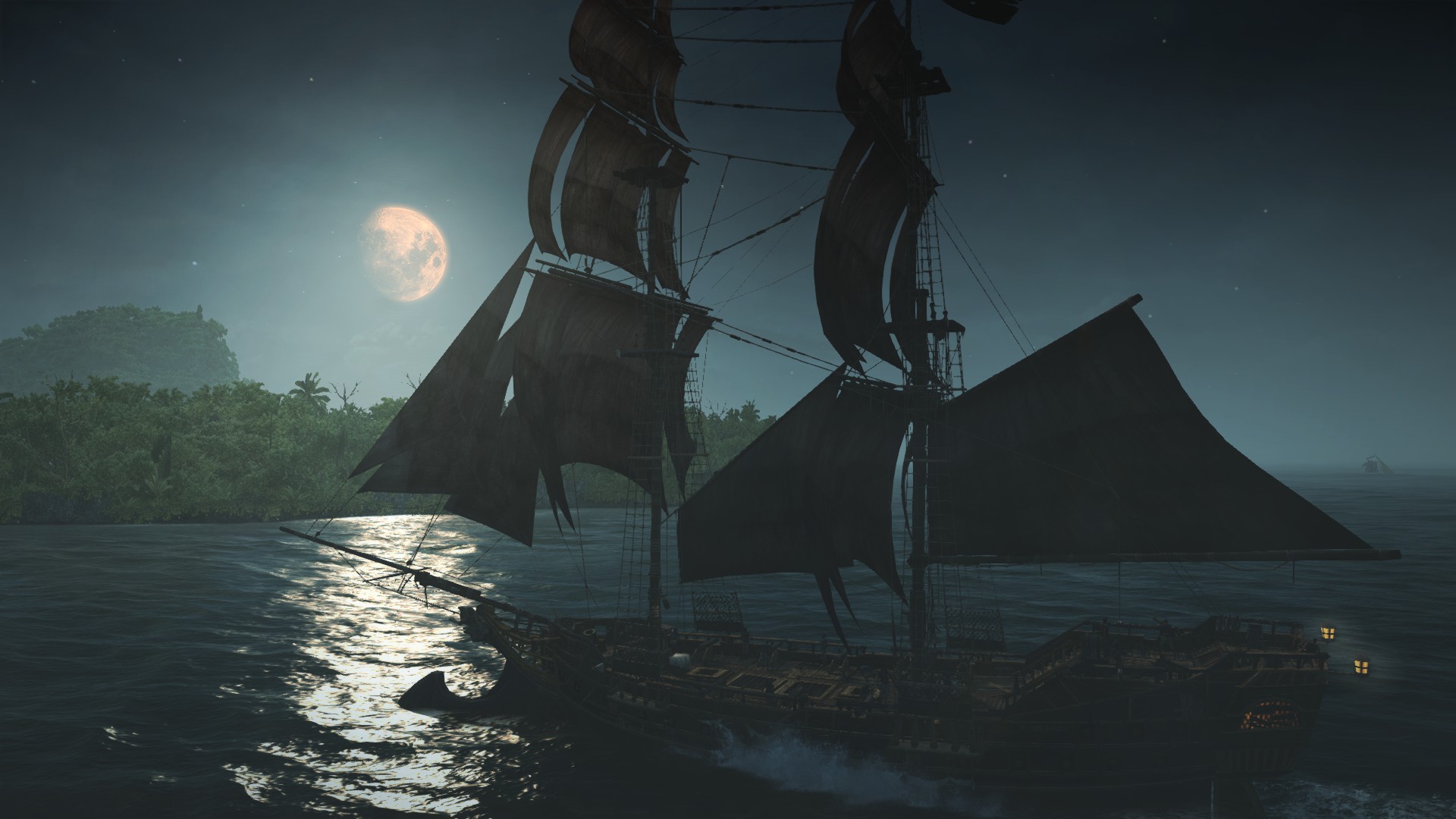 Katsuo Oh my, how can you call a buggy, repetitive open world game one of the best? Can you see Edward’s face? Who animated that?

( Yes, I am GX’s MEA fanboy, trying to ruin every post

ButtStallion Change your name to ButtHurt <3