Knights Of The Old Republic

Just when I started another rerun. Guess I will wait a bit. 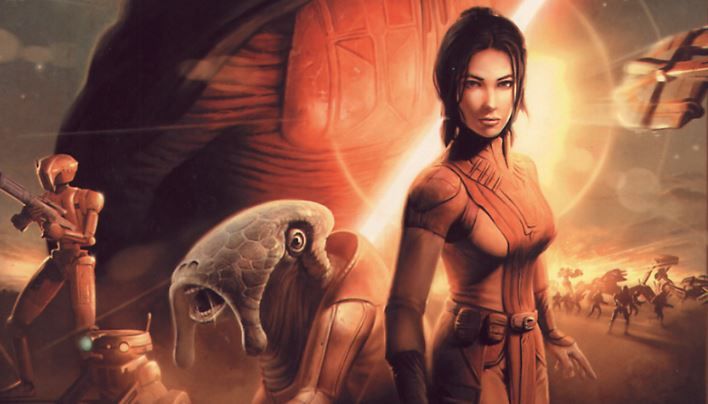 Knights Of The Old Republic remake reportedly in development at Aspyr

The porting studio is rumoured to be bringing back the landmark Star Wars RPG.

Not if ea shows restraint like they did with Fallen Order.

If they remake the original game and it’s just prettier I’d play it.

I played it when it came out. At the time it was one of my favorite games and I beat it 4 times on original Xbox. I think if I went to play it now I would be bored because it is dated in terms of gameplay. Great story and characters though.

I tried to play it three times over the years and never got far. I think I just played the card game at the bar mostly. I remember getting to the sewers or something one time.

Played 1&2 loved them both, was sad when the Remake in a new engine by another company was shutdown cause it looked so much better. Hopefully this remake will make it look just as good as it could have been.

I wonder if it will use some of the stuff from the fan patches.

Lets also hope they use Unreal Engine 4 like Apeiron was doing before Lucas Films shut them down.