Marvel Contest of Champions is a mobile game that I’ve been into for over a year. It’s a fighting game where you collect Marvel characters and level them up. It’s become such a crazy game with it’s Masteries which enhance your offensive, defensive and general abilities. I’ve left my Alliance about 4 to 5 months ago because it was way too much of a commitment. I’m still play solo and am a high level player at Lvl 55 (max 60) with 106 champions with two 4 star champions at Rank 4 Level 40. It’s been fun but there is a strategy with setting up the best Mastery layout to give you the highest PI (Point Index) of your champions (higher PI = easier to obtain higher rewards in Arena fighting) and also to create a better offense and defense tactics. There are a number or resources now that help indicate what Masteries are best to invest in with your Gold and Units (in game currency to obtain more advance items) to increase your PI. Well, I decided to start from scratch with my champions so I reset my Masteries. Now I am incrementally adding Masteries and recording the results into a spreadsheet to see how they affect my set of champions. I already have a plan of which Masteries I want and how many Units it will cost me to acquire again. If anyone wants the resources I’ve used or to see my spreadsheet, let me know. IDK this is fun to me. LOL 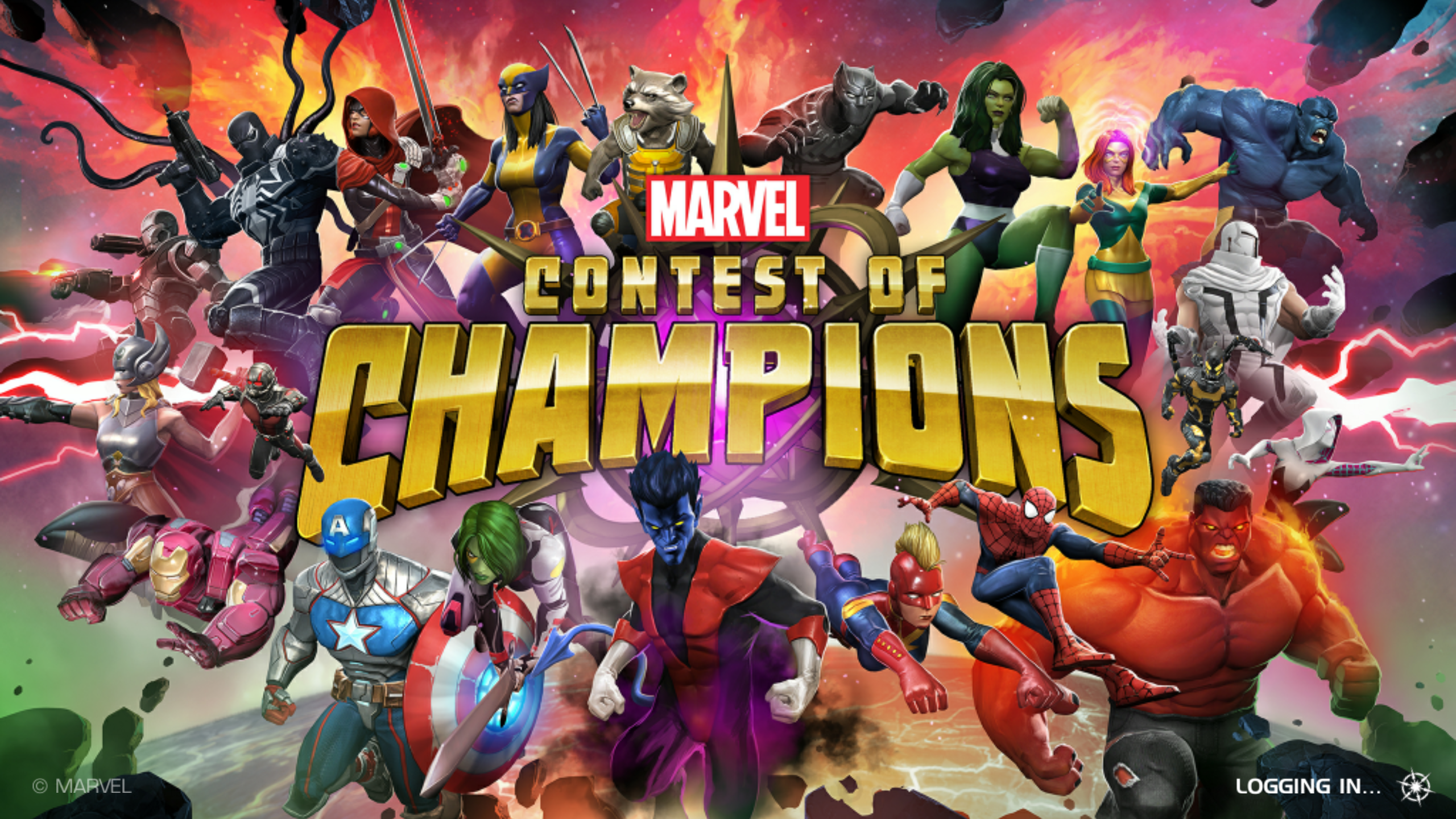