I have not seen the movie yet because our van broke down or I would have been there last night for the release, what are every bodies thoughts and how well do you think it could translate to the gaming media? 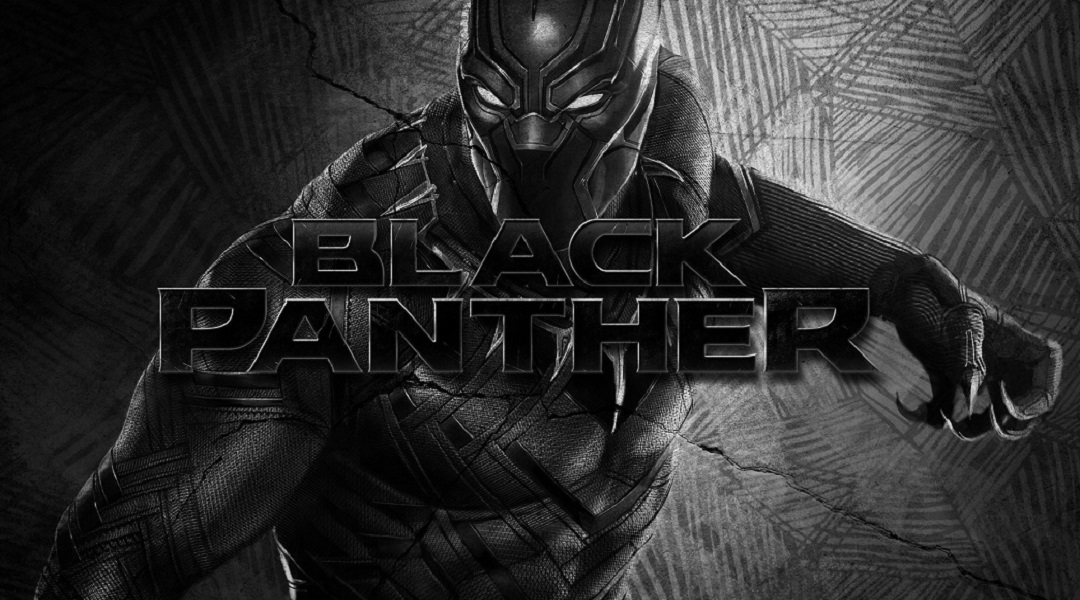 Lets hope he can write himself some good gameplay. I remember James Cameron working with Ubisoft on the Avatar game and boy was it not that good. At least in this case it would be a game standalone to the movie in terms of release. Unlike James Cameron wanting the game to release along side the movie.

mylifeforaiur
When you said James Cameron I thought you were going to bring up the Terminator games, talk about suckage!

The one with the gun mounted to the game? I thought it blew chunks to be honest with you and I love the Terminator series, I still think the first was one of the best time travel movies ever made.