Matrix 4 is a thing! 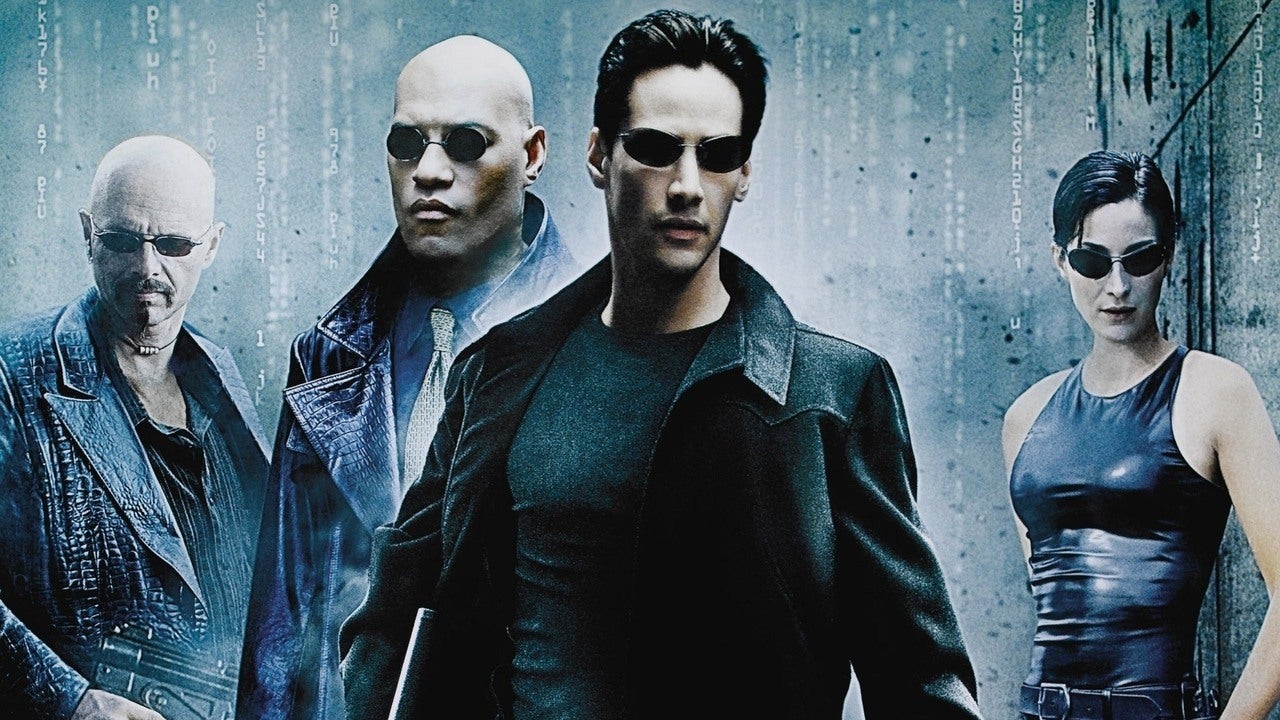 Keanu Reeves and Carrie-Anne Moss are set to reprise their roles as Neo and Trinity in The Matrix 4.

This is like Top Gun 2. No one asked for it but everyone wants it.

I never asked for this. And will surely not watch it in theaters. Vote with your wallet. Stop fcuking ruining stories. Damn, this made me angry.

Ruining stories? They did that with the matrix 2 and 3 haha. If anything this will save it

Who knows where they’ll take it. Maybe Neo and Trinity will be programs in the Matrix. Still dead in the real world, but still able to use Keanu and Carrie

Vote with your wallet

Was better than I expected. But my expectations were kind of low mostly. I actually liked the first two acts more than the third despite the action. I imagine most people will be the opposite. Maybe I’m just the perfect age group since the original came out when I was in High School, but I enjoyed the meta stuff. Maybe I’m just boring too. It worked for me. My only whine would be that there are literally zero surprises and it is entirely predictable moment to moment and overall.

Edit: Also, they TOTALLY whiffed on not making a video game release that was simultaneous with the film. It would’ve fit so perfectly. I mean I know they did the UE5 thing, but that doesn’t count.

It’s “bad” compared to the original for sure. Probably bad in general. But I guess I had my expectations low enough that I didn’t care.

Matrix 4 is an utter crap. I expected nothing from this movie and somehow I managed to get disappointed even more how bad it is.

it wasnt utter crap, i enjoyed several moments, but untimately i agree, we didnt need this movie. I am one of the few who was satisfied with the trilogy ending.

Is there a way to watch this online? It’s too cold to walk to the cinemaaaaaaaaaaaaaa

HBO Max is the only legal way at home…or you know, arrr!

HBO unavailable here and arrr is lame. I guess, I’ll wait until it drops on prime or something.

I watched it today. I had no expectations going in, and It was an okay movie. It didn’t really need to exist, but didn’t hurt the franchise anymore than matrix 2,3 did. It was weirdly very meta and I don’t know how I feel about it. My least favourite part is how it changes the ending that we had with the 3rd movie. I preferred how the movie ended with the trilogy. Bringing back Neo and Trinity to:

I watched the first 10 minutes and stopped. I don’t have time for mediocre movies dang it