So here is my new budget build almost completed and after building it I only spent $0.00 now xD Bartered everything and am to the point that the work that I did for it has lined up residual work for the next few months

All I need to do is get 16 to 32GB of ram and 3 new case fans 2 of which I am ordering Thursday (The only expense of the whole build to date!) Yea I saw the GPU Sag and fixed it just didnt bother with another photo. . . 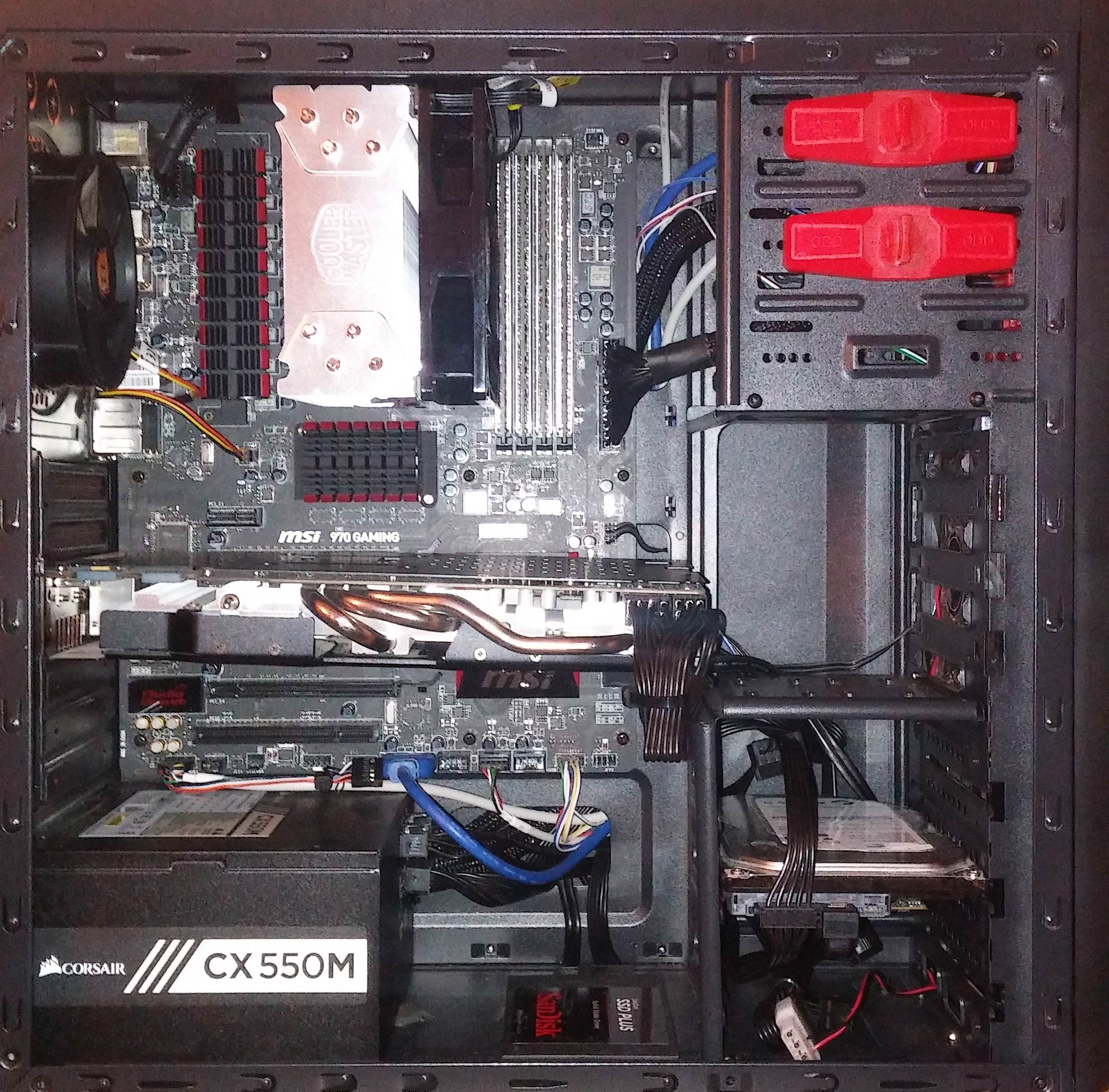 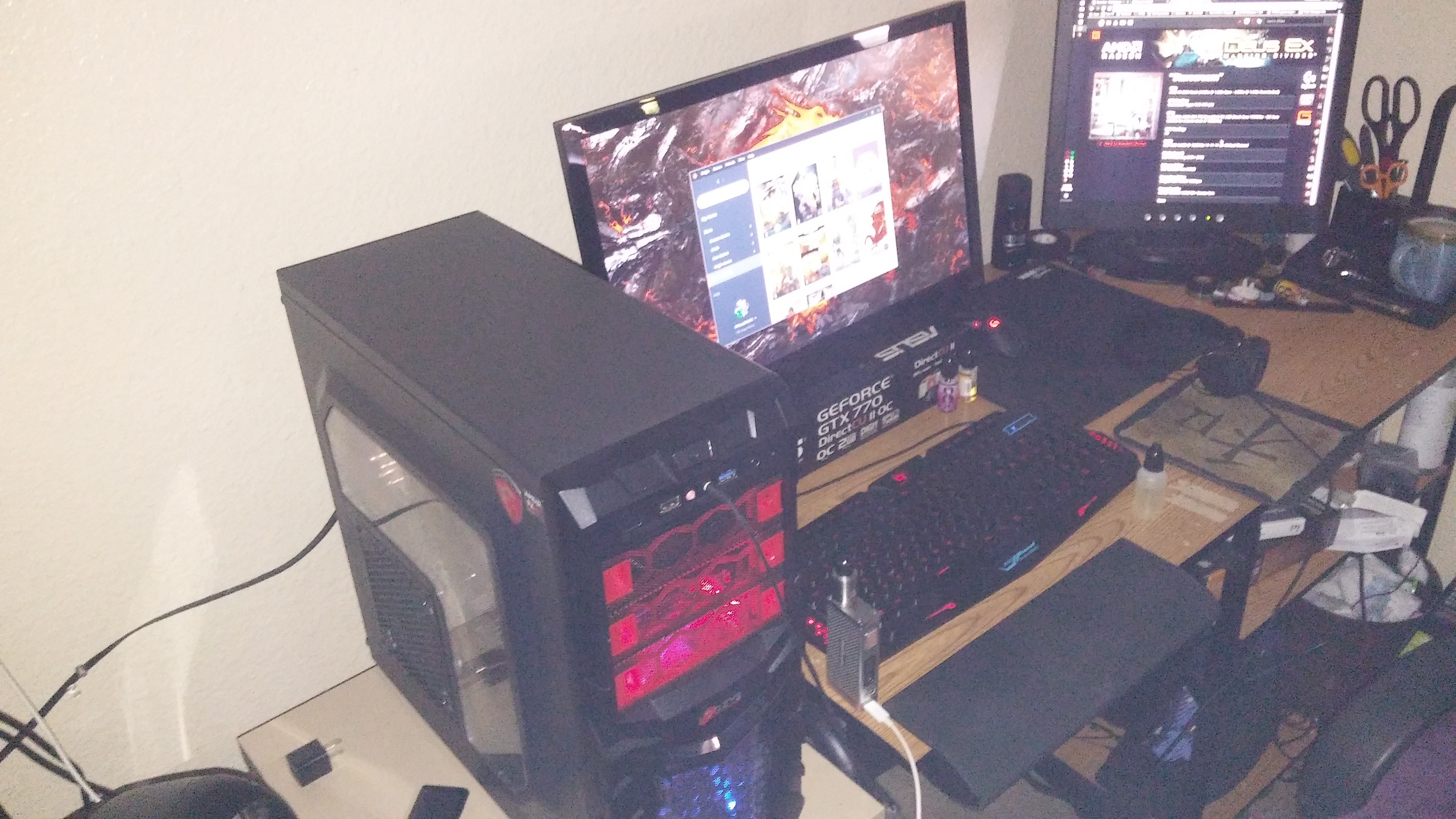 Nice build! Right now I’m using my “upgraded over the past two years” budget build and can attest that the FX 6300 is a damn fine processor, especially considering the price. I’ve yet to find a game that I want to play, that I can’t at decent settings with a frame rate of 45+

its a beastly overclocker for sure

FPSmadMEDIC Yeah I’m running at 4.4 Ghz. It seems to be the highest I can get it stable without having to push the voltage too high. My temps, cap out around 57C using a Hyper 212 evo.

Q.Q I keep getting told not to buy FX series and upgrade to Skylake or Zen lol. I wanted originally when I first started thinking about upgrading to go Fx 8320 or 6350… but was told to just upgrade to a Intel I3 6100 or above by a few people… others recomending the 8320 or above at the same time… I guess ill wait for Zen looks like it could be out very soon.

Gorkie The FX are awesome overclockers but what AMD did with the chips is gross and wrong. I have a true tricore not a hexacore. Google about them.

FPSmadMEDIC Well it looks like they are learning in the up coming Zen lines, with 4 core 8 thread and 8 core 16 thread high end cpus… ad even some apus with 4 core 4 thread…