Yet another racing game and it’s literally just chance of the list. This is my next game! It’s remastered but still runnable on a potato. I’m running it maxed out at 2160p at a locked 60 (the game is hard locked at 60 because the morons didn’t keep the physics engine independent of frame rate). You all already know what the game is, so I’ll just say it’s that but a little prettier. Will post more later!

I will never understand why they remastered this one and not Most Wanted or the Underground games. Hell, even Carbon was decent and worthy of a remaster than Hot Pursuit.

Meh, I play what’s there.

The nub brock off my left stick again. Back down to wired 360 controller until a replacement xbone controller arrives. It would seem the series controllers are also being scalped, so maybe next time my controller breaks.

Haha how hard do you press, man?! Gorilla hands

Why the fuck is this a fucking separate piece? 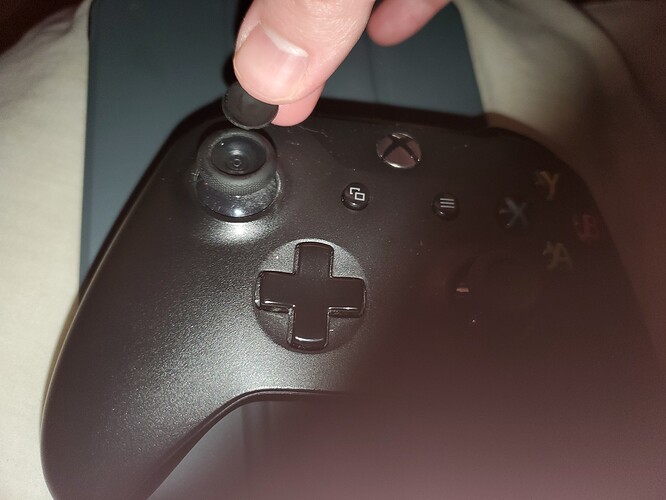 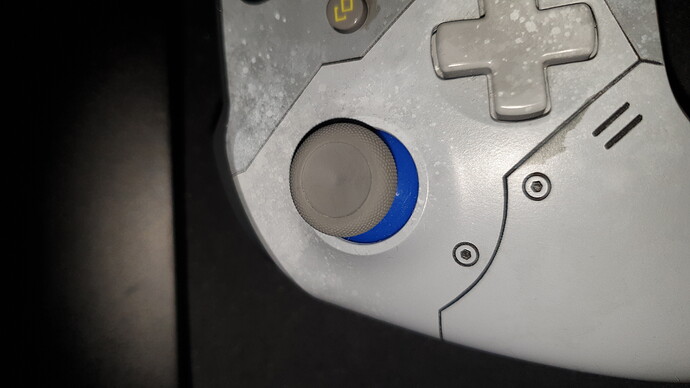 OK I didn’t even think it’s in 2 pieces. It doesnt look like it is. At least not on my controller.

I used gorilla glue and it came off again. : /

Try some other animal then. Fish glue or something. 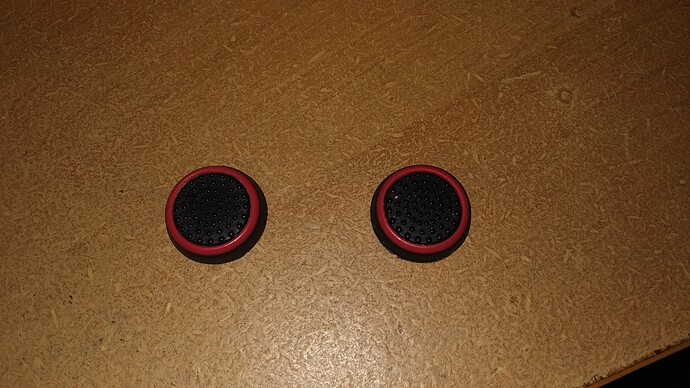 @gord0 I had the same problem and bought these caps very cheap on Ebay. They go over the analog stick rubber and do the job perfectly. Even the grip is better.

Try some other animal then. Fish glue or something

why did this make me laugh so much

Try some other animal then. Fish glue or something

why did this make me laugh so much 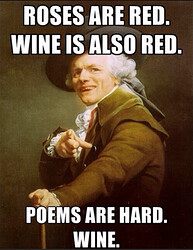 The answer to your question.

Get one of the awesome Xbox Elite controllers. I god damn love mine.

I got a regular one. I’m not spending that much on a game pad.

Beat it! Some quality fun. Nothing to write home about, but recommended.