Totally worth it with The Banner Saga 2 and Worms WMD. And ofc the early Killing Floor 2

My 6 month plan expired, but I already have the new Tomb Raider so maybe I wont miss much

Been a good long while. But I’ll most definitely dive on that early unlock! Noooice

walruswitalys what was dope? Tell me!

walruswitalys oh that bundle. I though you meant the monthly

walruswitalys That is the jumbo bundle, not the montly

buttstallion ah i didnt even paid attention to that thing XD

Makes me wish I had the cash, I really want that verison of Tomb Raider gonna hope I can come up with it before its over! 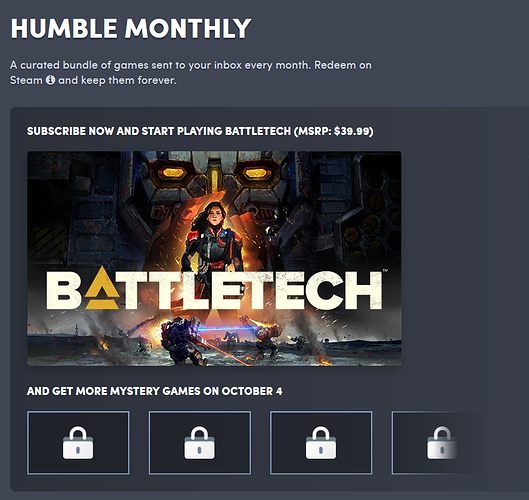 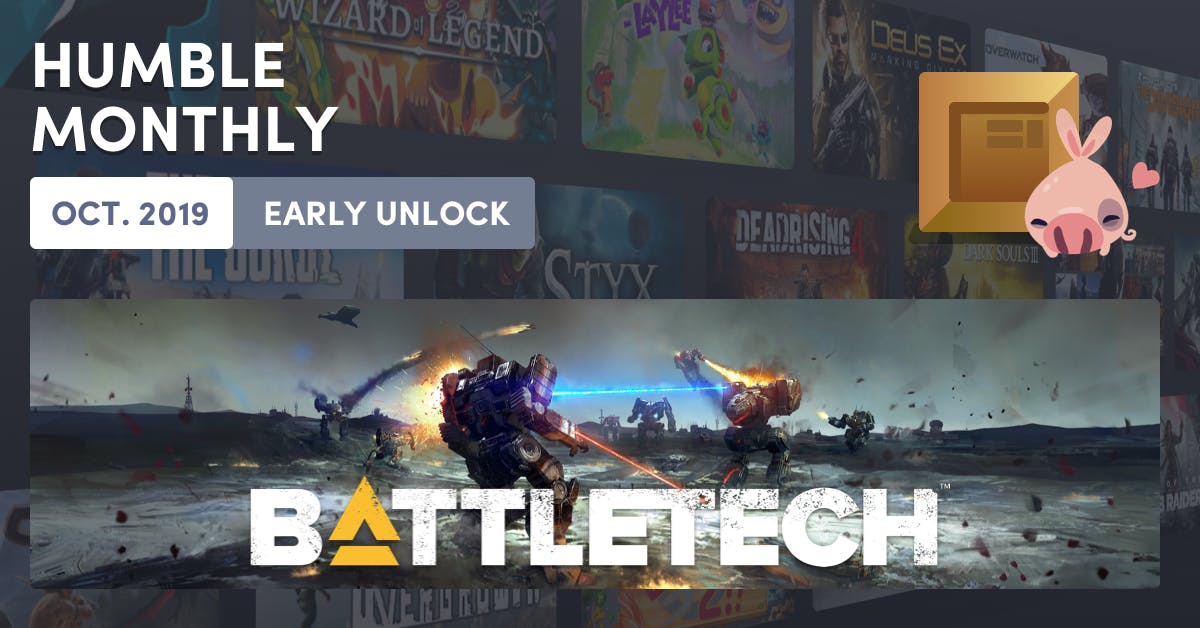 Get October 2019 Humble Monthly and more when you subscribe for just $12 per month!

I guess I won’t subscribe to this one either.