Patreon: The Road To Prosperity?

I know, this is a weird topic. I am kinda at a loss here and would like your advice.

As you might have noticed, I own a YouTube Channel that is dedicated to many forms of entertainment, gaming etc being the most prominent one. I already have two Patreon Pledges and so far they have helped me with a few things. (Thank you Diana!)

As you also might know, I am working away from home, so I have no access to my PC so I can work on any videos for quite some time. Although that was an issue for me, taking care of things here (basically paying the bills, medicine and taking care of my mother, forget my own issues) is my priority, so I accepted this job with little pay. I encounter here things that are vastly common in Greece, like late payments, but it’s even more of a problem due to me being away from home, so I don’t have access to a few necessities. But still, I could even live with that, despite the obstacles and troubles that are coming with.

I have managed to talk to Disney about a potential sponsorship. There is a good chance that I will be able to hold such a thing in my hands and I am really excited about it. However, even if that happens, I wouldn’t see funds for the starting months, so I wouldn’t be able to leave my job, but not making any videos means that I won’t be able to actually ensure and maintain said opportunity. Leaving my job is completely out of the question because of the aforementioned reasons.

So I am running around in circles trying to find out a solution to this. I was talking to a friend and he pressured me about Patreon or Kickstarter; I do have a Patreon Page, but I can’t really rely on it right now (currently I am getting 44$ per month approx.) Besides, it’s my philosophy, but if I don’t have content and update it frequently, why should anyone pledge to me? And by pledging I don’t mean just for one month, but for more so I can actually rely on the living expenses till I manage to get something concrete. If it fails, well, at least I would have tried. In my latest vlog, I also mention about Patreon and I actually suggest those two Pledges that I have to drop their pledge because of that exact reason.

But when that offer appeared… It’s too good to drop it, but not certain enough to take such a huge risk. So I am at a loss. Should I just forget it and get on with it? Should I make an attempt to things such as Patreon, despite me being kinda negative about it; I want to be viewed as a professional, not as a money grabber. I want my content to be good, be enjoyed by people, be respected by my audience as much as I respect them. And for me asking for support without being able to give SOMETHING back is such a terrible thing. Sure, I could do giveaways and such, but I already plan doing them anyways (I missed doing all those sharing sprees)

So what do you think guys? Is there an actual solution? Or it is just another shitty timing? I am kinda depressed about it, because the moment the channel started picking up (leave that opportunity aside from now) it was also the moment I had to get away in order to ensure our livelyhood. Some of you might even know about my mom’s health issues and I decided to leave her behind in order to get something done, despite being crucial that someone is close to her (not all of the time, just specific ones)

Sorry for the rambling folks! I just had to get this out of my system.

Alex I think Patreons are a decent way for creators to solicit money. I think the key things when I’ve looked at them are; having goals (what will you do with the money), having stretch goals (if you suddenly get a huge influx, what do you do with it), and being open about the Patreon.

Not everyone is going to donate via Patreon, and it may not be super successful, but if it helps accomplish your goals, why not?!

I say go for it. I’ve sat here myself and contemplated it but for me, I am not currently in a position where I could offer them anything special.

Always worth a shot though, especially if you feel you have some good perks for them!

Both of you have a look at my Page and tell me what you think, teh_g LetsGetIt1220 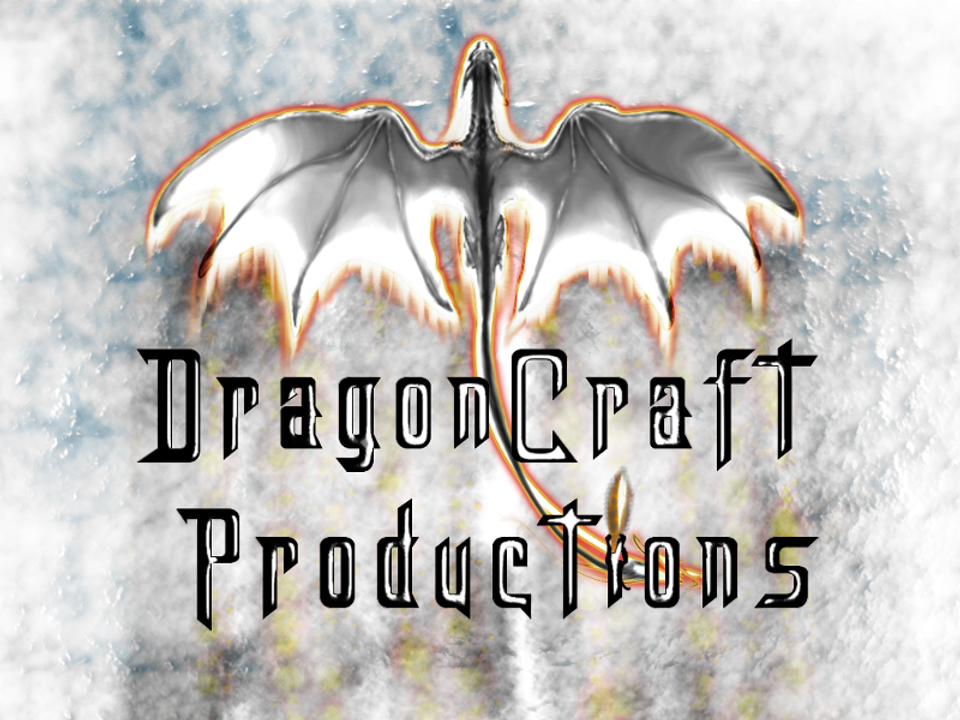 At the very least, I think I am being honest about things.