End of Feb, I have decided to purchase a new monitor. Currently I am using a 24" flatscreen Seiki tv. How big of a difference do regular monitors make over a TV? like refresh, IPS, Non-IPS, 1ms and 5ms and all that… and other then BENQ and ASUS (Which im looking at) what brands are good? Im hoping to get something around the 27" to 32" range other wise I have been looking at just buying a 40" Flatscreen to replace it with. I havent used a regular monitor in years.

Typically, a monitor will have better response time, input latency, refresh rate, etc., IF you pay for it. BUT if you get a really nice HDTV it would be comparable.

Oh, and your other question. I have a ViewSonic and I love it.

IPS = Pretty image quality, begs you to crank up the resolution to make the whole world eye candy but suffers from ghosting while playing games
Any other = worse image quality but the response time, high refresh rate makes everything look and feel smooth.

Response time isn’t really important nowadays because most monitors have 1, 2 or 5 ms response time. Which is BTW the same crap. Refresh rate on the other hand is a huge deal for me personally. The higher, the better. I played The Surge yesterday on a 120Hz screen and its literally pornography.

Can’t say anything for TV. I don’t consume those.

katsuo Thanks, maybe ill see if I can find something like that with freesync as well

I have a friend that has been running Acer’s and swears by them. From what I have seen from when he lived with me many moons ago and visiting him monthly I think they look pretty good. He as a pair of 27" ones that look great other than he needs to clean the screens more often.

BenQ makes some nice monitors too.

I don’t play fps or shooter type games where frame rate is important. I go for eyecandy & will always go for an IPS over a equally priced & specced alternative. The colours are so much better and so to the angle of viewing. But this is because I place emphasis on picture as opposed to action.

I don’t play fps or shooter type games where frame rate is important. I go for eyecandy & will always go for an IPS over a equally priced & specced alternative. The colours are so much better and so to the angle of viewing. But this is because I place emphasis on picture as opposed to action.

It’s a pity we have to choose. I play mostly single player games now like The Witcher series and other RPG’s but still play some BF, CS:S and COD on occasion. I also like the racing games.

sir_diealot to be fair unless you’re hyper competitive, not having a 144hz monitory won’t make that much of a difference. I’d rather die beautifully, than win looking at a potato

shiftysatchmo for me the ultimate goal is widescreen, so 3440x1440 60fps (higher would be nice, but the resolution is the goal for me).

That is what my main monitor is right now, and no complaints.

sgt_t8ie My current monitor us a hunk of junk 60Hz model. 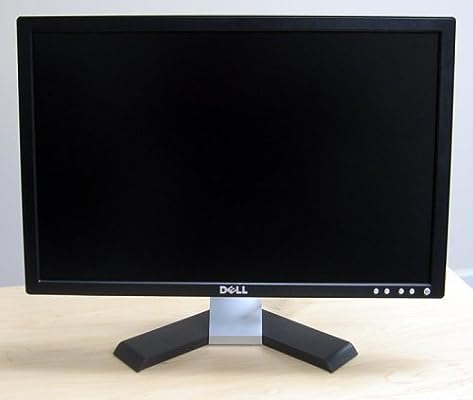