Finished watching this one. And I can say that this anime is one of the best anime I’ve watched. It’s so good that I’ll be rewatching this at least 500 times. The story is soooo good, the animation is sooooo gooood, the soundtrack and overall voice acting is just 10/10. Even if you are not a fan of anime, I suggest you to watch Re:Zero. It’s a masterpiece. Hopefully we’ll get a second season. I’ll pray everyday for a second season !!! !!! 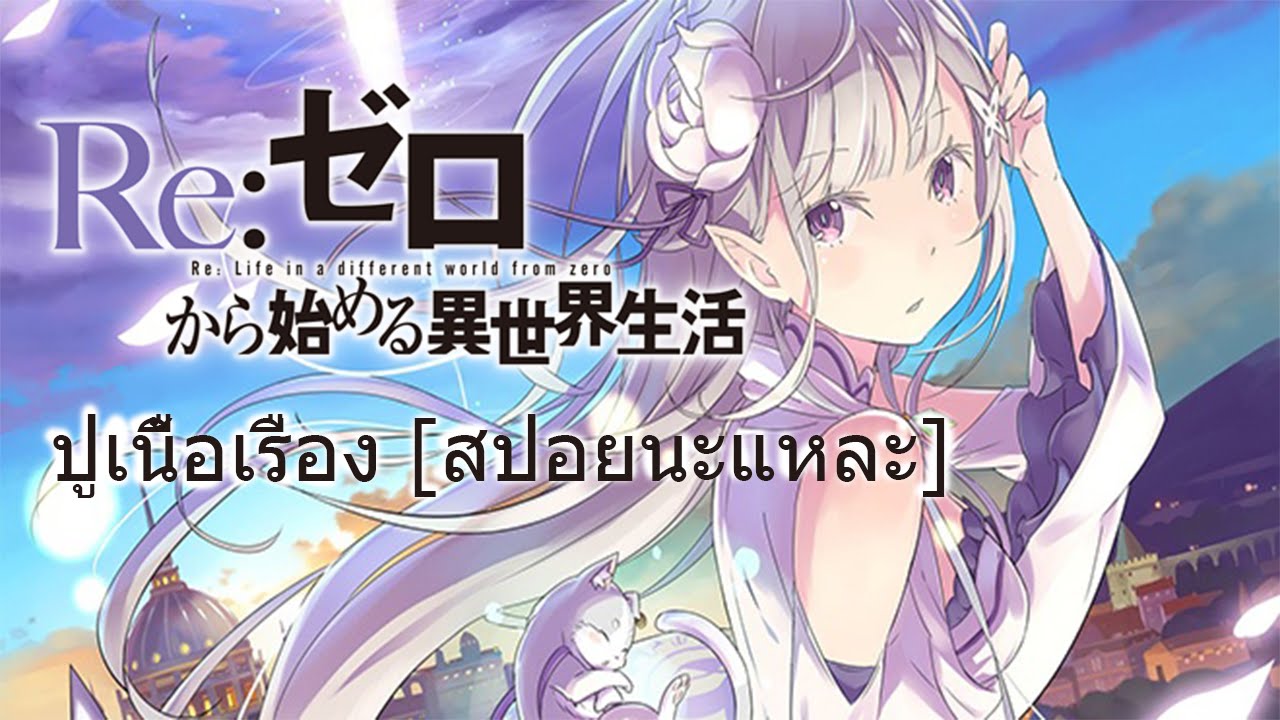 Here’s a ending song which is so freaking addicting 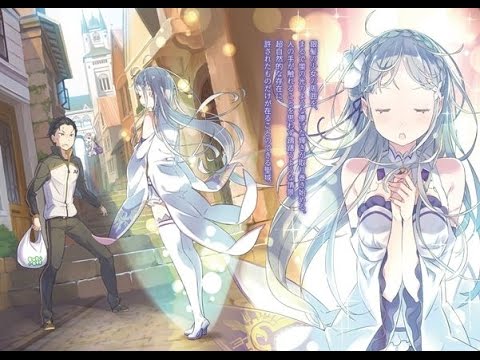