SEGA has brought back Make War Not Love for another chance to win some digital content. It starts February 16th. Register by then to be eligible. Link is listed. https://www.makewarnotlove.com/

Usually a halfway decent freebie in this one, thanks for the heads up!

EDIT: No I didn’t Hahaha

ShiftySatchmo I will never play it though

Anyone wants it? I’m giving this ultra unique and rare game that no one probably has!

Katsuo gib me i can sell and make millions <3

I wanted it and almost bought the March monthly bundle for it but decided to skip. Glad I did!

ShiftySatchmo You might check the keys as it’s not warhammer keys. It’s Shining Force and COH2 DLC…

ShiftySatchmo You might check the keys as it’s not warhammer keys. It’s Shining Force and COH2 DLC…

Hah you are right! Warhammer won the day but is not the prize. The tears are real :’( 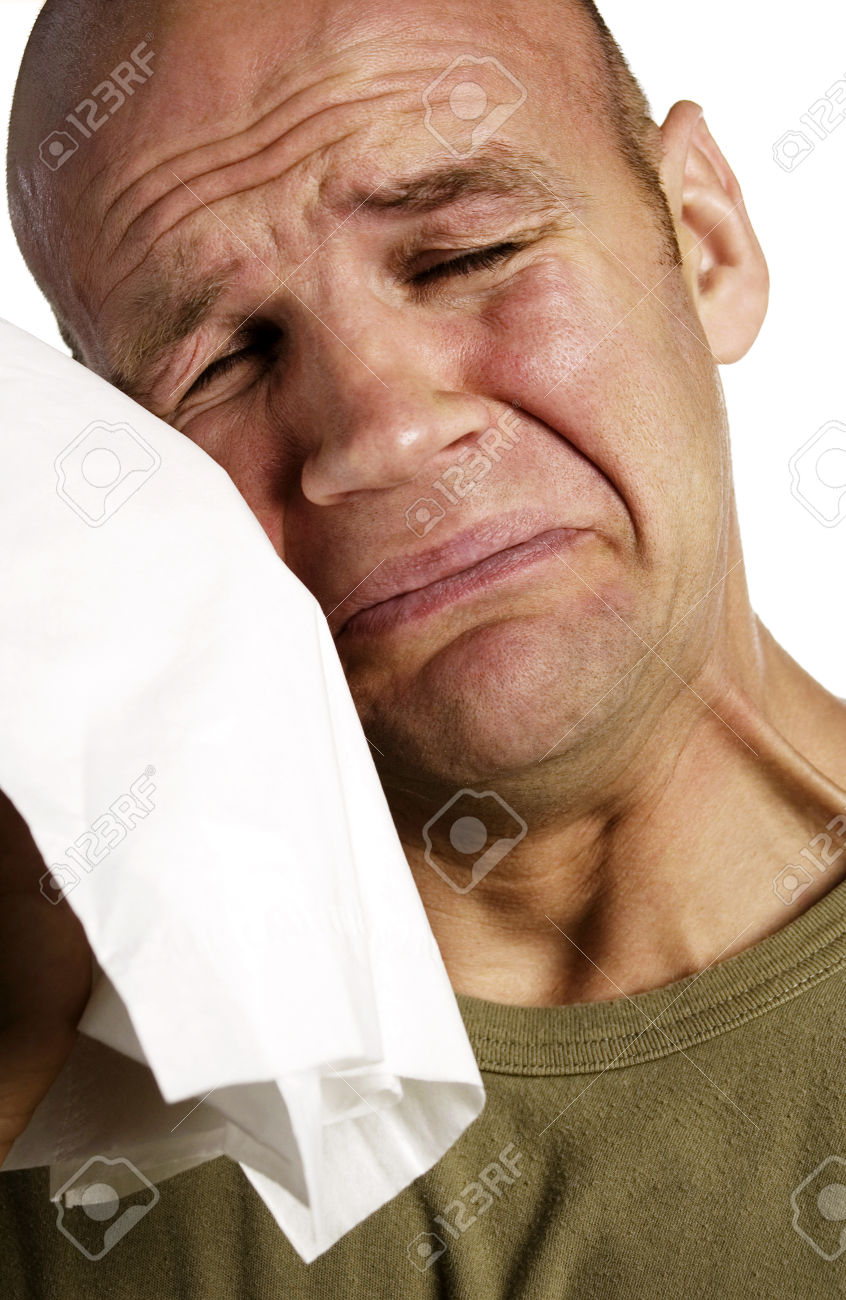 Katsuo the marketing worked. I’ll add it to my wishlist

ShiftySatchmo Not for me. I was ready to give it away instantly. o/

Katsuo buy the Humble Monthly and give it to meeeee

Katsuo never. We both know you’d get me banned somehow.