Borderlands 2 Solo on UVHM - now at OverPower 2 (So run Digistruct Peak Challenge twice this month to get to this level). 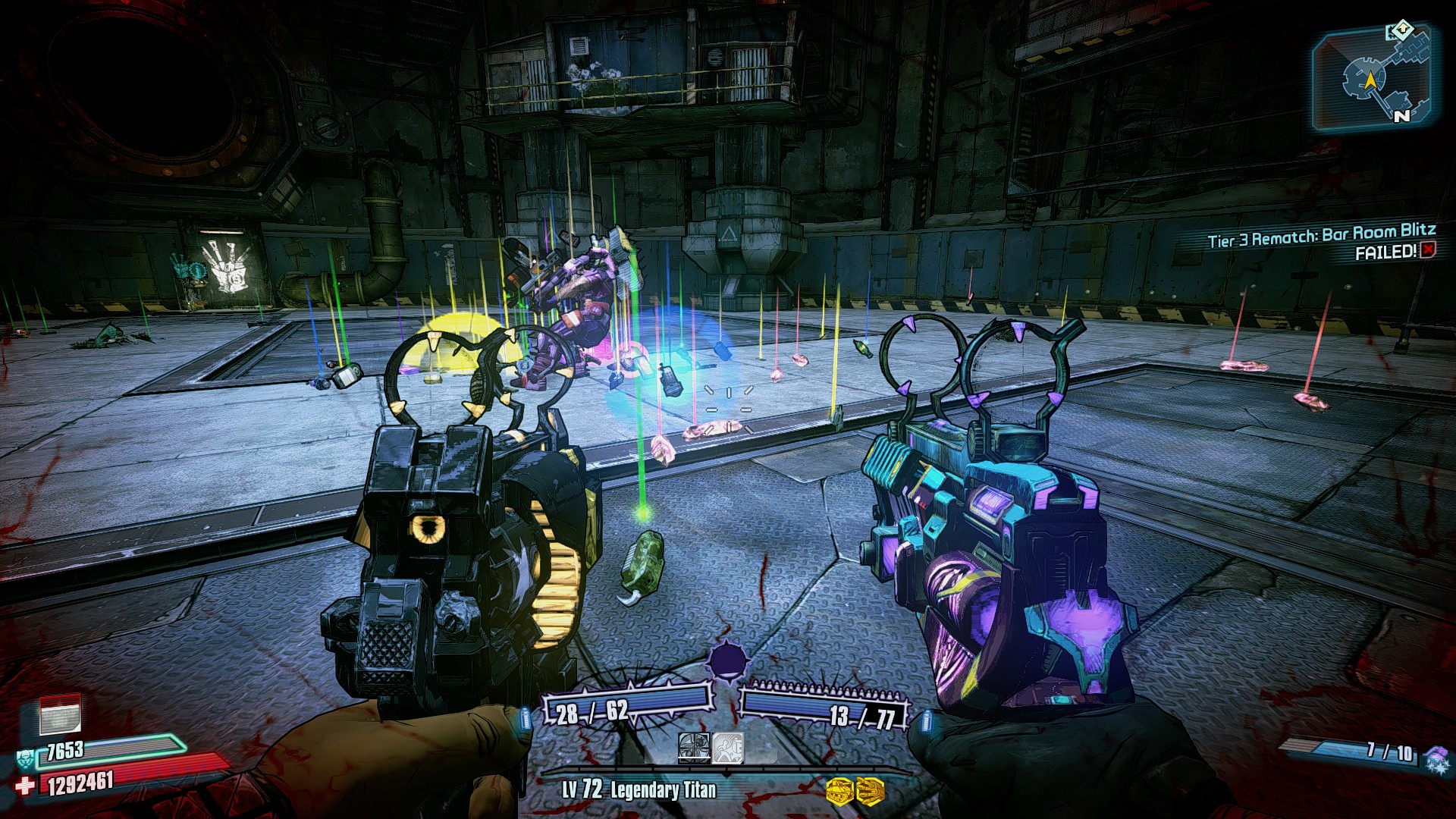 0_1476154616888_20161010140945_1.jpg1920×1080
Mr Torgue’s Campaign of Courage - a story/mission based DLC that I simultaneously love & loathe. The story is pretty cool & the new characters are great - Mr Torgue Flexington as the CEO of the Torgue Corporation is a great 'roid-driven, muscle bound oaf with some of the best lines ever written. Add to him starring roles for Moxxi & Tiny Tina & the dialogue is great with some decent characters and enemies. Undermining it all is the level design that looks like it was supposed to be a Mad Max style vehicle based set of maps, but instead goes back to normal BL2 campaign style. The huge open maps make travelling anywhere just plain awful. Then the internal maps are done similar to Elder Scroll Oblivion with once you start you have to trudge all the way around in a linear manner until you get to the goal & then half the time you have to trudge all the way back… or quit & restart at the start of the map to quick travel. Completed the campaign and was able to Solo the Raid Boss Pete the Invincible. A definite achievement for me. 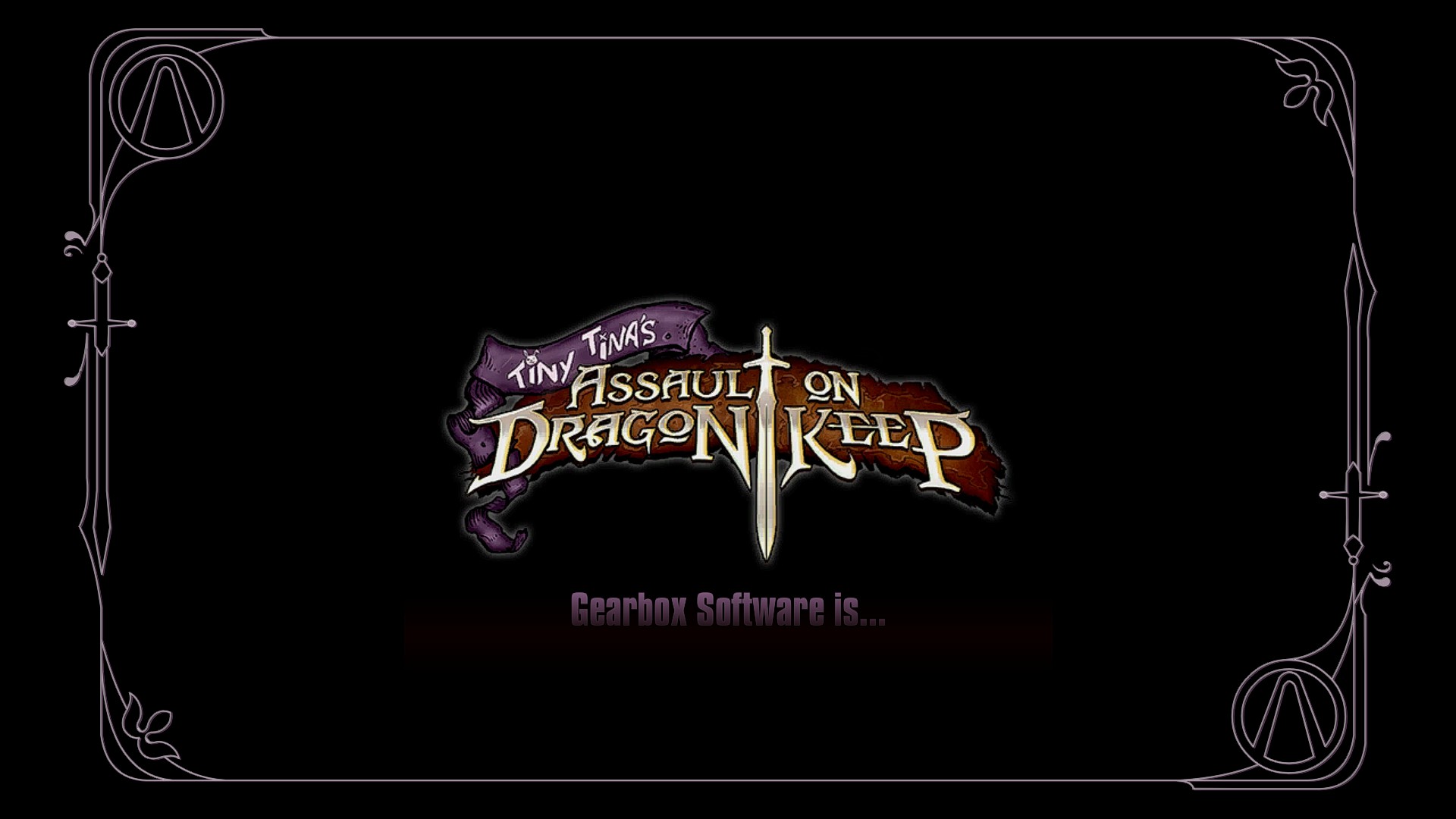 0_1476154527129_20161011130236_1.jpg1920×1080
Tiny Tina’s Assault on Dragon Keep: Solo but unable to complete the Raid Boss Solo - will have to Group it with Trainsmash . A great story based campaign - premise is the original Vault Hunters from Borderlands the 1st are playing a game of Bunkers & Badasses (D&D) DM’d by the ever lovable Tiny Tina. Their characters being the BL2 characters. It works well & allows a weird fluid imaginative narrative to flow. Combine it with heaps of Geek Culture references (some may say too many) & you have a shoot & loot RPG campaign. Where it falters again is the awful linear level design. But it’s saved by the underlying story and message (that of coping with loss of friends etc.). 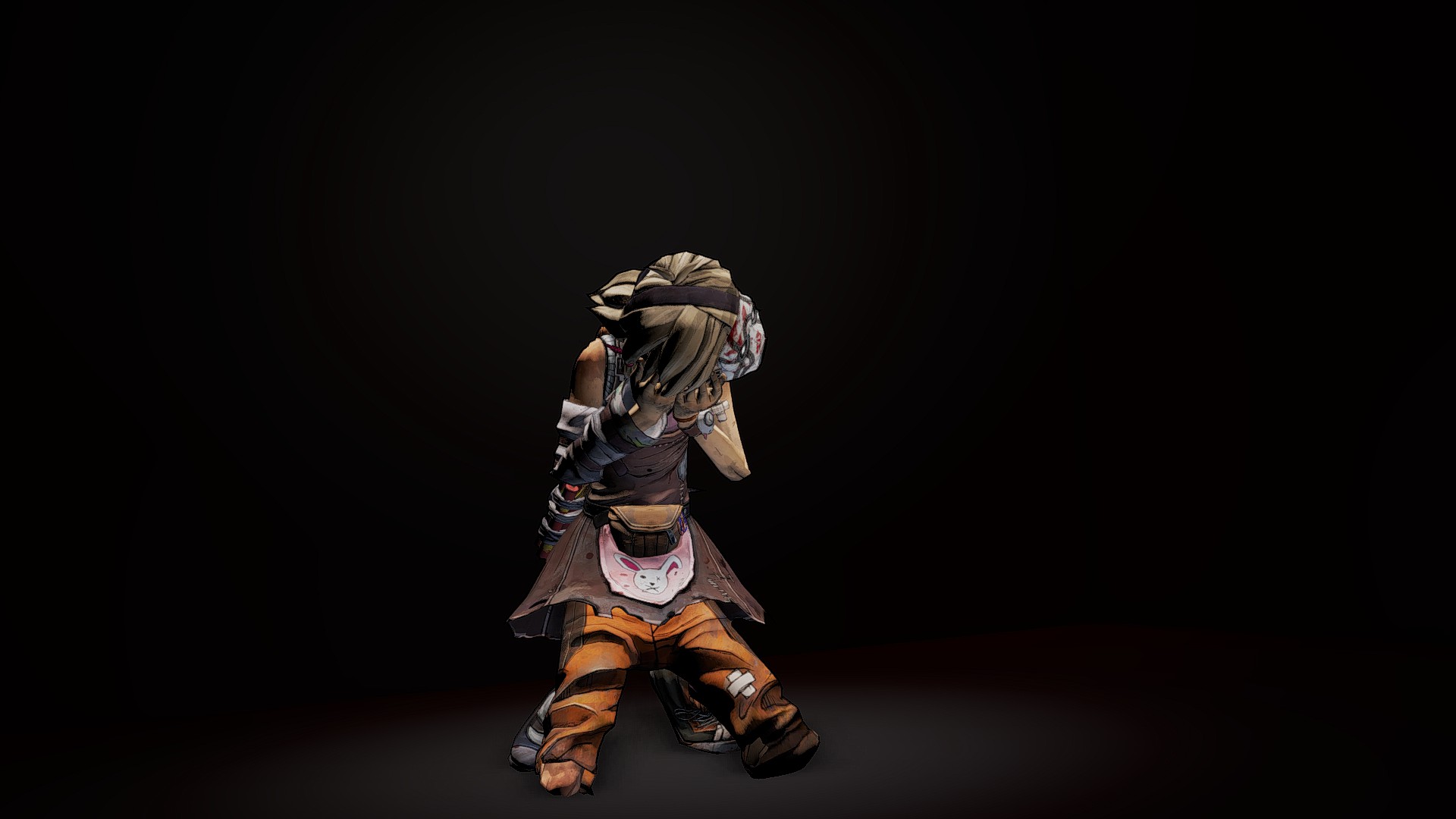 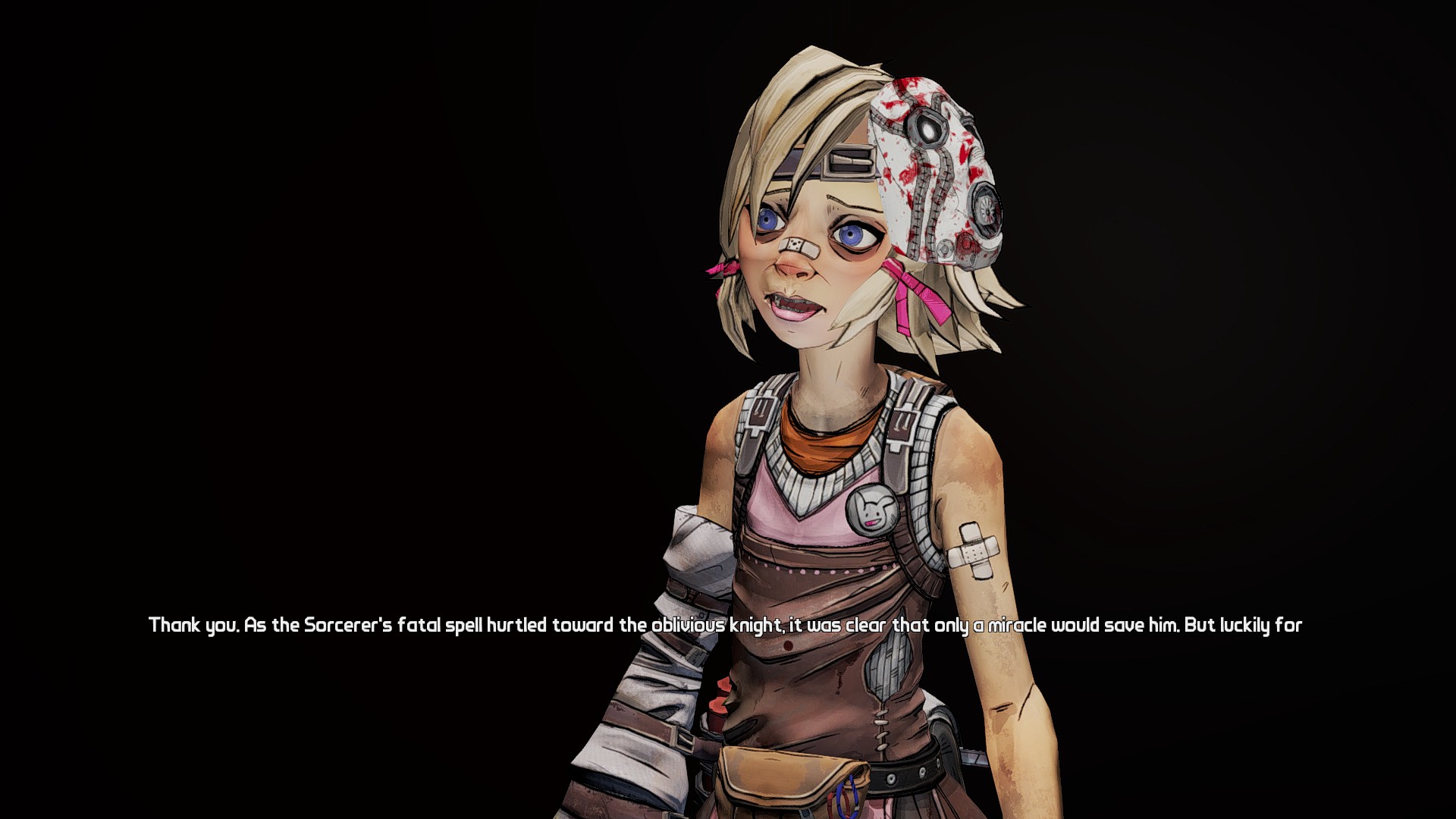 Also been running Raid Bosses with Trainsmash & another friend for combo of loot & fun. Will probably try to Overlevel as high as we can too. Showing that even though I got very burnt out on this game years ago it has the legs to drag me back in for more fun.

Happy to oblige. Glad I kept my save files for so long. Now that I have a decent load out for my level. I will give Pete a solo try again. Easily raid Hyperion as you know and Master Gee.
Also, we should have a party of 3 OP2’s for some Digistruct leveling. OP8 here we come.
Very enthusiastic about BL2 again.