Beating allllll the games or something.

Finished Arkham City on normal. It was a great game. I though it was an improvement on Asylum in every way (that’s saying a lot because I thought Asylum was great), which is how a good sequel should be. The combat and movement around the city were top notch; even better than most action games I’ve played that came out more recently. This game had some very entertaining boss fights. The voice acting, music and story did a great job of translating the feel of the comics into the game. If you enjoyed Asylum or enjoy Batman in any form, I highly recommend this game. My only minor gripe was there is a fair amount of backtracking, especially with the side missions, which is why I stopped doing them. 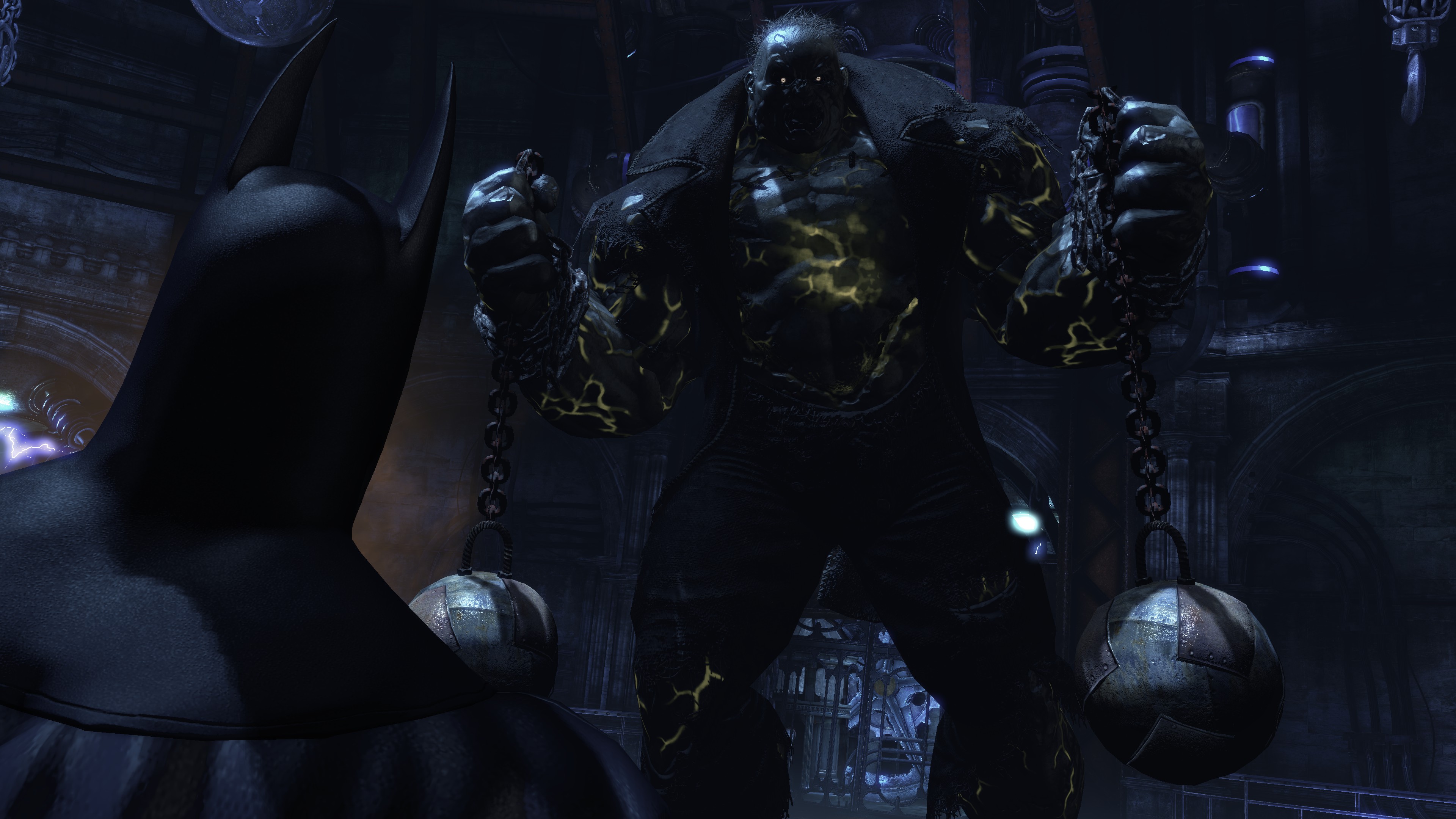 shiftysatchmo I still need to finish Batman Arkham Asylum. I’m pretty sure I’m really close to finishing it but the game glitched out on me the last time I played it. The cutscene wigged out or something. I think the save file is ok. I’ll have to go back after Wolfenstein: The New Order.

mystichydro definitely beat it! I am going to play a few other games before I play Origin just so I don’t get bored with the formula.

shiftysatchmo Asylum had the amazing Killer Croc scenes, scarecrow, and I personally liked that story more. City was a better game for gameplay and polish but Asylum has a special place in my heart.

As mentioned before, I loved Origins because they introduce so many villains. Mmmmm

syncrosis I feel like this one had a better Batman and Joker dynamic for some reason. I haven’t played asylum in years though.

shiftysatchmo I was going to say, it’s been too long since you played Asylum… it was excellent

shiftysatchmo oh yeah, I totally agree there. That was the worst part of the game.