Finished Vanquish on Normal, which was actually too easy. I recommend hard mode. It stars Snake/Raiden/Dante and has the supporting character Old Man Marcus Fenix XD

7/10 on our scale. It was an excellent action game, with very tight gameplay. Really no issues or complaints about the gameplay other than it was kind of short (not a problem in my mind but you might care; about 5-6 hours) and kind of easy.

Looked great in 4k but it’s always awful when cutscenes are not in the same resolution so you get all dizzy watching them.

For a game with so many cutscenes you’d think the story would be better, but man was it mediocre. Not only that, but it was left open for a sequel that never came. I also hated all of the characters and voice acting haha. Luckily it was fun to play!

The end credits are fun. You get to shoot asteroids with pictures of the dev team on them.

Just finished Firewatch. Another walking simulator, but with much better exploration mechanics than most. Using the compass and map was a lot of fun. It had some insanely intricate details. For example, I thought I was just dicking around in the game throwing some stuff and then it ended up creating a dialogue option way later.

Graphics were kind of strange and cartoony, and music and voice acting were top-notch. The plot was a solid mystery that had a pretty satisfying conclusion. As a married man, the dialogue options were very interesting to me and made me think about how I would react in certain situations. You’ll see what I mean if you play it.

The game was short, between 3 and 4 hours long, but it was the right length for this type of game.

I’d say 7/10 on our scale. It was great and noticeably above average. Thank you to LetsGetIt1220 for gifting this to me back in December. 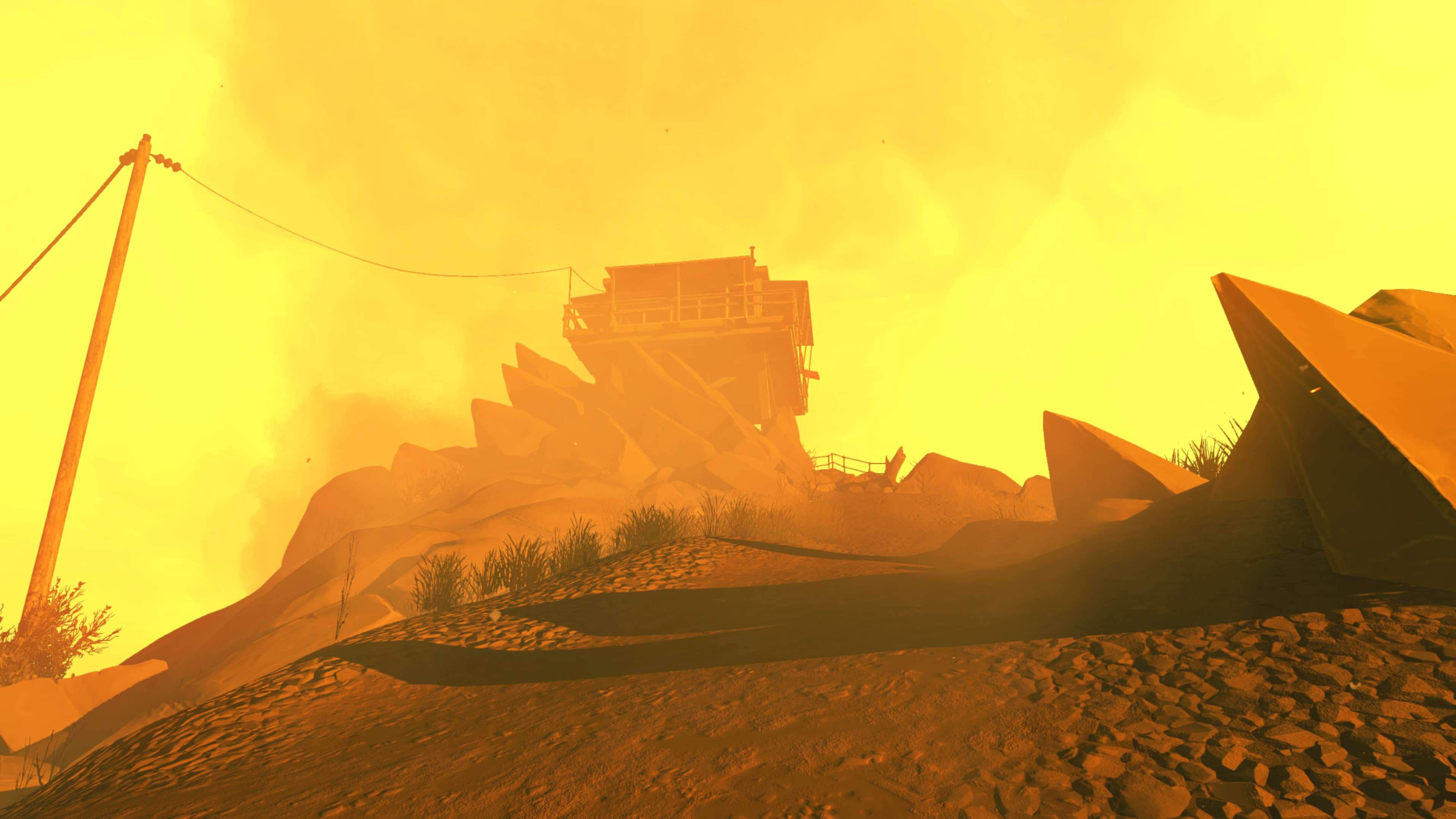