But I KEEPS IT CLEAN!!!.. probably is what is saving it. Wish I could upgrade the mobo/ram/cpu combo, perhaps add an SSD… 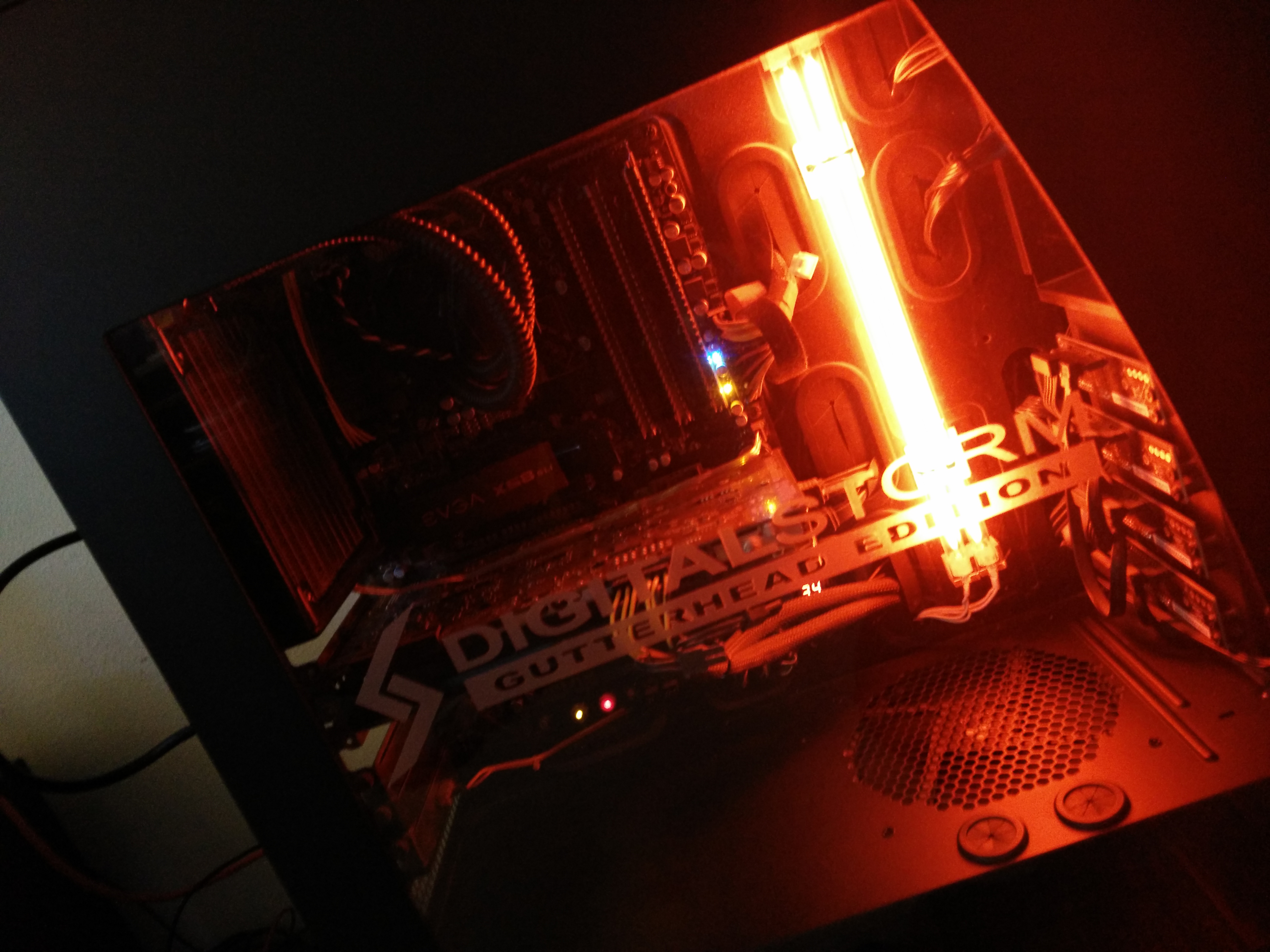 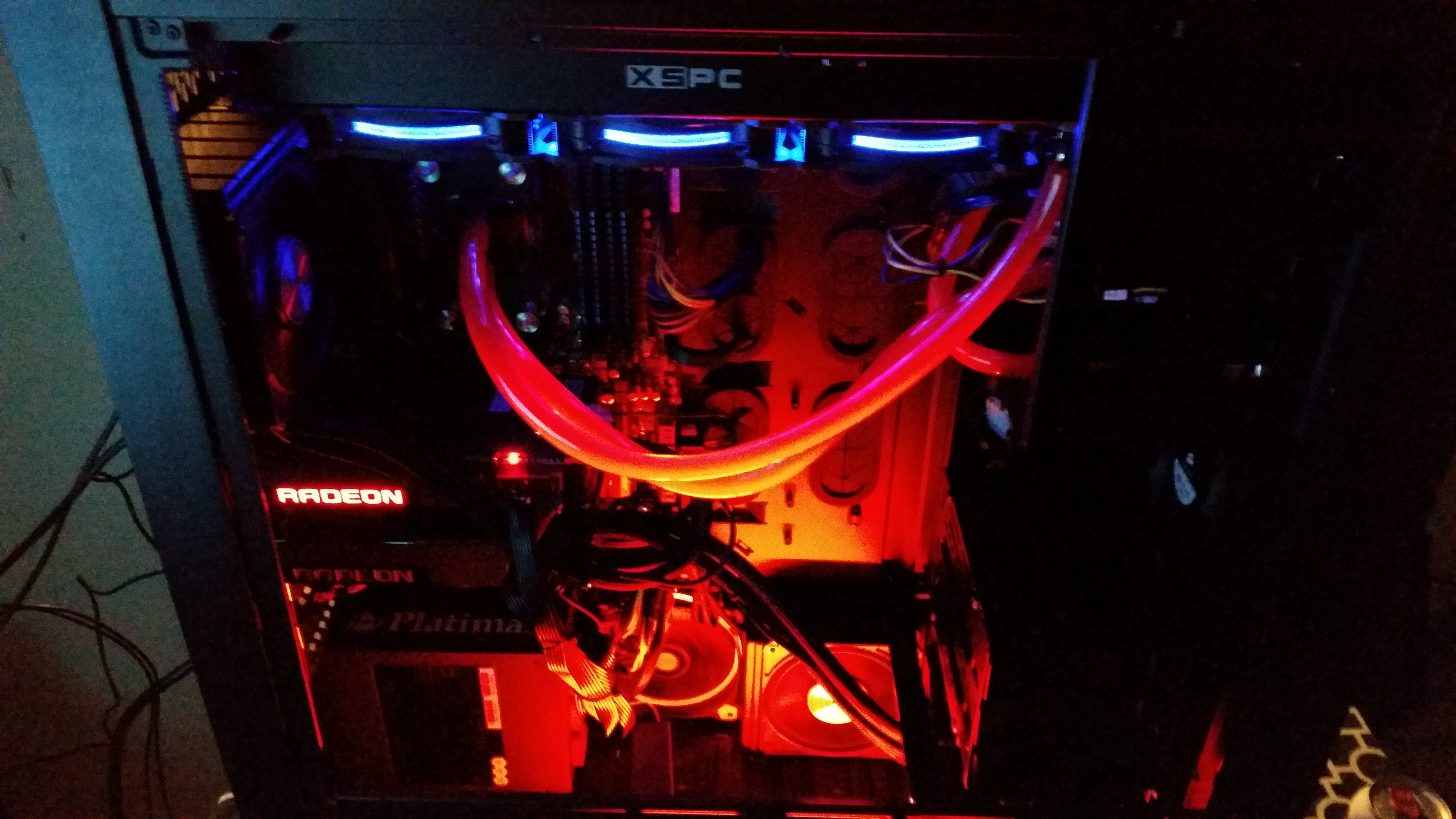 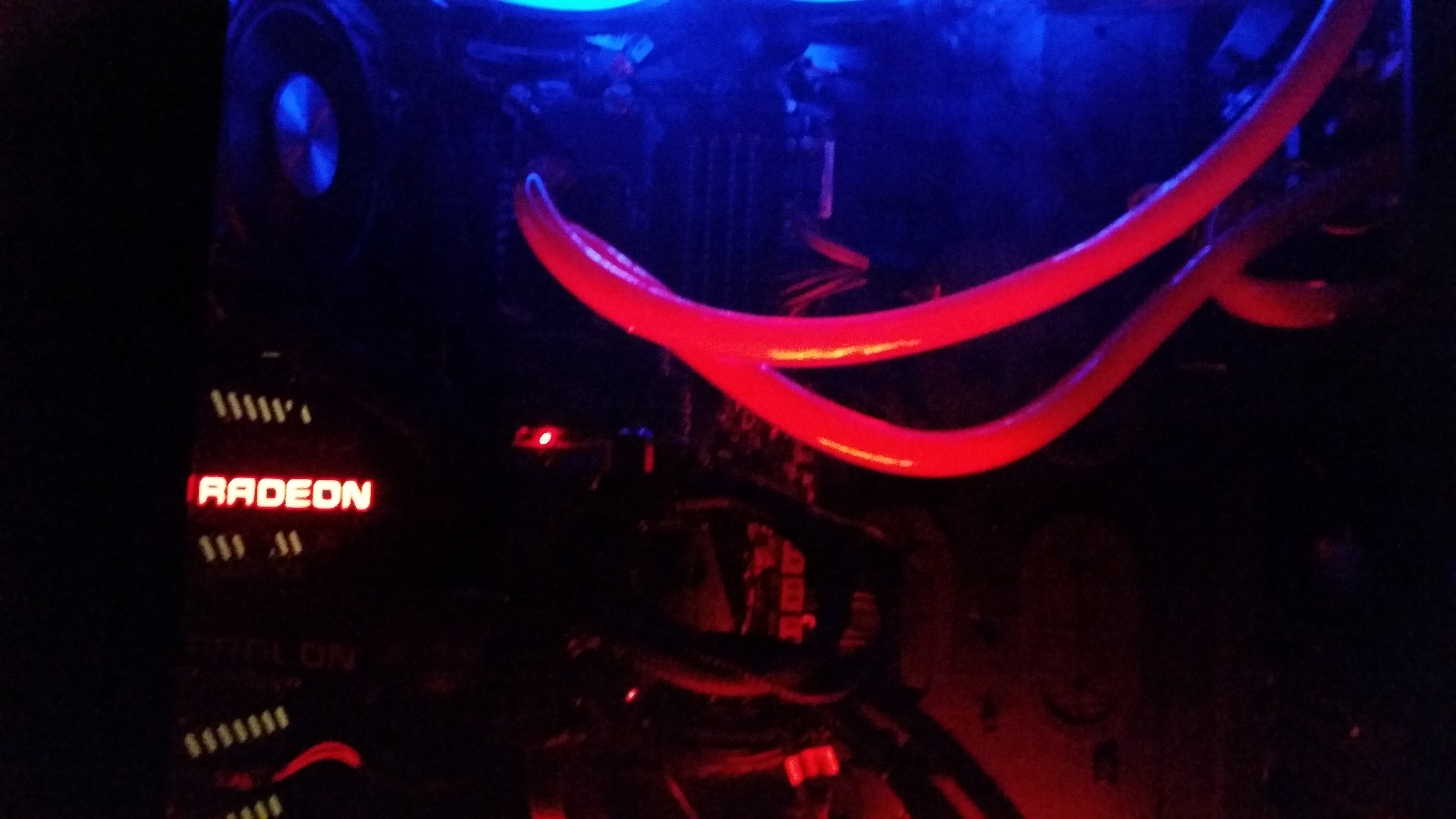 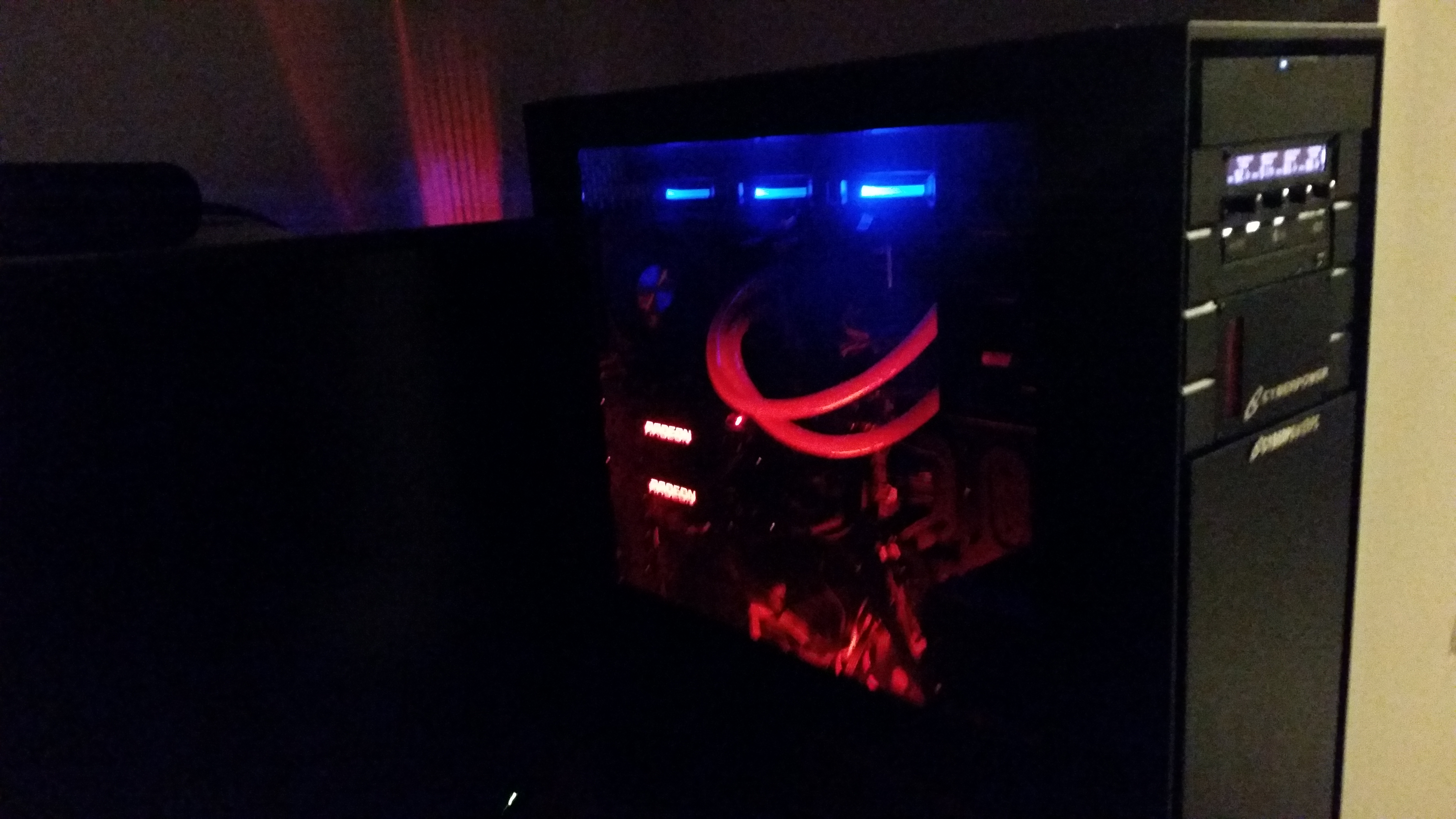 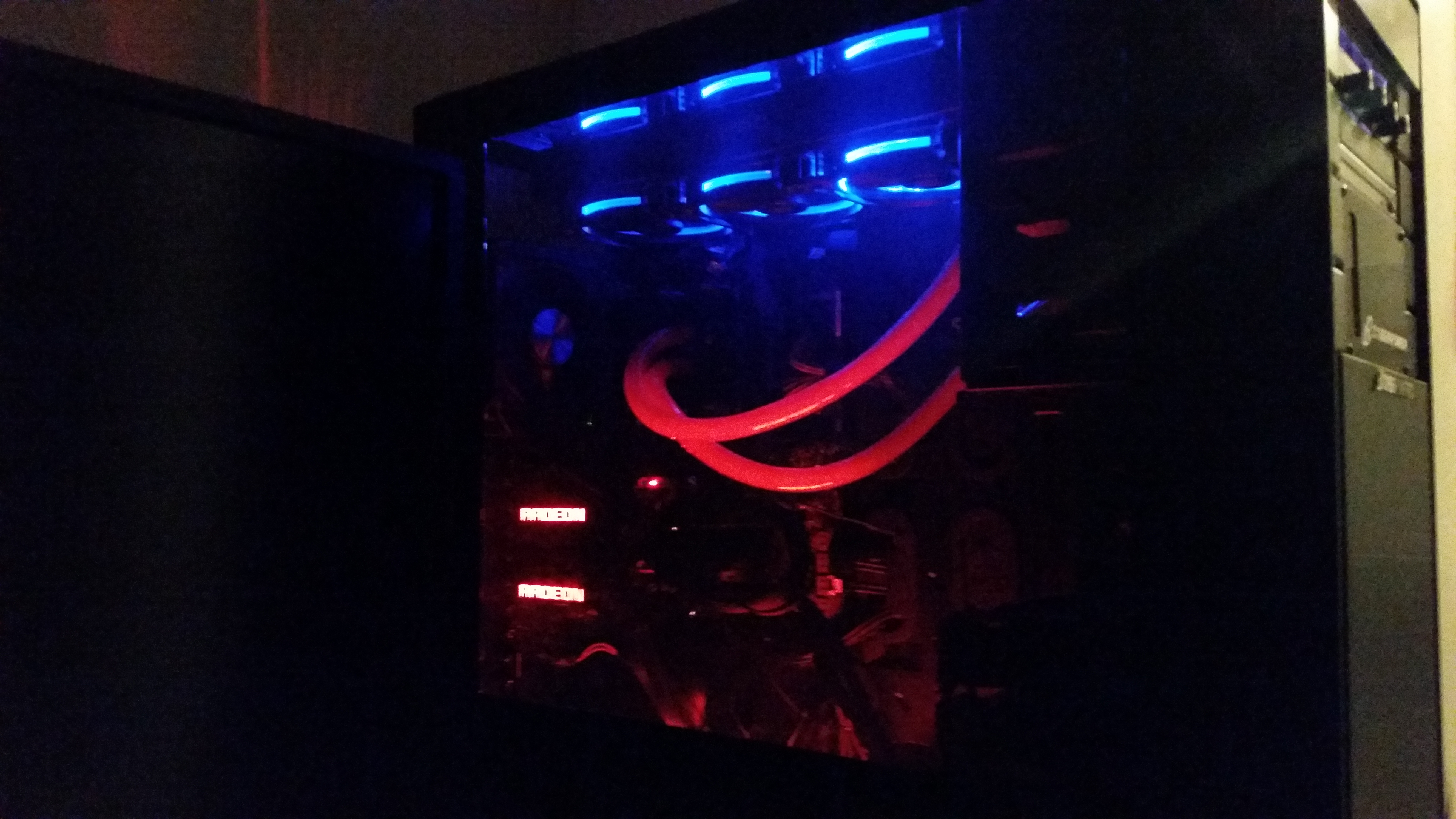 Here are my last 3 PC’s I think I have been improving the insides quite a bit.

The middle one is the one I gave to my friend last year that has been through a lot with cancer and he will also be getting the Galax SSD I posted that I won. I added the other pictures of it to show the stock cooler AMD sent me when they sent me the rest of the stuff to build it. (I was part of the #AMDTestDrive program where 95 people were selected and sent the stuff to build the computer then had to write and article about the build and then we got to keep the stuff) The third and fourth pictures are with the Cooler Master Cooler Master Hyper 212 EVO, first the way it came with one fan and then that fan died so I added two fans in a push pull configuration which dropped the temperature 10 degrees F 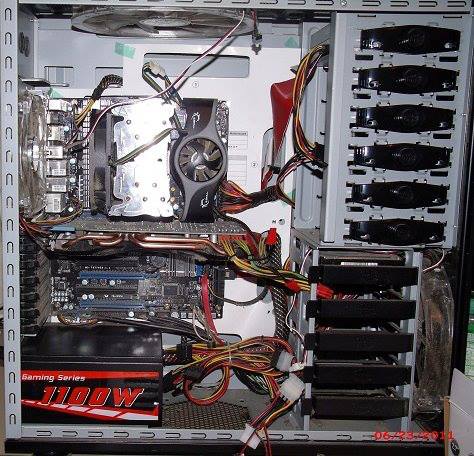 “Sponsored AMD Test Driver” I received this equipment free from AMD AMD A10-6800K APU, MSI FM2 A85X motherboard, 2x4 AMD Radeon™ RP1866 Performance Memory, Fractal Design Arc Midi R2 Case, Fractal Design Tesla R2 650W Power Supply, Kingston SSD Now V300 Series 2.5" 60GB SATA III Internal Solid State Drive, LG 24X DVD Burner. Thanks for looking Sir-diealot Update:10 months later… I have switched out the 60gig SSD that came with it for two Samsung 240gig EVO SSD’s and added my 5870 to it as well. I have made another update to it about a month ago I added a XFX 290x Double Dissipation video card. Also added a Cooler Master Hyper 212 EVO - CPU Cooler with 120 mm PWM Fan somewhere along the way due to heating issues and added a second fan to it for a push pull effect for additional cooling which has worked wonderfully. I wound up giving this rig to a friend of mine that has been through a lot with cancer when I built my new rig this Spring. 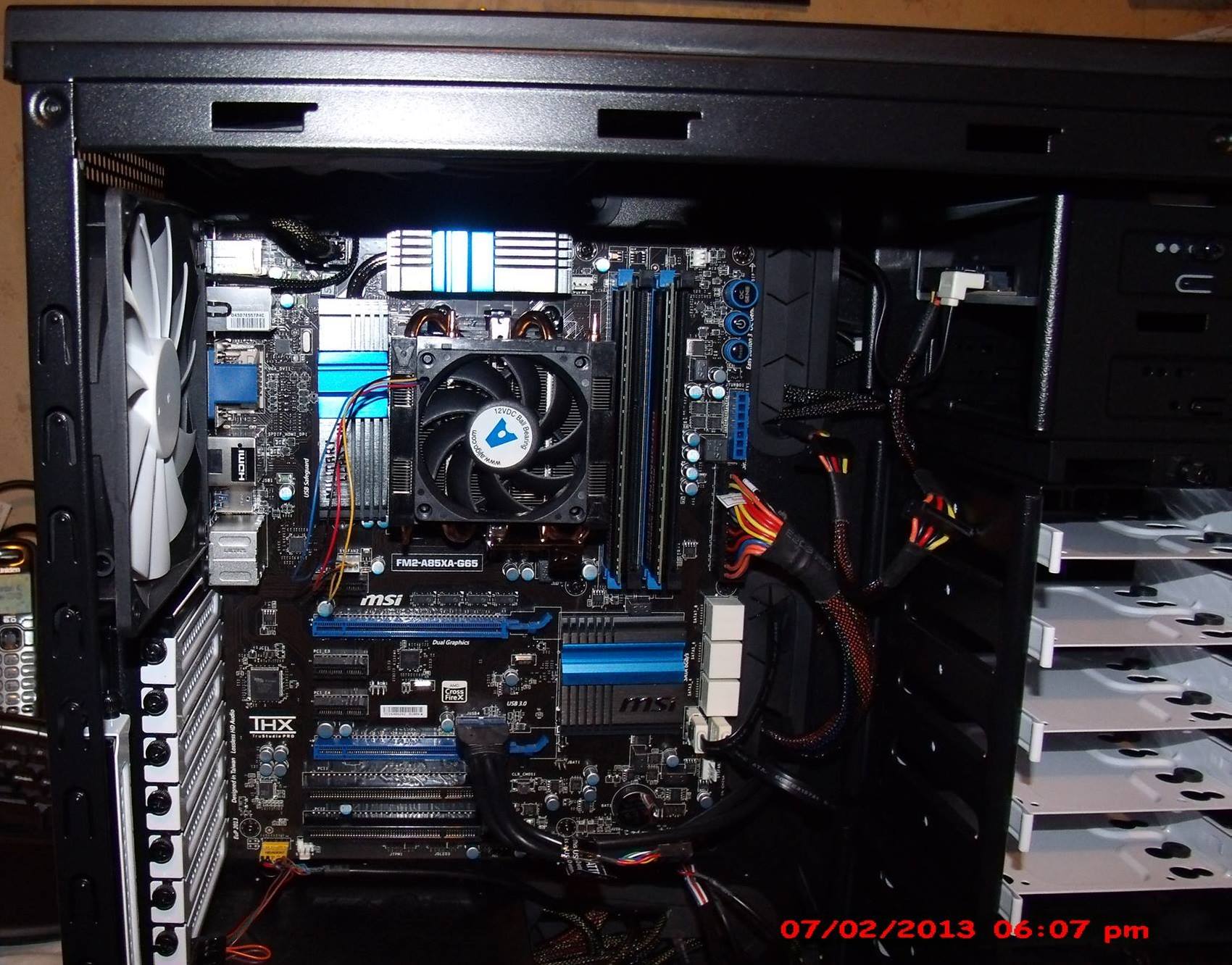 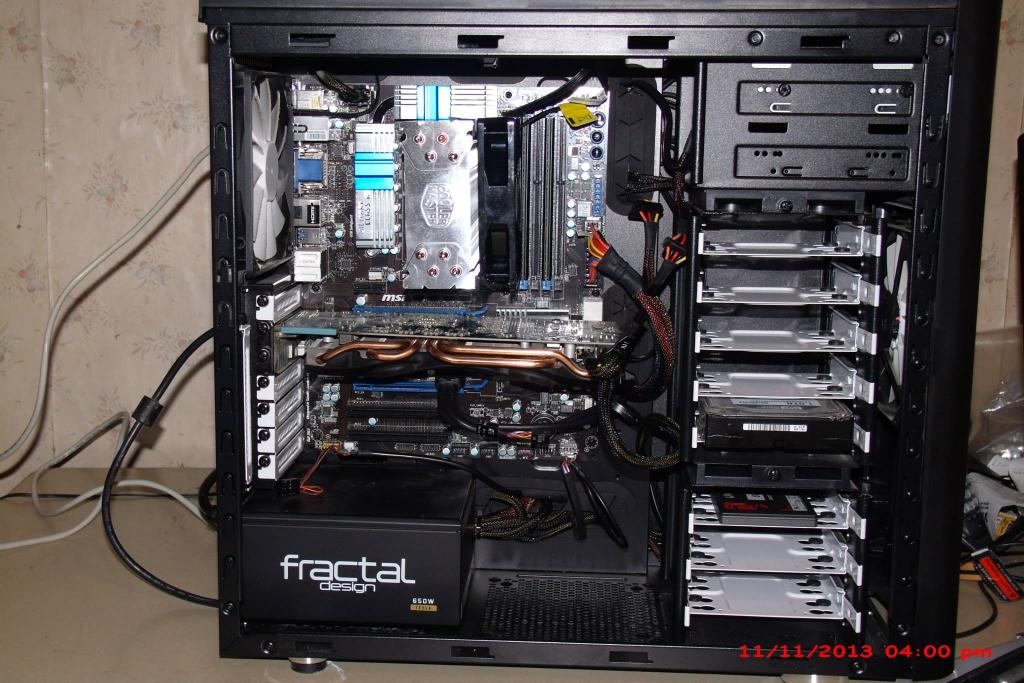 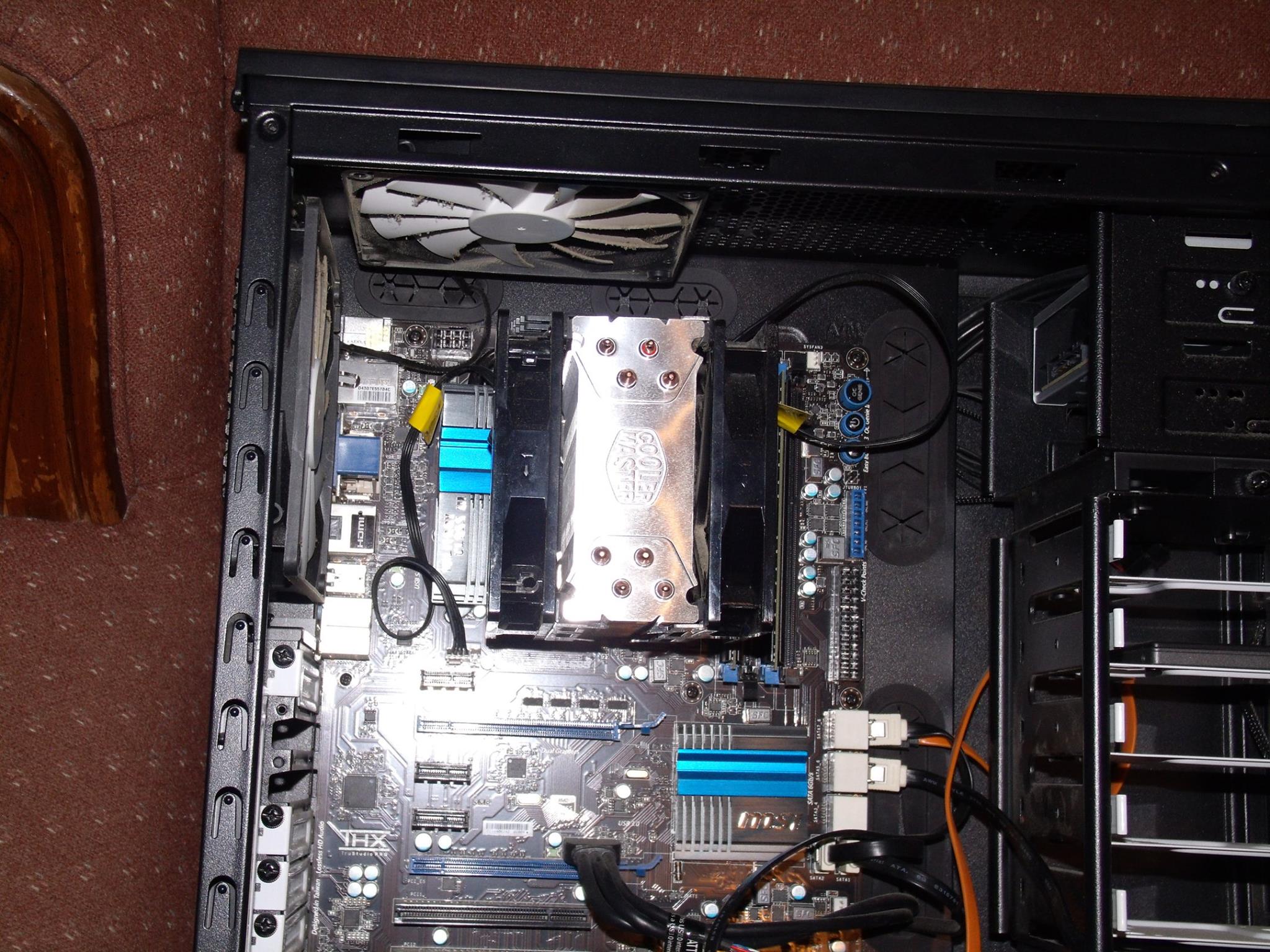 This is my current rig, I still want to get some braided cables, a window and some accent pieces to put on the window. I will be adding a 1080 next month and that will hold me off until the beginning of next year when the 1080ti’s come out and the XFX-R9-290X will go to my to put in the rig you see above that I gave to him.

The next few parts I had frome 2 previous builds 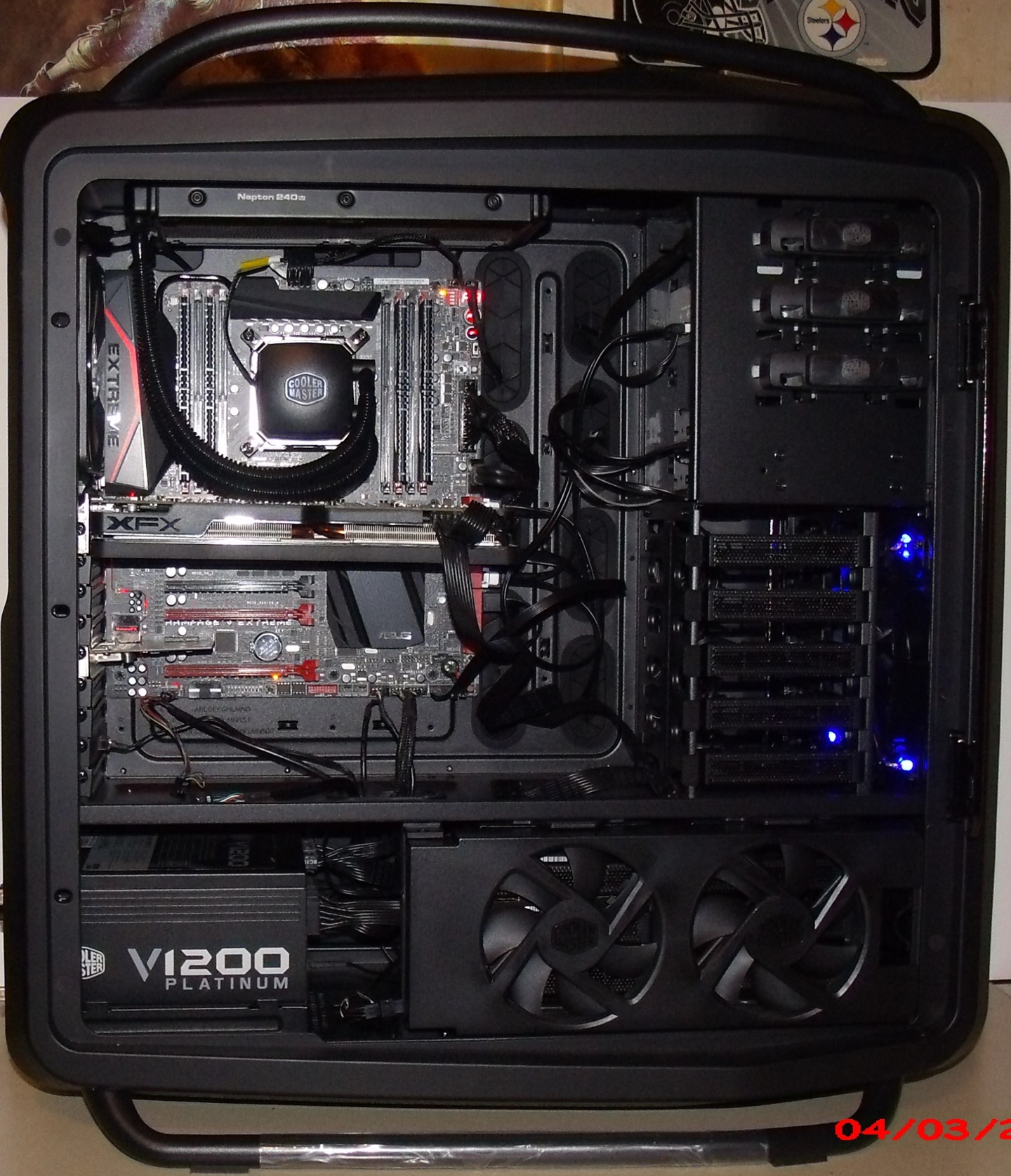