The Steam Link allows existing Steam gamers to expand the range of their current Steam gaming set up via their home network. Just connect to your Steam PC or Steam Machine via your home network, plug into a TV, and stream your games to the Link at...

syncrosis I hate being broke

I was quite impressed with mine when I got it a couple months back. Don’t use it much but for the price, can’t really complain.

FYI, if you don’t have real money but have steam money, it’s also $4.99 on steam (plus shipping).

buttstallion bought them long time ago have 2 of them now

GLS was a bit wierd, said they had the wrong adress and phone number to deliver it yesterday. After some phone calls I fixed everything and got it today. But I can see it on the box and on the original seal they had the right adress and mobile number

Are they planned to steal my precious?

And OMG 3 connector adapter? HDMI cable? Ethernet cable? I got nothing with my monitor or TV

This is how you do it properly, great pack Gaben! 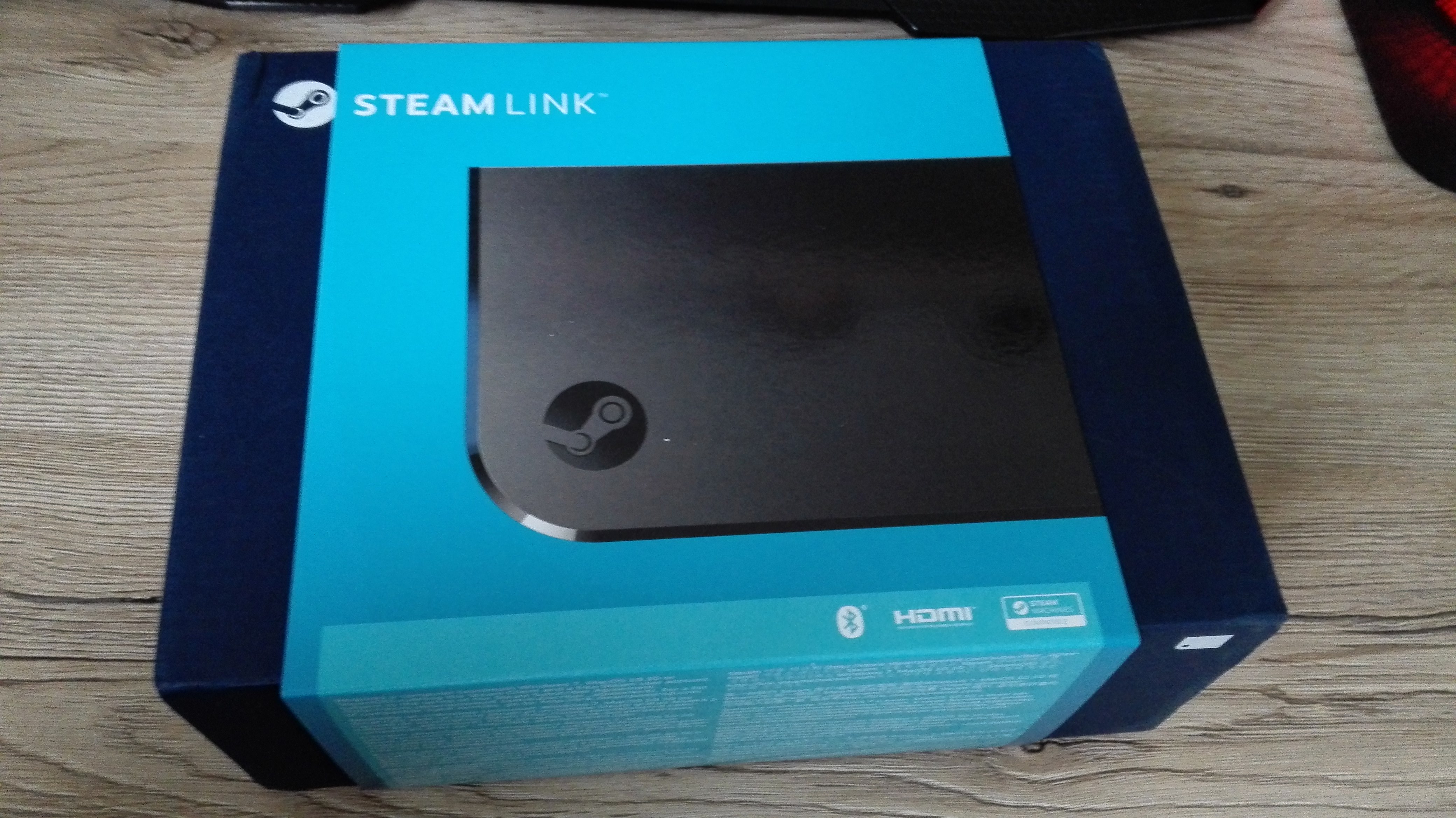 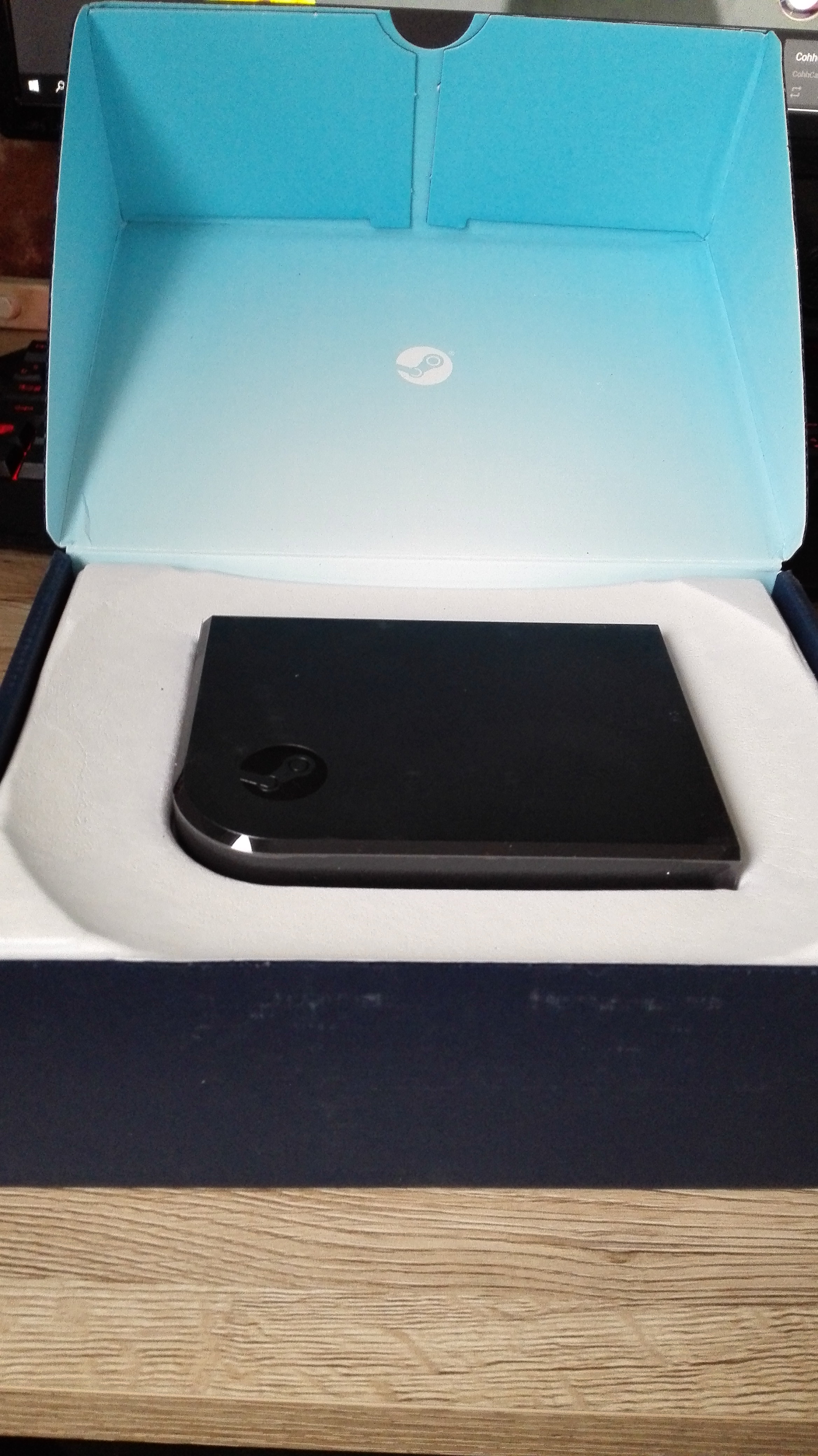 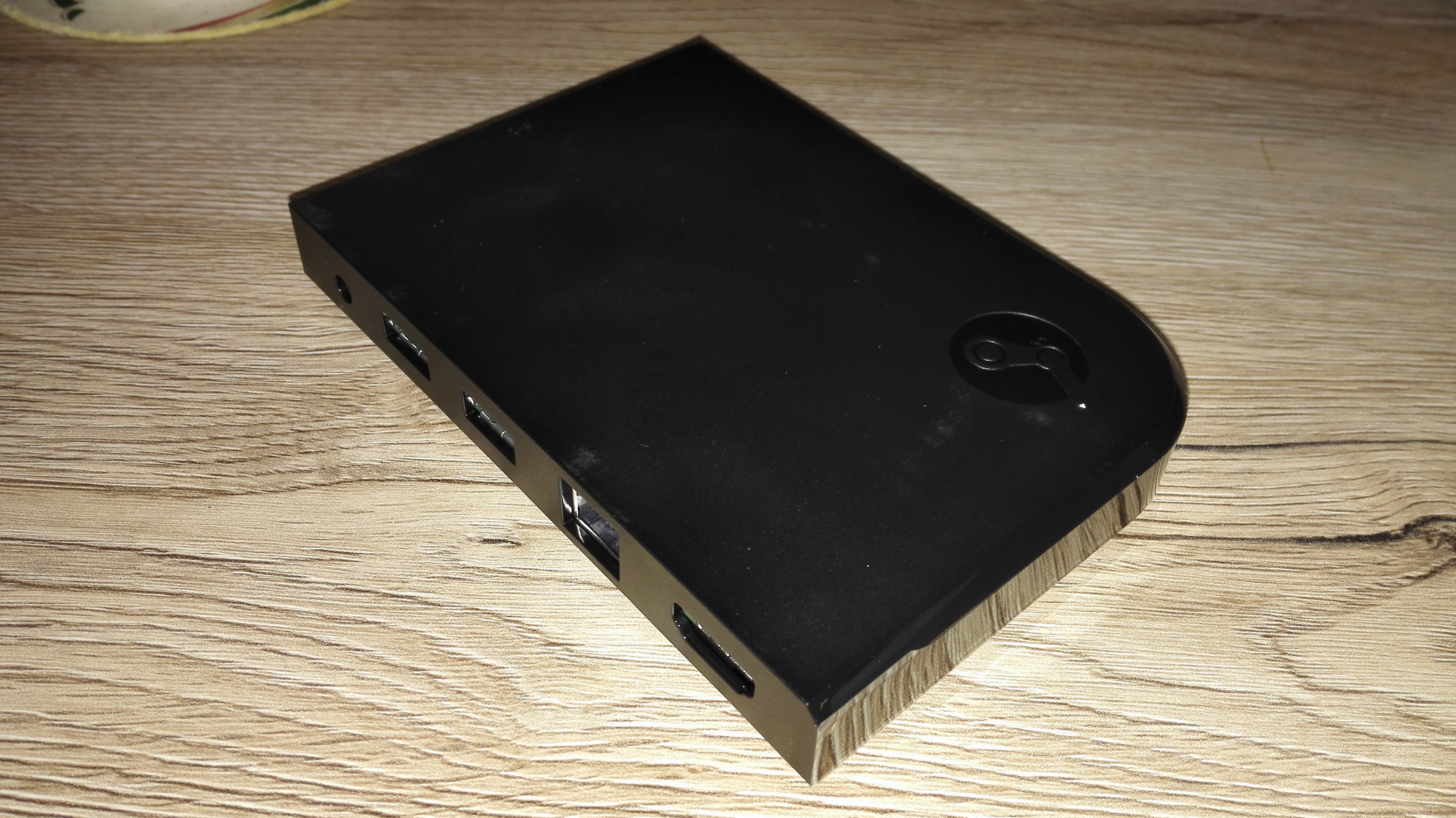 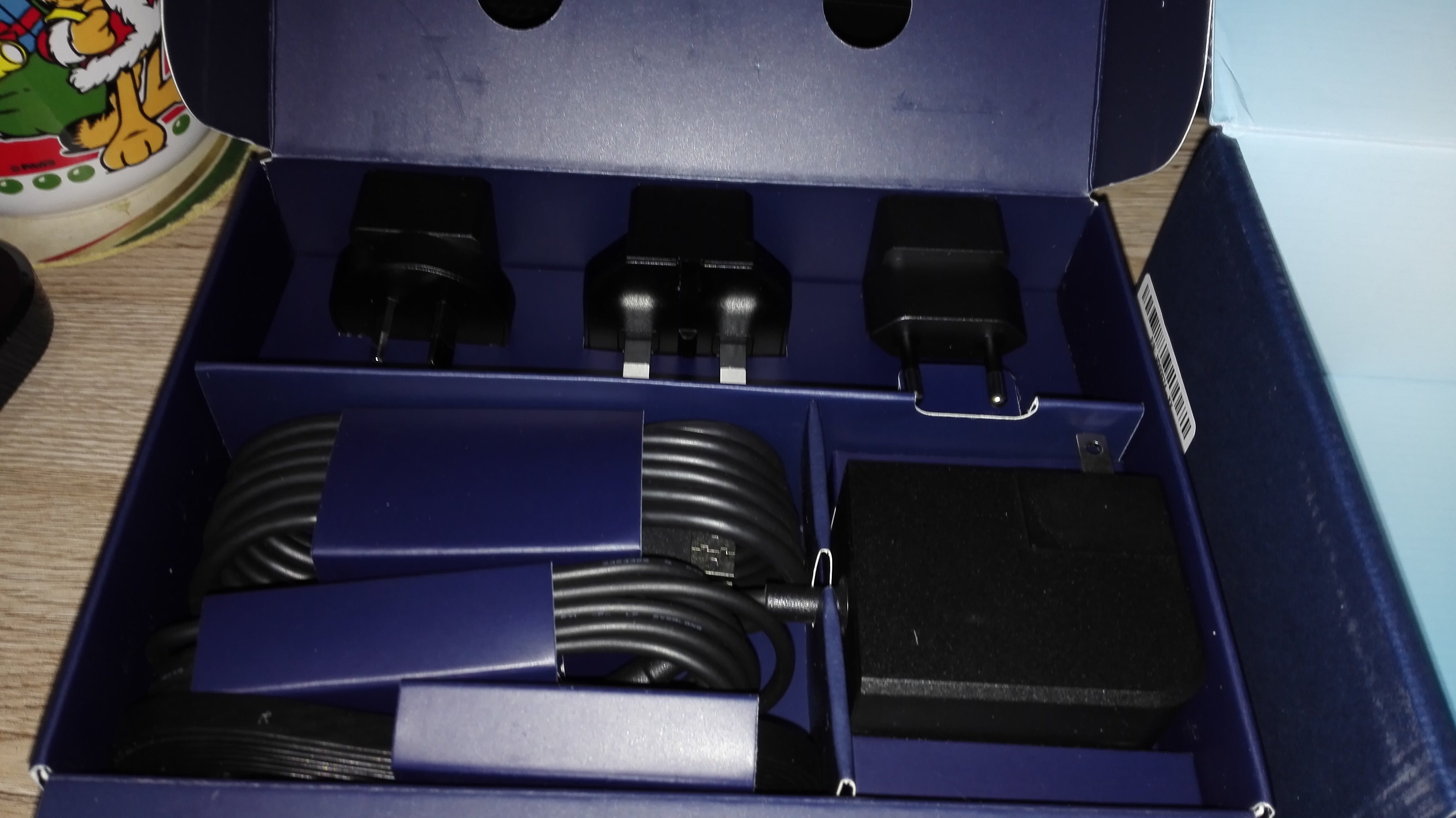 buttstallion I had a similar issue with Fedex in Janurary 2017. They tried to say my address didn’t exist and yet they had been here many times before. I finally called and spoke to a manager who personally drove my package here to me and dropped it off. I had ordered a MSI RX 470 8gb Gaming X from Newegg at the time and everything on the box was right… I think some driver just wanted my GPU lol.

Just throwing my experience with the Steam Link here and on wireless 5Ghz it ran surprisingly well, but currently on a wired network it is almost flawless in how well it runs.

tat2teel Going to try it today but only on wireless option, because my router is on the other side of the house , but planning to change it and bring it closer to the living room. Until then I can’t wait to see what it can do with a wifi.

Updated via wifi which was a bit slow but I needed it, because out of the box the Link could not see my wired xbox one controller, but after the udape, it did. Tried some Worms WMD, runned amazingly on wifi, zero data loss, 20-30 ms latency, 1080p 60 fps. After that played some Remember me, a bit old but good game. There were some spikes during gameplay, but very small, latency went up to 70-100 ms, but didnt even notice it just because i saw the statistics. Maxed out, 1080p60fps as well, enjoyable experience and still on wifi. Plan for the evening to play some Worms WMD and Telltale game with friend, going to be great. Totally worth the 5 euro and the 15 euro shipping price 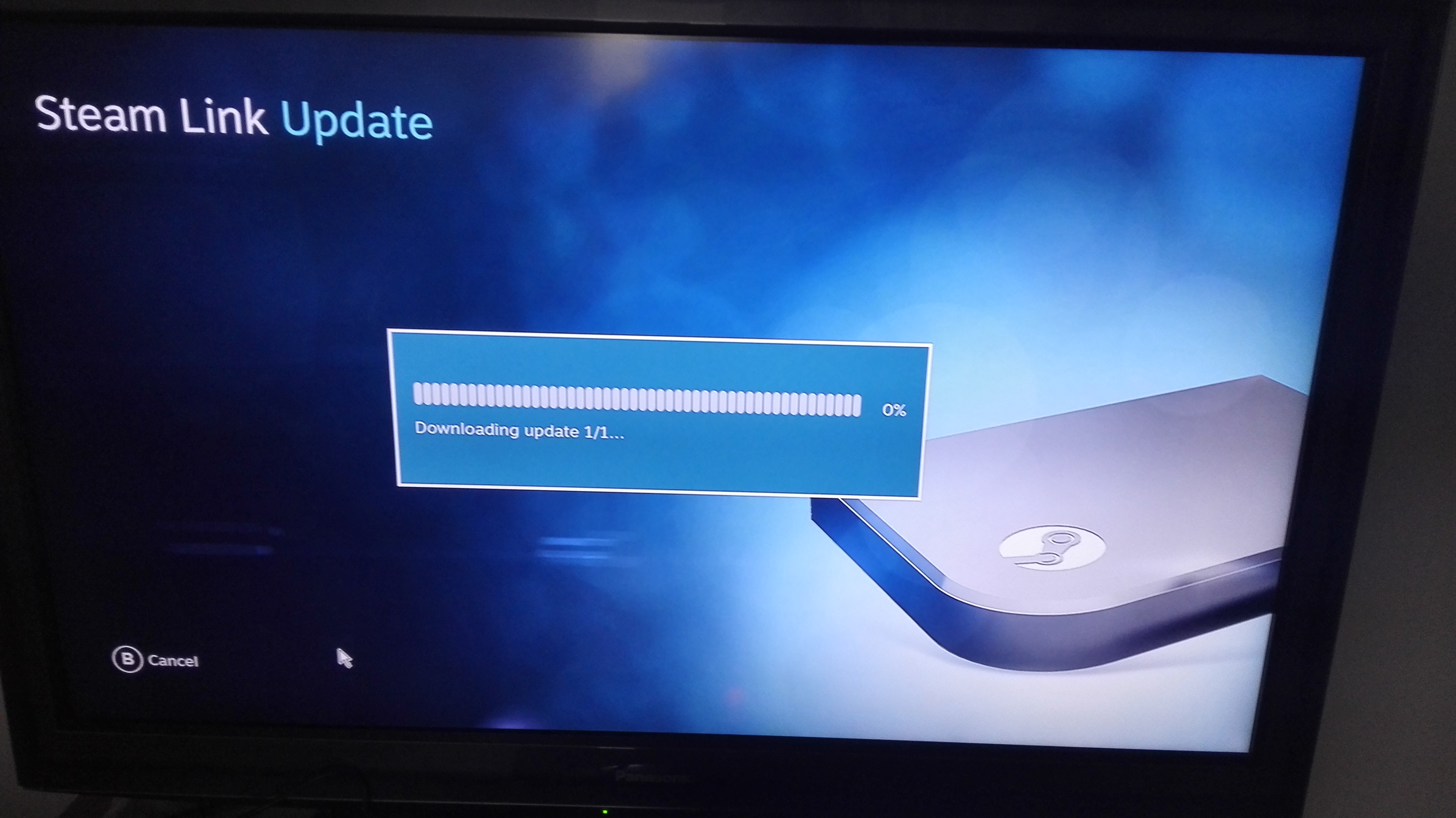 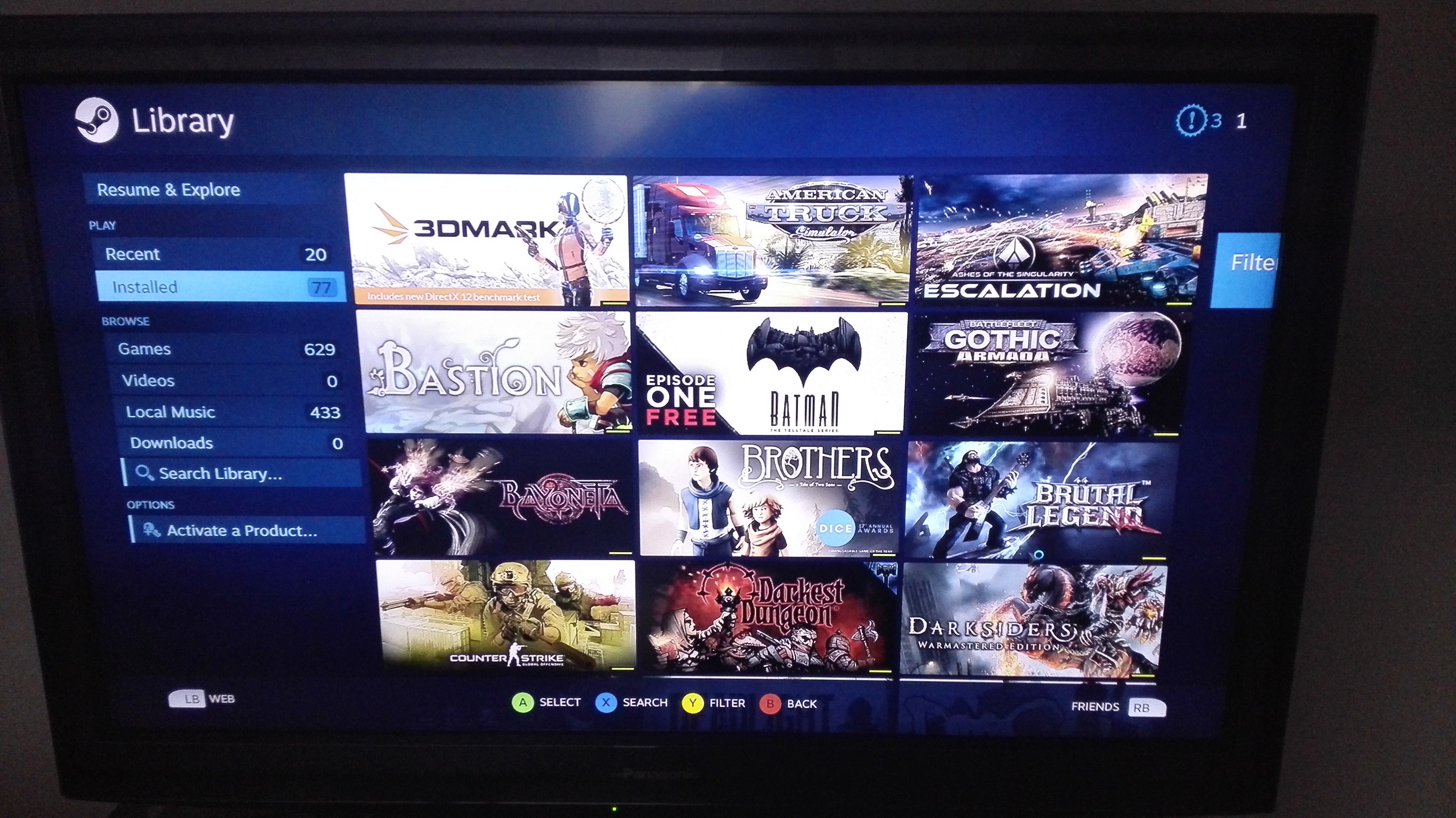 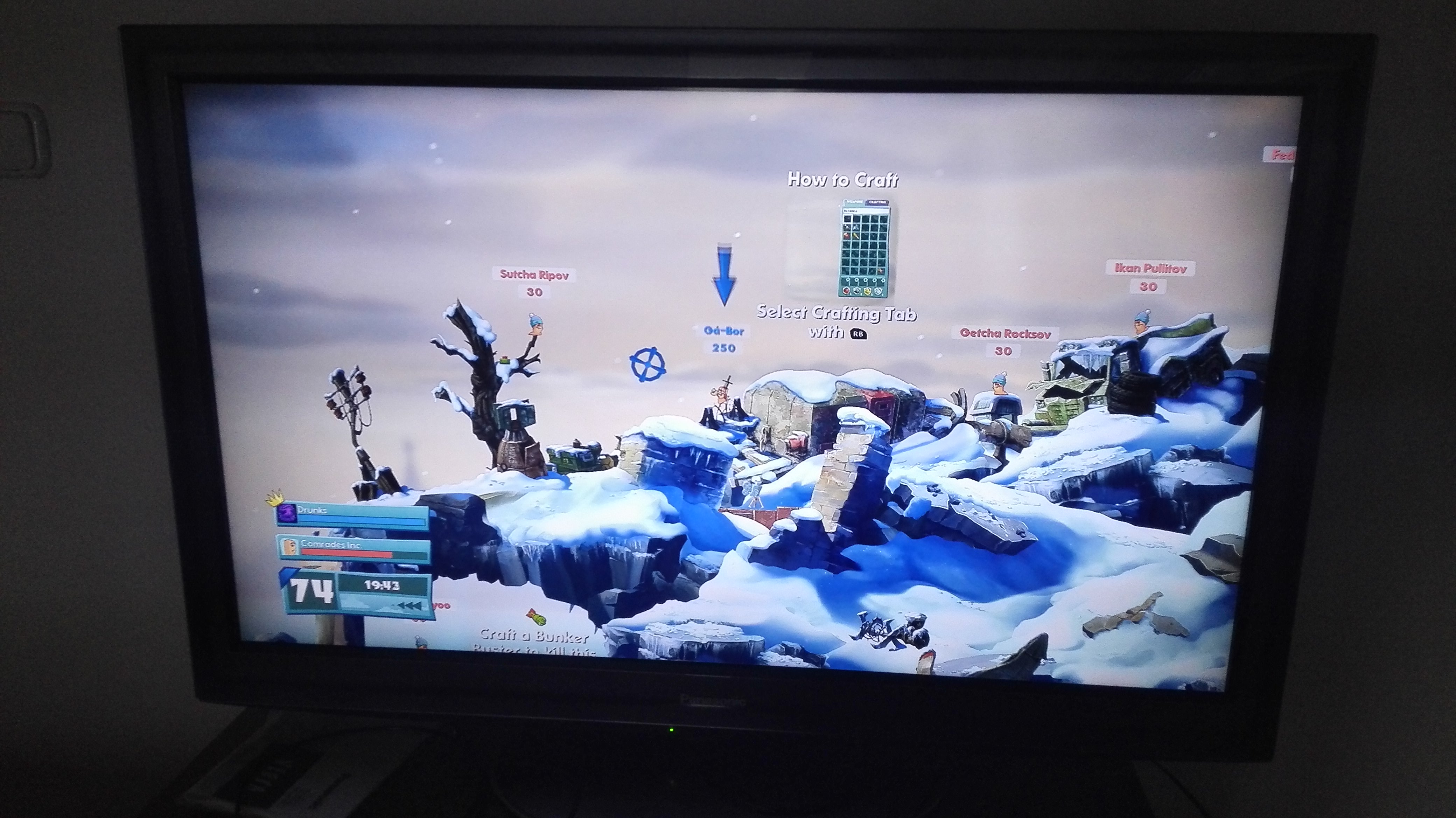 buttstallion yeah, it is surprisingly good on wifi. I was able to play something as twitchy as cuphead on mine without wanting to throw it out the window.

Someone needs to buy me one… dang Canada/US relations.

Played for 5-6 hours with Worms and tried some Telltale Crowd Play with phones. Everything worked perfectly, we only had a minute problem with one of the generic controllers. Played all night on wifi, I am happy with it. Finally I can praise our Lord Gaben even more than before! Next time I want to try it with my racing wheel and pedals and play some F1 2017