I think I may have found my next game

milkywayman This game looks wicked fun. I want them to add multiplayer.

sYnCroSis has had it for a while

I’m currently (slowly) playing it. I got it in one of PeaceLeon 's giveaways a year or two back when it was still in Early Access. It didn’t much like my ‘toaster’ back then and had bad performance. Its been thoroughly improved since for release. I’m barely getting my feet wet so to speak (heh) but its already delivered my best experience in the genre and the story is well implemented and interesting (really wish The Long Dark could’ve got their story implementation right like this). Its a truly unique world and a beauty. Having avoided any spoilers or videos I’m really enjoying the exploration and surprises in the environments and creatures. Can’t flat recommend it without having played enough of it but it really is impressive thus far if you’re into the sandbox/survival stuff.

It’s an absolutely fantastic game. It’s just one of those games I sort of stay away from bc it’ll suck all of my time away and I’ll never beat anything.

Damn, it means I need to buy it then 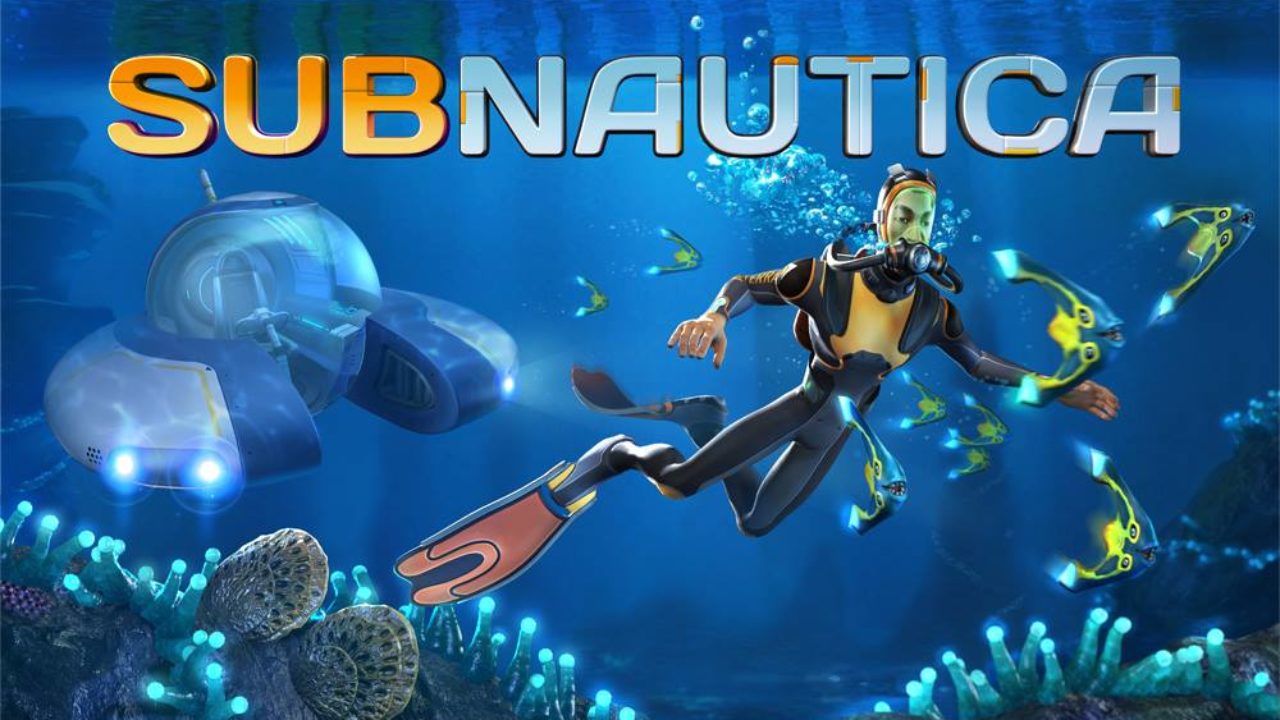 Tonight I finished Subnautica and all I can say is that this game is simply AMAZING!

Beautiful story, even more beautiful graphics, fantastic sound and great gameplay makes this game one of my all time favorites.

Story.
Absolutely beautiful. Won’t spoil anything. Enough to say that game leads you step by step to the conclusion.

Gameplay.
Classic survival. You find yourself afloat on a rescue pod with basic survival kit. It’s imperative to learn about planet flora and fauna to make your survival easier. Learning curve is really nice and game is not difficult.

All in all if you like survival games, play this one. You’ll do yourself a favor.

I had NO idea this game had a story haha. Maybe I’ll play it

I returned this game for some reason, but that was back when I was still using shit amd cards. Oh well.

And yeah, it is a great game