Suggest Me Some games for my Intel 630

Had to sell my 1660ti for some financial issue at home.

I wanna try Dark souls 1 if its playable…you guys have any other suggestions?

Anything pre-2017 should run on that iGPU with low settings. Anything Yakuza should run fine on it and you’ll get tons of hours of gaming. Any competitive game like LoL, Dota or CSGO should also run decent. Hades, Inside, Pyre, Ori and 900 other indie games should run also well on it too. Your CPU plays a large role on how the game runs on anything below 1440p.

What gtx card is the intel i630 closest to?

Play any* game you want! Just lower your expectations dramatically and learn to modify each game. This channel should offer some tips and tricks in some scenarios; 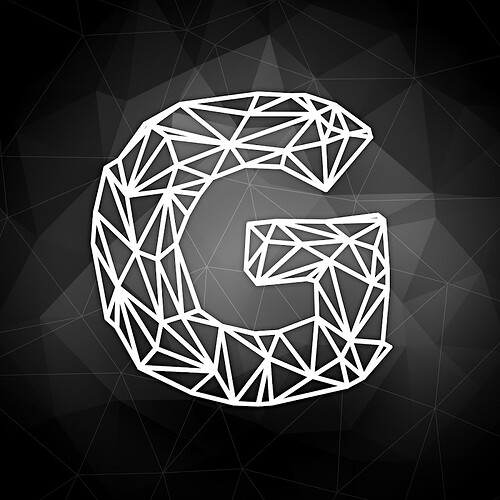 LowSpecGamer is a channel dedicated to budget gaming and low graphics, from pushing entry-level and old hardware to its limits to forcing the lowest graphics on modern games by all means possible. On the way might learn about what affects a game...

What gtx card is the intel i630 closest to?

whoa…thats a lot !!! here i was weeping for not playing any games for next few years !!!

I skimmed his Dark Souls vid (prepare to die edition). Looks AWFUL and you’ll be more like 15fps during action than 30fps lol. But it’s technically possible to play… But yeah, plenty of indie games and basic games out there. Get into Hearthstone or something.

just tried you are right. its unplayable

This was recommended to me when I was stuck with some shit macbook. Worth it.

just tried you are right. its unplayable

Don’t play prepare to die edition. It’s shit without mods. Either get the remastered edition or mod the OG version.

If there are any old games you haven’t played yet they’ll run well. Like KOTOR, psychonauts, max payne, and so on.

Any games that are also on phones like hitman GO, bastion, etc.

Lara croft and the temple of osiris/guardian of light should be fine.