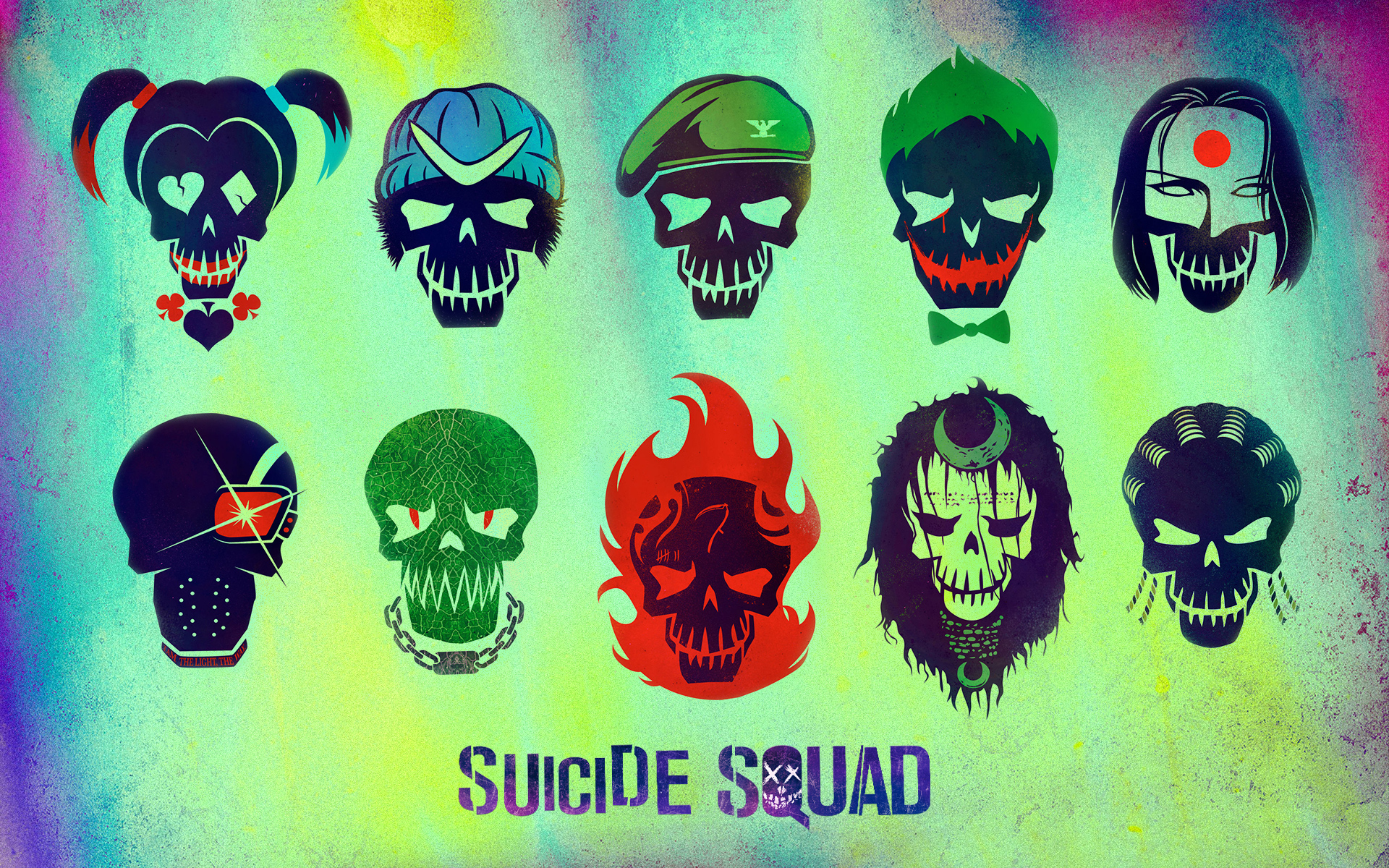 Tonight I went to the cinema to watch Suicide Squad. It would be better if I didn’t.
Piss poor excuse for a movie script with piss poor acting and piss poor execution creates a piss poor movie.

The only bright spot in it is a Harley Quinn. :clown: :thumbsup_tone1:

I haven’t heard too many good things about it.

I’ve watched the movie yesterday and I totally agree with you. The movie is awful. I could’ve bought the damn Call of Duty upgrade for the money I’ve spent on the movie. I’m completely mad! XD