Supraland is a great first-person puzzle game with metroidvania flavor that will please the fans of Talos Principle an Portal.

Story is original with funny NPCs and dialogs all around (no spoilers).
Graphics are good. Levels are nicely crafted with a lot of Easter eggs.
Sound design is OK for this type of game.

Gameplay is enjoyable and long enough. It’s a metroidvania concept embedded in the first-person movement and combat. Although IMO game would still be great even without combat, combat is a nice increase of difficulty. I’m disappointed that there are just a couple of boss battles. Puzzles are good, not too easy, but also not to difficult so everyone could enjoy the game without frustrations. I also must emphasize that I didn’t found any bugs in game, so kudos to devs on polishing the game.

All in all this is a game genre that I like, and can’t wait for a sequel next year.

Definitely gonna play it. I think I got it from the Humble Monthly thing. Looks interesting enough and now that you reviewed it, I’m more convinced that I need to play ittttttttttttt

My first thoughts when I read supraland 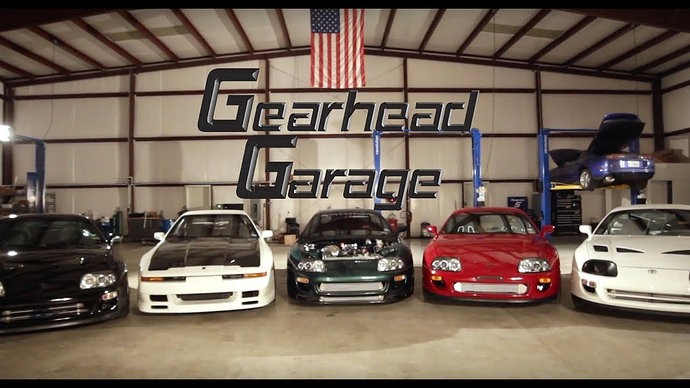 I have a key from this from the last Monthly if anybody wants it. Too lazy to dig up and update my giveaway thread at the moment.

I liked it a lot, though I wish it was a little more of an adventure like it is advertised as. It is a straight up puzzle game like Portal or Talos at its core. Which is fine. I love puzzle games. I’d say 95% of the puzzles are well tested and fun, but towards the end I thought a few puzzles got lazy and weren’t as intuitive. Final boss battle was really dumb. But overall I enjoyed the freedom to do things as you pleased and thought all the upgrades and stuff along the way were great. Like Zmajuga said, it has a “Metroidvania” aspect to it which makes it closer to Talos in that regard. Go at your pace. And I never ran into a bug, which is an achievement for that style. Definite recommendation.

I’ll admit, when I saw the title of this thread, I thought the exact same thing as @Artem