Since I run out of space on my PS4 hard drive in December to install all the new games I got I decided to upgrade the hard drive of my PS4 500GB Slim Edition.

After a while I decided to go with a Seagate 2TB FireCuda SSHD which I ordered somewhere back in December … due to delivery bottlenecks of the SSHD it tooks some time since I finally received my new hard drive today.

So after I finished my work today I started the upgrade of my PS4. Following is a short review of how it works and what you have to worry about

Make sure that you saved all data from your PS4 before you start with the replacement. 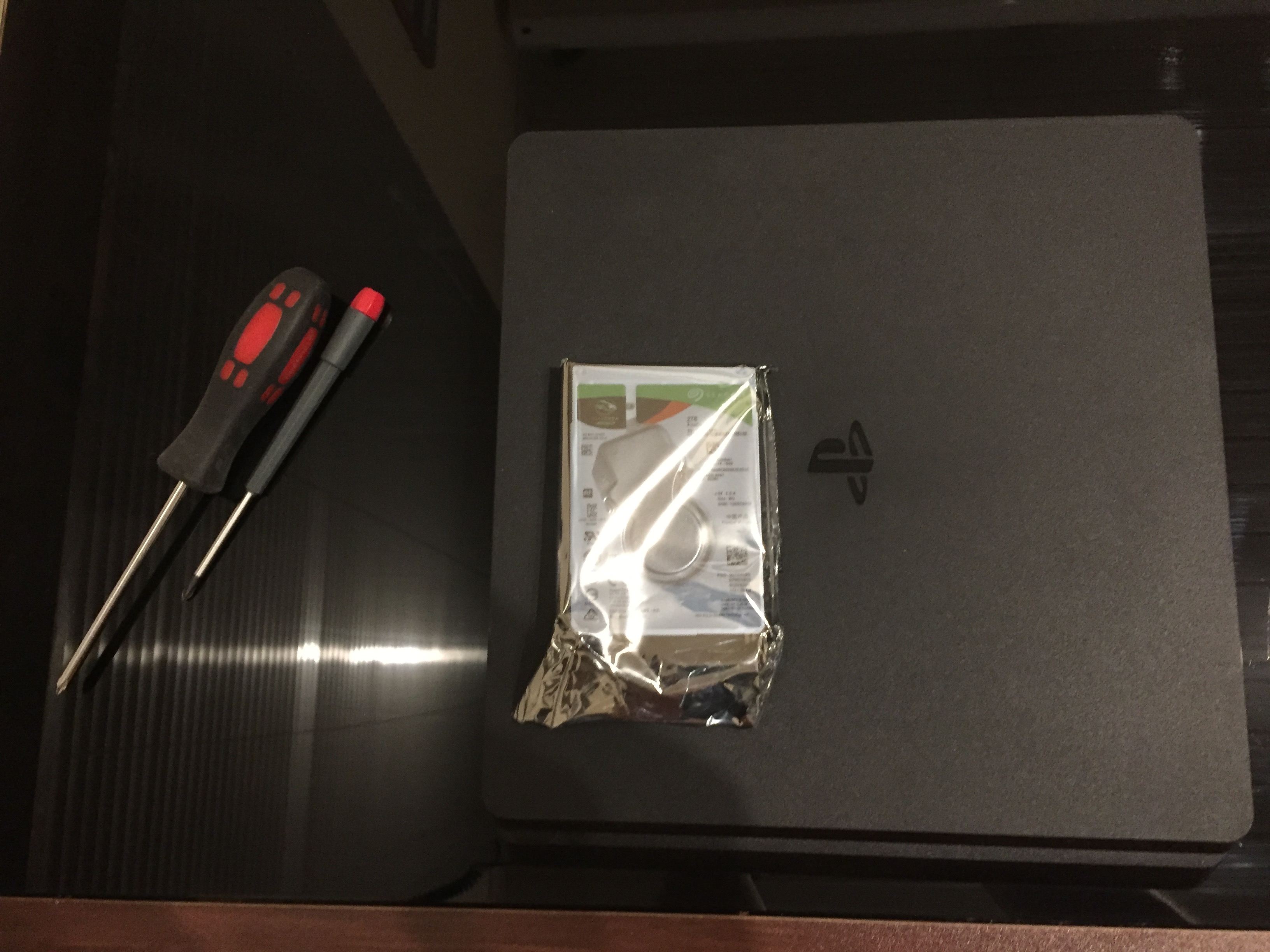 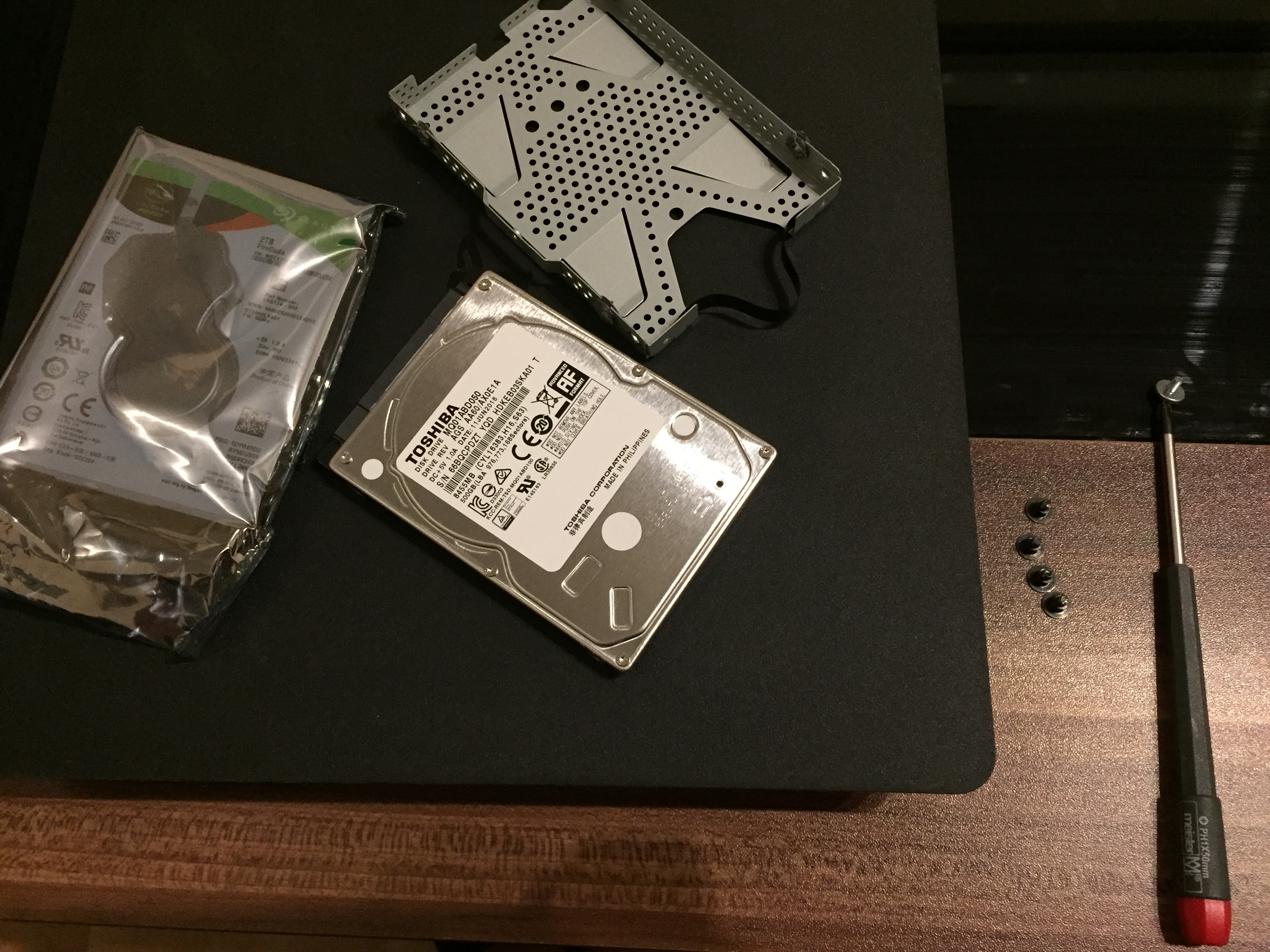 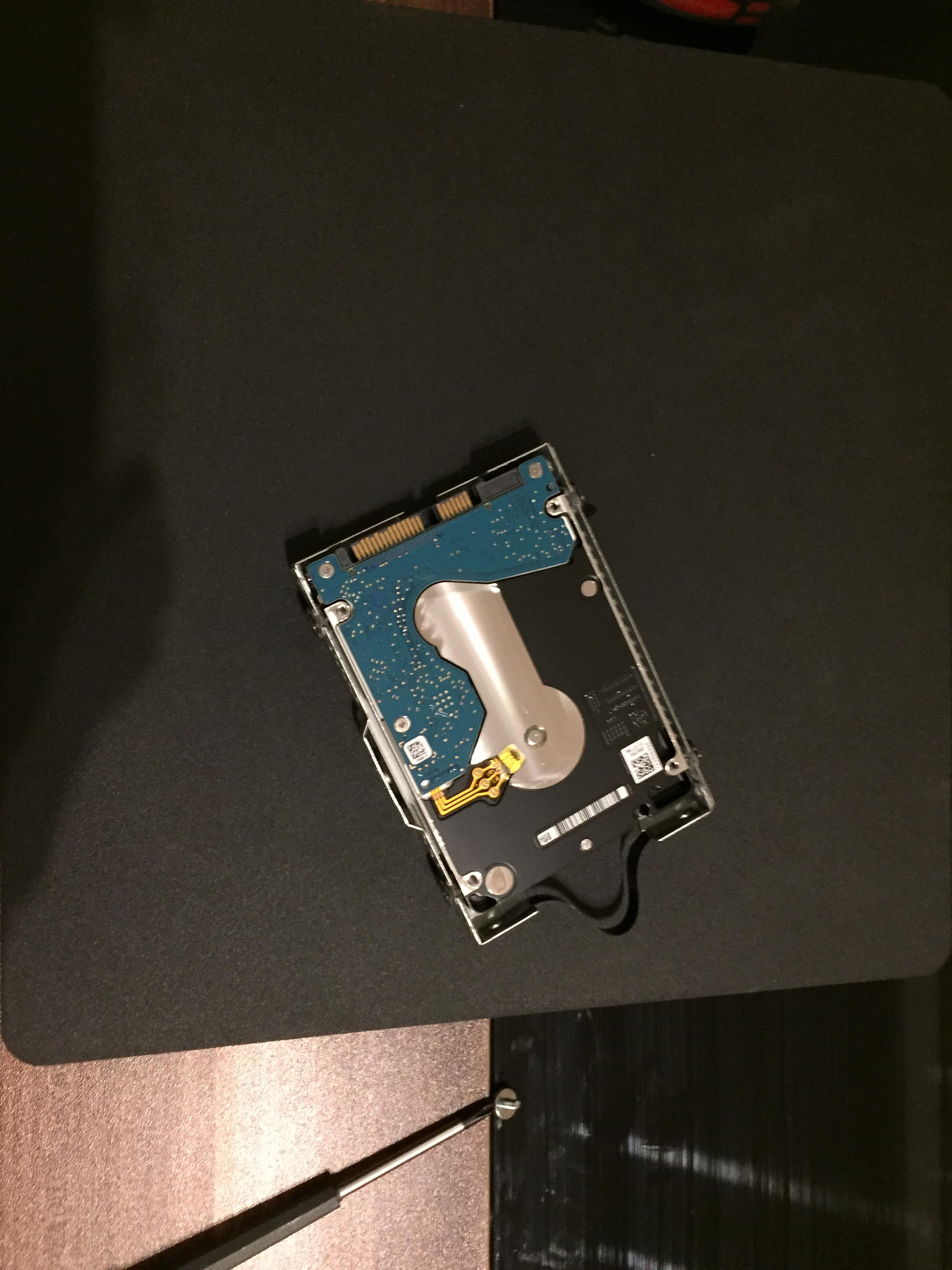 Step 3 - Install the PS4 OS on the new hard drive:
After the hard drive was replaced successfully it is time to reinstall the PS4 OS. To do so as the first step you will have to prepare an USB-Stick with the setup file. You can download it from the Playstation Website. It is important to download the full setup, to do so scroll down to How to update and press the + behind Perform a new installation of the system software. Now scroll down again and press the linked DOWNLOAD NOW. The size of the downloaded file should be around 900mb. After the download is finished move the file to a USB-Stick which is formatted in FAT32 or exFAT. The file has to be moved to a folder called UPDATE (yes it is necessary that it is written in capital letters) and this folder has to be inside another folder (e.g. PS4). Else the PS4 will not be able to find the setup file …
After all preparations are done plugin your PS4 again and press the power button for around 7 seconds (until the system beeps a second time). The PS4 will now start in safe mode, select the option Initialize PS4 (Reinstall System Software) and wait until the installation is done. The system will automatically reboot and you will have to do the initial PS4 setup. Do it and go to the settings and enjoy your new hard drive space 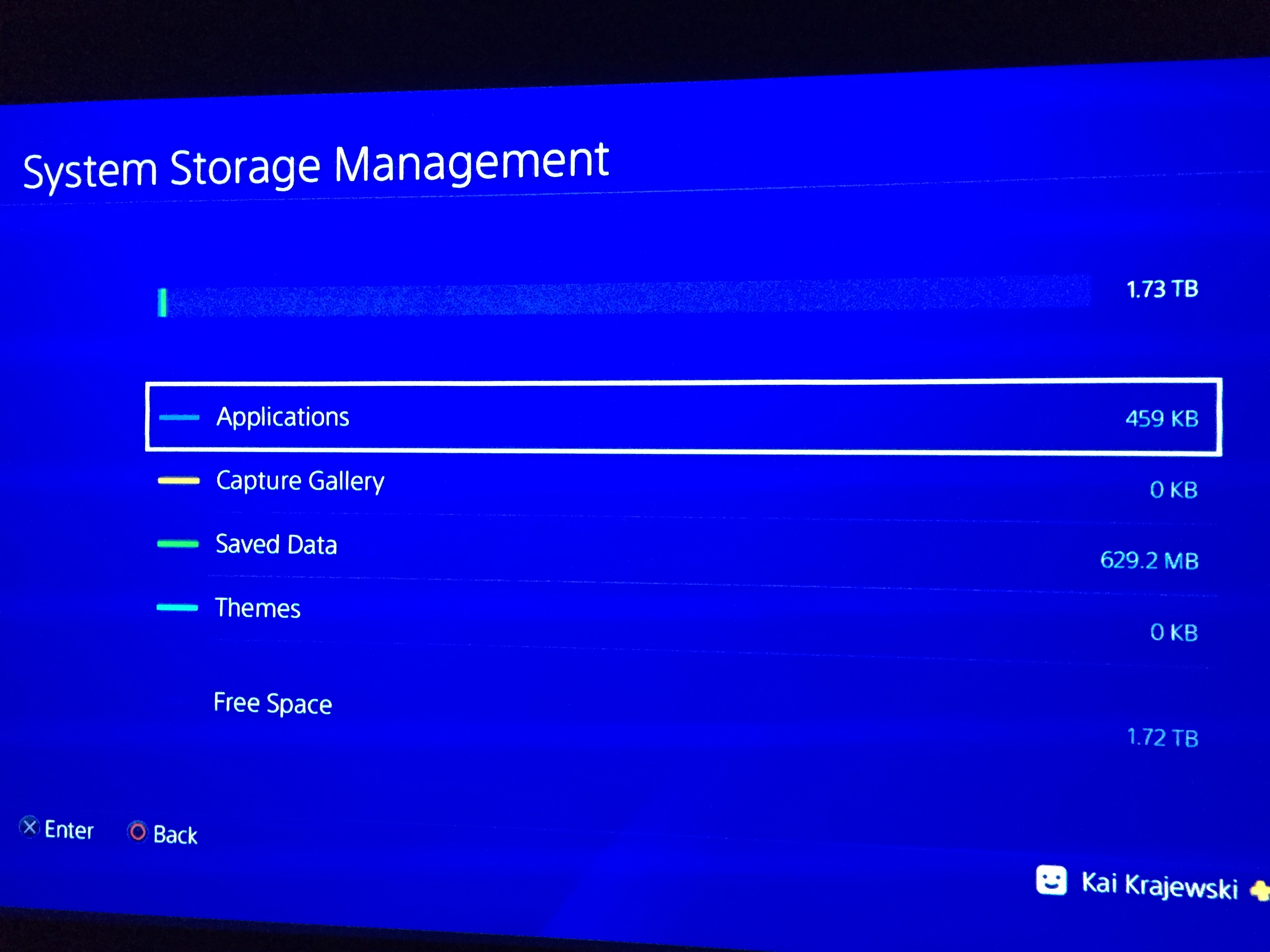 About speed … since I haven’t really used my PS4 by now after I did the update I can’t say much about speed right now … I will add this later.

PeaceLeon That’s what I am looking to do when the money comes around. Looking at the 4TB options myself so I shouldn’t have to worry at all anymore about space. 1TB just isn’t cutting it.

When it comes to 4 TB many models doesn’t work without workarounds. Also I don’t know if you can find SSHDs with 4 TB and since I still hope for some performance boost I decided to go with a SSHD. That was the main reason why I got only 2 TB. Also I think that should be enough for the moment.

PeaceLeon Yeah for mine need 9.5mm thick at the thickest, and not sure I’m gonna go sshd just that I want to go for more storage in general. Most my ps4 library is digital.