The Beginning of the End for Blu-Ray?

Not like it’s a surprise that this would be coming at some point. Now that streaming is so prevalent, I reeled back on having a massive collection of movies on Blu-Ray like I did with DVD and VHS. I only own ones that I really deemed worth having on Blu-Ray, like the Dark Knight trilogy. I bet Sony will still support via the PlayStation consoles going forward. 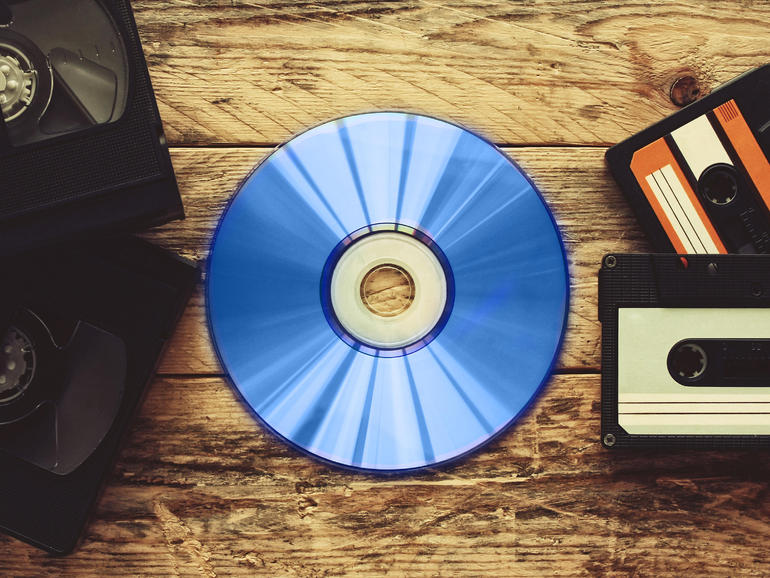 The end of Blu-ray | ZDNet

Thanks to the rise of streaming, Samsung is discontinuing its Blu-ray and 4K Blu-ray player lines. That's lousy news for people who love older TV shows and movies.

I never even changed to Blu-ray. I stopped using DVDs, threw out the player connected to the TV, ripped out the reader from my new setup. Never missed a disk.

Issue with streaming is that eventually people stop watching that certain movie and the streaming company stops paying for the licensing and… poof it’s gone. So you turn to buying movies digitally but most of the time when it says HD its literal HD (720p).

I will admit that I will always check Netflix for a movie if I want to watch it. If its not there I will buy or rent it digitally. Rarely I still buy Blu rays. Mostly collector editions for movies I love.

I don’t watch enough movies to justify buying them in any format.

Seriously, I watch about 1-2 movies a year. LOL