Buy The Darkness II from the Humble Store

Use of this product requires agreement to the following third party end user license agreement: http://www.take2games.com/eula/ Inspired by the popular comic book series produced by Top Cow Productions, Inc., The Darkness II is an intense first...

This was a good one.

I just wish the first was available on PC I think I heard they are making a third. Loved how they used colors in this game. 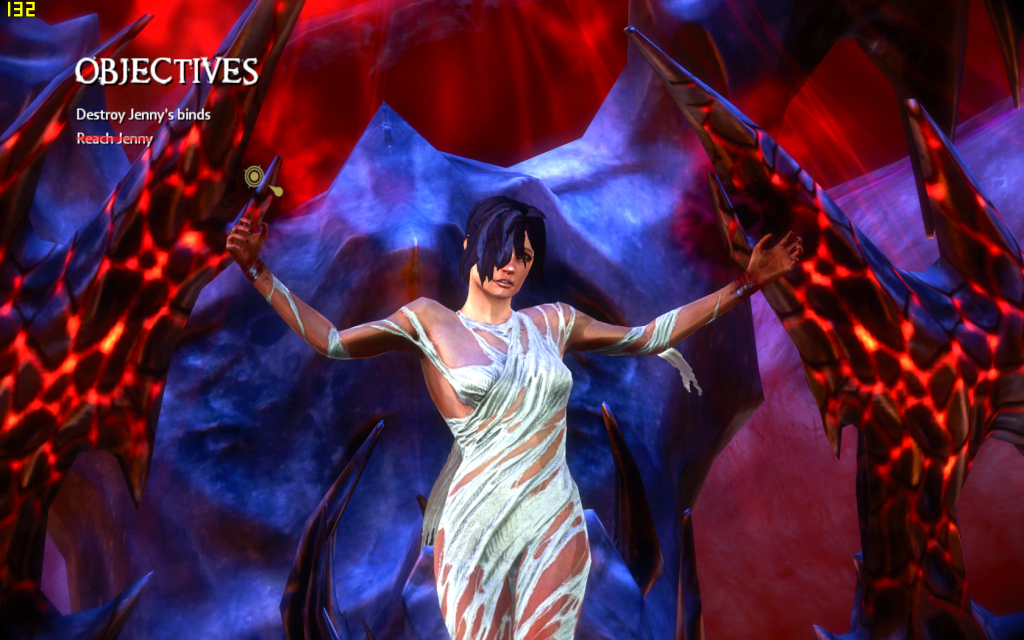 sir_diealot Haven’t heard anything about the third one. That would be great though, this game impressed me a lot.