The Witcher: Curse of Crows

I just found out there was a third comic-book series based on The Witcher The Witcher: Curse of Crows, does anybody know how many are in the series? I know I am going to have to get them soon. Thanks a lot for any help given. 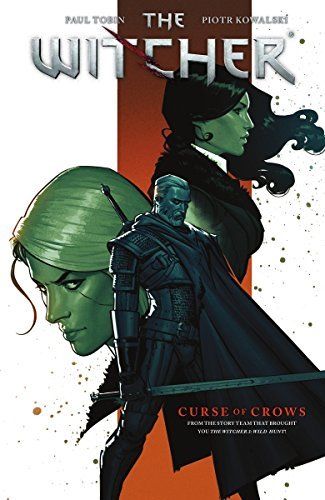 Thanks, maybe s/he will see this and reply. I would think that Kai might know but I have not heard from him in quite some time.

There are 4 comics in this series, Curse of crows was the last one released. The order should be like this: House of glass > Fox children > Killing monsters > Curse of crows.

That’s more or less correct, but killing monsters was a special edition for the release of the third game and is not part of the original comic series.

Thanks bud, I have The Witcher: House of Glass and Fox Children but not the others. I am going to have to get the others.

Forgot to mention I bought this the other day.