This made me cringe 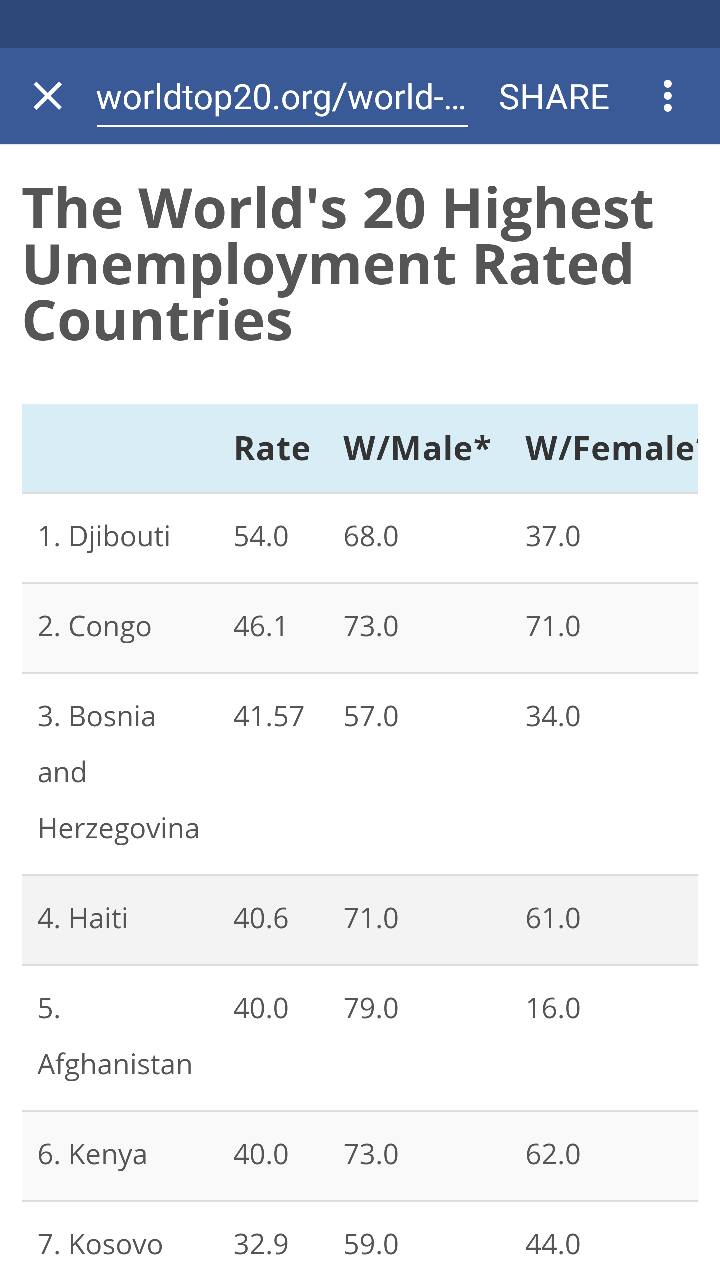 If this was a TV show, it would be the worst TV show ever XD
541k unemployed peeps here in our entity and the population is about 1.2mil. So yeah, either you are here unemployed or you are an old man with some sick 50 bucks pension XD

Arsononion trust me the number is much higher.

Unfortunately, the numbers are much higher. I will speak for Greece at least, the unemployment rate is higher than the official numbers because quite a lot of people have not declared their unemployment. Don’t ask me why, but in some cases it’s more beneficial to do that cause of some paperwork you don’t have to go through. The unemployment rate for young folks from 18 to 35 is approximately 48.6% now, the official numbers at least.