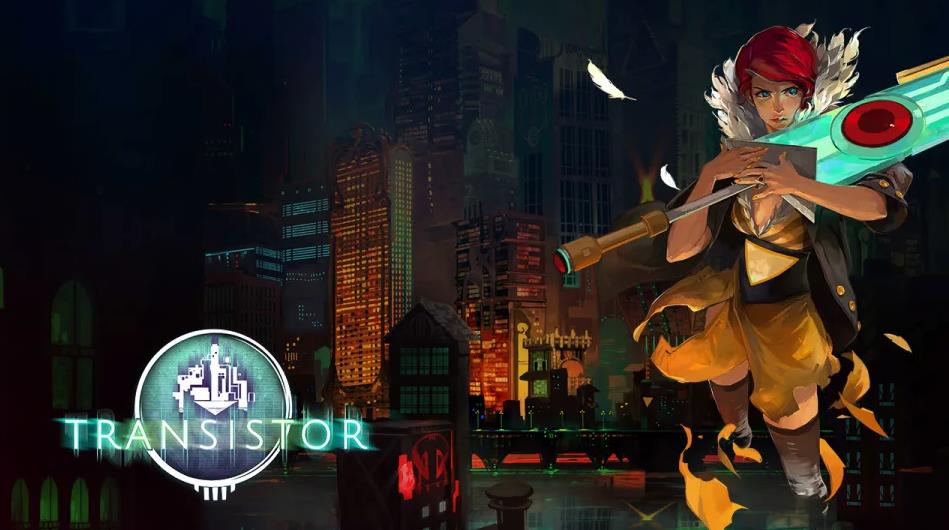 Transistor is a fantastic game and another gem from Supergiant Games.Just like in Bastion, the developers presented their great talent in this game. Great story and narration, soundtrack and graphics just glued me to the chair until I finished it. While Bastion is one of my favorite games, I must admit that IMO Transistor is even better. Everything plays perfect except text bug where you lose function descriptions, but changing languages in game solved that issue for me.

If you haven’t played it yet, do yourself a favor an play it.

How have you guys not played this until now?! It is an awesome game with an amazing soundtrack.

How have you guys not played this until now?! It is an awesome game with an amazing soundtrack.

This is strange, but I’m more gaming productive since my R9 390x died. Now I’m on integrated HD 4600. Don’t even remember what was I playing back then, but during the last three months, I replayed AOE II, AOE III, finished King’s Bounty: The Legend, Mafia, Transistor, Max Payne, almost done with Disciples III: Reincarnation, started Enclave. Bastion will be the next.