Well this is my next game! I bumped it because I thought it was dlc for Uncharted 4 and I recently played U4 and figured I may as well while the controls are still fresh in my mind. Turns out it’s a standalone game that I could have waited to play. As a standalone, it reteaches you the controls. Oh well it’s begun!

So far…it’s Uncharted. It’ll be good. Also, here marks the beginning of yet another 30fps transition phase that’ll last a few days. We need a 60fps law put in place by the UN so at least the important governments of the world would enforce it. 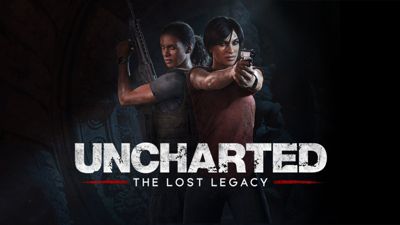 I also just started this one. Naughty dog sure knows how to make a PS4 game look good (at 30fps though like you said)

I have it but decided to replay all 4 prior to. It’s a fun summer series

Just beat it! Another fucking good game, albeit shorter than usual.

katsuo I will fite you but I warn you… I fight really dirty and you might cry!

katsuo I will fite you but I warn you… I fight really dirty and you might cry!

What you gonna do? Overclock him without adequate cooling? XD