Won my first For Honor Tournament

They have brought 1v1 tournaments into the game now. Starts as qualifiers, then playoffs, then finals. I lost 1 match in qualifiers and went on to play him in finals. We were tied in rounds, in final round, he was up 80% health on me, ninja senses took over, dodged and parried all his crap and killed him… then I danced on his body heheheeeeeeeeeeeeeeee 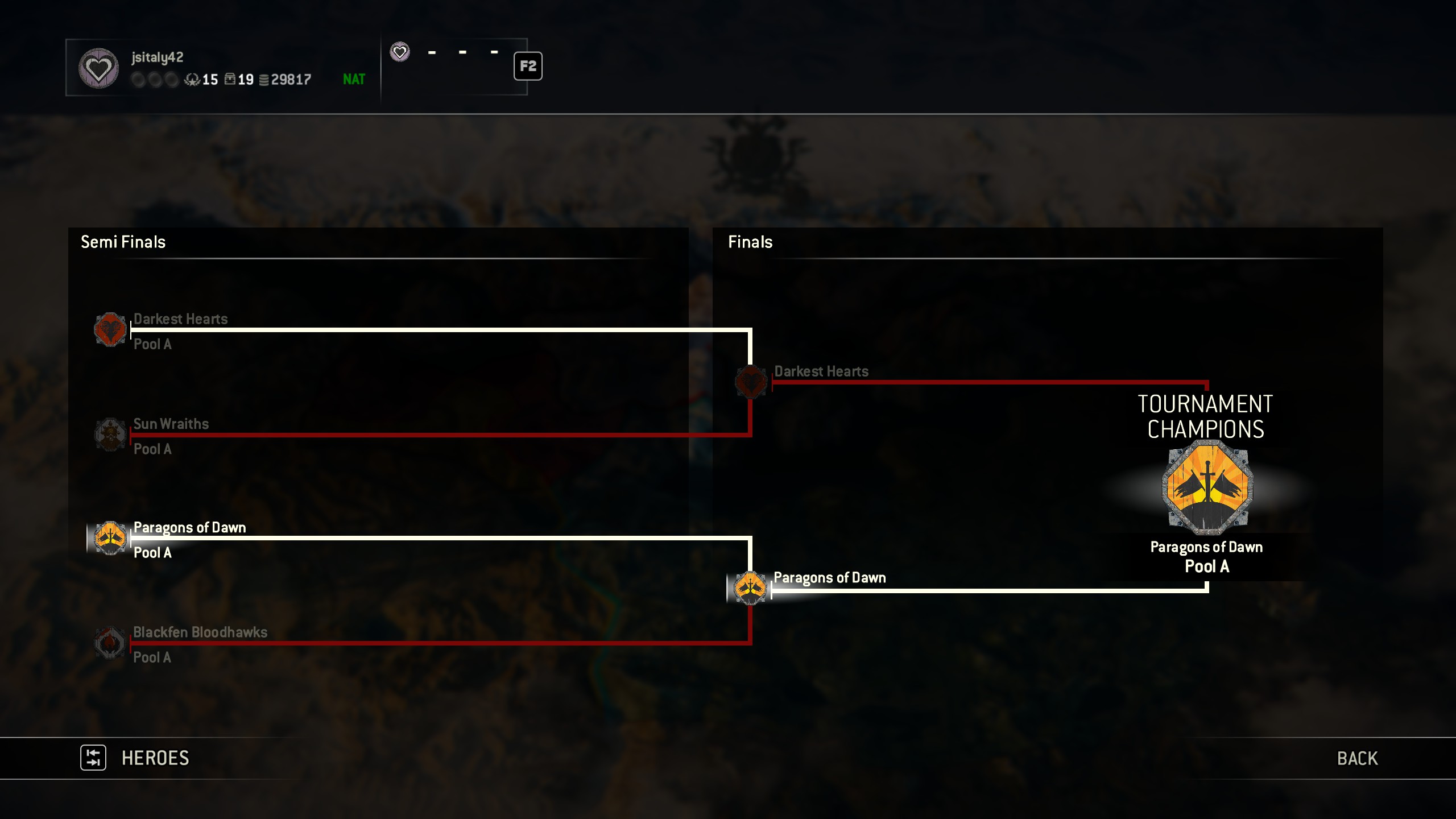 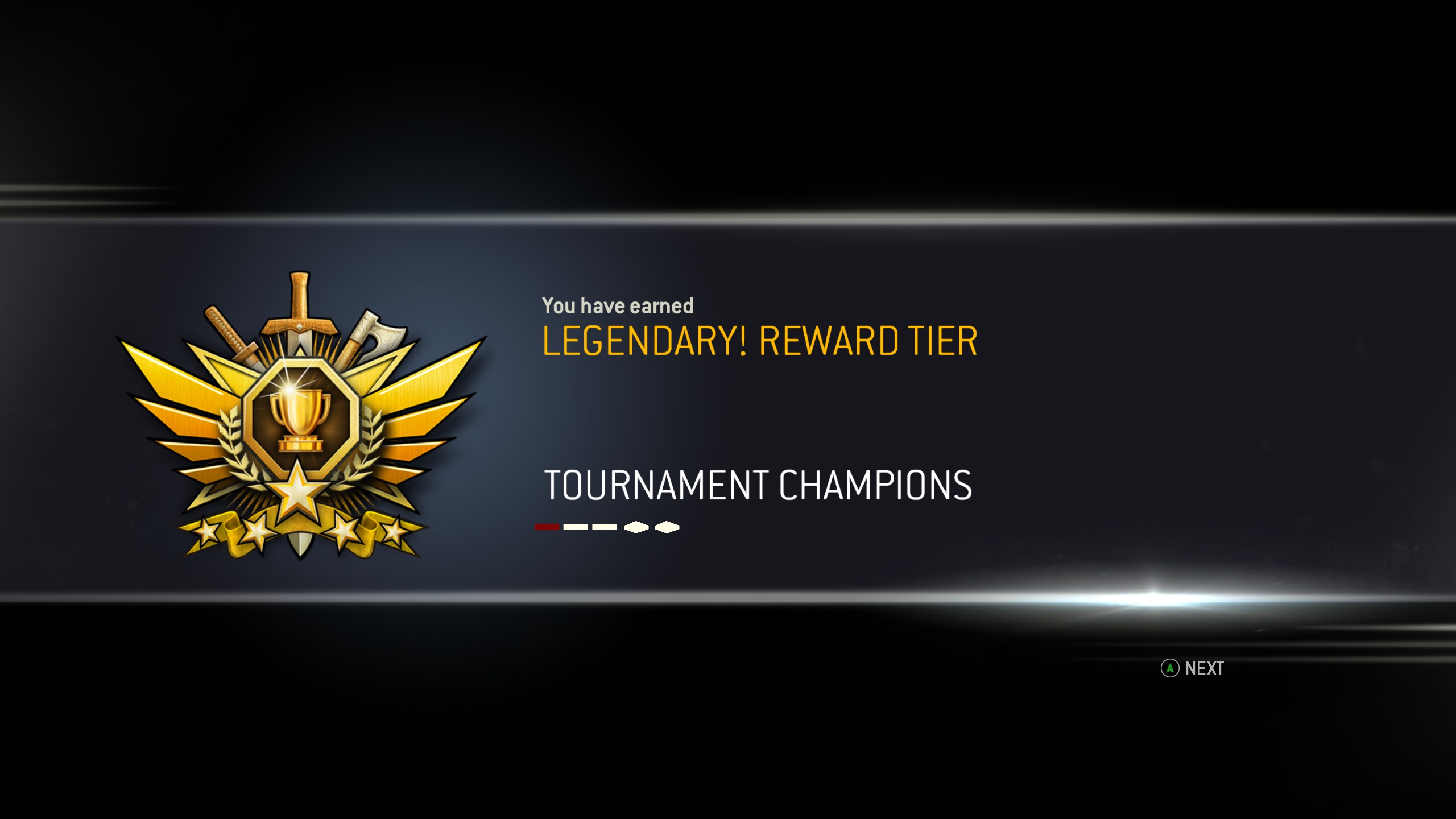 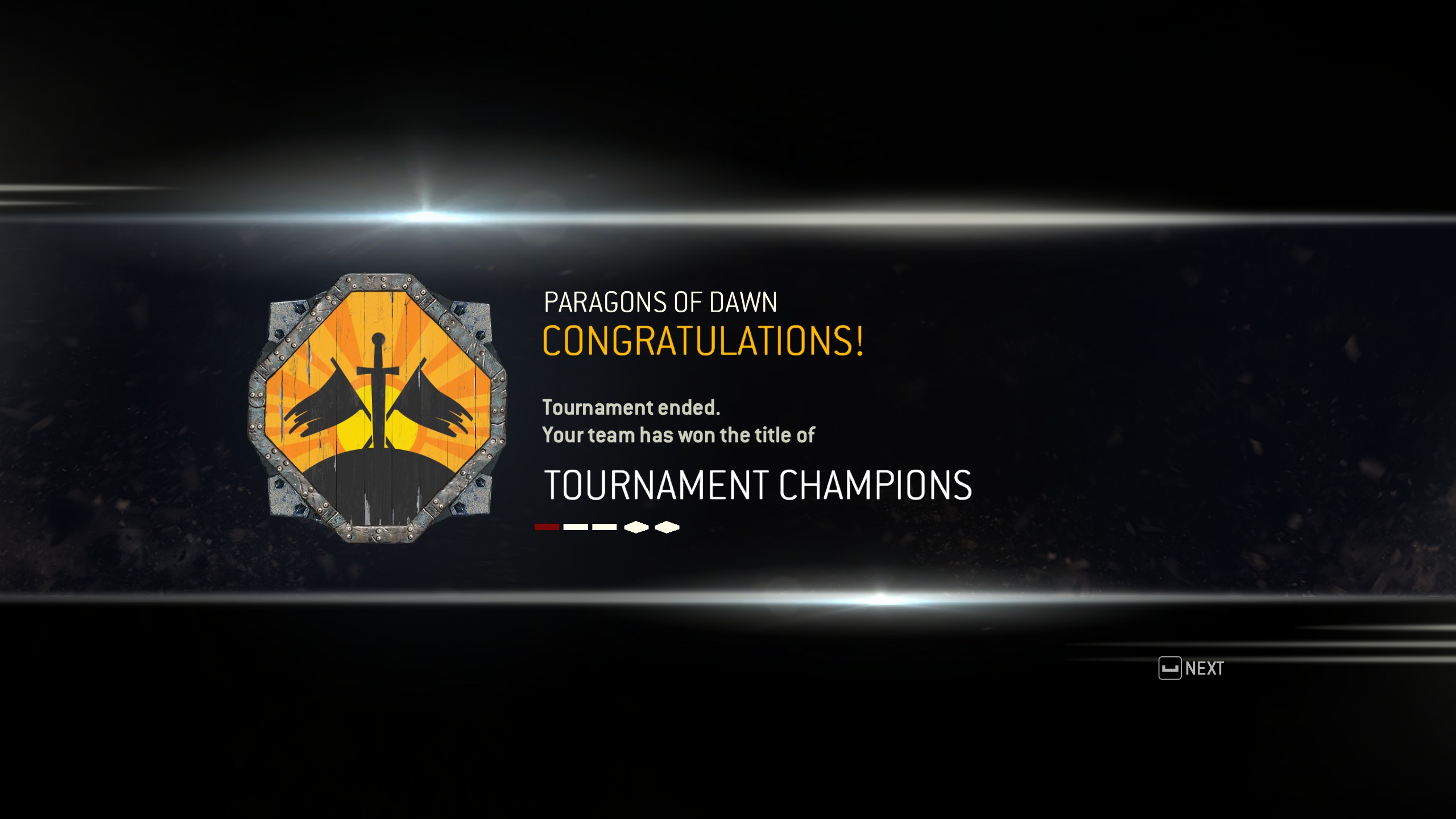 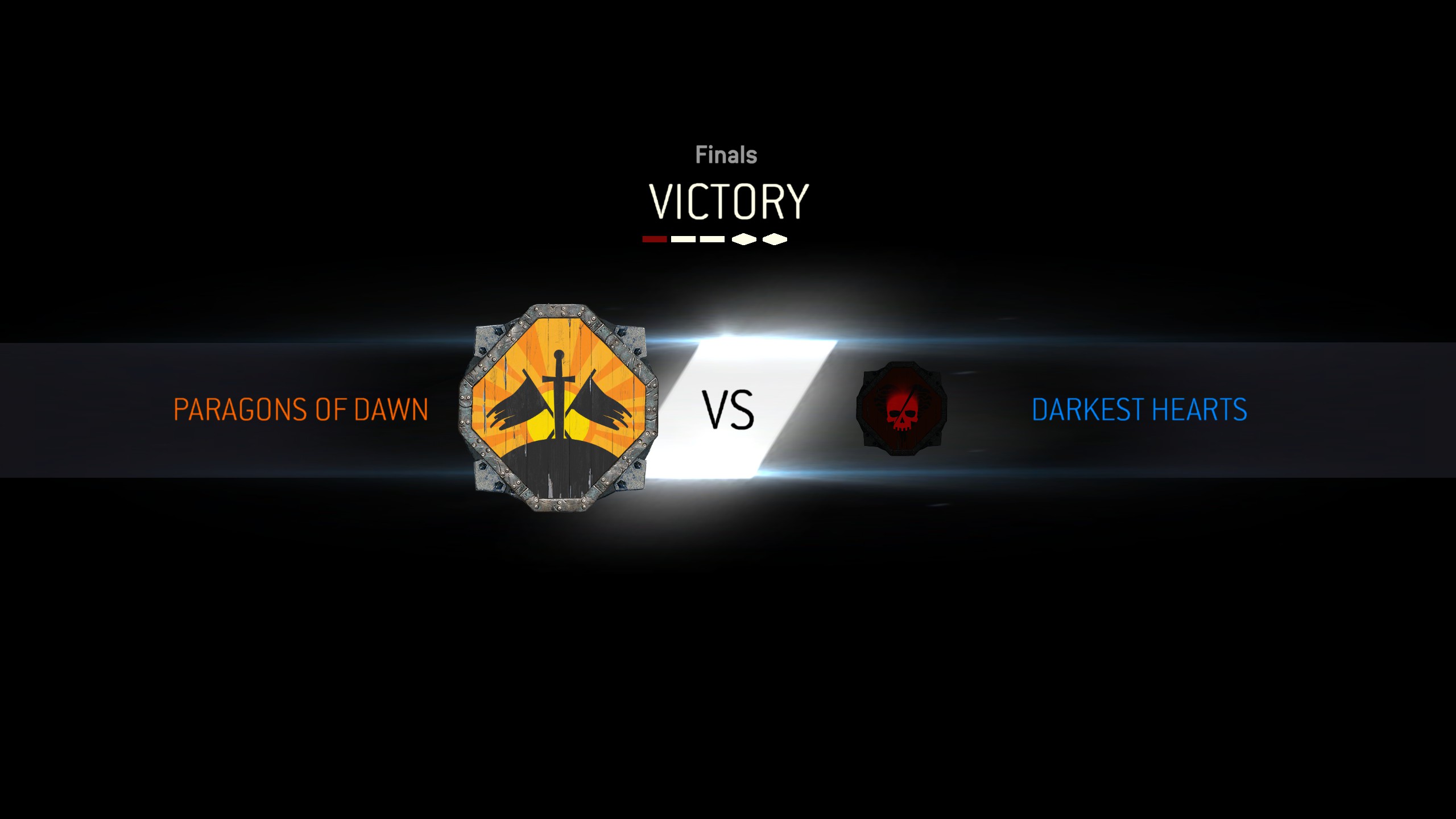 He’s too good at Rocket League so he needed challenge.

zmajuga I’m so close to champion in that game! So closeeeee