It appears this is on several wish lists. You probably want it more than I do.

If you want it, comment below saying something nice about someone else on GX (awwww).

Im sorry but its hard to say something nice about just one person on this site, everyone here is awsome in there own way. where to even begin, teh_g awsome for hosting the site. ShiftySatchmo, our great mod and local good guy…Katsuo a clown in his own right ;). To many people to pick just one, so ill end it with everyone is just to damn awsome here! and we can’t forget gord0 for keeping us updated on the AMD Driver releases

see to many awsome people doing awsome things. Your just all awsome.

shiftysatchmo You have a point, but everyone here is cool in there own way even if some are better then others

syncrosis does that count?! You’re saying something nice about yourself hmm. Entry confirmed.

I have nothing nice to say so here’s a pancake recipe:

Step 1
Whisk eggs, milk and vanilla together in a jug. Sift flour into a large bowl. Stir in sugar. Make a well in the centre. Add milk mixture. Whisk until just combined.

Step 2
Heat a large non-stick frying pan over medium heat. Grease pan with butter or spray with cooking oil. Using 1/4 cup mixture per pancake, cook 2 pancakes for 2 minutes or until bubbles appear on surface. Turn and cook for a further 1-2 minutes or until cooked through. Transfer to a plate. Cover loosely with foil to keep warm. Repeat with remaining mixture, greasing pan with butter or cooking oil between batches.

katsuo you said something nice about pancakes. Entry confirmed

katsuo nah you’d just have it to give away

shiftysatchmo I’ll just give it to you then

katsuo \o/ all goes according to plan

shiftysatchmo I’m pretty sure he played the game

That Gordon Jennings can be a nice guy. (When he is not awake)

ShiftySatchmo you succeeded in getting me to put this game on my wishlist. I had never heard of it. 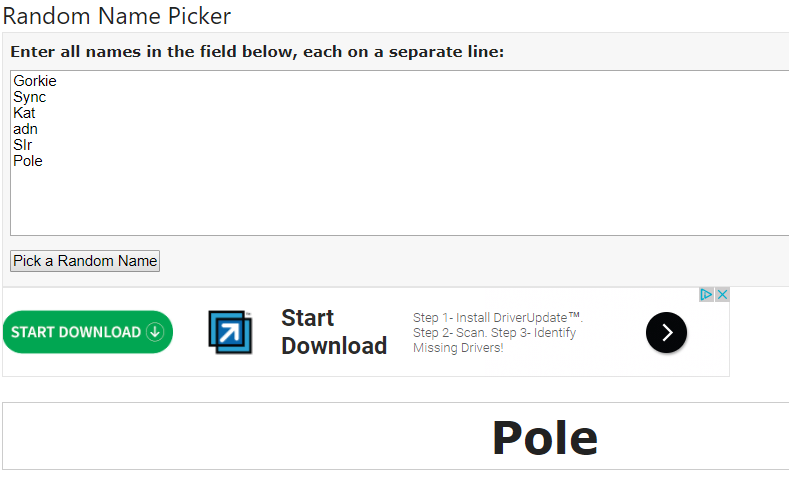