This is my next game. Well, next to Sekiro of course.

The game is super weird and has a lil bit of Alan Wake vibe to it. So far I like everything about it. 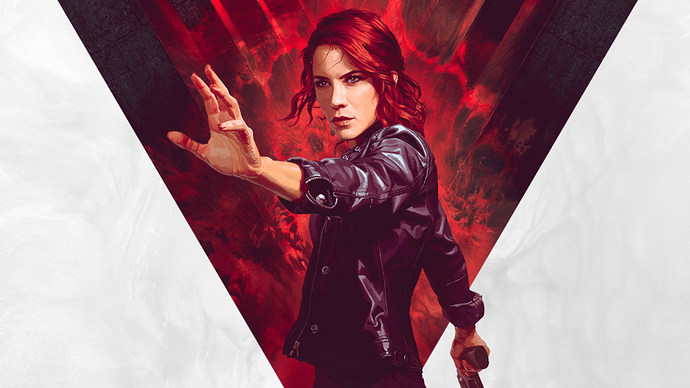 Your back! I thought maybe you got corona’d. This game is on my list, tell me when spoilers are coming and I’ll mute the thread.

The main character has red hair.

Also, I haven’t been corona’d. I’m working a bit more than usual so that’s why I haven’t had the time to write here.

2 hours in and I have no clue what this game is about. But it’s super fun so I’ll keep playing.

This game is also on my list! But just making it a point to finish Red Dead 2 first, and probably some others

I’m still not sure if I should get rdr2. It’s super cheap on ps4…

I’m still salty how boring it was the first 10 hours when I played it on my gfs console.

I returned it. Launcher broken. Gonna try again in year.

The story “quality” compared to the one in Judgment is very poor. Still good enough to finish it to the end. I like everything else in the game. There is nothing more satisfying than taking a nice chunk of concrete and yeet it 300 feet on someone’s face.

Finished Control. Good game with a crap story. Don’t expect some likeable characters, deep storyline or something similar. It’s basically good guys against bad guys. That and the soundtrack are the cons of the game. Gameplay is pretty fun. It made me finish the game to the point of obtaining almost all trophies. Will probably hunt around more to get the platinum. I liked the guns in the game and how you can float around. It’s pretty cool. I’m also liking the levels. They’re minimalistic but creative. It feels alive when you interact with certain objects. I like it.
Visually it looks really good. I played it on PS4 Pro so I’m pretty sure it looks much better on PC.

I got it for around 25 euros so I’m gonna say, it’s pretty much worth it. I don’t think I would ever buy it full price. Try it out.