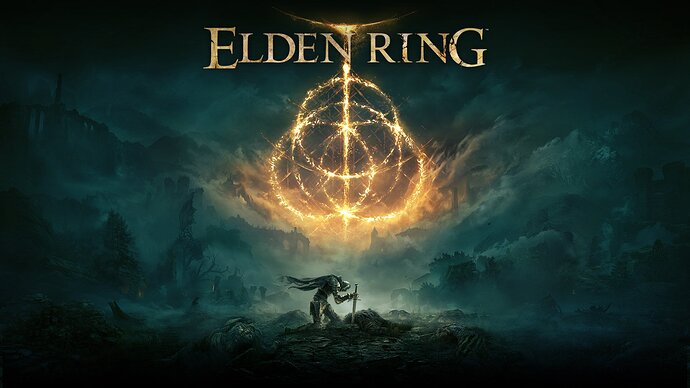 Elden Ring is FromSoftware's best work yet and one of the highest rated games of all time. With refined, accessible, and satisfying combat in a vast, beautiful, and intriguing open world,...

This game looks so good. Going to be what I play next when it’s out tomorrow!

If only I wasn’t bad at games like this.

They say the open world nature of it makes it more accessible. You can be lame and still have fun

Maybe after I finish Pokemon and Shin Megami Tensei.

So normal activities for you?

I’m playing less than Andrew or you. So nah

It’s fun! Pretty much what I expected.

It’s a lot of fun. I’m scared I’m going to get super sucked into it.

What class did you pick? I did confessor

He chose wretch because he likes when art imitates life.

Katsuo Is pretty right. I chose Vagabond. It’s simple and how I beat the Dark Souls games lol. I almost chose Wretch. I’m glad I didn’t.

I like this game a lot so far. I need to explore more though because I have been playing pretty linearly. I wasn’t so sure about the confessor at first but now I really like it after getting some new incantations.

Great game. Started with Samurai. It’s a bit slow since I expected the combat to be on the same level as Sekiro, which is not the case.

Not sure how’s that a noob class you magic abuser??? I barely deal damage with the damn weeb class