The next race is in the neighborhood. Red Bull’s home race, i hope Max can finally score a great result. And of course the Ferrari need to strice back. 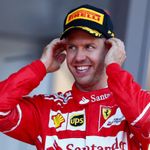 Sebastian Vettel to face no further action from FIA for Lewis Hamilton collision...

Sebastian Vettel will face no further action from the FIA for his collision with Lewis Hamilton in last month's Azerbaijan GP.

Katsuo They didnt want to ruin a championship we had to wait for a decade.

I think they messed up making the penalty so light to begin with. Im a Vettel fan but he swerved in to a car on purpose! BUT, once the FIA made the decision live that should be the end of it. And I’m glad they’re not punishing further. Mistakes were made, its over.

In my opinion both of them deserved a penalty. Hamilton for provoking Vettel and Vettel for playing Twisted Metal for a moment. But as you said, it’s over. Let’s hope something similar will happen in Austria because the whole Azerbaijan show was fun XD

Katsuo I am glad you joined to the F1 topics

ButtStallion Back when the drivers and the engines were insane 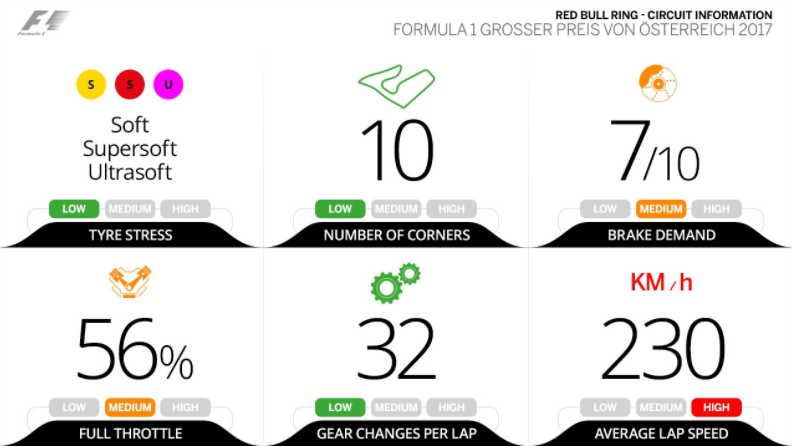 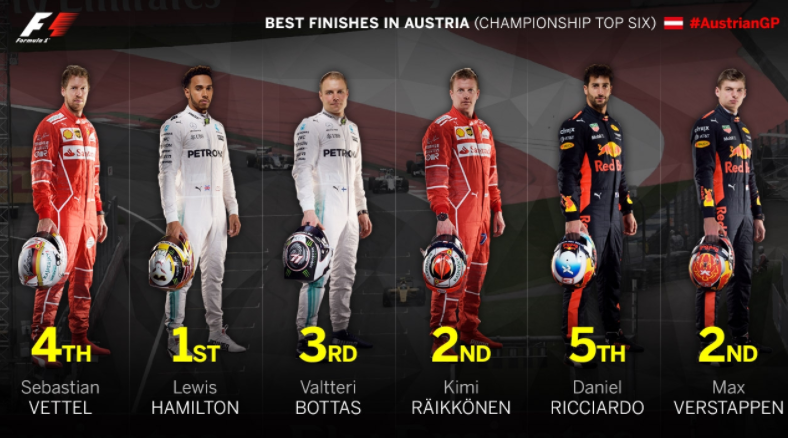 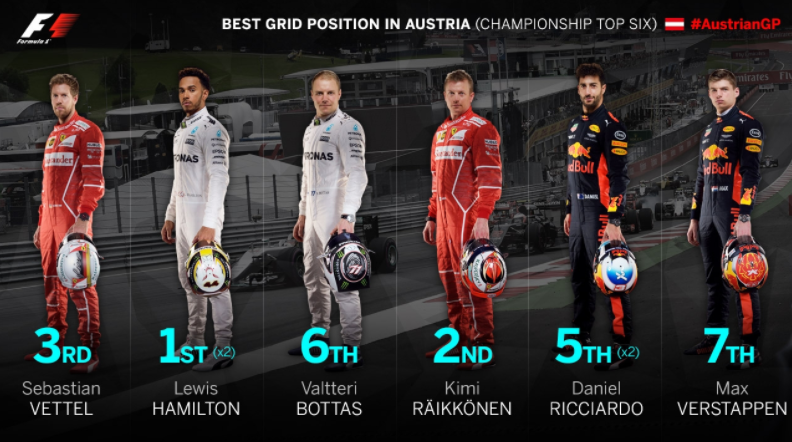 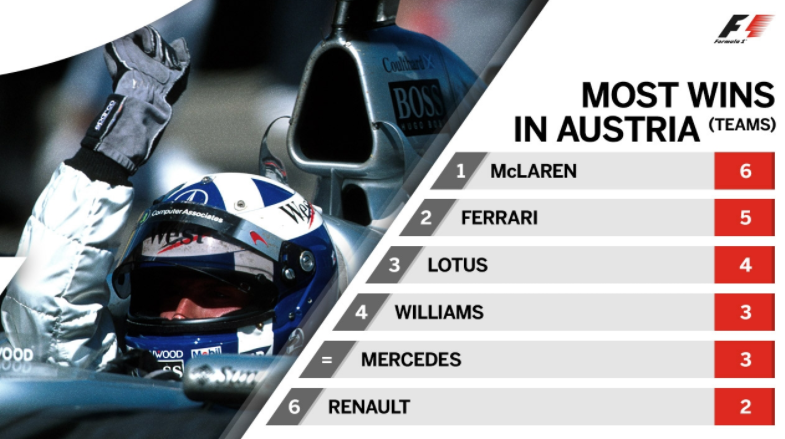 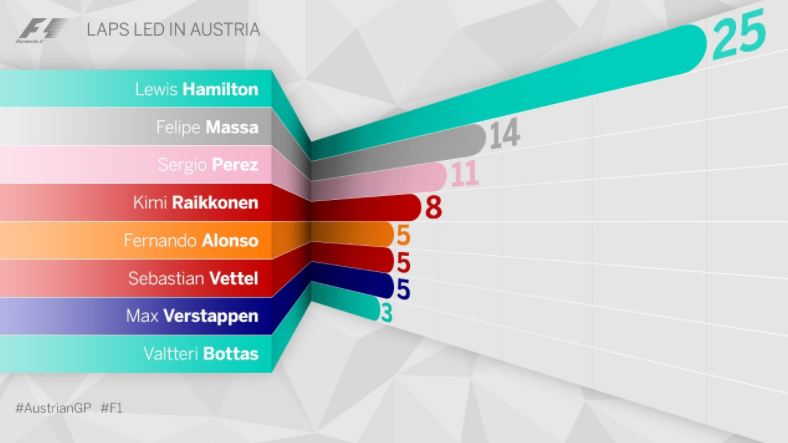 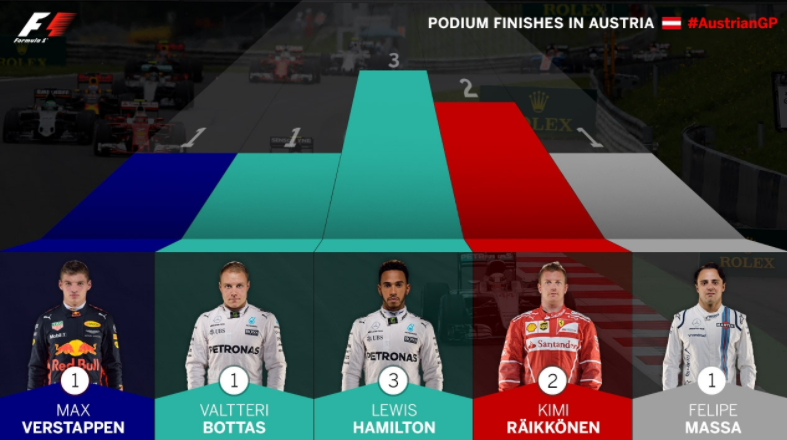 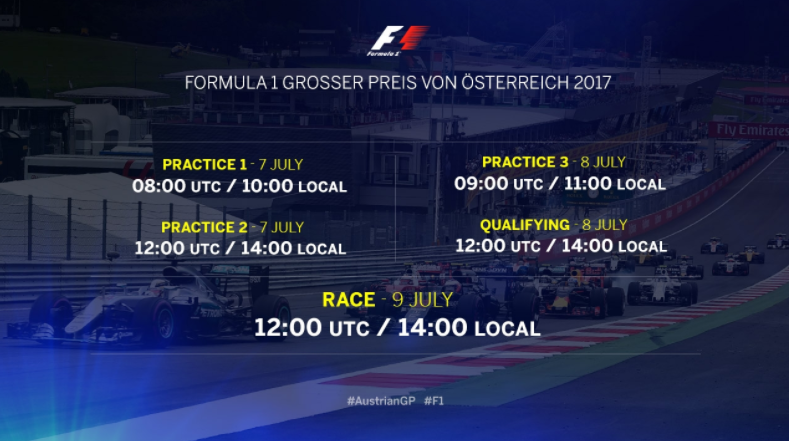 ButtStallion Absolute rubbish that he got off so lightly for such a bad misjudgment, for his arrogant comments and for his unnecessary reaction to his own poor judgement. Sets a horrible precedent, as we all know he is not sorry.

End of the day its still on the race stewards to get the punishment right at the time. I think the FIA was right not to add to it after the fact. Either way, makes for an interesting storyline to a pretty darn good season we got going. And for what its worth Vettel did admit it was a mistake and all that jazz. He thought he got brake checked, when he found out he didn’t he called Hamilton and apologized;

schlitty The stewards gave him the second hardest penalty during the race. The even worse penalty is black flag and disqualification from the race.

ButtStallion I actually think he should have gotten a black flag. :o

But my main point is that its on race control to punish an incident during a race. They made their call, and that’s all it needs to be. And I’m glad it went down that way. We dont need grid penalties or points being taken away. Though I suppose if it was a black flag, it would be a discussion worth happening… Haha. I dunno, it was a dumb move and a mess to say the least! As Lewis and Seb said; time to move on and focus on Austria I suppose!

Cars are FLYING on this track. HAAS with good pace coming in ‘best of the rest’ but unhappy drivers and Mag’s car falling apart. WIlliams will be lucky to even finish it looks like. Up top I dont foresee Ferrari or Mercedes making any room for Ricciardo to continue his podium run this time around. And I gotta say, I think we see an ugly orange car get some points again!

I guess we were destined for a boring one after how good Baku was haha.

Good for Bottas, will be interesting if we end up with a three-way fight!

Ricciardo finds that podium again haha. Been on a heck of a run in that Red Bull while his teammate is having the worst luck.

Good for Haas that one of the cars held up and they got the big points they seemed capable of this weekend.

Amazing recovery of the weekend by Williams to get 9th and 10th after they looked so lost. But they finish behind both Force India’s that they’re chasing.

Not super exciting stuff but always some storylines.

I will be able to start watching after this week, they are hooking the dish up tomorrow, they gave me to good a deal to turn it down or I would have waited until Sept. Gave me the same package I had before for half off for a year and the NFL Sunday ticket that I normally pay $350.00 a year for for free plus a $200. gift card I can spend for anything I want. (It will pay for the seat for the racer and Dirt 4) Glad to hear Haas did well.